In this blog we bring the soviet sea invasion to Apocalypse Rising. We also have the new Robot Tank to show and new PT icons.

Romanov has been busy lately and did some modeling. We have a few nice models to show off made by him.
First of all we have the Sea scorpion and the Typhoon Attack Sub. 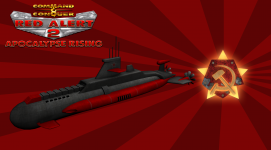 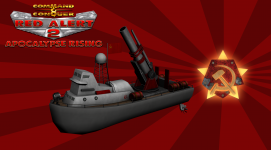 As well as those naval units Romanov has also made the amphibious Robot Tank that will be controlled from its own remote-terminal. They will not require a Robot Control center initially, but it will be worked in later as an extra structure. 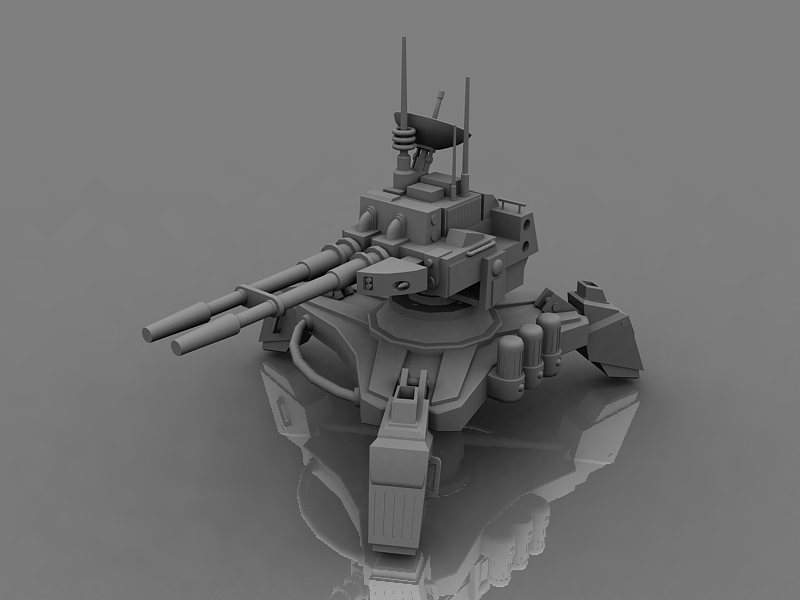 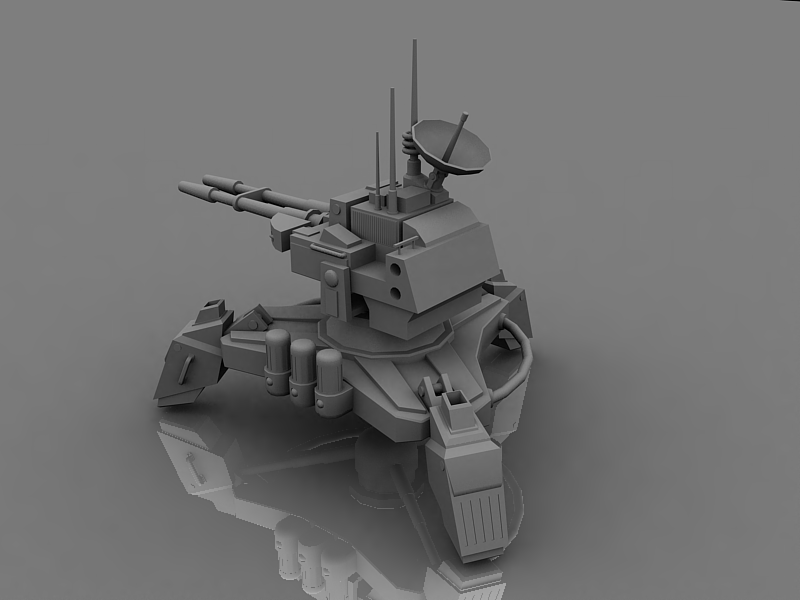 AR's resident 2D Graphical Artist, Nuclear_Kommando, has been finishing up his new custom Allied and Soviet-themed sidebars for Apocalypse Rising! Whenever you access a purchase terminal you will be presented with these really nice looking graphics! Not much else to say here as pictures speak louder than words so feast your eyes on the images below! 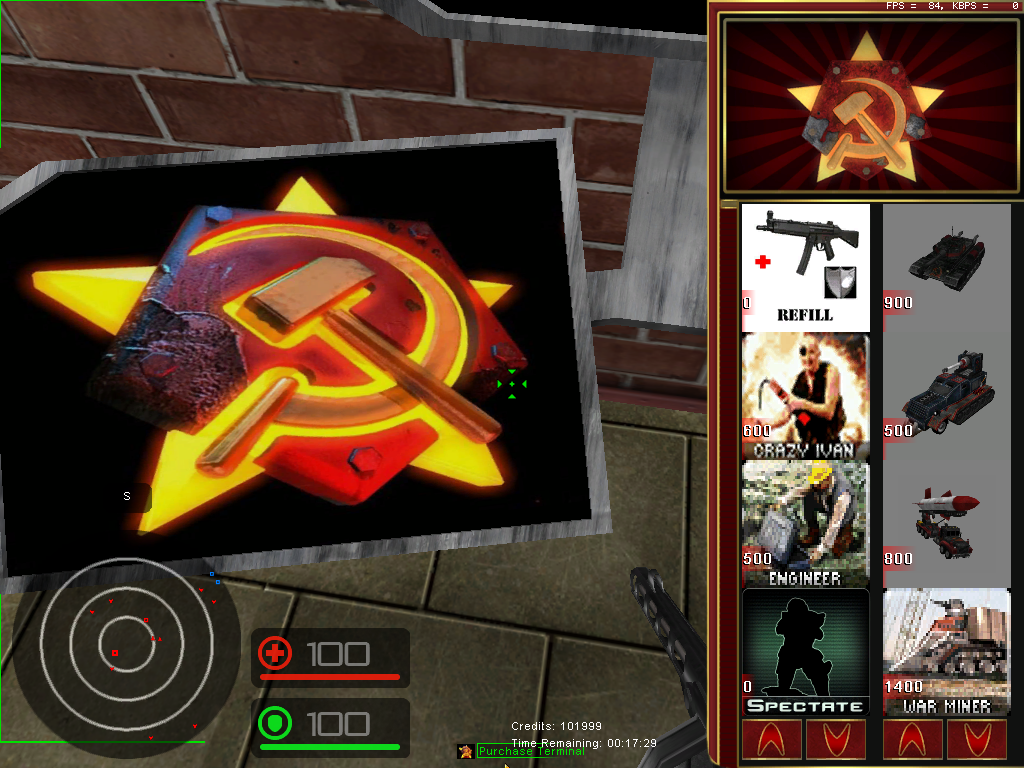 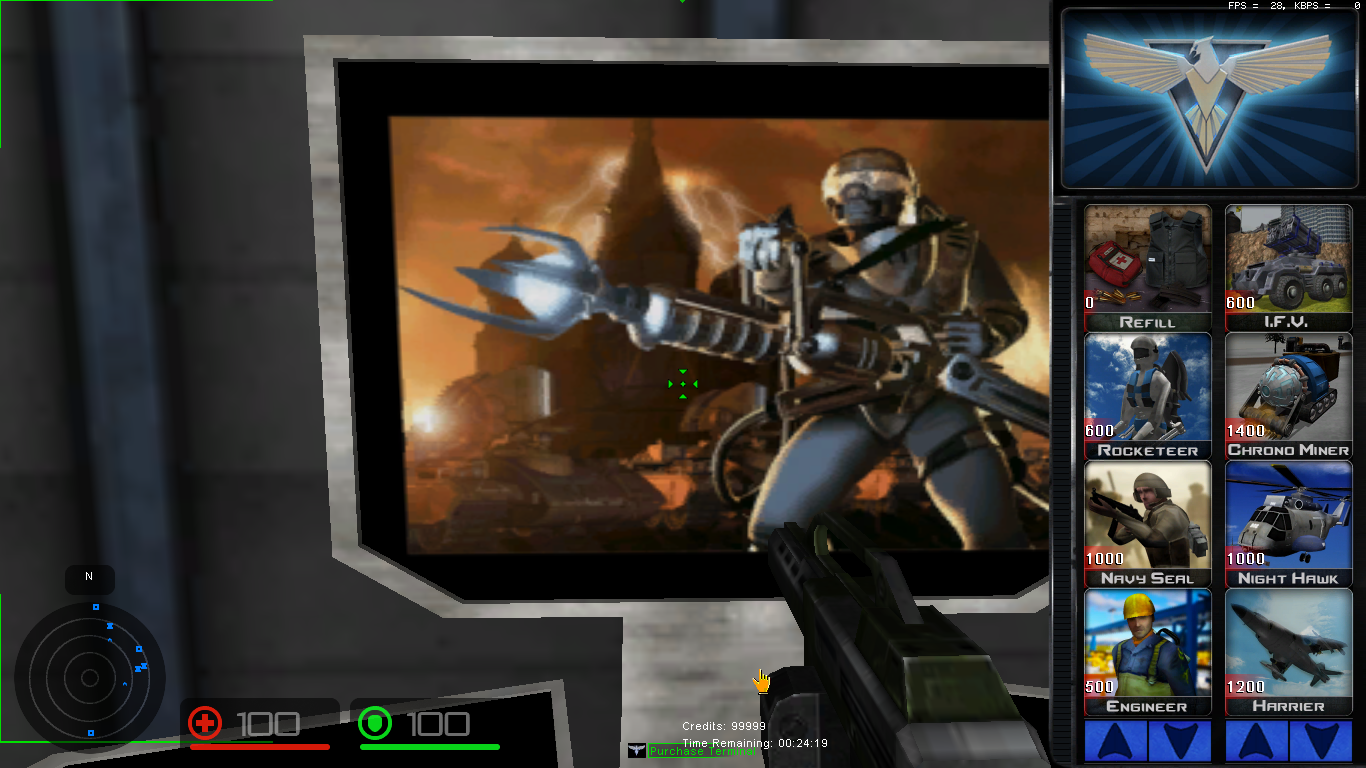 What has the team been up to?

That's all for the update hope you enjoyed it.
For the full blog visit our forums W3DHub.com

Good to see an update, Keep up good work guys!

Nice that you're working on this, Red Alert 2 is my second favorite C&C game (the first one being Tiberian Dawn), can't wait for release! It's nice that the modding community keeps C&C alive.