"You are aware, ja, of my Chronosphere, a device which is capable of moving matter through time und through space!" - Professor Einstein

In the Second World War against Stalin's war machine, the Chronosphere was an invaluable asset for the Allied Forces. Following the war's conclusion Albert Einstein continued to improve upon the Chronosphere from his Black Forest laboratory, effectively removing the drawbacks the previous iteration had. Chrono vortexes would no longer appear, nor would personnel inside vehicles become lost in the teleportation. Additionally, more units can now be teleported at once.

The new and improved Chronosphere would not be ready for use until late in the Third World War, but once deployed it turned the tide in the Allies' favour, much as it did in the Second World War. 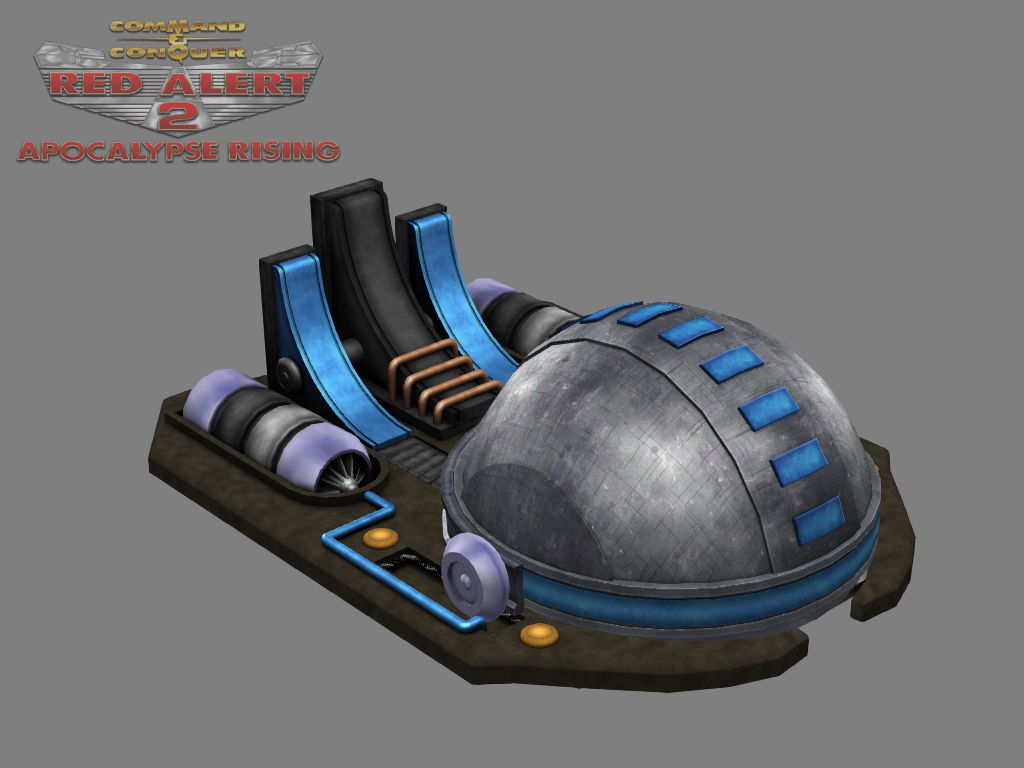 "You are aware, ja, of my Chronosphere, a device which is capable of moving matter through time und through space!"
- Professor Einstein

ATTENTION all fans! We are looking for new staff members:

To apply, just send @moonsense715 or @One Winged Angel a PM (Private Message) via the forums and let us know which position you wish to apply for.
Note that you can include working here in your CV when applying for a job. A lot of W3D Hub Staff members got their current real jobs thanks to the experience gained here.

No skills? Need a lesson/tutorial on something W3D? Ask! We can provide a lesson or create a written/video tutorial on how to model, texture, etc. You can find out current roster of tutorials here.

Additionally, if there is a group of at least 3 people who want to get into modeling, map-making or learn about the W3D engine, we will launch an online training course. Any volunteers?

I like it! I could give the level design a try but I already have a very heavy modding and studying schedule.

Chronosphere looks neat, but I can't afford max, and my blender skills are nill.

If you guys have any suggestions on how to get my hands on a copy of Max/Maya for cheap(and preferably legal) lemme know?