The Antistar: a binary planet, two broken halves wobbling awkwardly around one another.

An asteroid fell from the sky. A girl wearing pajamas killed a crow and adopted a fugly blue cat. A stag wanted their forest cleaned up. The story began.

Antistar is inspired from Anime series we love, ranging from Serial Ex to Spirited Away and Seirei no Moribito.

In designing this game we put aside genre conventions and focused on the story, the environment, and what it's like to be 13 years old and survive a bizarre, not so friendly out-world without super powers(*)

Here's what you get:

Antistar features 7 chapters, 6 playable environments and 2 playable characters. Each chapter comes with different challenges, with some requiring quick reflexes while others need a little bit of thinking and figuring the hints provided by the many quirky characters you will encounter.

We're hoping to release 3 more installments (3x7 chapters) in the Antistar Saga. To keep focused we build the game chapter by chapter, releasing each chapter via early access.
The final chapter in Book One will be released by the end of November 2018 - until then you can grab the game on itch.io (and get it for less)

Mobile ports are on the way; VR support is planned for the first half of 2019.

Thanks for voting and helping re: Antistar on it's quest to become the 2021 Indie of the Year. You are now in with a chance to score some free games. Help this game secure more votes by embedding the widget (or link) we have included below on your favorite sites.

The What, the Why and the Ugly of re-creating Antistar

After two years in development, the first installment in the Antistar saga is nearly complete. Good time to (re)introduce this game on indieDB.

Antistar is a beautiful action-adventure game set in a fantasy multiverse. It's better described on the game page so I won't iterate this here - but the idea was to make a third person game that's immersive, and story driven, instead of sticking to genre specific mechanics.

The game that we're talking about is re:Antistar, which really is a re-make (with new chapters) of Antistar: Rising. 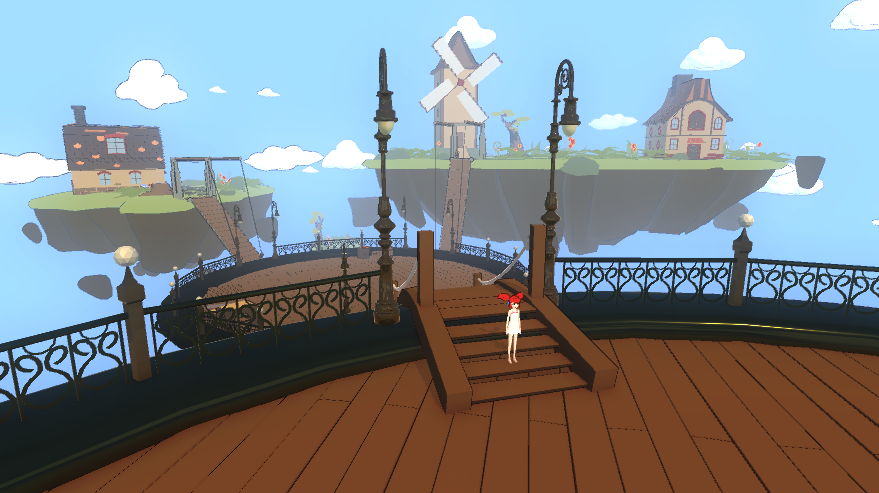 The game currently features 6 chapters, 5 playable environments and 2 playable characters. Visually, a unique characteristic of this game is that we focus on building everything 3D (vs using textures) with an eclectic mix of anime and low poly visuals. 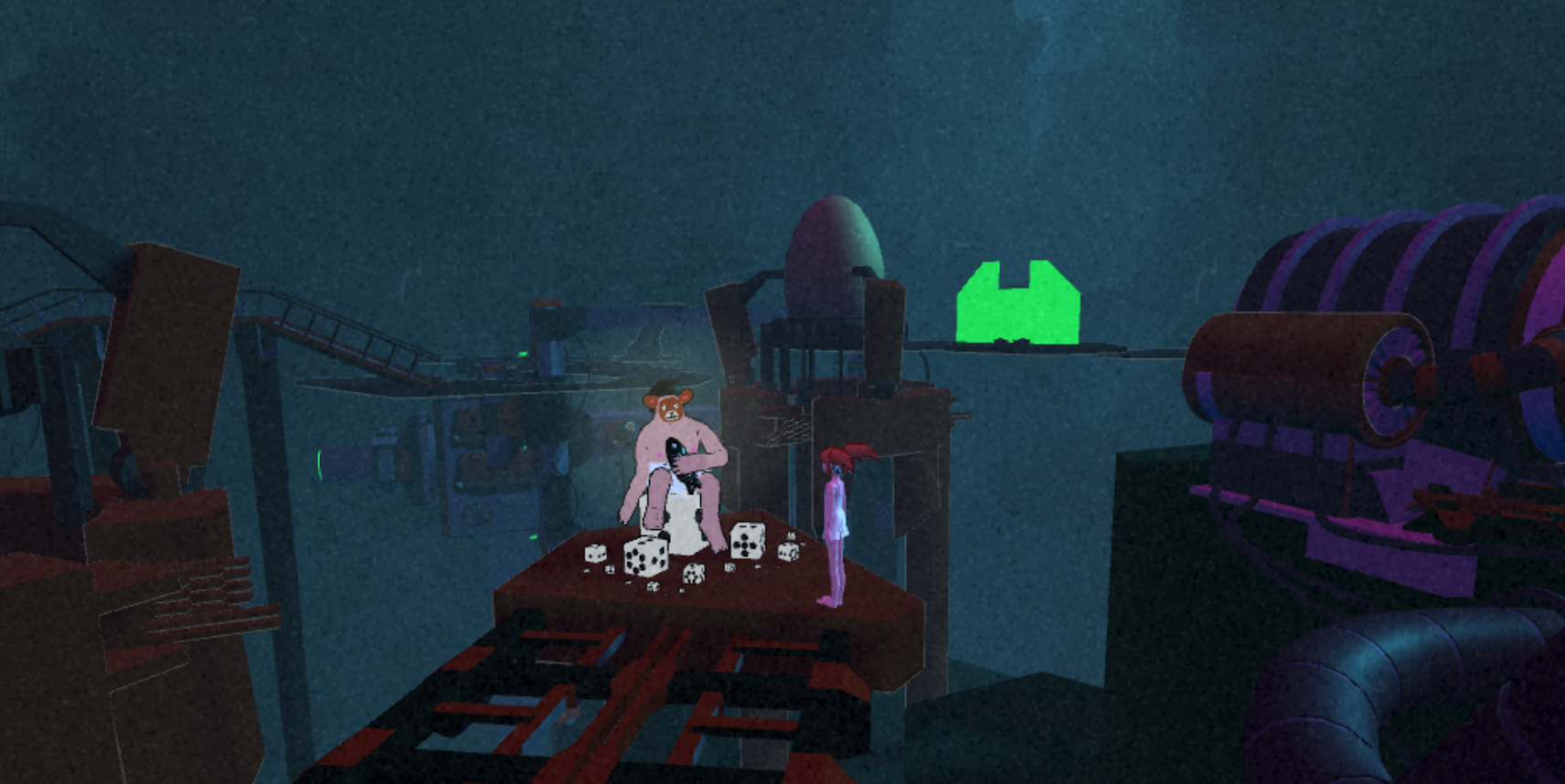 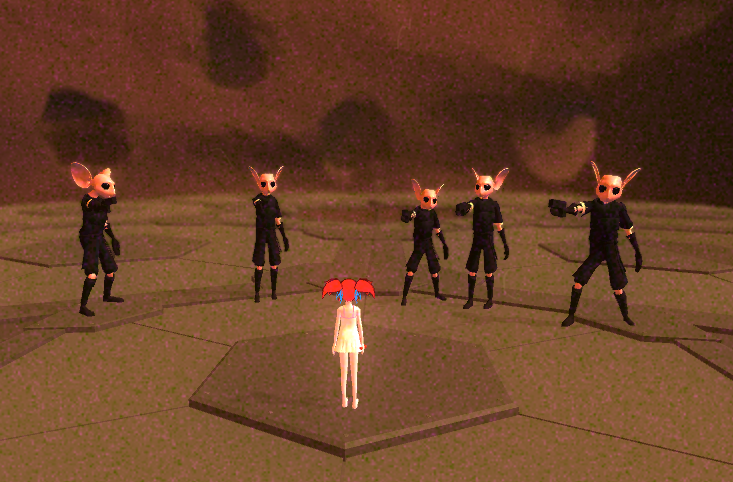 Around 2010, after Antistar: Rising was released... well. Lots of things happened, but one thing that stuck is that I loved Antistar, and promised that the game would get new chapters.

By the time I got a chance to fulfill this promise, there wasn't even a point in picking up the old codebase. So, instead of doing that, I started re-creating the game. Artistically, the game also benefited from many, many guest contributions.

The core tenet of this project is that you might want a complex story and a rich game-verse without the grind of an RPG. I love that this game doesn't have an onscreen-UI, and I love that pro-gamers don't have a definite edge over beginners in how they handle the game (except for knowing how to hold a game controller, which does help a lot). Anyway, what I'm trying to say is that I wasn't done with Antistar. 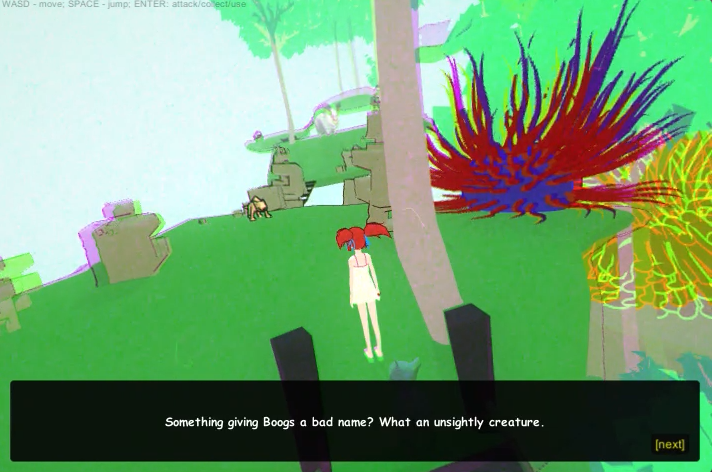 In fact, I'm hoping to create 3 more Antistar games after this... but I digress.

I guess I could have made a different game instead. But one thing I learned through making games is patience. And that 'remakes' have something more to them than milking the (by the way-non existent) proverbial cow. Remaking means practice, that which... makes better, if not perfect. 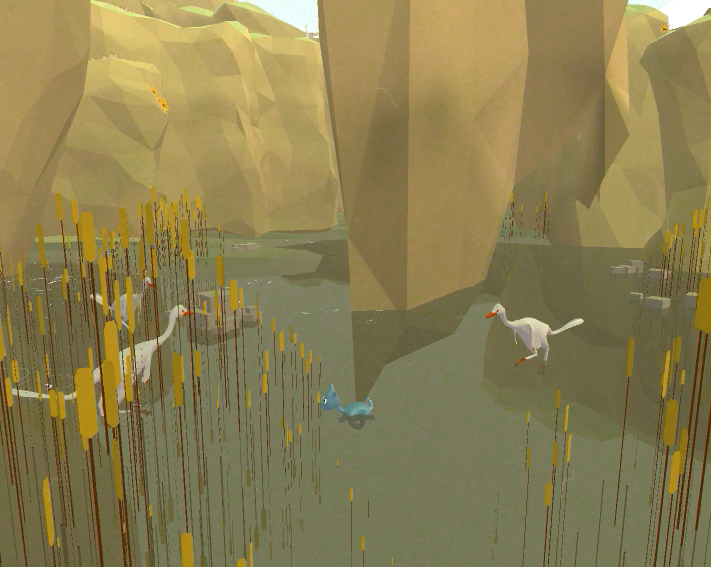 A full version - with the 7th, as yet un-released chapter - will be released on November 26. 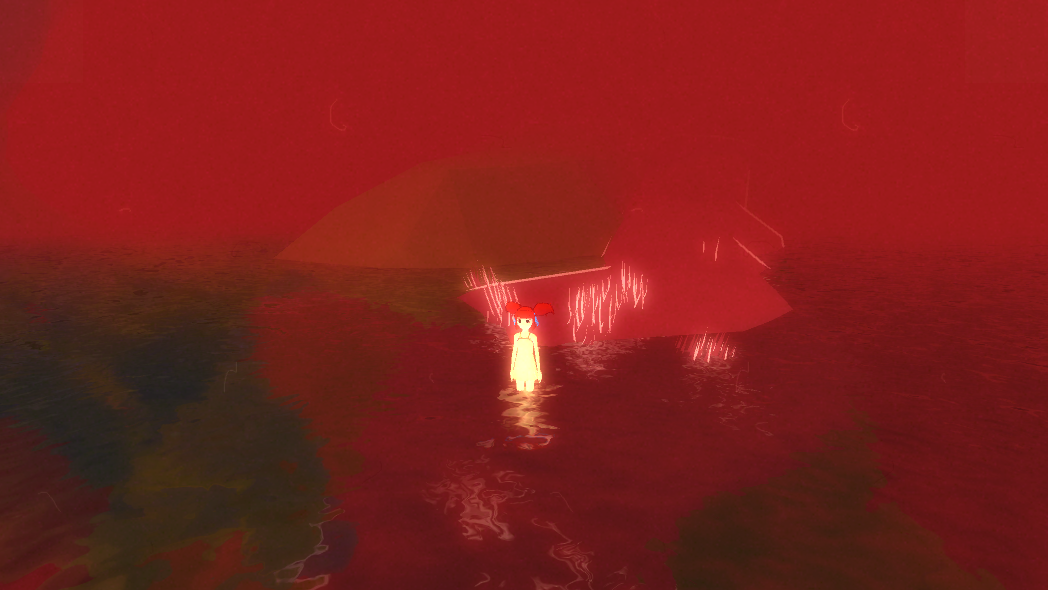 We're having a Black Friday sale. However mundane, it's a fact that you're getting the game for $2.99 on itch.io (note: it's actually more expensive without the bundle).
If memory serves, early access pricing is at $4.49.

re: Antistar Adventure
Twitter
Tags
Embed Buttons
Link to re: Antistar by selecting a button and using the embed code provided more...