Developer:
Endi_Milojkoski
Based in Macedonia

Challenging, arcade, puzzle fighting game for up to 8 players or up to 16 with CPUs in the mix! Beautiful pixelart, awesome chiptune soundtrack, huge amount of content, leaderboards, achievements and stats will keep you on the edge for a long time!

As a kid I had a dream about creating awesome puzzle fighting game inspired by the Japanese arcade classics and now it is becoming reality!

Raining Blobs started as a native Windows Phone test project. After finishing it I thought - "The game is done but it is nothing like what I was dreaming about..." so I completely ditched that project and started creating it from scratch for PC, Mac and Linux with future plans for consoles and other devices.

The game is made with MonoGame framework. It is a low level, multi platform, game framework. Open source successor of XNA with awesome community.

I have never worked with XNA or MonoGame before so it started as a game programming learning project.

Earning money was never my main goal. I was determined to make it as good as possible and go to the end no matter what.

After it started taking shape I started looking for pixel artists and sound designers that I paid with money earned from daily software developer job.

I am proud to say that the game exceeded all my dreams and expectations.

It is available on Steam for PC, Mac and Linux and the feedback is super positive. Now also available on Android.

The game is constantly being improved and new content added. Over 50 updates were released and now it is also available on Xbox One and Windows 10 as cross-buy.

It has been approved for Switch release by Nintendo and it should be available there too in the near future. 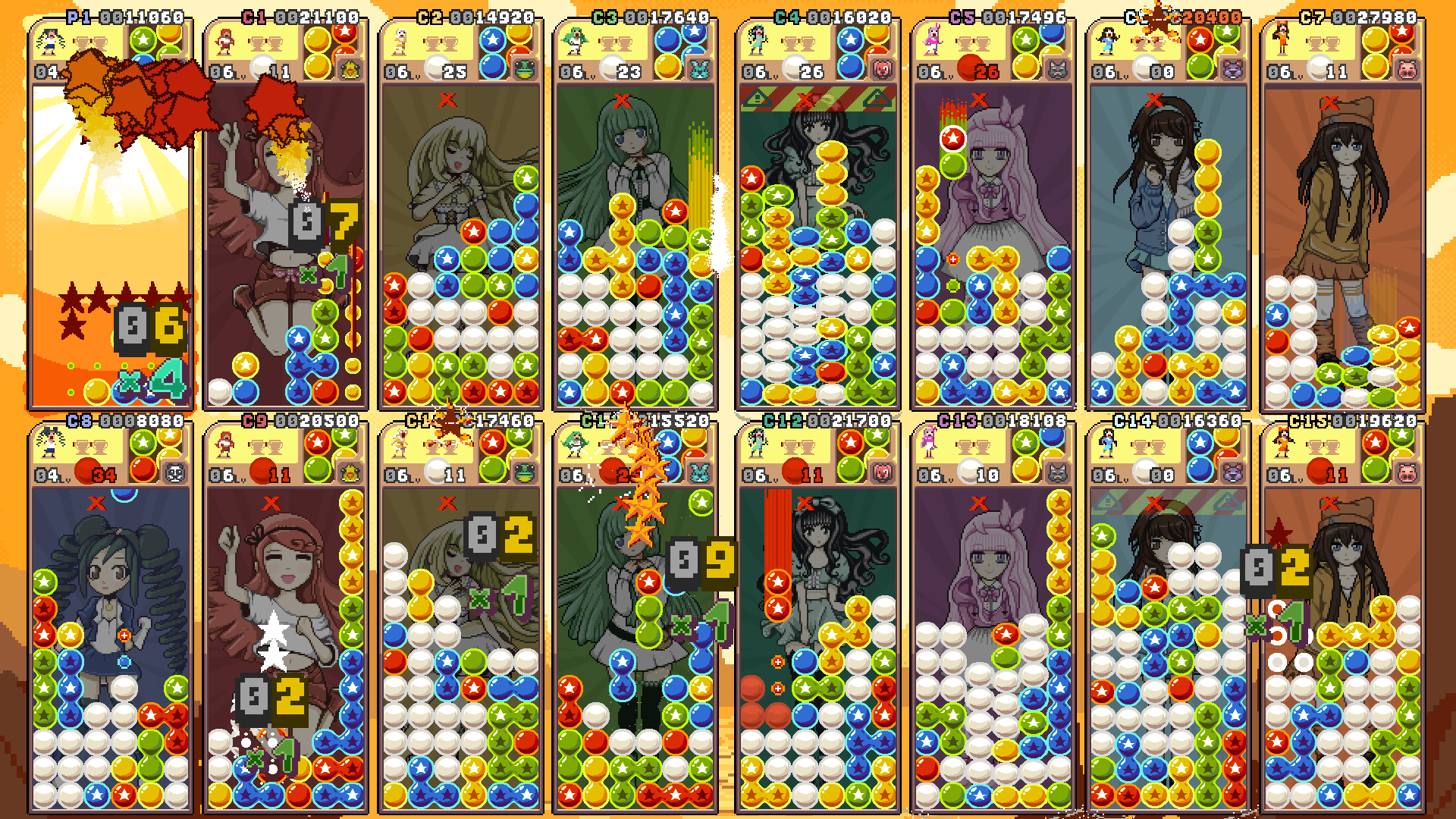 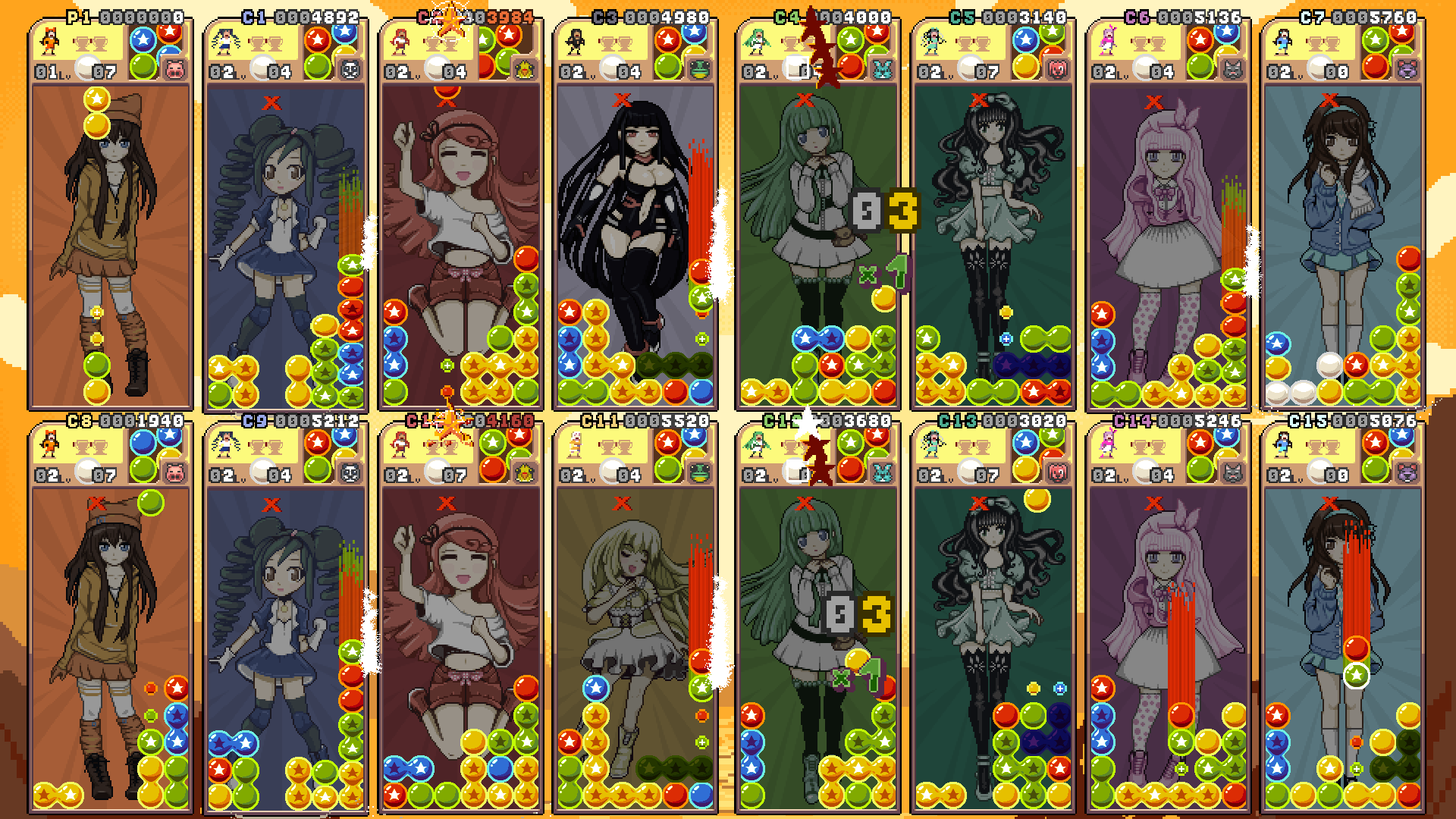 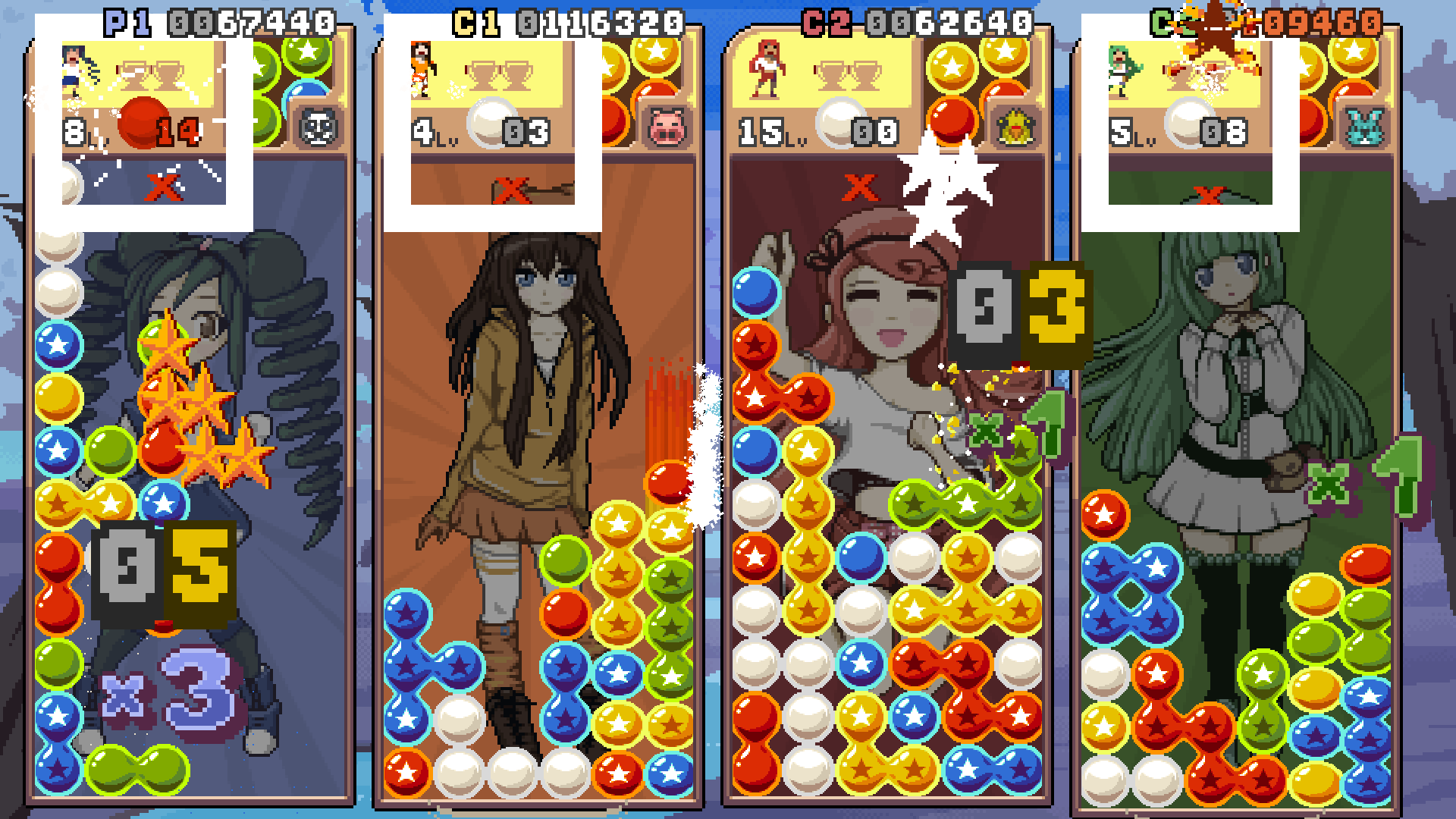 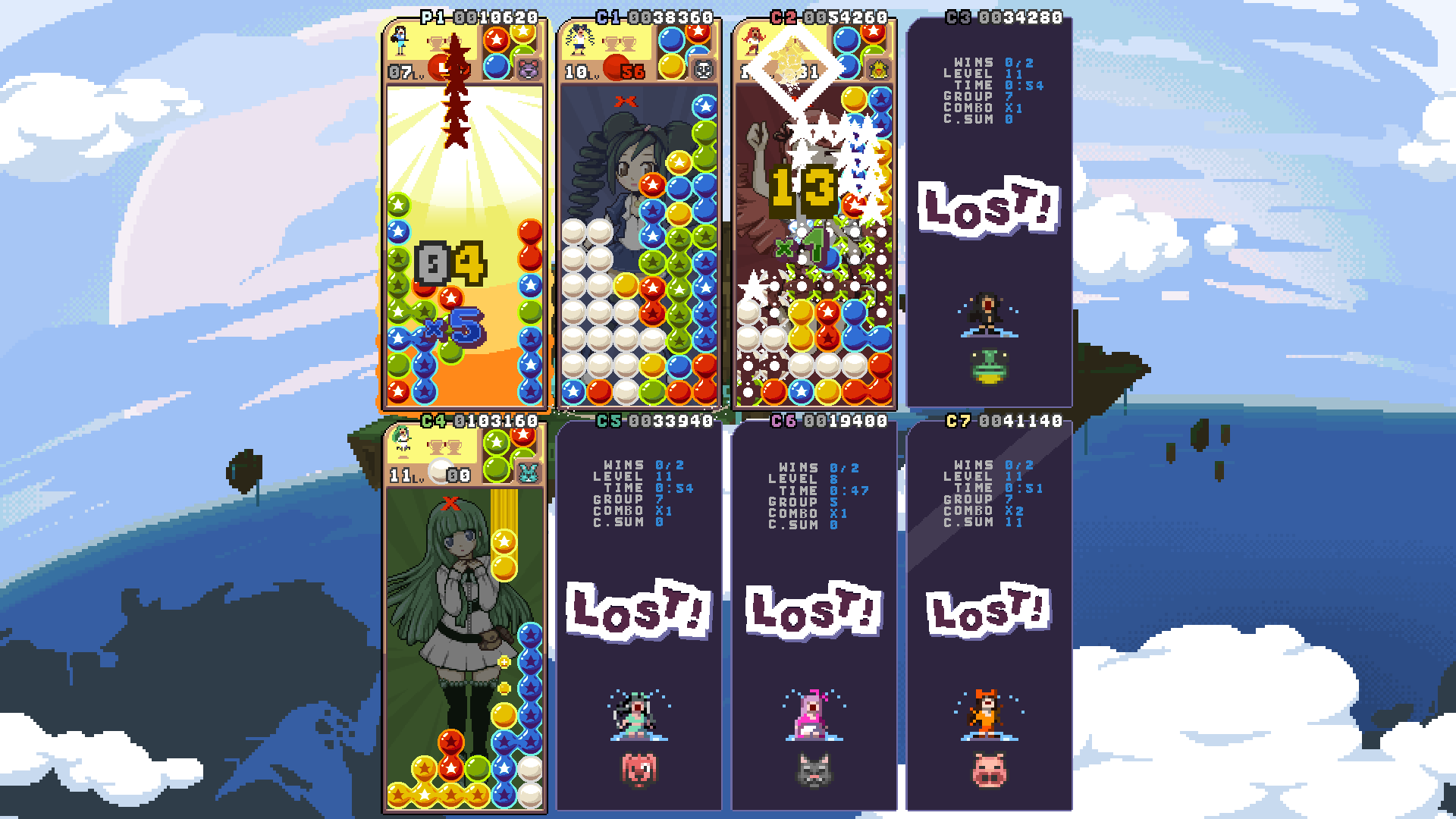 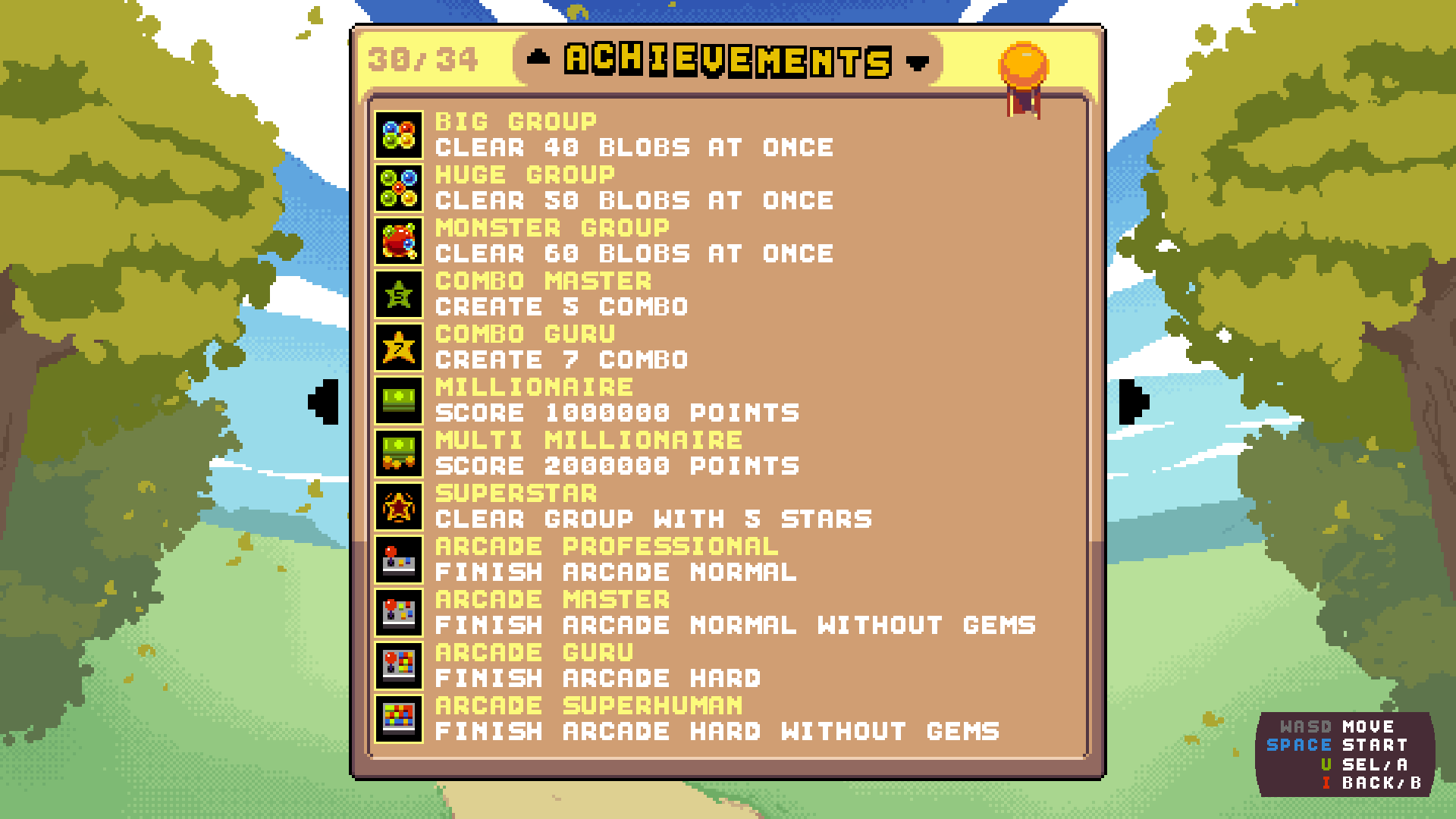 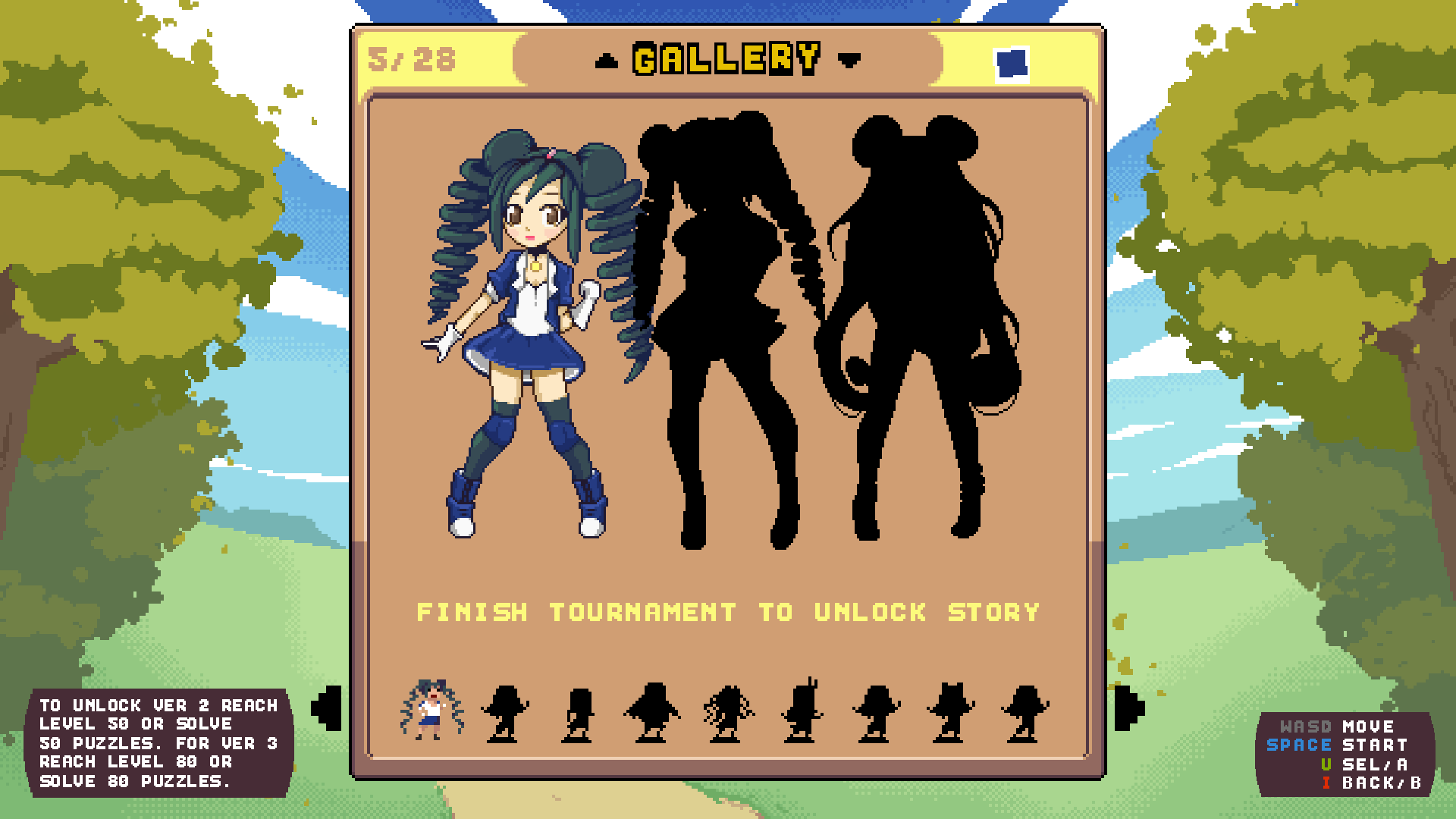 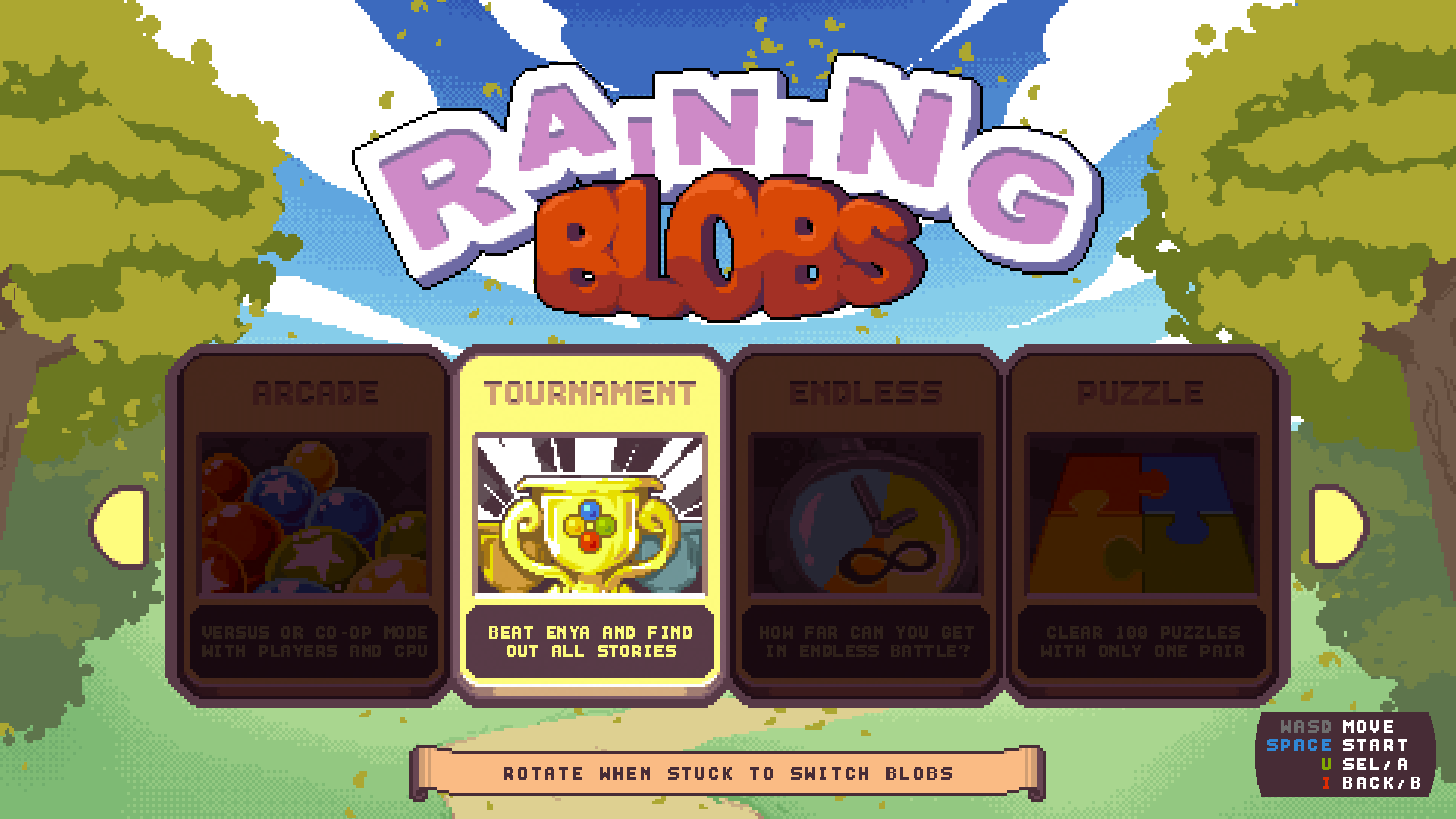 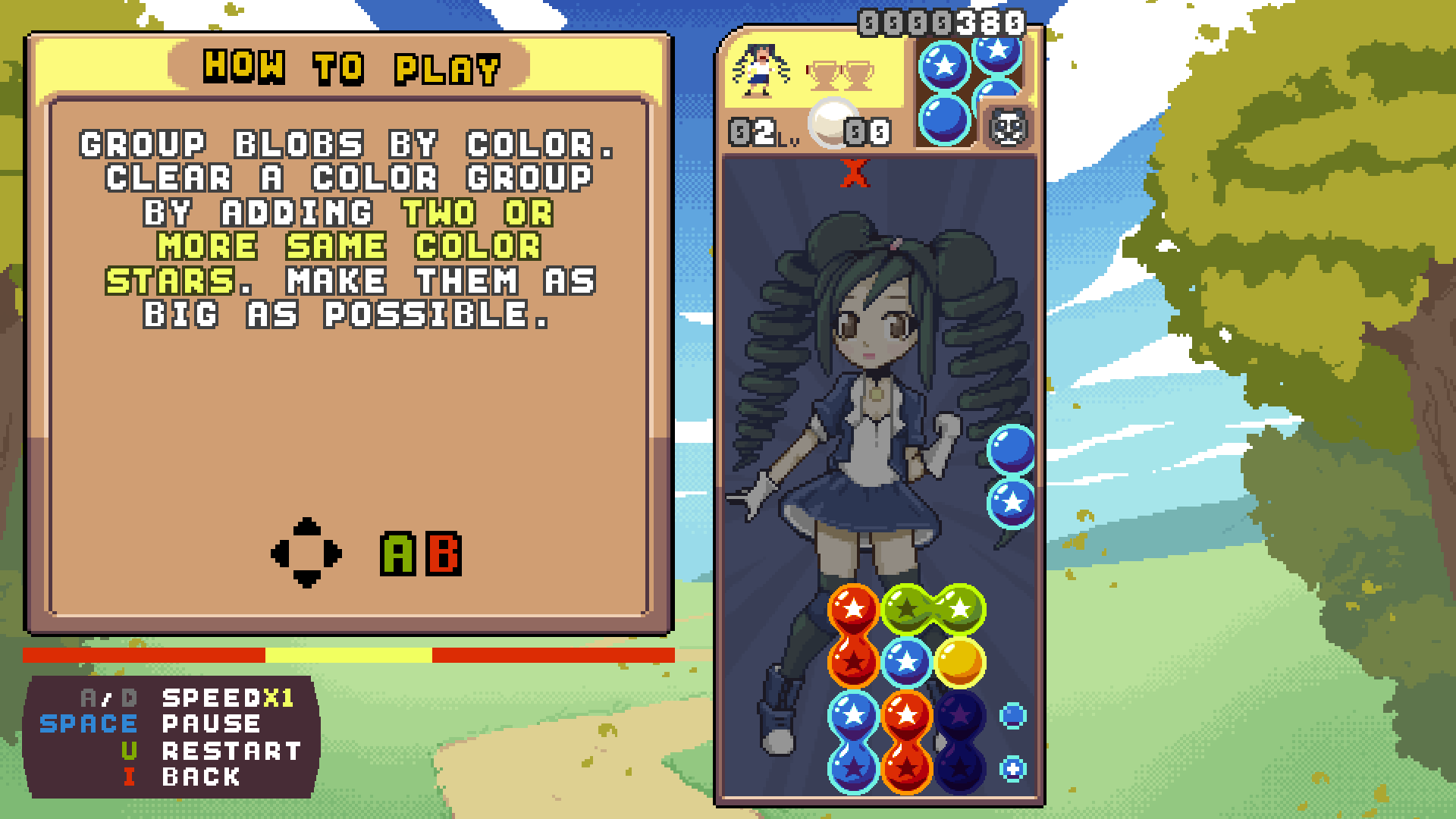 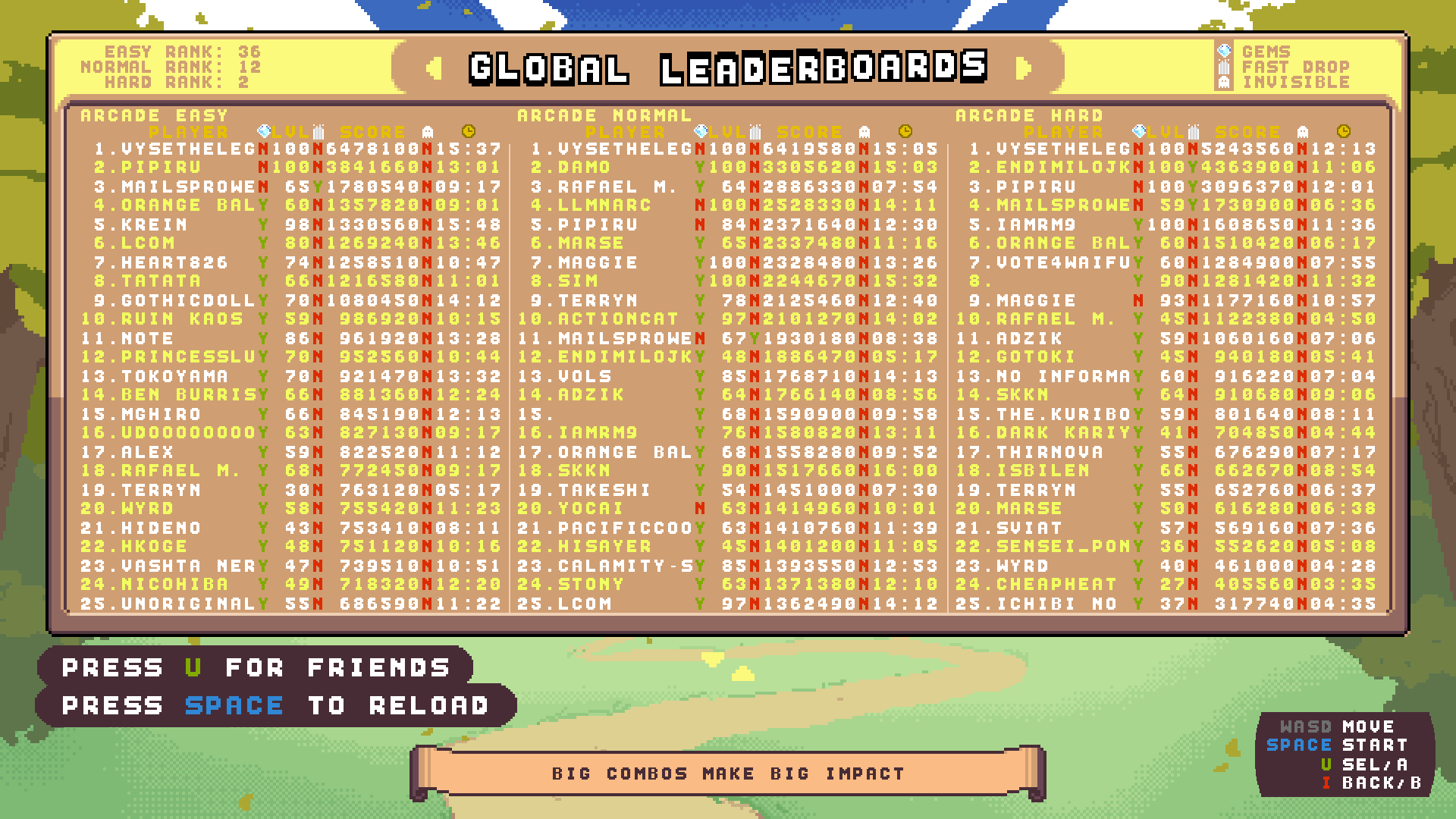 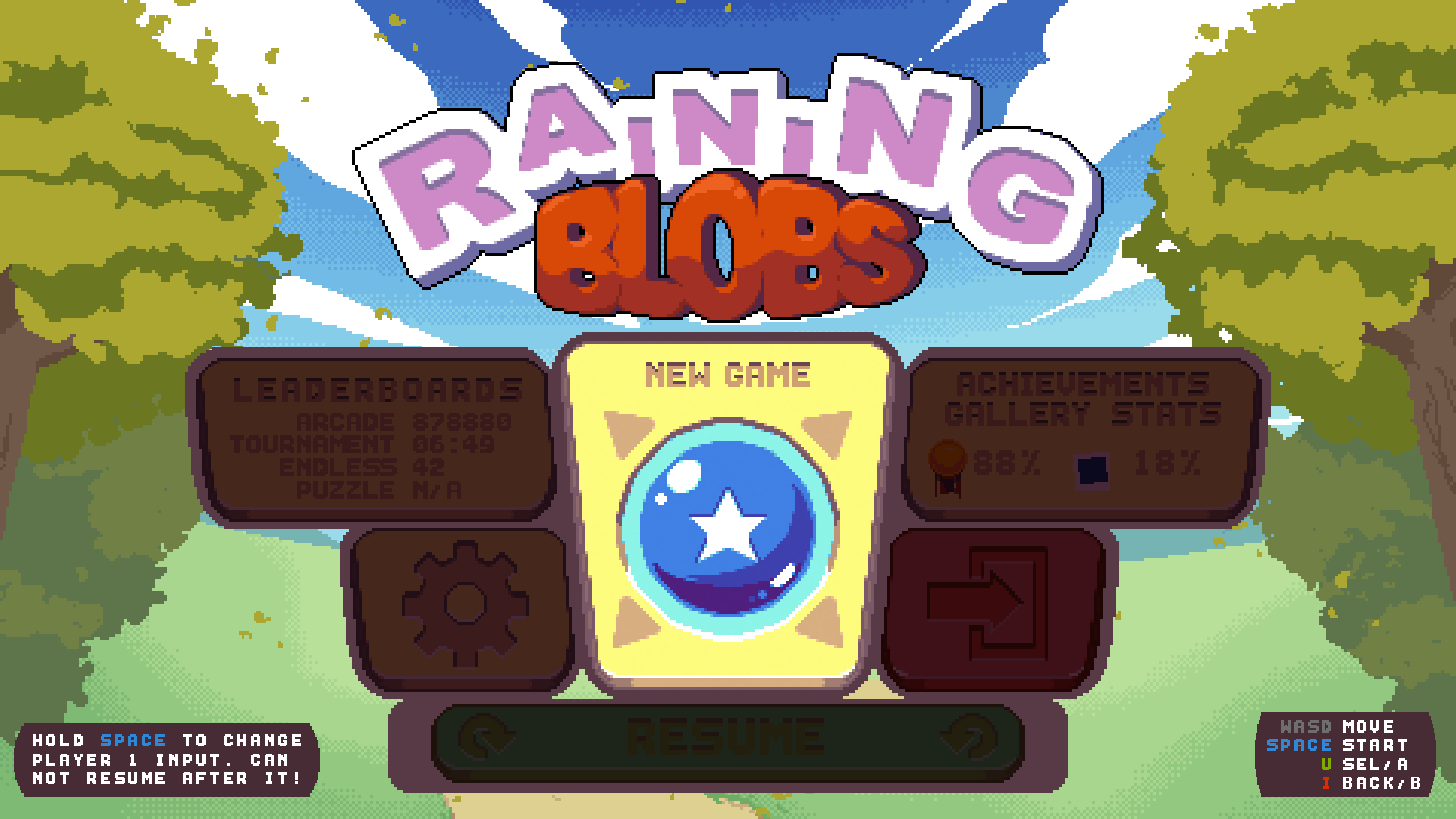 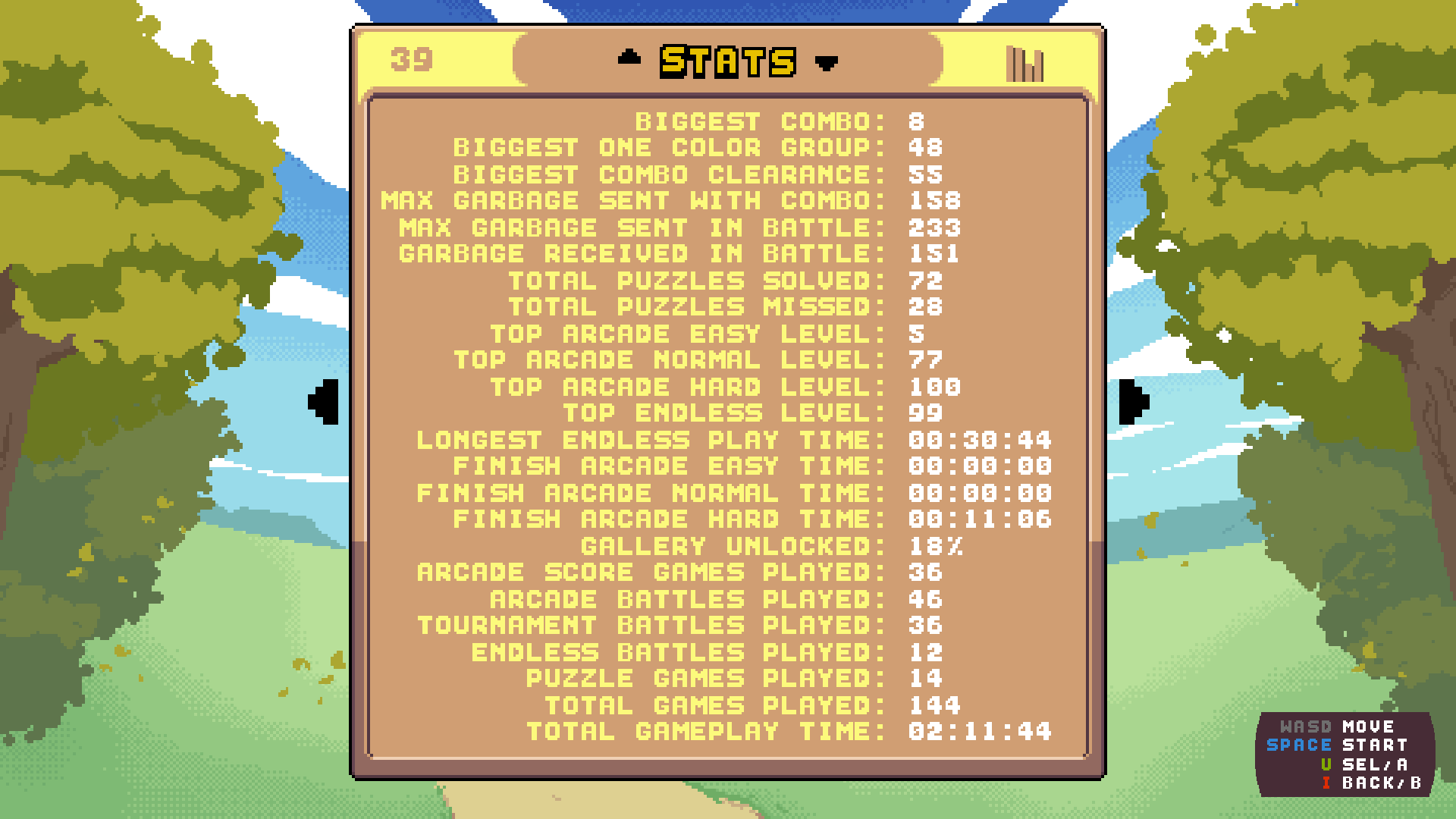 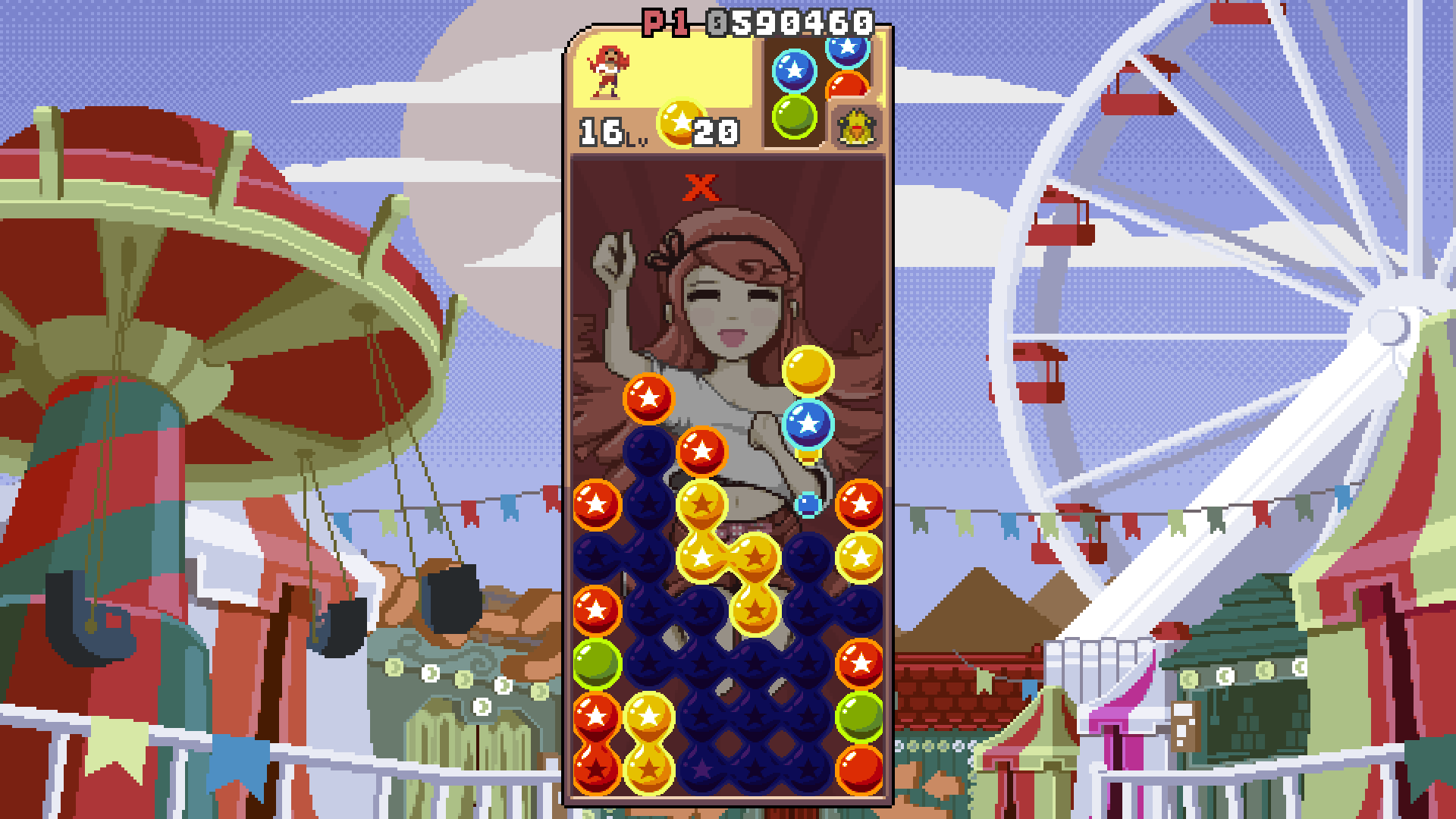 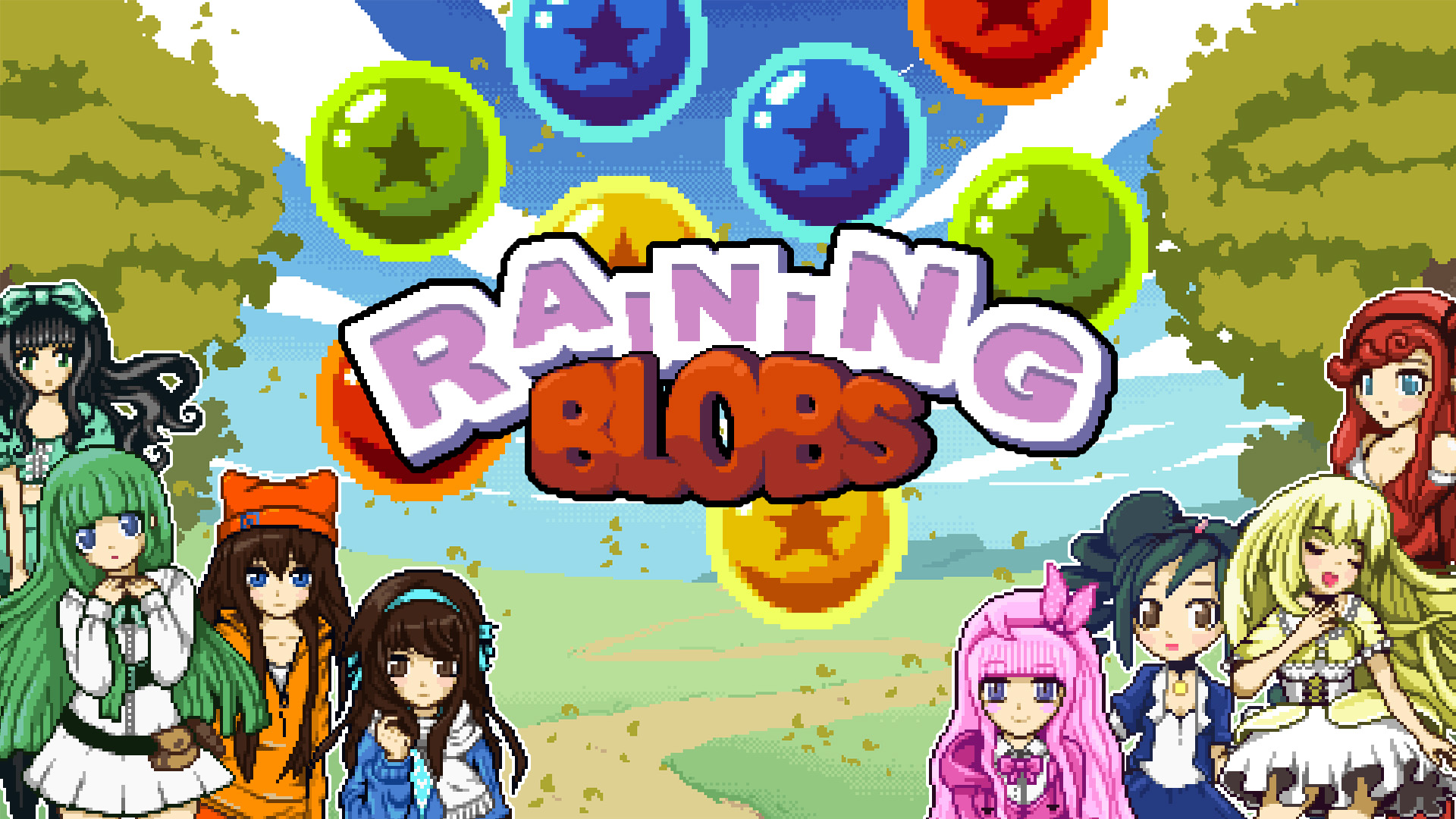 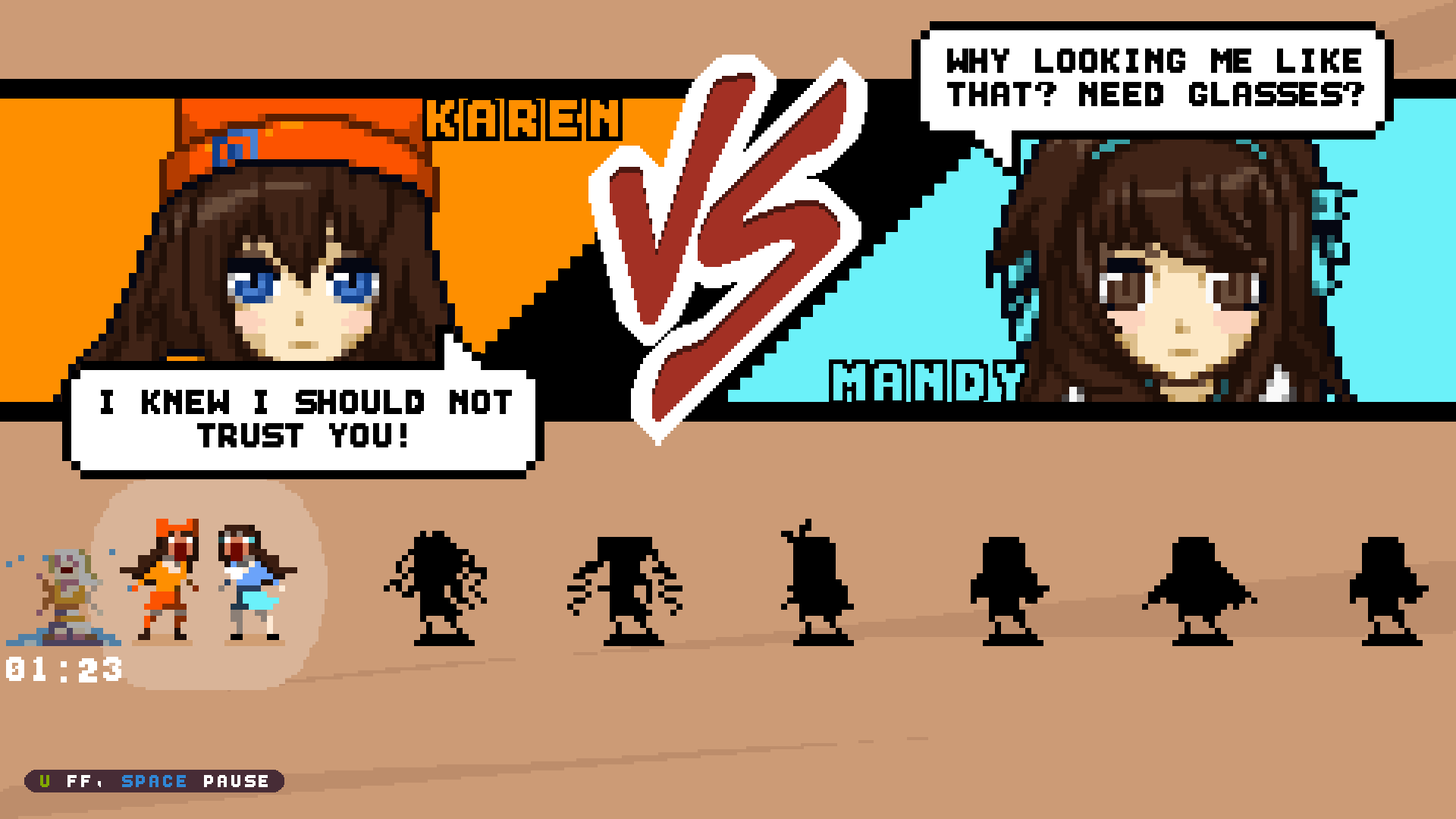 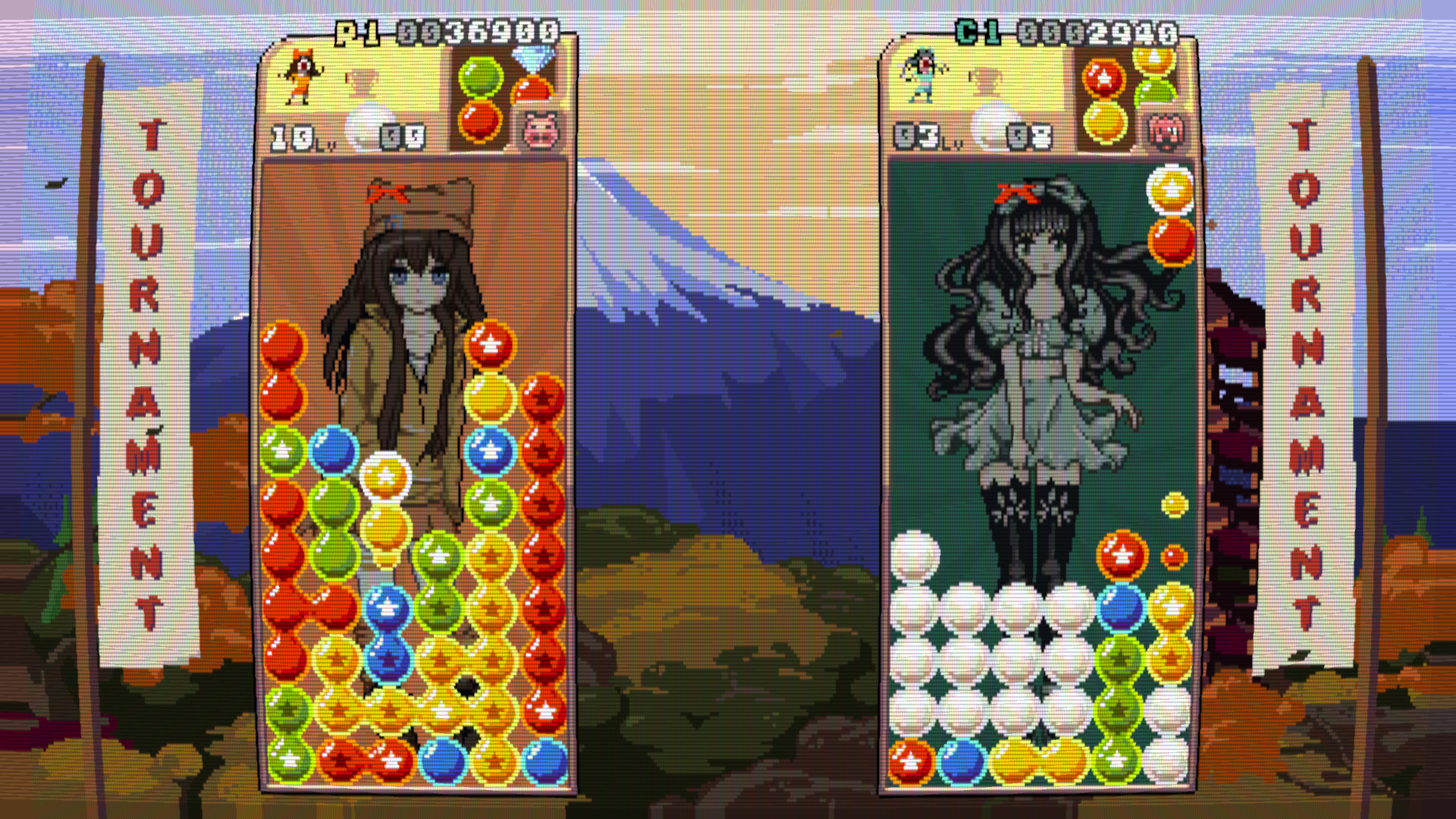 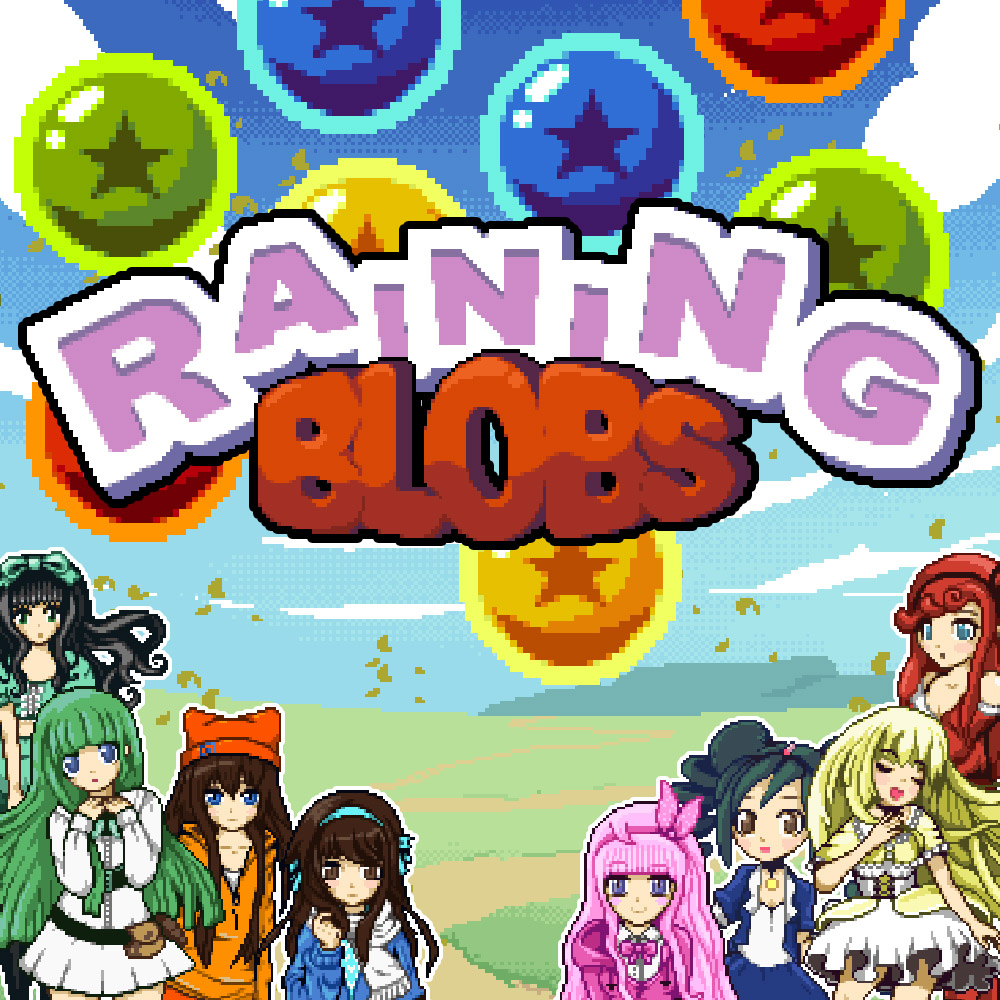 Endi_Milojkoski allows for the contents of Raining Blobs to be published through video broadcasting services for any commercial or non-commercial purposes. Monetization of videos created containing assets from Raining Blobs is legally & explicitly allowed by Endi_Milojkoski. This permission can be found in writing at https://www.indiedb.com/games/raining-blobs/presskit/all.

It all started on Windows Phone
First version of Raining Blobs began as a Windows Phone test project. microsoft.com/en-us/store/p/raining-blobs/9nblggh09ngq.

Game Over IRL funny playlist
Playlist of funny videos (much older version of the game) youtube.com/watch?v=_81-OyIeT1s&list=PLNrcQ1IPZukNyWg-vS4c0zDLFD80QLtIr.