Raiders is a third person melee combat simulation game, set in the Viking era, focused on both third-person combat and combat troop management.

We have the goal of the beginning, the release of the first alpha version of the game, it may not be pretty but it will be playable. Our intention is to first develop, mainly, the gameplay. We will publish final or developing models very often but we will not work hard on it, always prioritizing the gameplay.

Once launched that version can be purchased here at Itch.io at a price of € 9.95, the price will increase according to the game development progress.

Our main mission right now is to raise capital and set up a small studio where all the team work together, the most important thing is to set up a motion capture system to make realistic animations. Meanwhile we will continue working on the game. 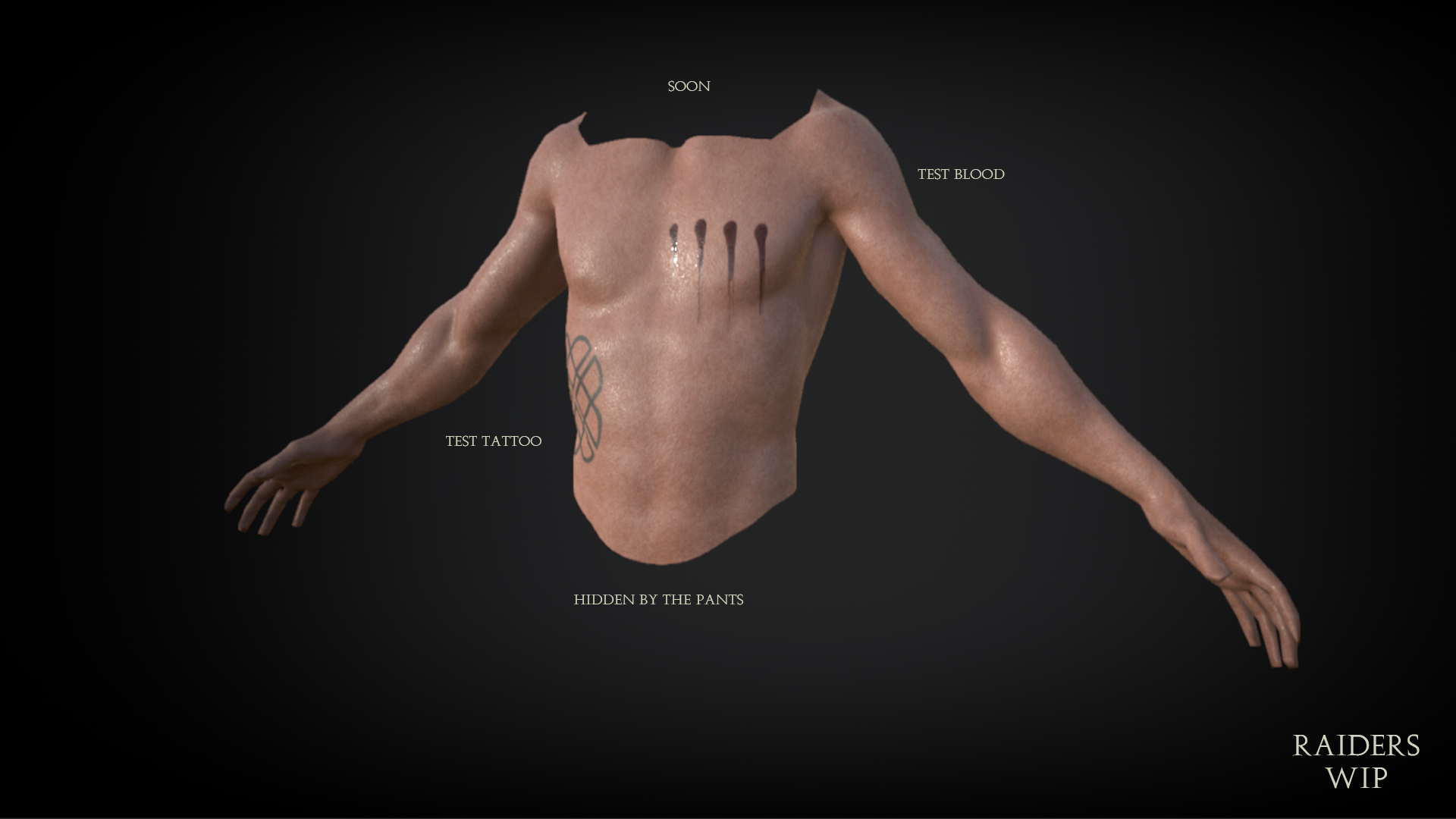 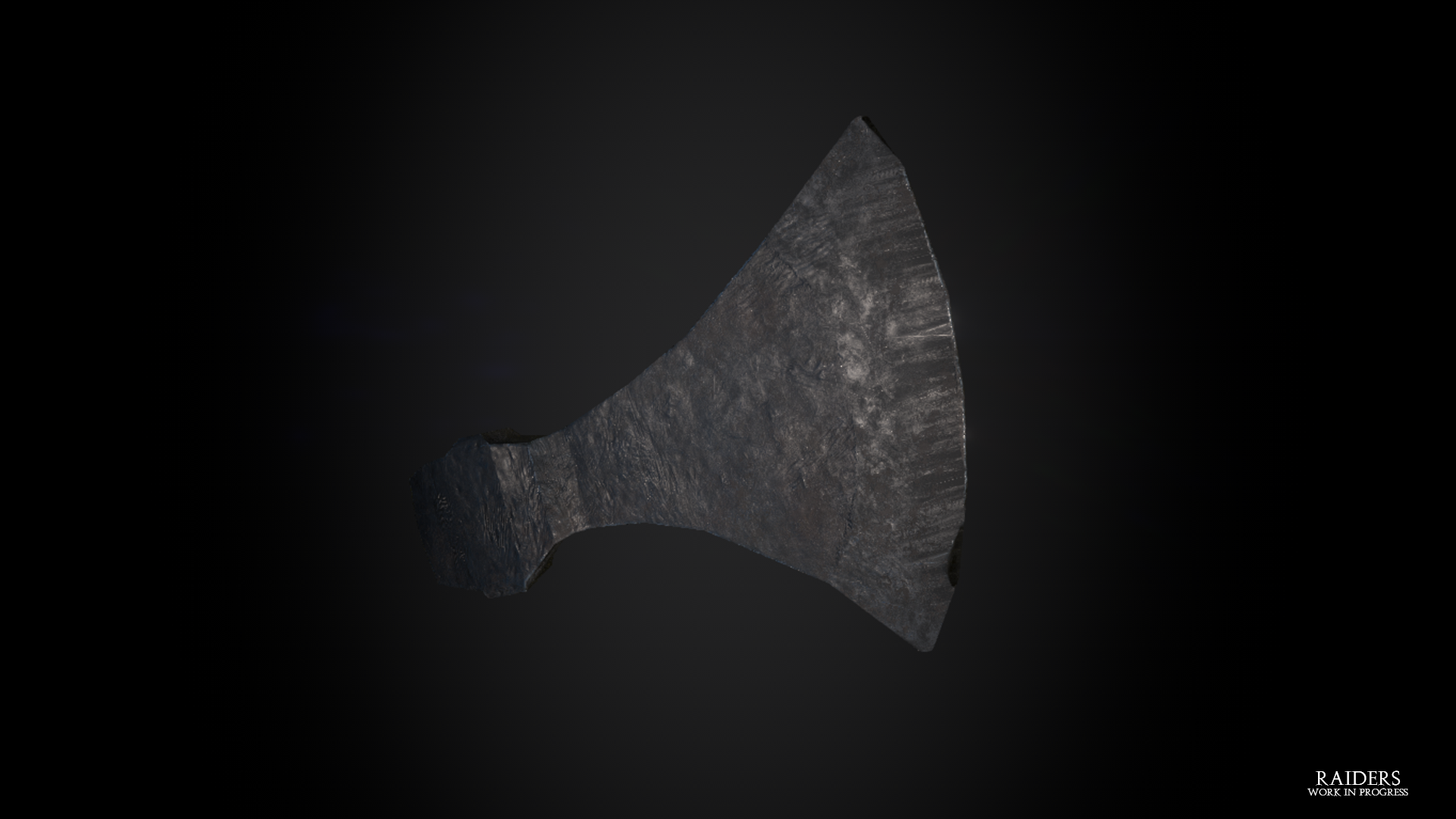 Kind regards and until next time!