A few days ago, when we were eager developing, we forgot to open our testserver in developer-mode, making it accessible for everyone out there. Result was, that our Level Designer was kinda surprised when suddenly, he had a few guys having fun in his test environment. So:

Yes, there will be a new map soon

by the way: was great to have a direct chat with you guys ; )


With this map (wich will be much smaller and much more focused on fighting than running) we will also introduce a new game mode. Details and some concepts about this one will be released in the next days. You will be able to play this map early on from white box stage, making it possible for you to influence the final level with your feedback.

But there´s more were working on. There´s new equip, there´s the visual combo system, sound effects, cam shakes, the final damage calculation and we´re working on a new weapon trail.
- Really like how first tests turn out there. But for now, we´ve got further weapons for you, this time: your highest rated weapons of the second concept: 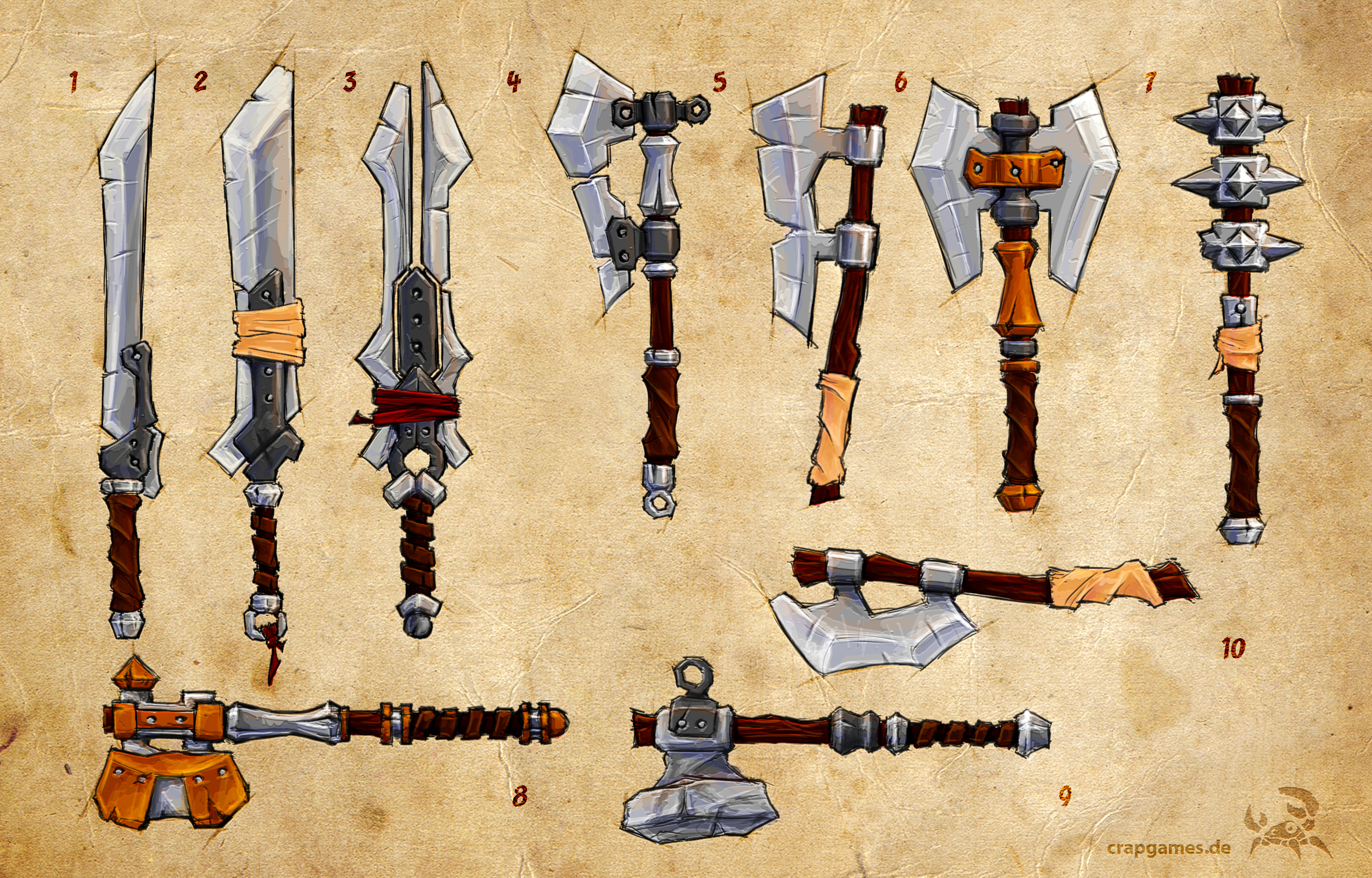 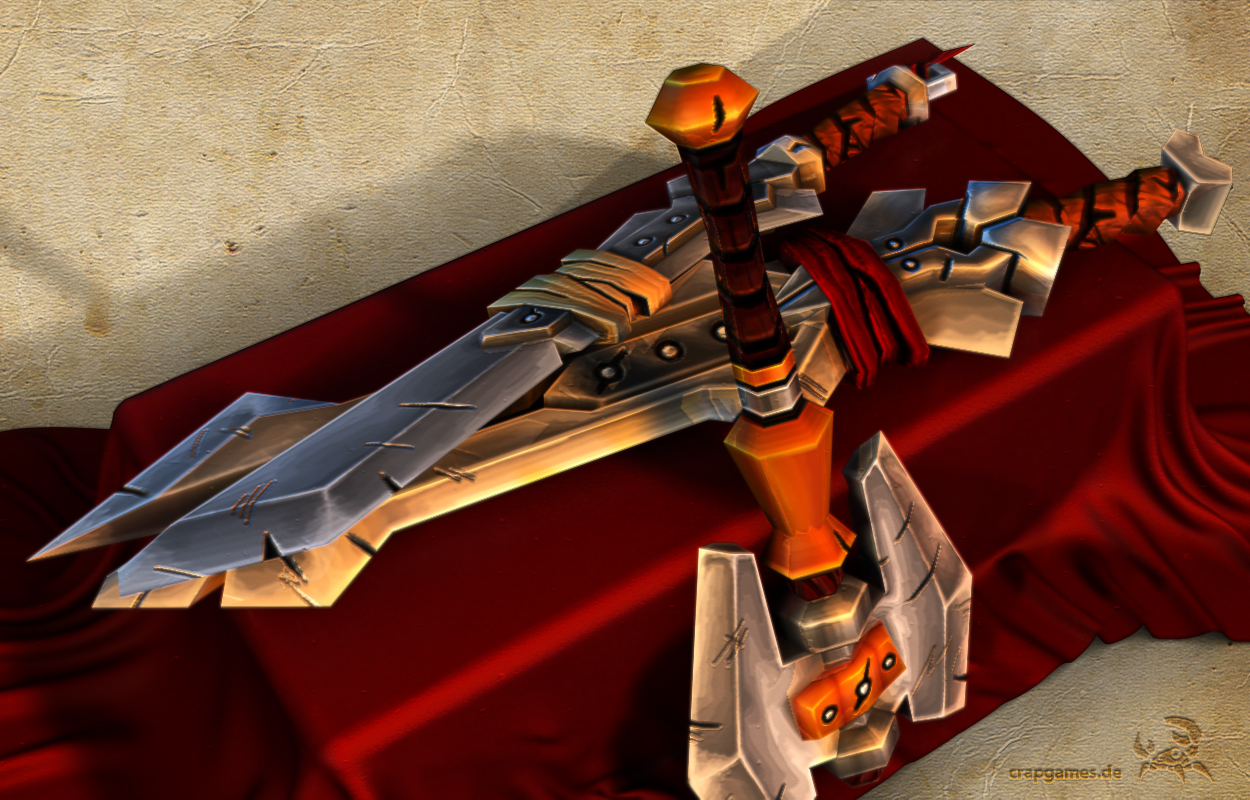 I further want to show you something, I stumbled over a few days ago.
I personally really like Tower Defense games, especially if they are well executed. Unfortunately most aren´t. There are huge amounts of Tower Defense games out there, that are cheap, either in design or in art - or even both. This one isn´t.

Tower Wars is a online multiplayer real-time strategy game set in a fantasy, steam-punk universe - and those guys from Electronic Gaming Solutions are really pulling of a neat cartoon style. So if you like great art, tower defense games or steam punk you might check this one out: 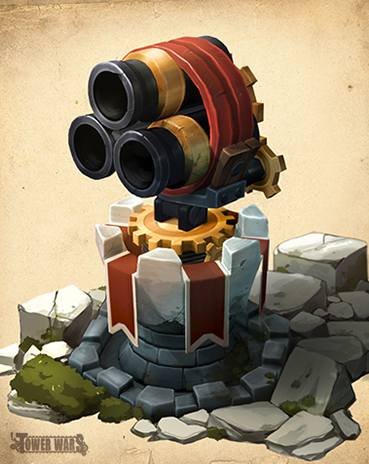 Keep rocking, indies out there!

A new version, ready to be played - and judged by you.

We finished your favorite weapons of the first concept - with some good news regarding the next version.

A great start into this week. - With a big update on shields, some users´ recommendation and a fan piece.

Gear for the shield class!

Windows build of Project Nemesis. All three game clients match, so players starting the game with the Windows client may join games created on the web...

Mac build of Project Nemesis. All three game clients match, so players starting the game with the Mac client may join games created on the web player...

any progress on the game?

awesome game!!only one question why can't i join a server?

thanks!
you can´t?
do you get an error when connecting, or is there no "join server button" ?

whoo man how i love this game!!

sounds awesome!
thanks man, tho I wasn´t able to reproduce that one. However this shift key is for debugging purposes only and won´t be in the final version. ;)

Hooray, today our Level Designer was able to reproduce this Bug. Not that easy to get that timed correctly. More like an achievement as long as the shift button is needed for debugging purposes XD

The Return of Magic Online Adventure