Project Omega is a Turnbased Survival Strategy Game, being made by a student team in Australia, here is our first Dev Blog!

The Wild Wolves is a 6 person student team working towards the end of year major project of our Game Development Course at the Academy of Interactive Entertainment Melbourne, Project Omega is starting production in Unity after being approved and with that comes integrating our demo's and working towards new design philosophies, below is some of the work we completed during our first week of production.

And thus begins our journey, one of coffee, late nights and hopefully fun.

The sleeper wakes, it seems.

I’m one of two design orcs on The Wild Wolves. For those playing at home, that means I make problems for fun, solve them for a job (often with a blunt instrument), and sample the finest coffees in the world as the gods of ludology demand.

This week’s problem is the game’s economy, made of fruit, animal product, and water. If anyone tells you that Economics is a game of Calvin Ball with the world at stake, they’re correct and should get an immediate office promotion – my job here is working with intangibles and giving it a meatsuit.

Of course, it’s not that simple. Intangibles are exactly what it says on the tin: something you can’t perceive. Isn’t algebra fun? Factor this in with high tracts of number-crunching via a procedural event system within a constructed environment… welp, Boomsville if botched.

The conundrum is tricksy since, while the mechanic works and has a semi-irregular dopamine blast, the danger is making the map mechanically barren. This is bad. But from an engineering perspective it’s not broken, so it’s not finished! Using the hyper-advanced technology of pen and paper, we design orcs have so far tested the stats numbers and determined what exactly is feasible in travel. What we need now is to engage the player; we are achieving this through forcing players into choices about shrinking their stomachs or dehydration hallucinations.

It’s a solipsistic solution, yes, but it’s enough to make the system engaging. Won’t it be fun?

Over the week I have been working to finalize the Map Editor and Development tools for our game. Optimization and more interestingly a fresh UI pass on the Map Editor will allow it to be more user-friendly for our development team.

Following working on that I have been working on setting up some of the survival elements for the player, namely the main survival attributes which was to be built on by my fellow programmer Jesse.

My Final job for the week was to make a start on the fog of war system. Being new to shaders in Unity this ended up being a big learning experience on shaders with unity. While I still have some work to-do before the fog of war is functional I have now found a good direction to head in the implementation of this feature.

Apart from primarily tackling the designer's questions about implementation and throwing my ideas and thoughts right back at them, I started the week moving a-lot of the work Ryan and I had completed prior to official production, things that we showed off in the trailers to get approved such as:

After that I’ve been working on some of the survival aspects of the game, seeing it’s still early days I created a generic food source and water source, each can be interacted with by the player, restoring their respective food or water values. I also added a decay to the food for perishable food sources such as carcass’s that would be left behind by a defeated animal.

Ultimately adding food and water sources, we had to add a hunger and thirst stat to the player, Ryan worked on that while I integrated the eating and drinking actions with those newly created stats, also adding a delay between eating and then when the player next gets hungry to make a lot of the system feel better.

After getting a list of work that I have been assigned, I have been working on creating the wolf character model that the player will be using. I've also been working on a base mesh for a carcass that will also be used in game to represent a dead animal and food source. Looking towards working on other animals that will be appearing throughout the game. 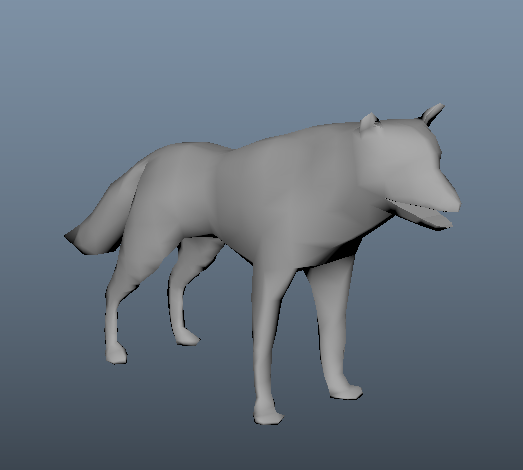 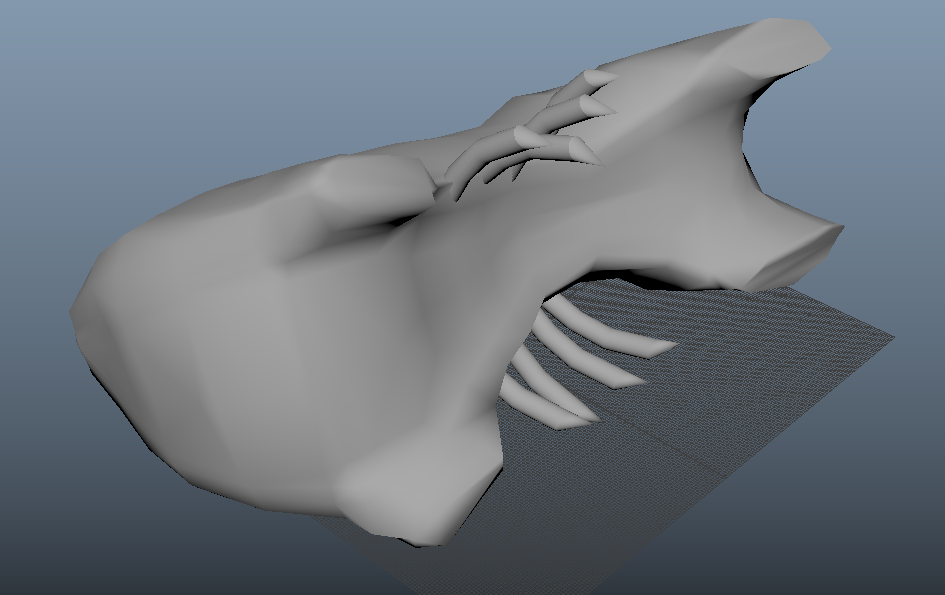 So this week was mainly about making our own assets to replace the blockouts in the game. So far personally I have made the rock models, berries and a bush. I also did an enviroment concept in between making the assets. 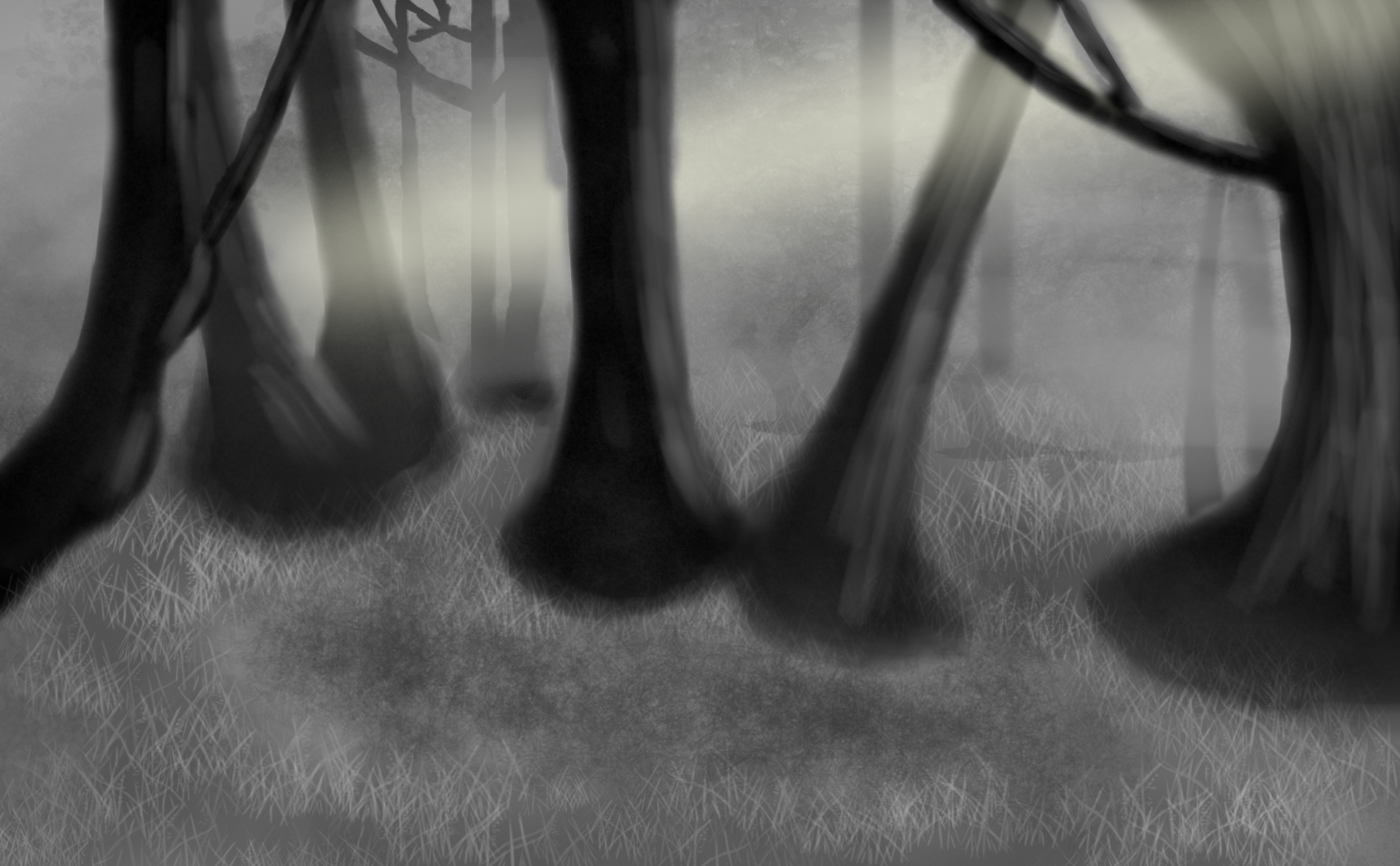 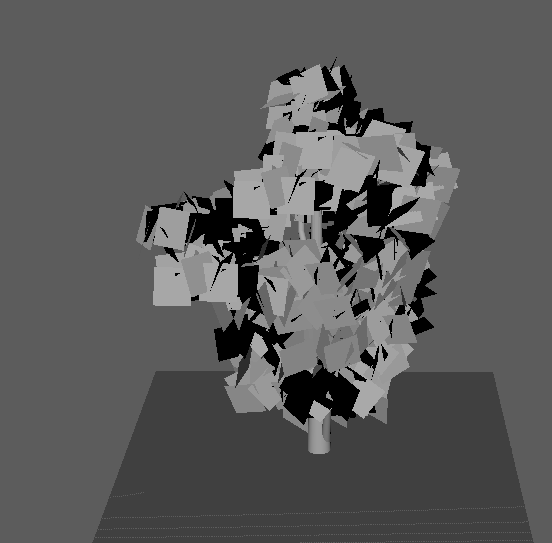 This week I've been working on fixing up a-lot of the first tier documentation for the project, delegating tasks, working on scope spreadsheets, document handouts as well as working closely with the artists on scaling of the art assets.