On the planet Ixiter you have just been employed as an assistant to Dr. Meridus Alberto Proctor, the world's leading scientist in nano-genetic mutation. The spreading of a new virus, one of alien origin, has proven itself unstoppable and as a last ditch method the royal family of Ixiter has charged Dr. Meridus with the task of creating a weapon against it. Many thought the task impossible, but the man himself had proven his worth once more, creating a serum (codename Project Morph) that not only combated the deadly virus but managed to altercate the very genetic code of the subject using the serum. As an assistant, your mission is to help finish testing the serum, perfecting it's design and showcasing the weapon that will save humanity. This is 2D Metroidvania style game that allows the protagonist to morph into the alien creatures it encounters and use their abilities to further explore the areas around them. Combat many natural creatures of the planet within the safety of a simulated test room and showcase the true potential of the Project Morph Serum. In this one player campaign, explore 5 locations each with their own unique features, a variety of interesting creatures and a fantastic soundtrack.

I am Chris, the Lead Developer for Blue Orb Studios and the one behind Project Morph.

This is a series where the player gains unique abilities via transformations, gained by defeating and analysing the DNA of alien creatures. Using these transformations the player can roam environments in a Metroidvania style manner, combating new foes, finding secrets and going through the stories of the games the player is lucky enough to be a part of.

The first game we're currently working on and will be releasing for PC/MAC is called Project Morph First Mission. In this Single Player game the player will be helping a genius that goes by the name Dr. Meridus in his attempt to combat an alien virus that threatens their world. This solution comes in the form of the Project Morph Serum that allows users to modify their very DNA. Explore the environments of the planet within the safety of a simulated test room and showcase the true potential of the Project Morph Serum.

Our second game is Project Morph: The Convergence, a game that features Single, Co-op and multiplayer modes (1 - 4 players). As a member of the Deep Planetary Research Team you have been tasked with gathering information about a planet that was known to have borne advanced life. It had sent a distress message over 150 years ago but due to a war that threatened the very balance of the Galactic Federation all efforts of relief were stopped. 150 years later the forgotten case had been reopened and you immediately set off to investigate, but upon reaching the upper atmosphere of the planet an unknown force causes your ships instruments to stop working and you crash land in a remote part of the planet. Now it's up to you and the other members of your team to uncover the mystery behind this planet and escape. The game will feature a multitude of game modes, areas to explore, transformations to find and bosses to battle. The world that the player finds themselves in will constantly adapt to the player, throwing tougher and harder creatures at the protagonists in an attempt to stop them. Featuring an expansive open environment, multiple bosses and unique transformations to find and optional content to explore. 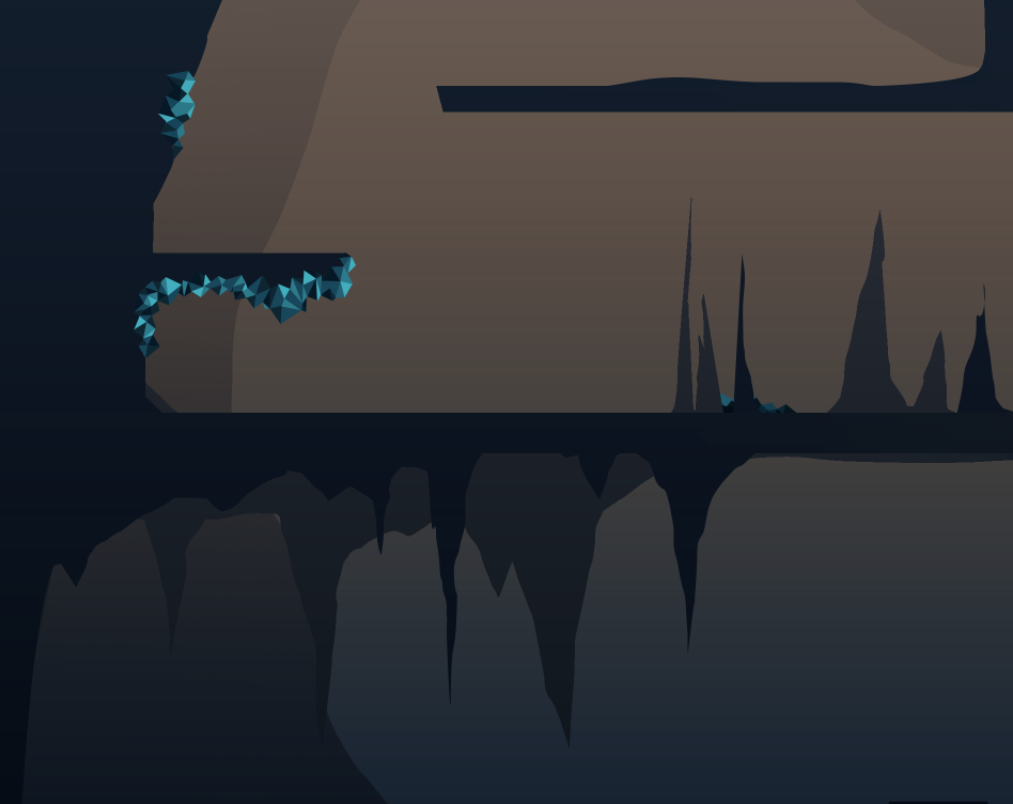 No God for Us Platformer