Project M.I.K.U.T. is a First Person Shooter made in the FPS Creator engine, in which your goal is to basically, kill all terrorists and go to the exit. Of course, there will be other tasks in the way, such as grabbing secret plans, or eliminating a specific target, etc. The game will have 12 levels full of brutal guns-blazing skull-splitting terrorist takedown action and surprises! The 12 levels will be set in a variety of locations, from cold snowy environments, to terrorist camps in the Middle East, to cities occupied by terrorist forces. You will also kill the terrorists with 9 different weapons, from a crappy pistol, to sub machine guns, to grenade launchers, to finally a heavy machine gun!

Story of the game: A terrorist organization named "T.A.F." is planning a big operation that will definitely not be good. You play as "Bravo 1", a spec ops operative that was sent into a T.A.F. warehouse to find plans for the terrorists' operation. So basically - take down lots of terrorists and find plans. However, things will not go as planned.

The game is under development right now. that means some stuff is probably going to change. However, if you want to try out the game right now, a DEMO version containing the first 3 levels is available now. 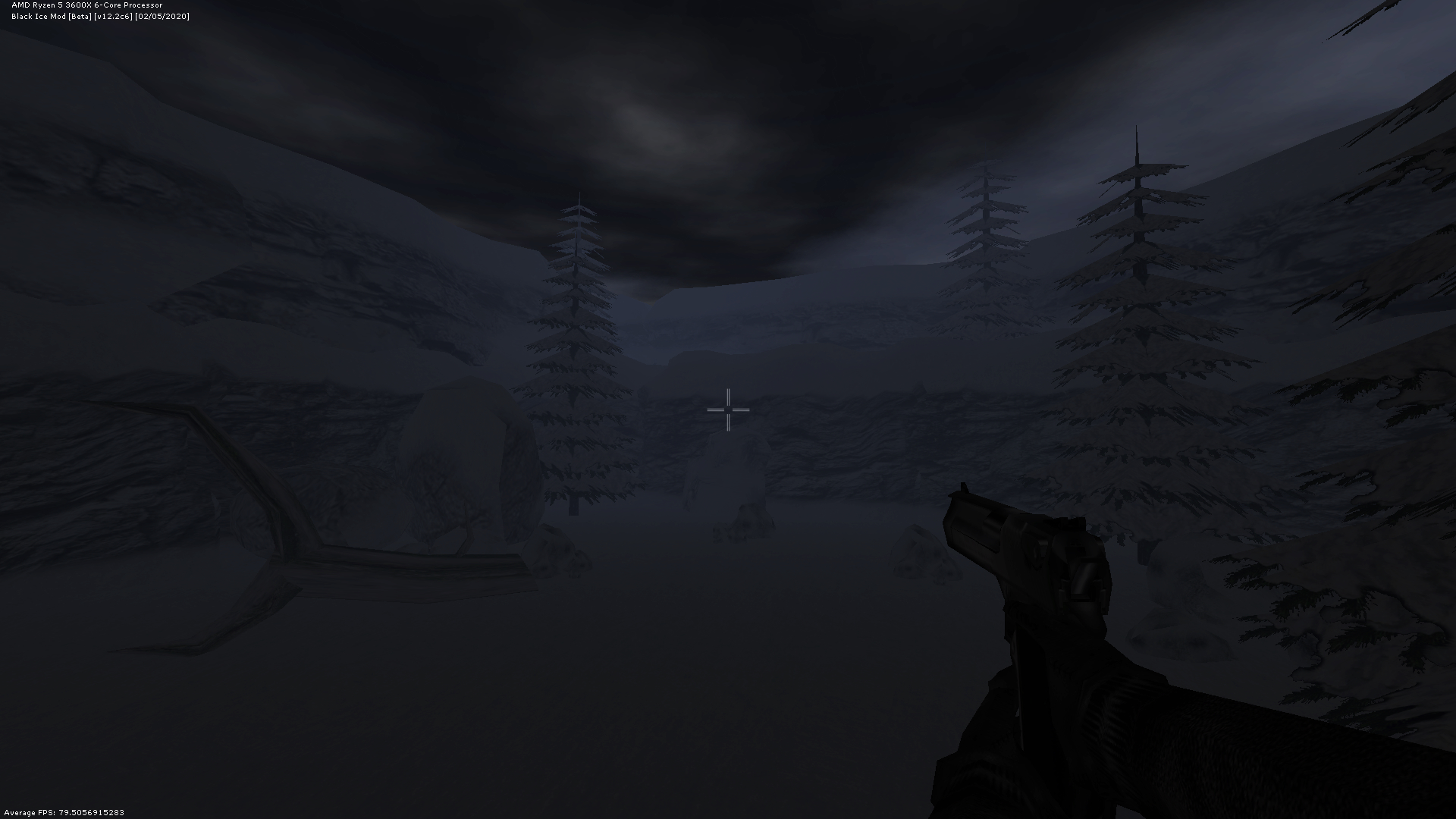 So i was not happy with the latest versions of PM. They had several flaws that i cannot fix without remaking the entire game from scratch. So i have decided to redo the game, the new version will have better looking levels, better combat, better level design, better gameplay and more. I have just started working on the new Mission 1, Level 1 which you can see the start of in the screenshot above. That's it, keep an eye out for future updates and info.

The latest information of my latest game. Screenshots, demo releases, and plans for the future.

So, if anyone even cares about this game, here's a new update!

(OUTDATED) New version of the PM Demo! In the first mission your objective is to sneak into a terrorist occupied warehouse and steal documents containing...

(OUTDATED) The complete first mission of the game (3 levels!) is now playable! In the first mission your objective is to sneak into a terrorist occupied...

Seems like a cool game, I'll give it a try