After people deserted Earth, they took to the stars, searching for a new home. Their journey was not easy - encountered aggressive space inhabitants, surviving the hostile environments of new planets, plighted by lack of resources and other setbacks of a young pioneer. The game, developed by Neuronhaze, an independent studio, is a multiplayer shooter with elaborate role system. In addition to a non-linear narrative, a non-target combat system and a great variety of weapons, the developers intend to deliver on their promises to enable players to build their own transport, droids and even spaceship for interplanetary travel. (Pgenom.com)

Another distinctive feature of the game is the character leveling system that has no limitations as to the number and nature of skills, with each skill’s level dependent on how often a player uses a certain ability. Addicted to shooting a pistol? Well, then soon this weapon will become lethal in your hands.Big guns alone will not save the human race. Fans of hand-to-hand fighting will have a chance to shine with swords and glaives. You can also obtain special equipment in the form of huge robots, exoskeletons with unique weapons, or mutate beyond recognition while acquiring new abilities. 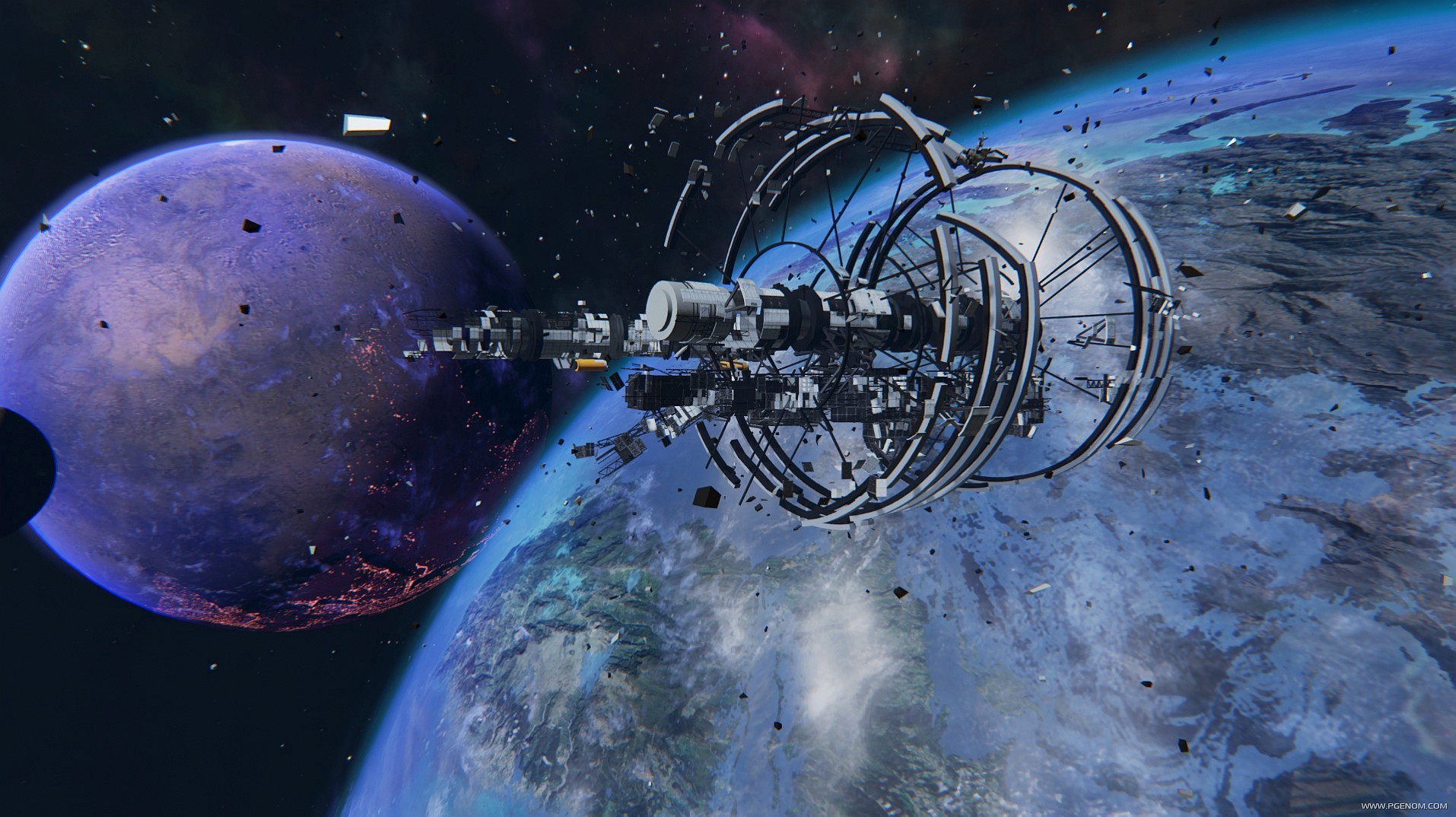 The game world is not all about fighting either. A developed system of crafting and resource procurement will allow players to create any items on their own, while a living world will always have new adventures in store. 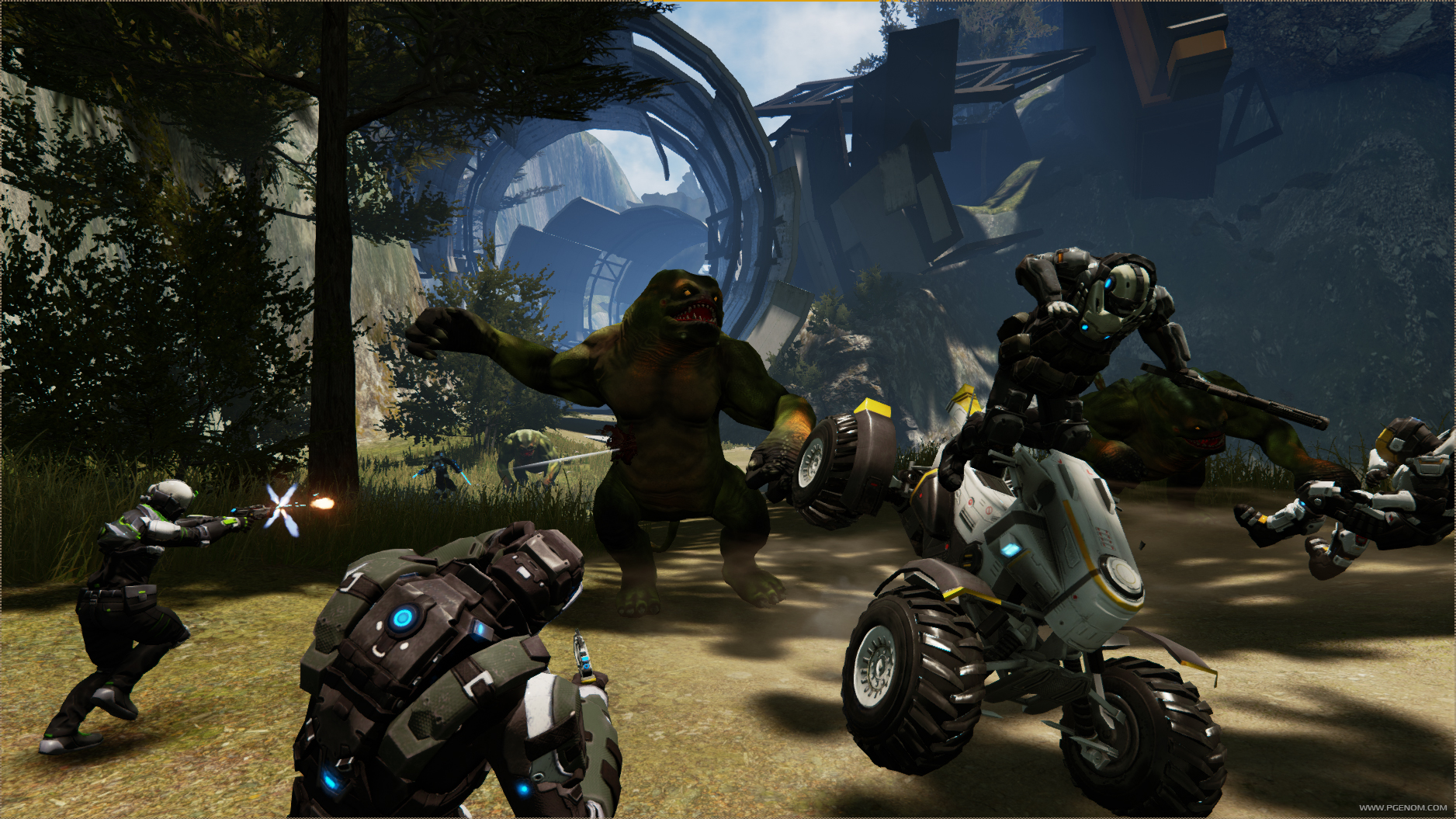 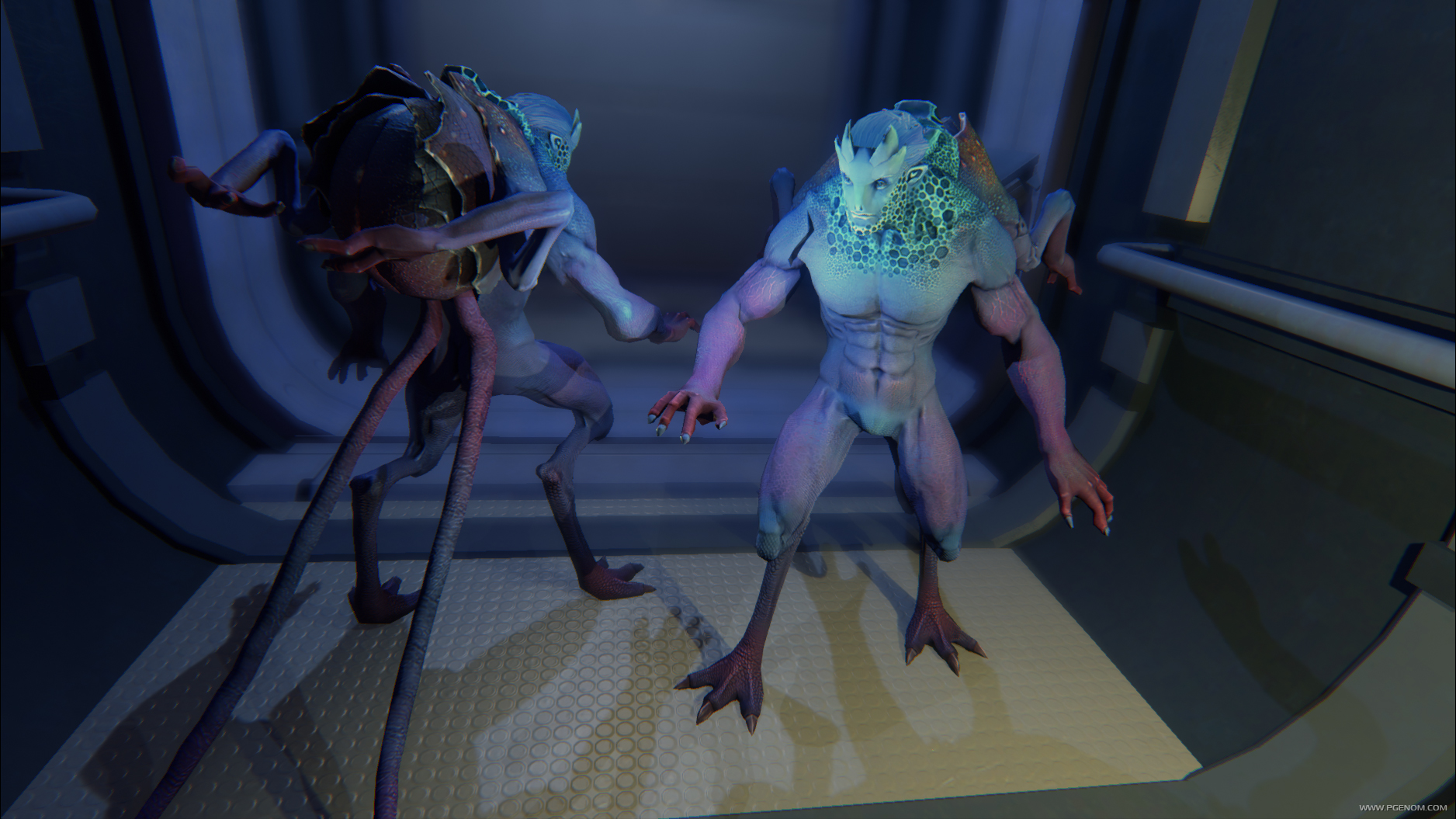 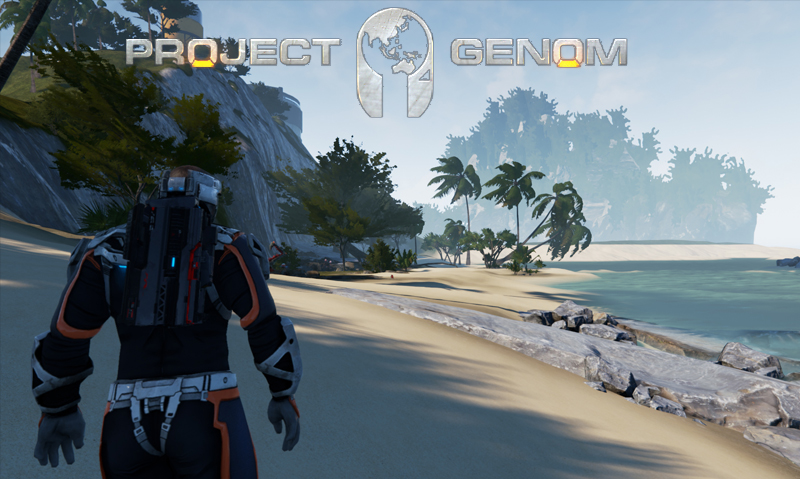 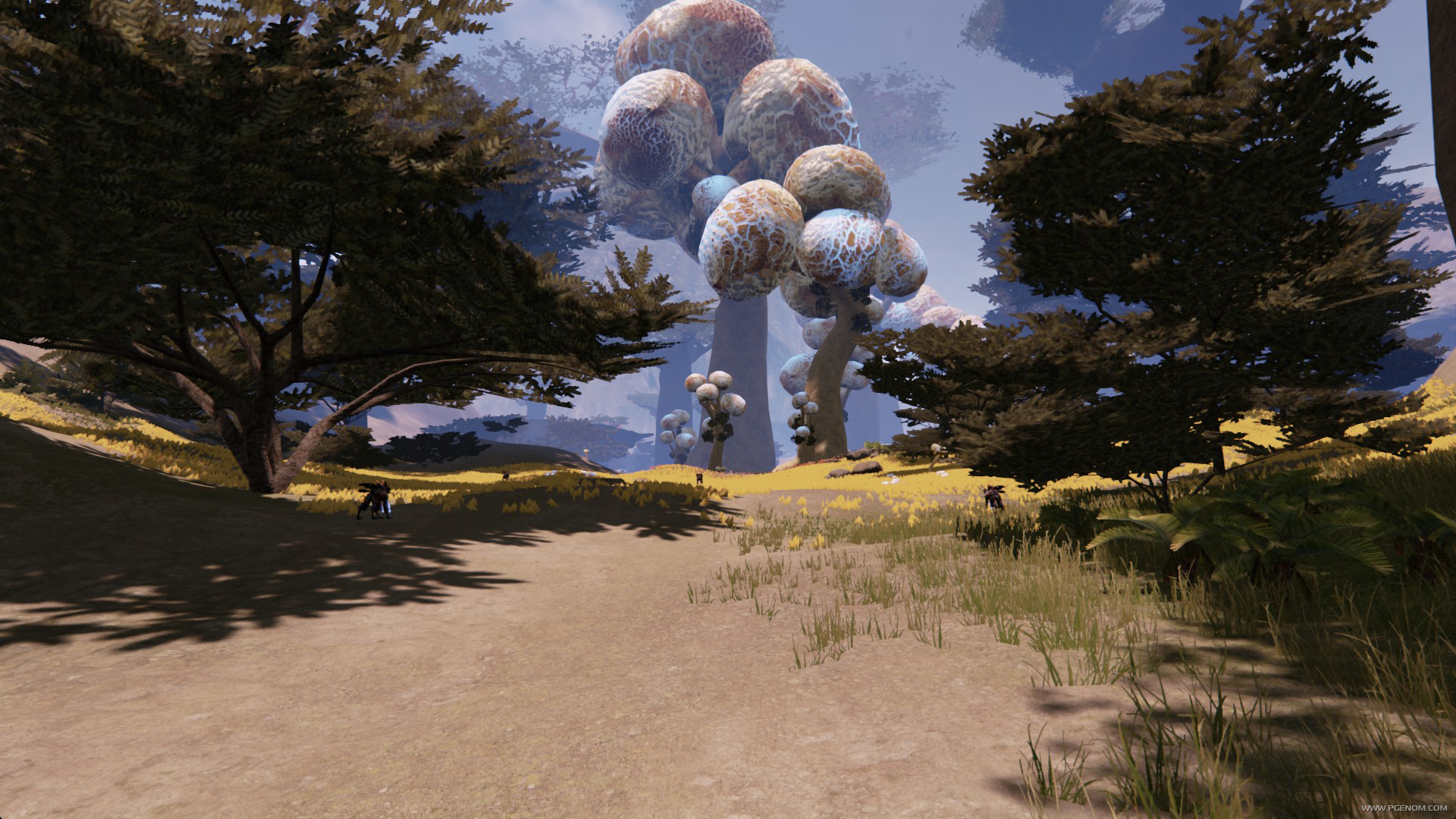 Project Genom world will be increased by 10 times 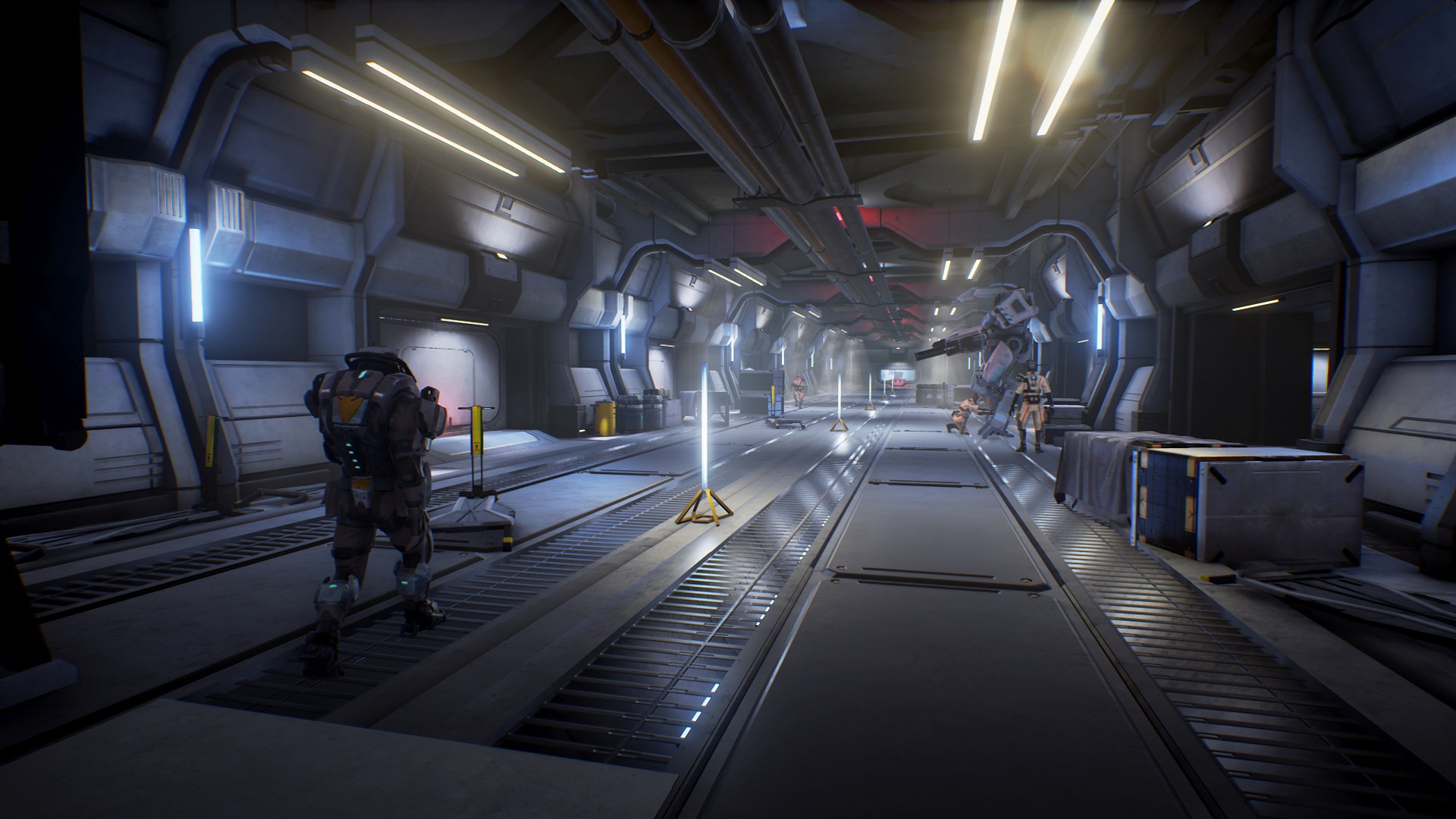 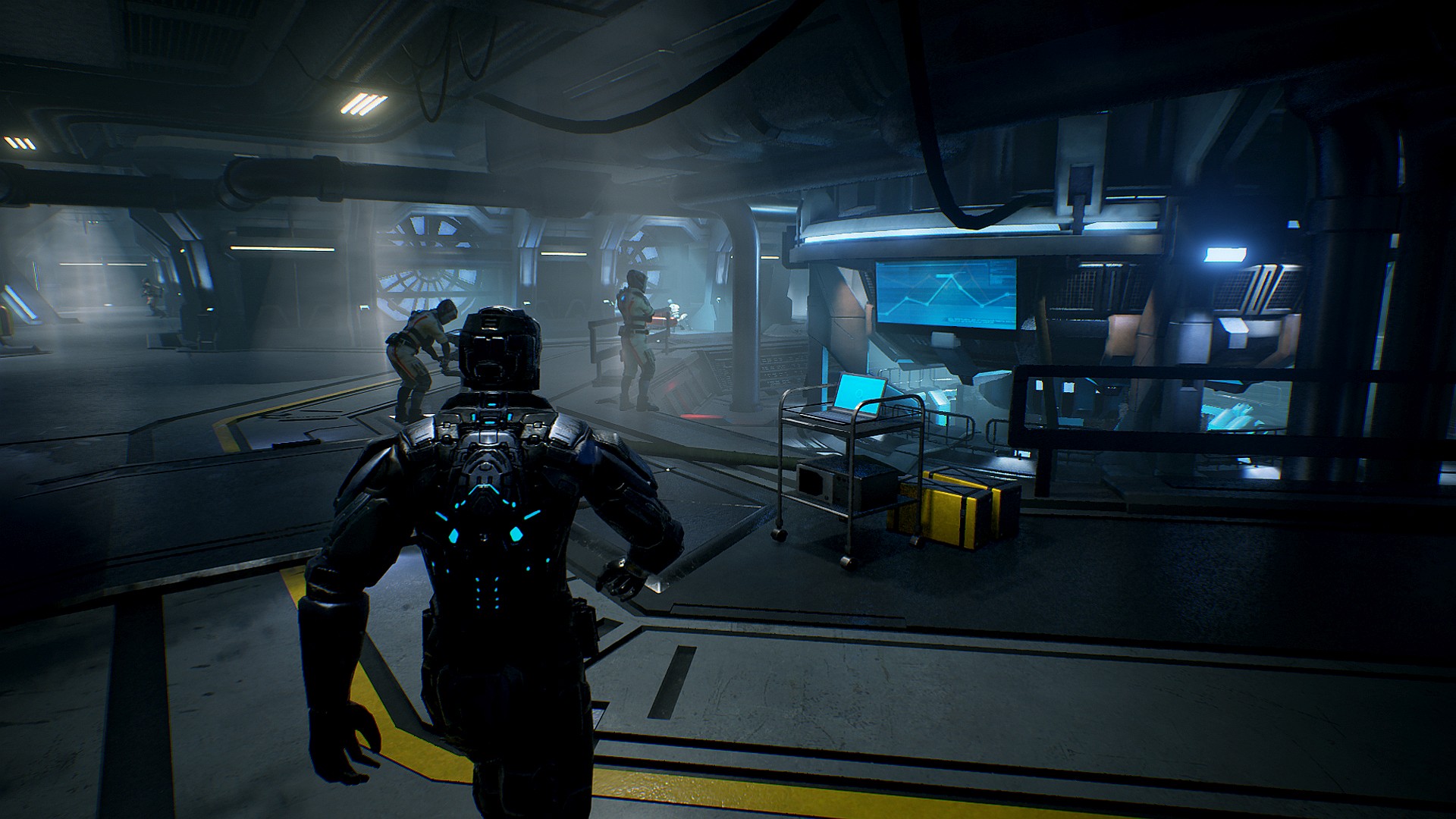 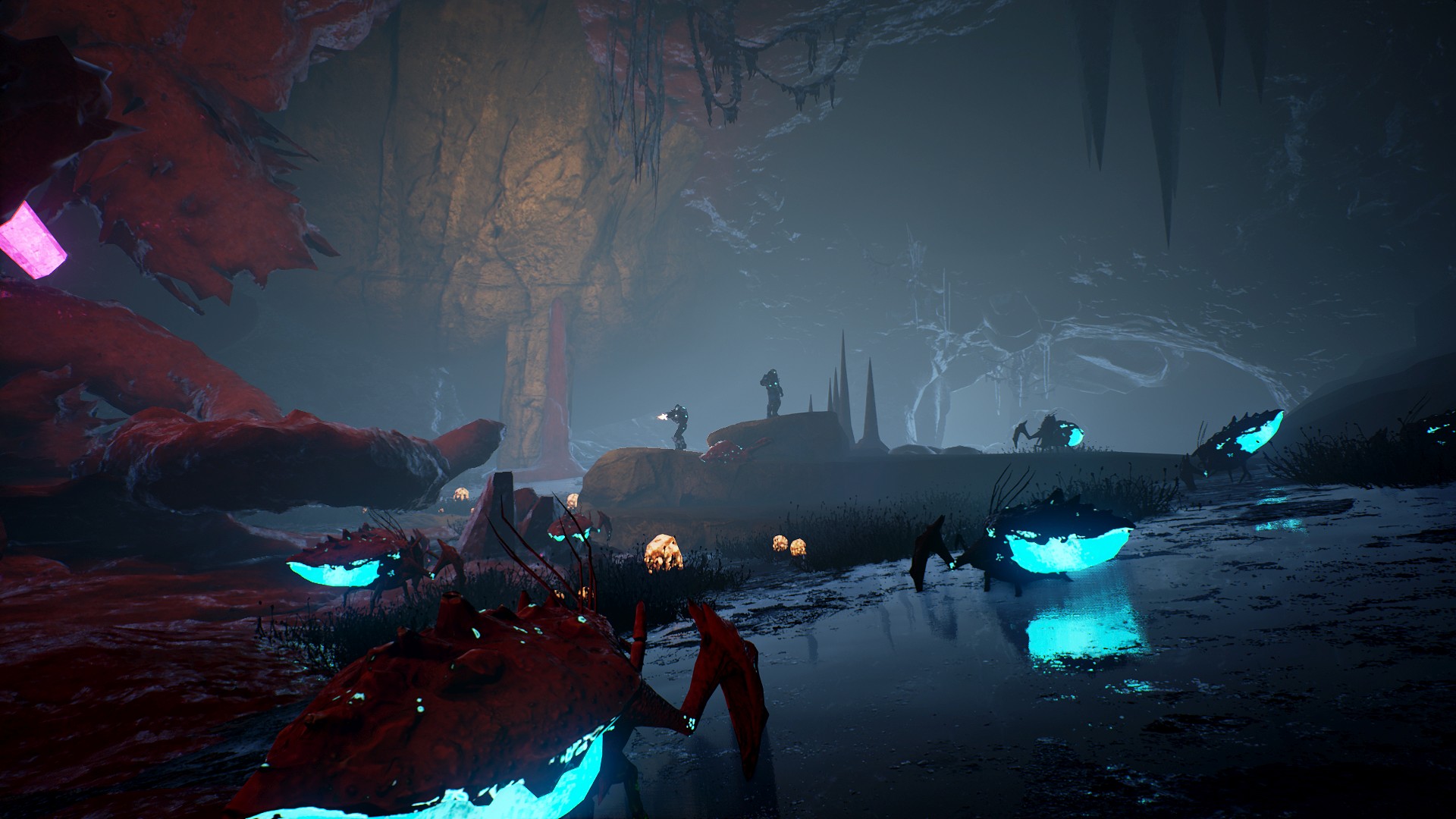 In addition to the interesting competitions, we are glad to inform you that Steam has allowed us to take part in the annual Steam Winter Sale, and you will be able to help Project Genom development buying the game and all addons at a discount of 30%! If you haven't made up your mind, we remind you that the project is in its alpha version. If it's important for you to get a full game and enjoy it to the full, we strongly recommend you to wait until the beta test or the project release not purchasing any early access kits now. 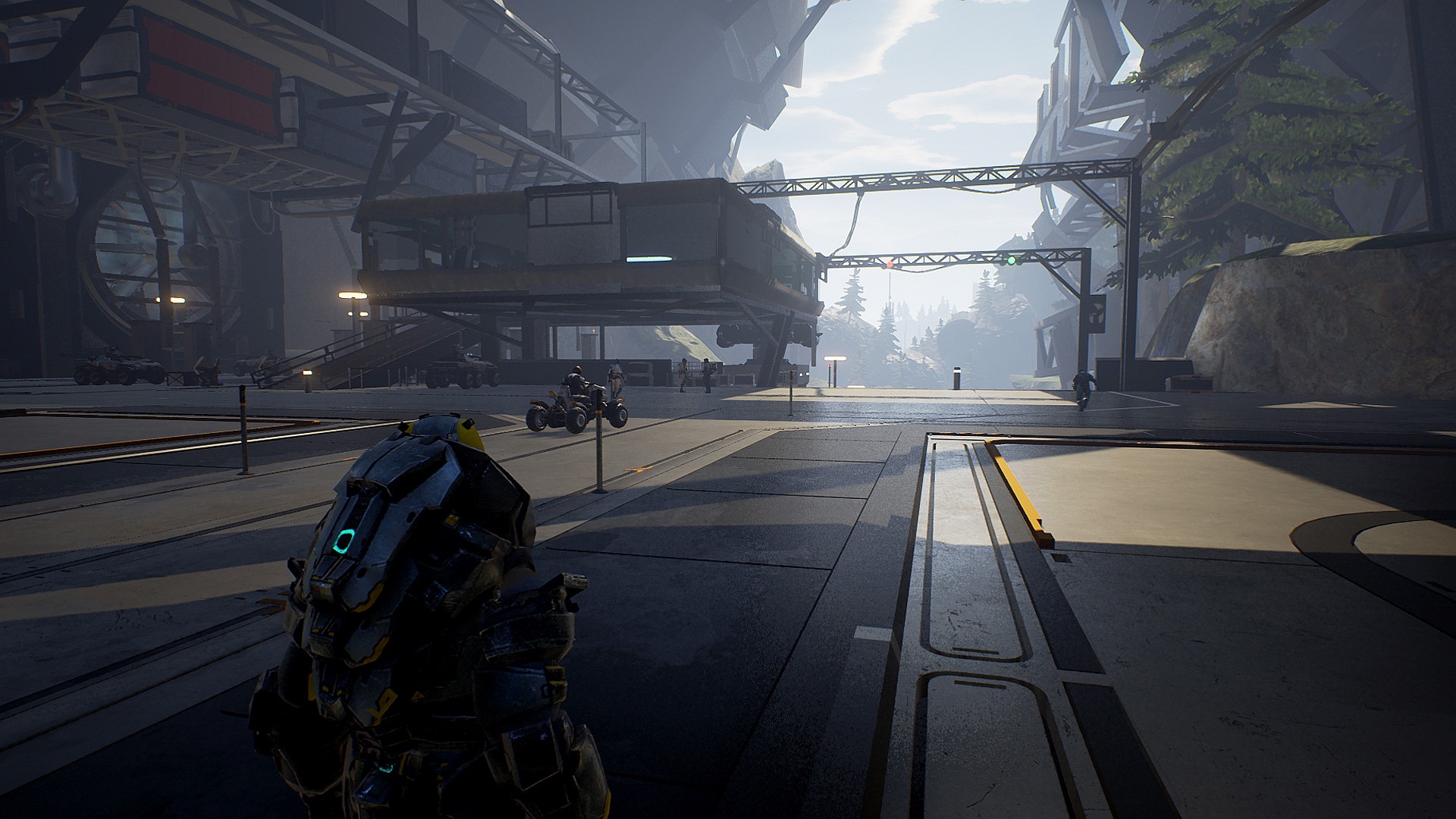 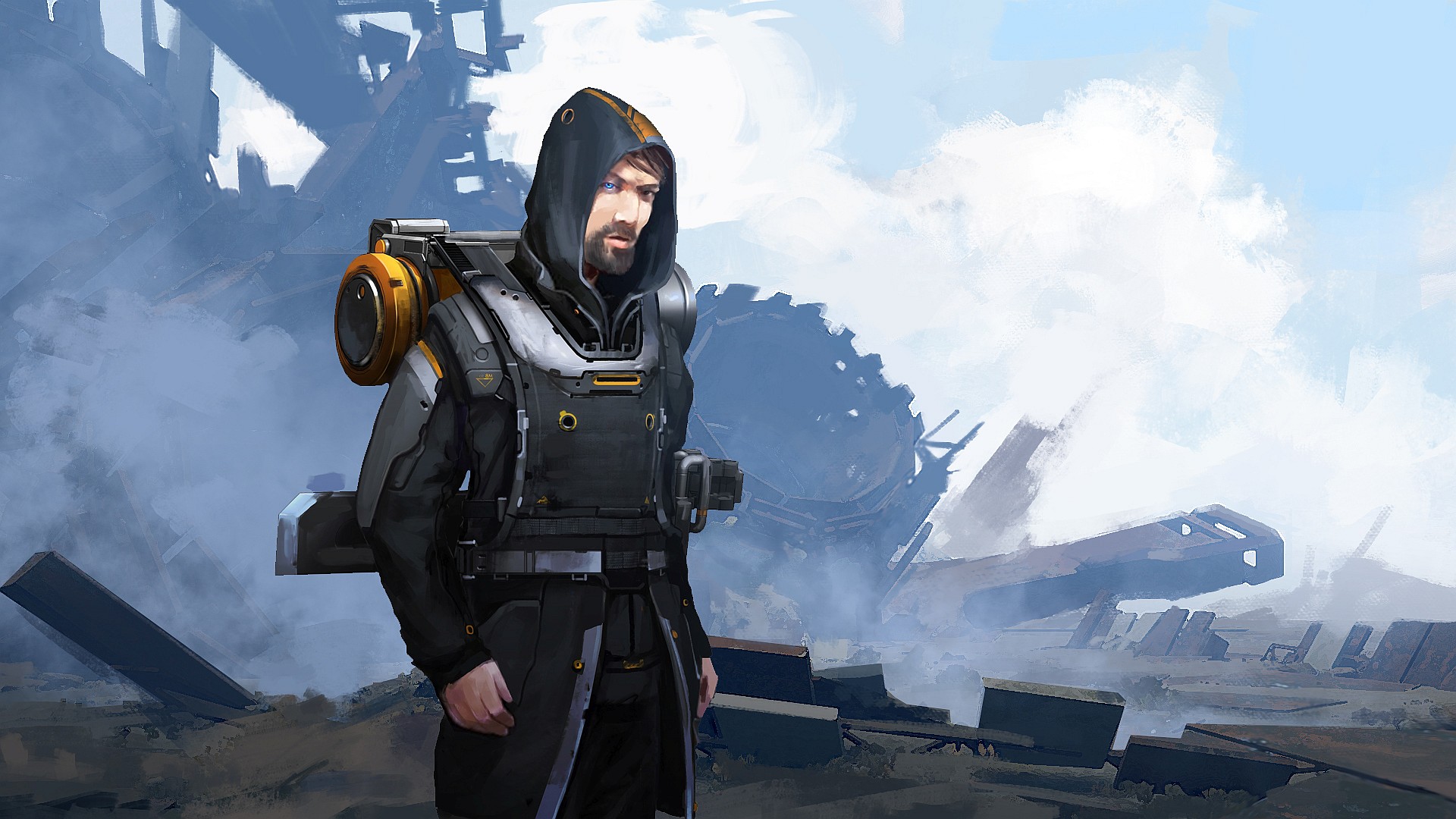 Project Genom will show you how to celebrate Halloween on a different planet!

What if the wonderful Halloween feast comes and you're already surrounded by monsters on an alien planet?

The 12th of October. Today is the world premiere of a new Sci-fi MMORPG Project Genom, an Early Access to which is now available on Steam. We are pleased...

NeuronHaze Studio is proud to announce the release of Steam Early Access for Project Genom on October 12, 2016. This will be an exciting new Sci-Fi MMO...

Project Genom - new opportunities in game and news about Kraft

hi! why was the giveaway removed?

Will this be cross platform with Mac OS X since unreal engine 4 works with it?

Incredible! I want it!

the game has a fantastic climate