Project Empires is a turn-based strategy game developed by Prototype Studios. The game takes points from established titles such as Age of Empires, Civilization, and Total War, bringing together whats best. Featuring deep strategic gameplay, an enormous selection of empires and emergent storytelling, Project Empires has a deeply challenging system that rewards exploration as you traverse, discover, interact and learn more about the multitude of empires you will encounter during your travels. Will you expand through war or walk the path of diplomacy to achieve your goals?

Project Empires is undergoing an asset rebranding! On other news, we've got some exciting developments on-going for our flagship title.

You've may have thought that Project Empires may be dead, defunct, or something like that but it's just that we haven't updated you guys in a while because of a rebranding in-progress. We've got many new developments thanks to our team of talented artists, and programmers along with a new logo!

The team has been going full-speed on the development of Project Empires along with our Indonesian counterparts working on Golden Age: Nusantara. We've decided that the game needs a new direction thus, we're going with a turn-based strategy game along with a hex-based map and a new art-direction.

This comes with a new set of challenges, how can we redo all assets for this? Well, thanks to our talented artists, it comes with a breeze. Within a few weeks, we've rebuilt the models for all of our current civilizations and made them with a hex-based map in-mind. 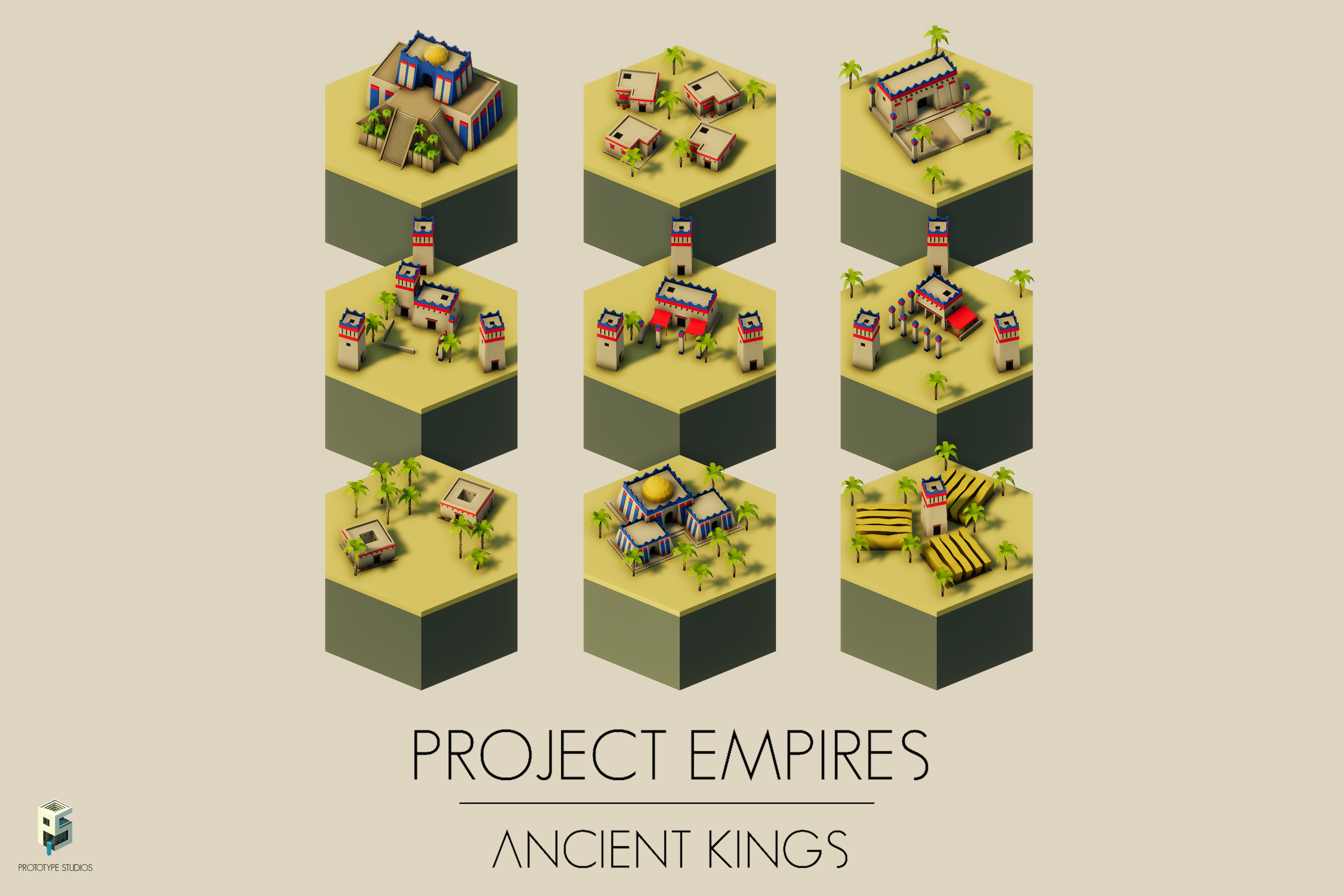 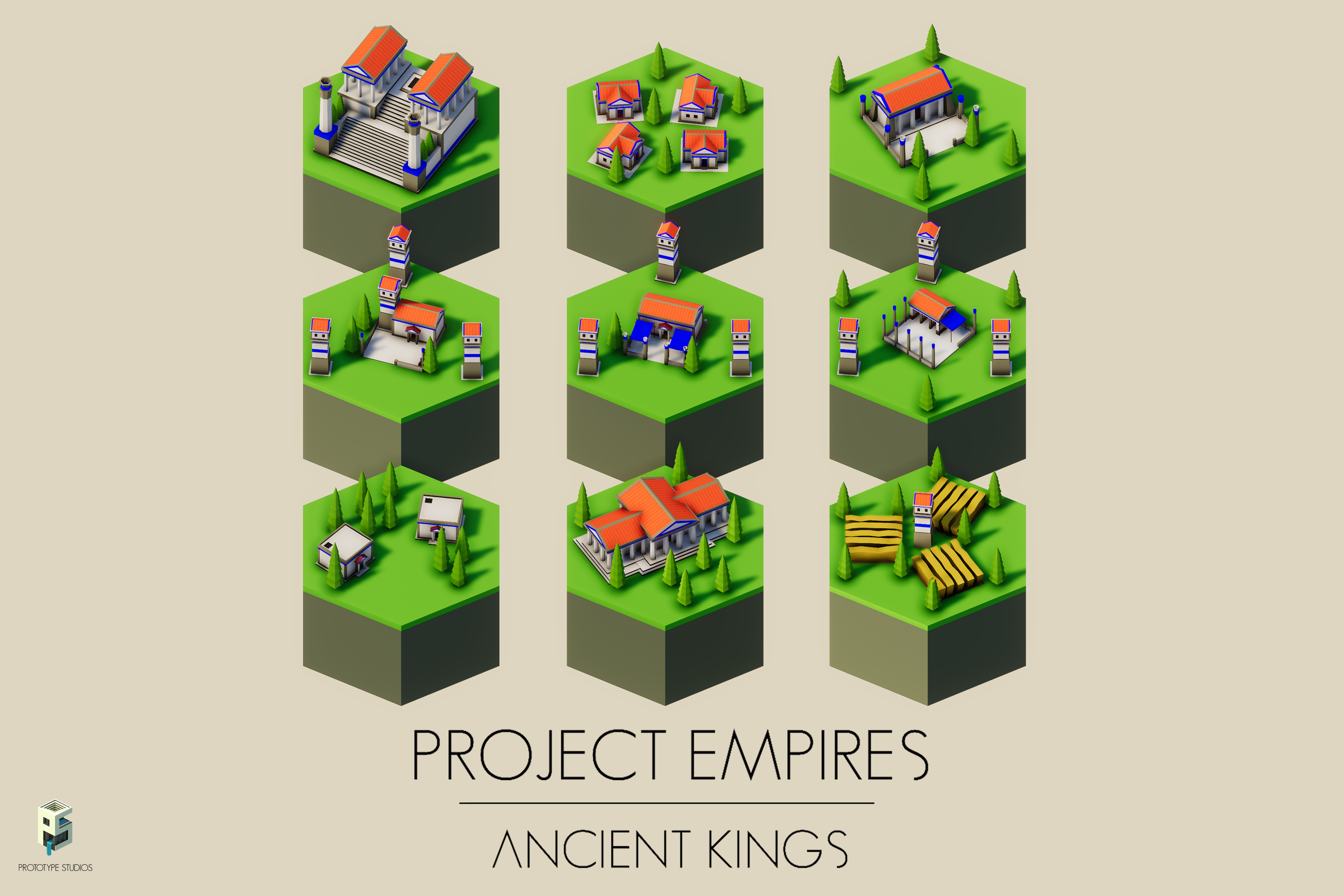 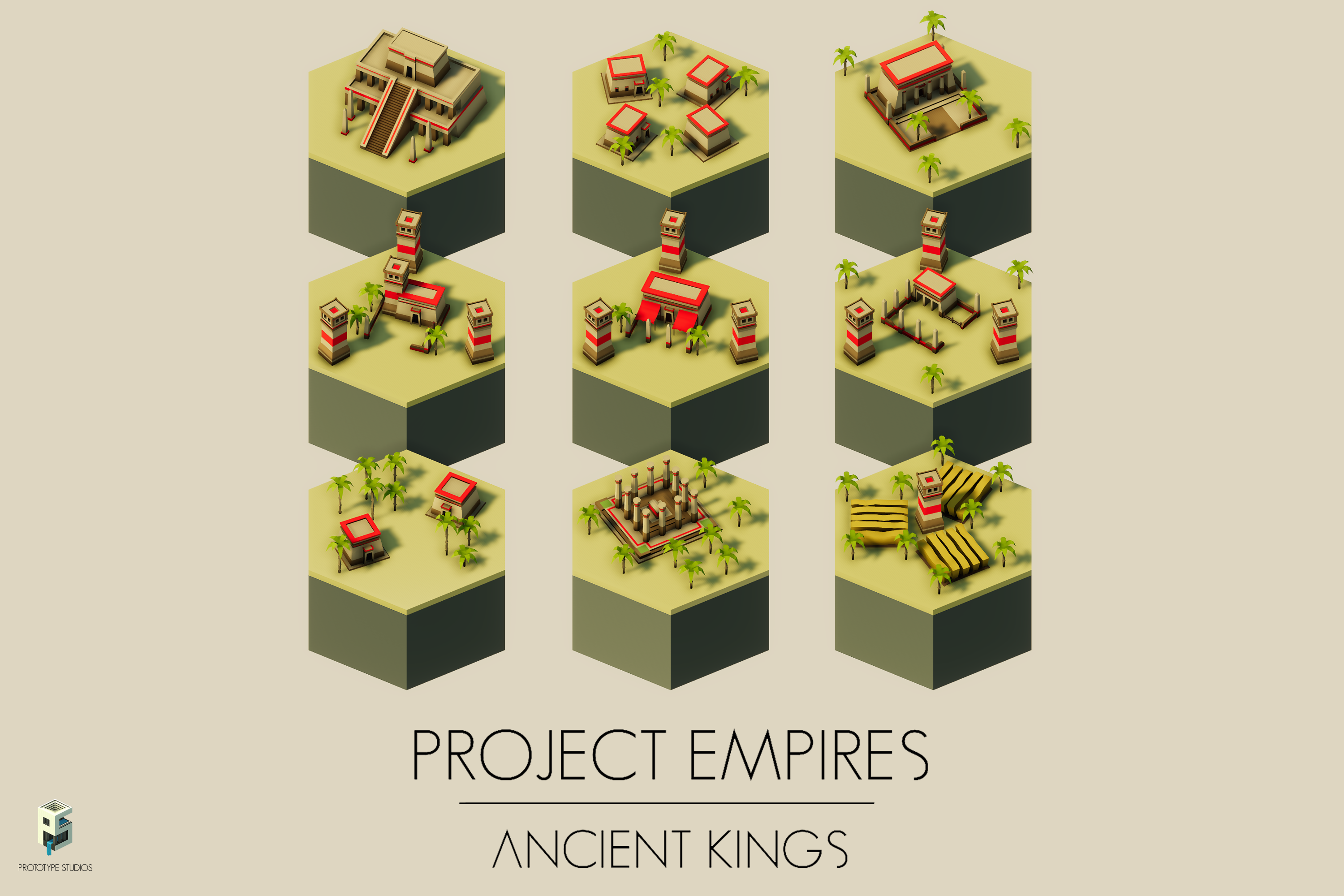 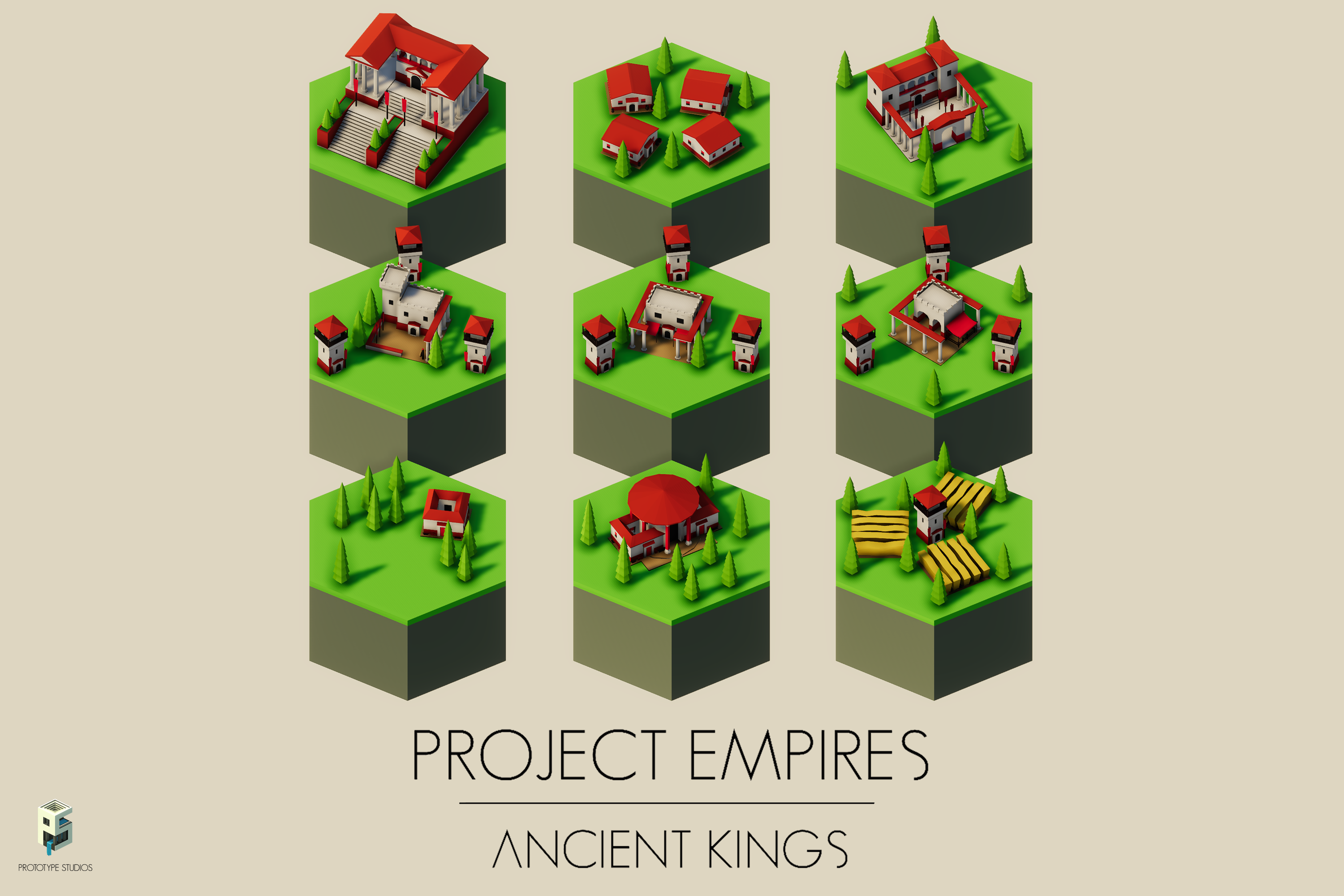 While working on Project Empires, we aim to have a very functional UI that's easy to use and understand. Even when the game features micromanagement at some scale, we've worked around it. This is the current preview of the new UI for Project Empires. 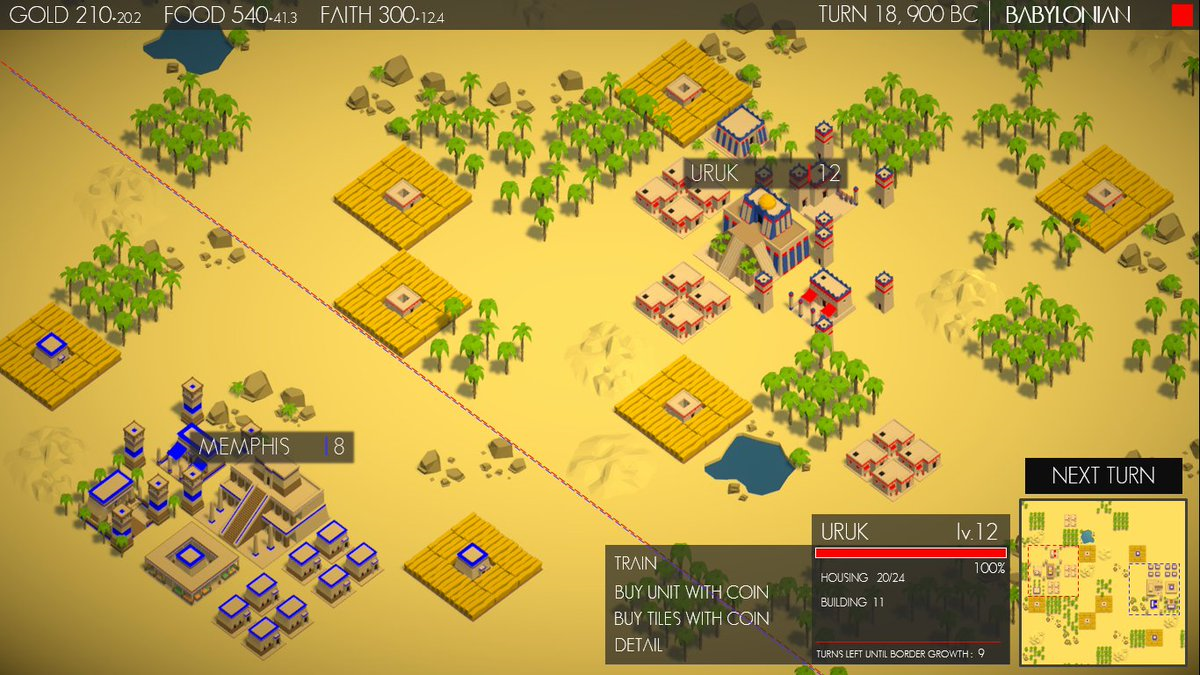 In this screenshot, the map still doesn't reflect the new map changes and is just an initial representation of the UI and the direction of how we're going to design it.

Our brand-new programmer, internally known as Hexcolyte has been bringing in great progress on designing the new map generation algorithm.

We're sorry for not updating this page for a while now. But for those who has been following our Twitter, @project_empires & @prototypestd, you guys should know that we're really active there on updating our progress. Special thanks to our dedicated team and to you, our fans.

As always we love your feedback so please let us know what you think of this story and the possibilities ahead.