Reworked the whole menu system and applied some gently touches in here and there.

Video: How To Use Level Editor. 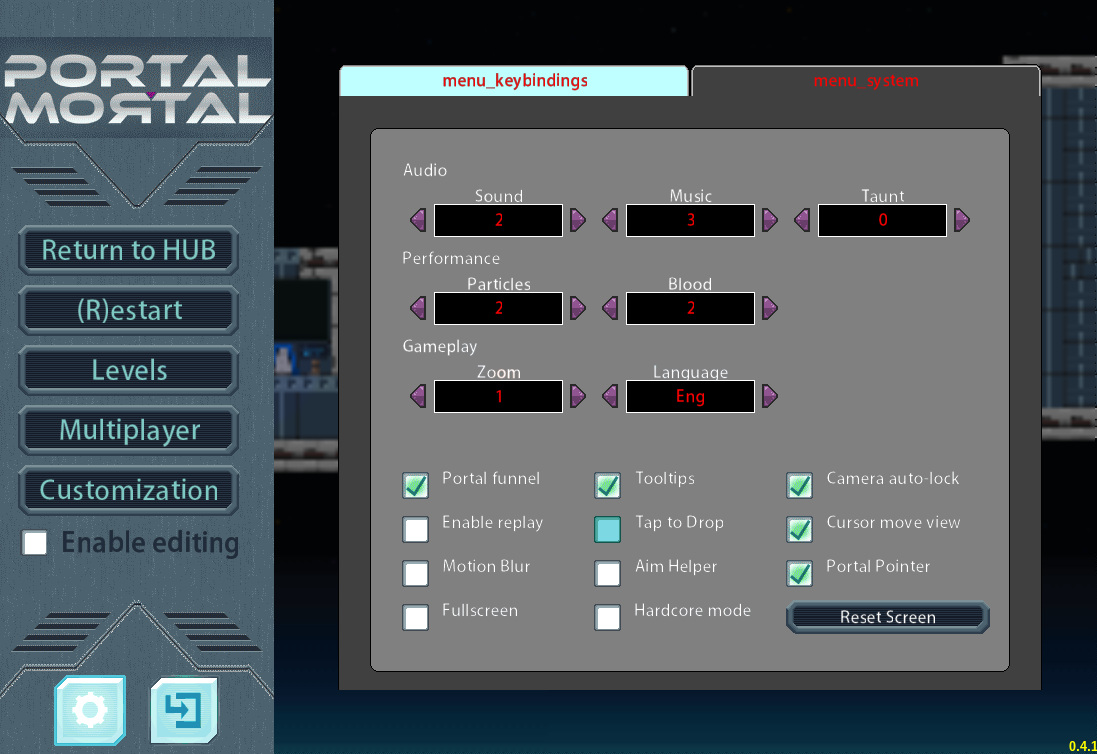 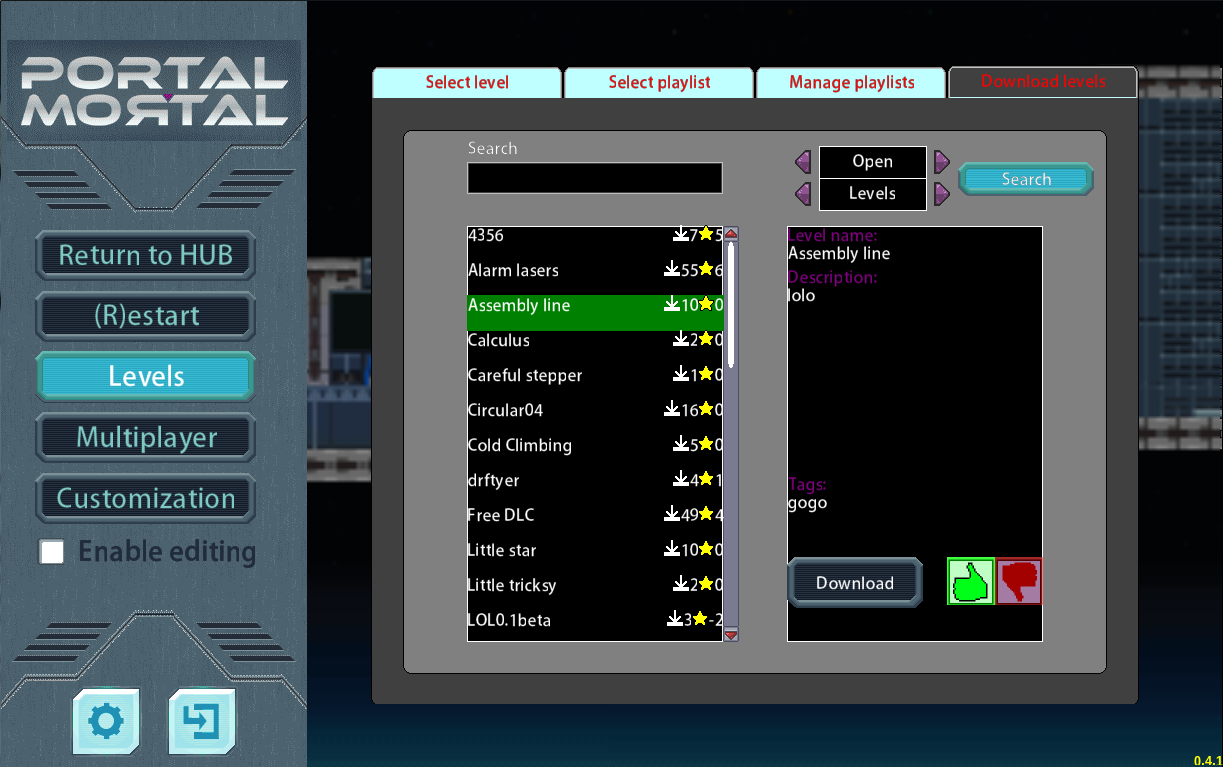 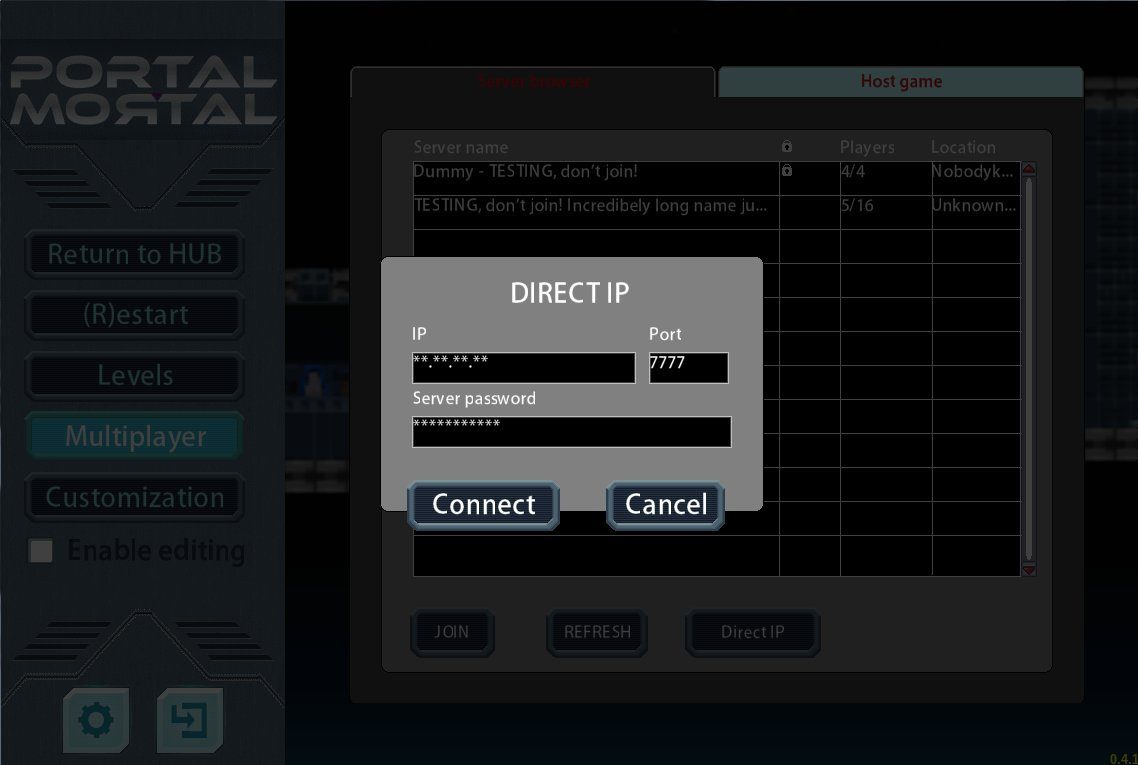 Next, I shall continue tweaking and fine tuning menu system as feedback (hopefully) starts to come in. I have plenty of notes in my ToDo-list, so this should keep me busy for the next few months, again.

On a positive side, I've finally managed to acquire (yet another) pixel artist! She has shown promising sprites already and I can't wait to see more of them! I hope I don't have to look a new one any time soon now....

While making this build took about 8 months to complete, I'm quite positive that the next one will be ready in much faster rate and most likely will see the light before end of the year. Currently there's no Mac and Linux versions available, but they'll follow with next version.