POLYCRUSHER is a local multiplayer twin stick shooter for ultimate couch gaming. We are proud to present you this gourmet piece of a game which is mostly about chaos and explosions in a wave based gameplay. Gotta crush 'em all!

Fight with up to four friends against unlimited hordes of enemies. In order to survive epic boss battles you will need to unleash your characters unique special ability. Prove your team spirit to trigger your ultimate destruction weapon. Try to climb up the online highscore with your friends, but remember POLYCRUSHER will stress your friendship to the bitter end! 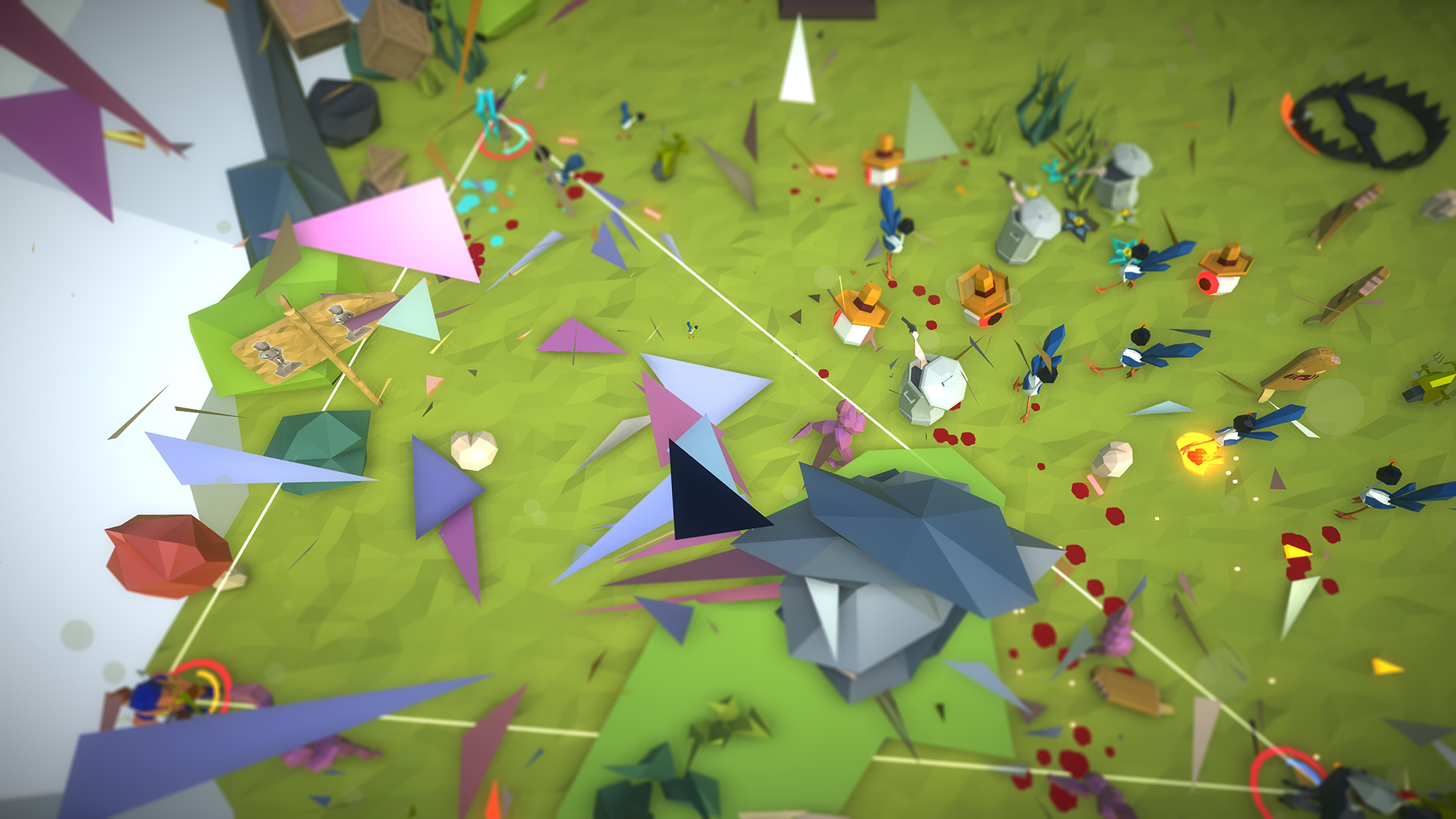 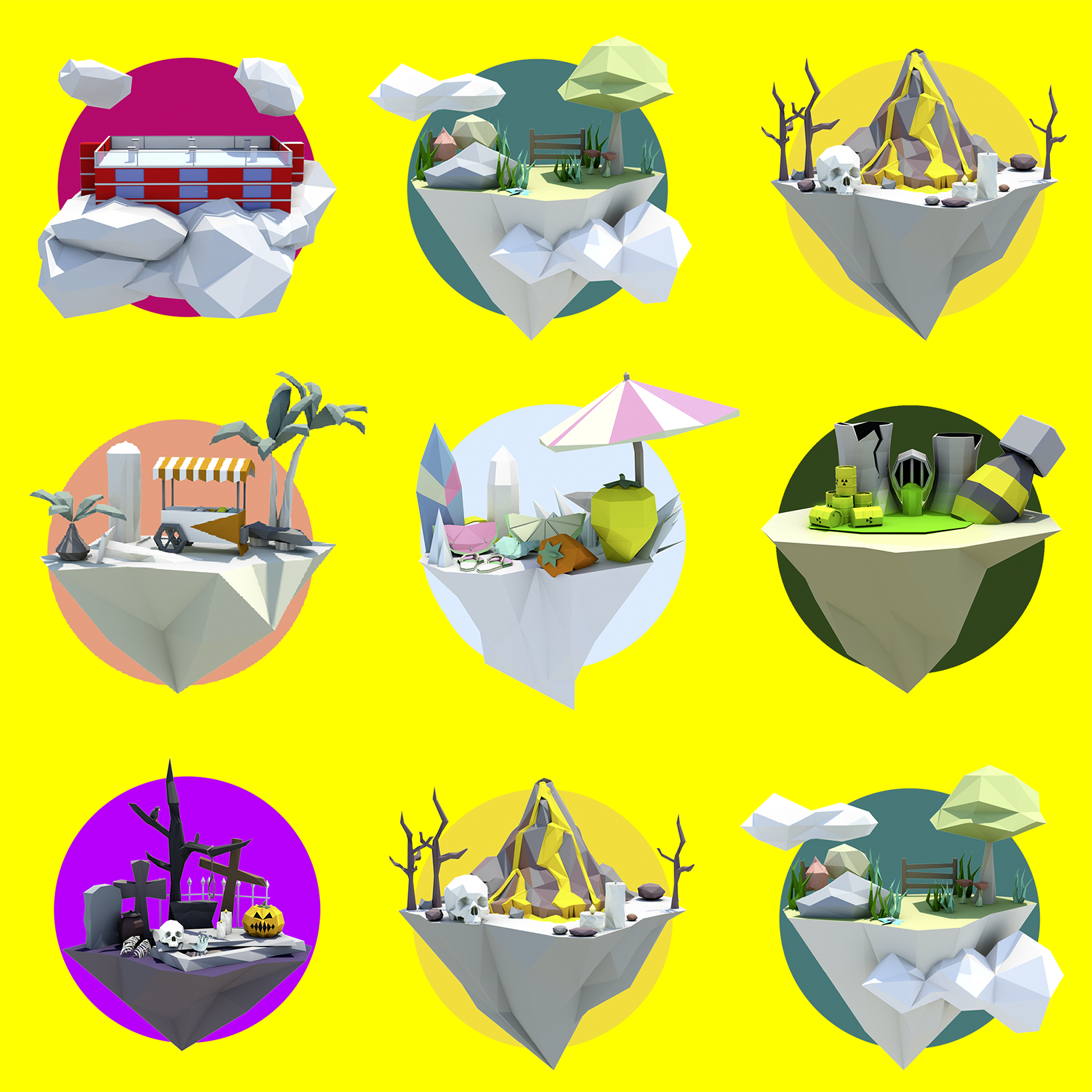 When this game is greenlit, when is it going to be released?
After about a year of development, the game is already nearly completed. The main tasks after Greenlight are implementing the Steam-Services (Achievements!) and polishing the game. At this stage of development we are really looking forward to get this game out to you people craving for ultimate coop fun as soon as possible!

Do I need a controller to play POLYCRUSHER?
Absolutely not, you don't need a X-Box gamepad for playing the game! You can play POLYRUSHER with our smartphone apps which will be available in both the App Store for iOS and the Play Store for Android. The controller apps will be free and all you need to get them to work is a wireless network.

Thanks for voting and helping POLYCRUSHER on it's quest to become the 2022 Indie of the Year. You are now in with a chance to score some free games. Help this game secure more votes by embedding the widget (or link) we have included below on your favorite sites.

To promote POLYCRUSHER and grow its popularity (top games), use the embed code provided on your homepage, blog, forums and elsewhere you desire. Or try our widget.

Grab your plungers and ready your mops, because the Pro Janitor Police are here. When a viral outbreak in Lowman High School explodes out of control and...

A top-down co-operative two stick shooter for 1 to 4 players. Set in a world where the events from every single 80’s action film ever made actually...

Texas Bounty is an online + couch co-op 2.5D four player western platformer. Ride through the old west on a raptor that shoots lasers as you tear through...

Imagine The Godfather playing Metal Slug on the Night of the Living Dead. GGC is an over-the-top, comical, and fast-paced action game with hand drawn...

Xenocide is a top-down, arcade shooter in an arena-like setting. Your objective is to survive as long as possible against hordes of enemies. Along with...

Fingeance is a four-player shoot-em-up that places emphasis on teamwork and strategy, discarding traditional twitch-based gameplay.