Today's war gaming and first person shooters has advanced greatly from what it was 4 decades ago, and PLUG is planning to take it further. The single player is a large extensive storyline that allows the player to join multiple divisions of the PLUG military group and get behind the story of how PLUG was created. "Valentine" or Sergeant Curtis E. Love is a fictional character that created PLUG, after taking serious injuries from one of his missions in Russia secretly taking out a Soviet base. Other details for the campaign will be added later. The Multiplayer mode is going to be a mass multiplayer online, other details will be added. 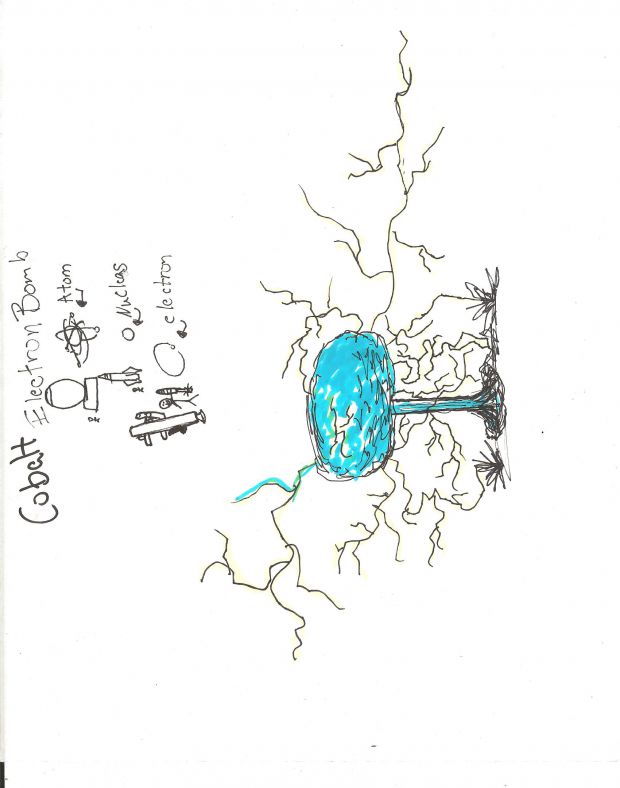 yea, we found out cobalt is one of those elements that could end the world if split......that would be pretty counter productive....

LUA scripter AJ posted this, that's just a theory by a scientist. The theory was made a while ago.

You've all heard of an Atom bomb which splits the atom and the Nuclear bomb which splits the Nucleus of an atom. Both of those are very powerful because of their atom size, now by splitting the electrons of a "blue" atom it creates a blue mushroom cloud and isn't as big as the Fat Man or Little Boy from the Pacific War. Team Member AJ did not bother to look up the Cobalt Bomb...so i did and discovered that the Element Cobalt could be used but most likely won't be called Cobalt Bomb.