A fast-paced space combat game. The evil Red Army (unaffiliated with the communist party) has abducted your friends and put them on multiple planetoids, now it's up to you to use the one thing that solves every problem, violence. Battle enemy ships, drones, rocket towers, and more in this 3D open source flying game.

After switching to the Blender Game Engine a problem was found with Planetoid Rescue. Objects, or parts of objects, would appear behind things they were supposed to be in front of and vise versa. 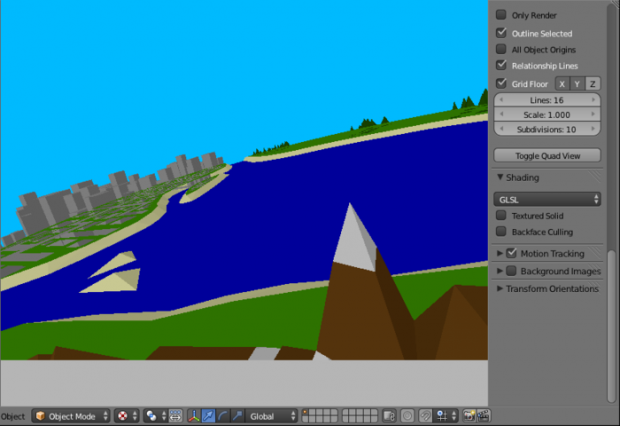 This turned out to be a problem with transparency options on materials. Once the problem was located it was easy to fix. Now the game looks as it was intended.

Also after switching to BGE we have implemented a gameplay feature, mouse steering. There is still no structure (or even collision detection) yet but, it means that the game is now playable. An official Alpha release will not come until later though. 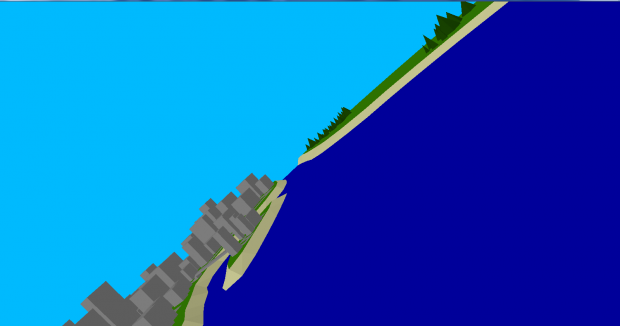 Switching to the Blender Game Engine

After awhile trying to make a custom, we are switching to the BGE.

We have moved to another Youtube channel and have a new email account. We will be moving our existing videos to our new channel.

After a while without updates, we have our protagonist done.

Today we have a planetoid, an enemy, and a video demonstrating these two.

The game looks good,what engine are you using?
The game will use textures,our will be more polygonal like Alone in The Dark (if yes,try to use hand painted screens for the background)

It will use a custom engine.
The game will not have textures. The style was based off early 3D games like Starglider 2, Alpha Waves, and Virus. I haven't done much work on it recently because I'm working on an unrelated engine called MLNM-ONE.

Yes,its like ALone in The Dark so.
Anyway,waiting the beta =)