Planetary Rumble is fast, yet tactical, local multiplayer party game, where you battle against your friends over the control of the planets in a small space arena. It is the space shooter game you always wanted to play with your friends on the couch, shouting on each other in anger, raising the hands in a glorious victory or throwing away your perfectly fine gamepad after a miserable loss (just to pick it up again to challenge them in a next round). Up to 4 players will be able to fly, fight, warp jump and seize the precious planets on the shared screen. You will form brittle alliances, depend on your fast shooting skills or maybe stay silently under the radar while the others shred themselves to pieces. Game is currently under a heavy development, in a pre-alpha stage, with only one game mode. Final game is expected to have multiple weapons, game modes and depending on the funding AI bots and network support. 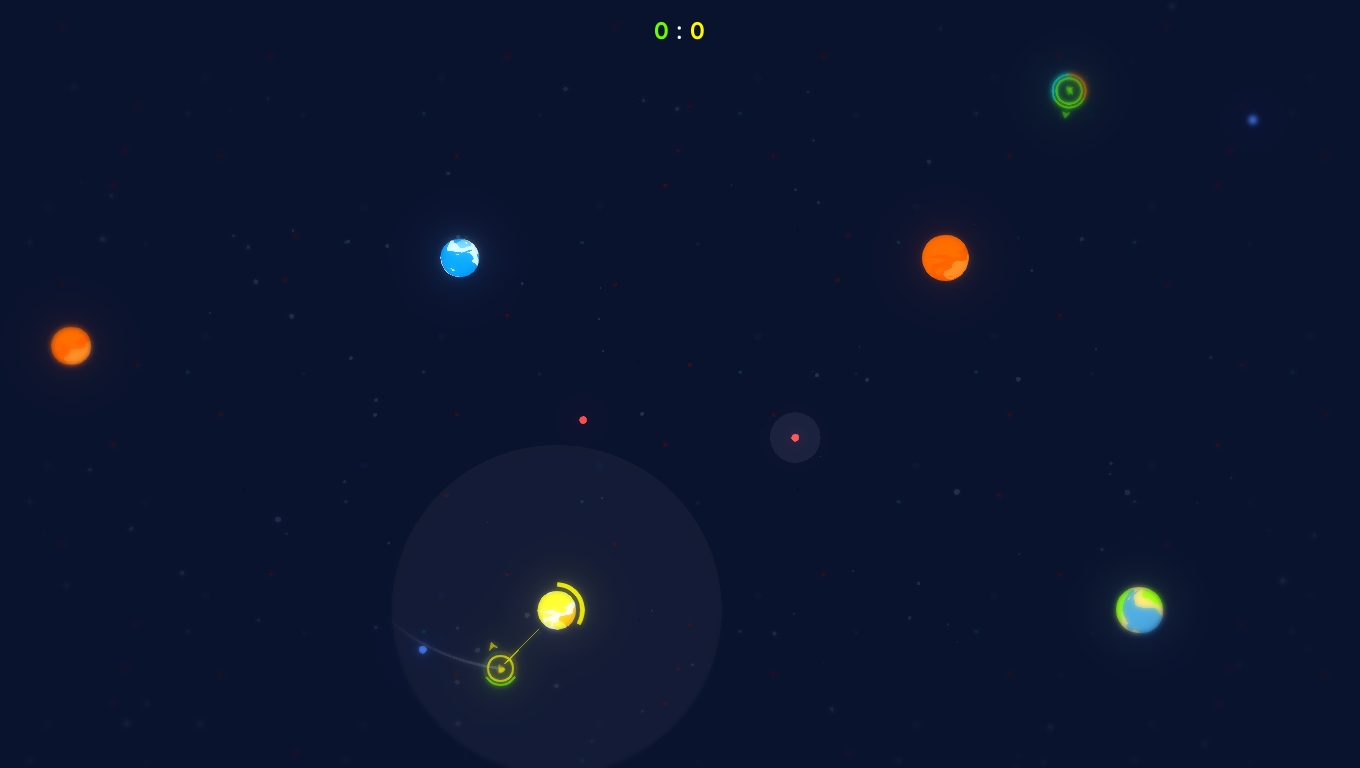 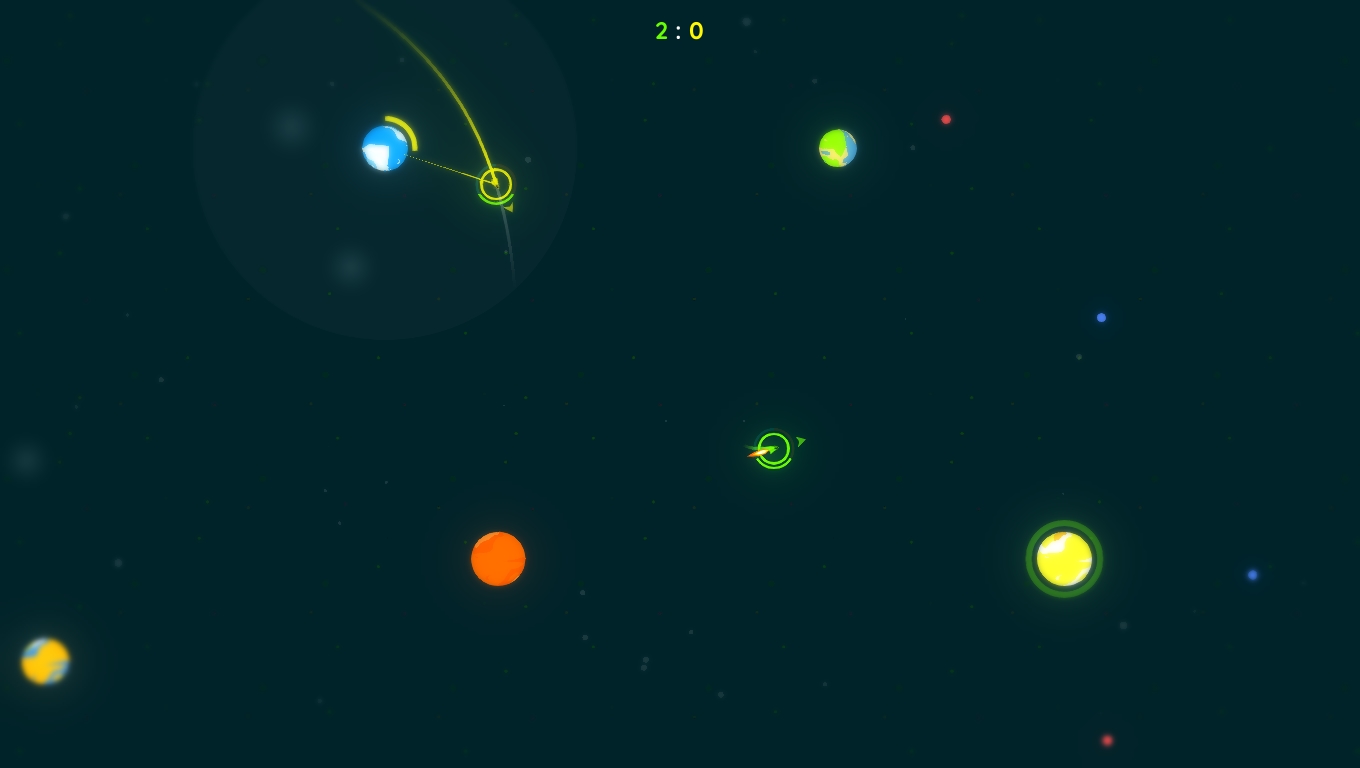 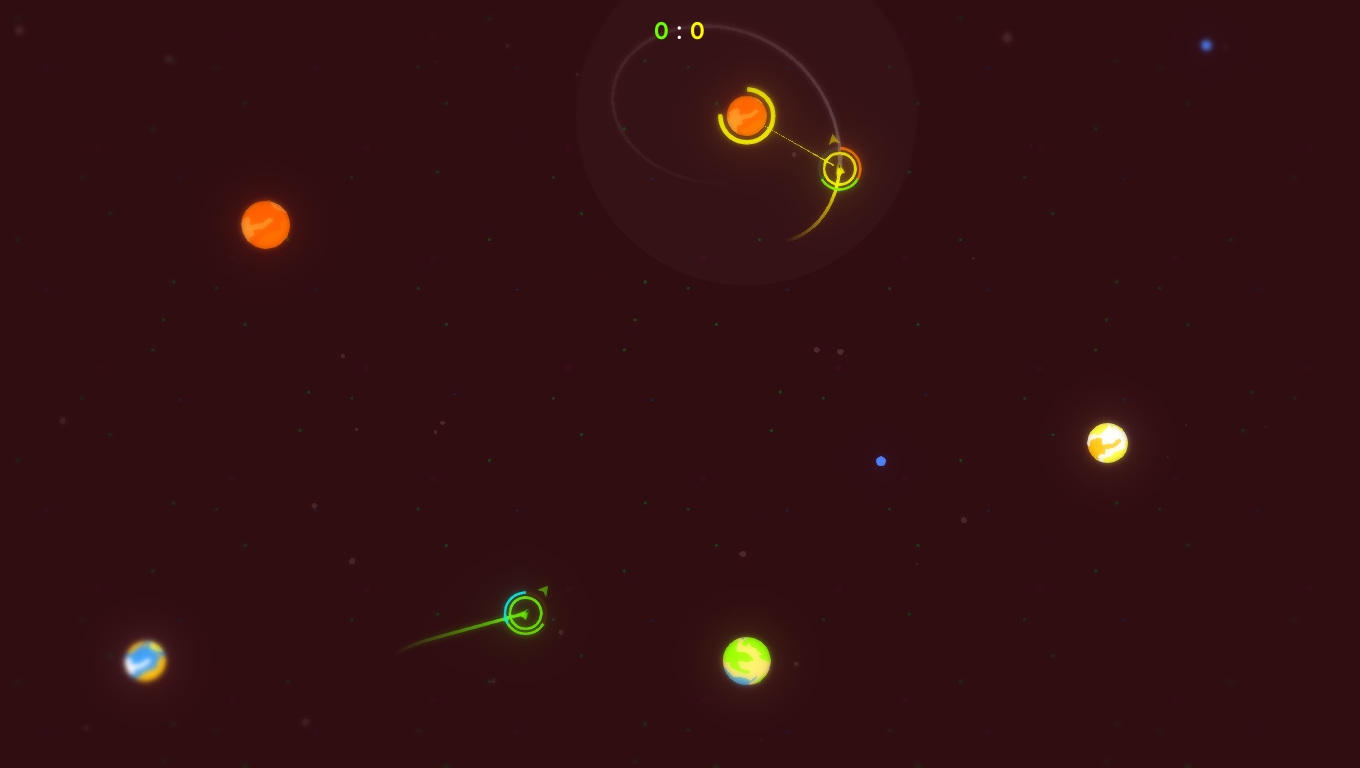 You can support the game on Steam Greenlight! Steamcommunity.com