Plan Z is a post apocalypse zombie survival game. Players will follow Gary Gannon, a resident of Green Bay, WI, throughout the game and make decisions based on what happens to him. Gary is a workaholic who has neglected his family and barely recognizes that his marriage is falling apart. Suddenly, he finds he is one of the last surviving humans and must make his way to the west coast to reach his father with his 7-year-old daughter in tow. She is a precocious and timid girl who knows little of her father. He knows he has a limited amount of days to reach his father, who owns his own boat, and to escape the country altogether. Along the way, he makes choices to protect his daughter, connects with other survivors, and tries to redeem himself in the eyes of his daughter.

Interactivity: Plan Z is a choose your own adventure style game. Throughout the Plan Z game, players will have to make decisions that will directly affect the path of the game. Some choices will affect the game in minor aspects and some choices will have dramatic effects on the game. Plan Z’s branching story line aims to add replay value to the game so players can get a much more enjoyable playing experience.

Puzzles: Plan Z offers mini puzzles that will challenge players and at the same time add to the story. This offers players a chance to explore and be a part of Plan Z’s environment and progress the story line.

The PC version of Plan Z has been released on itch.io. Plan Z PC

The PC version has been remastered in order to bring higher detail to the game for the PC release. 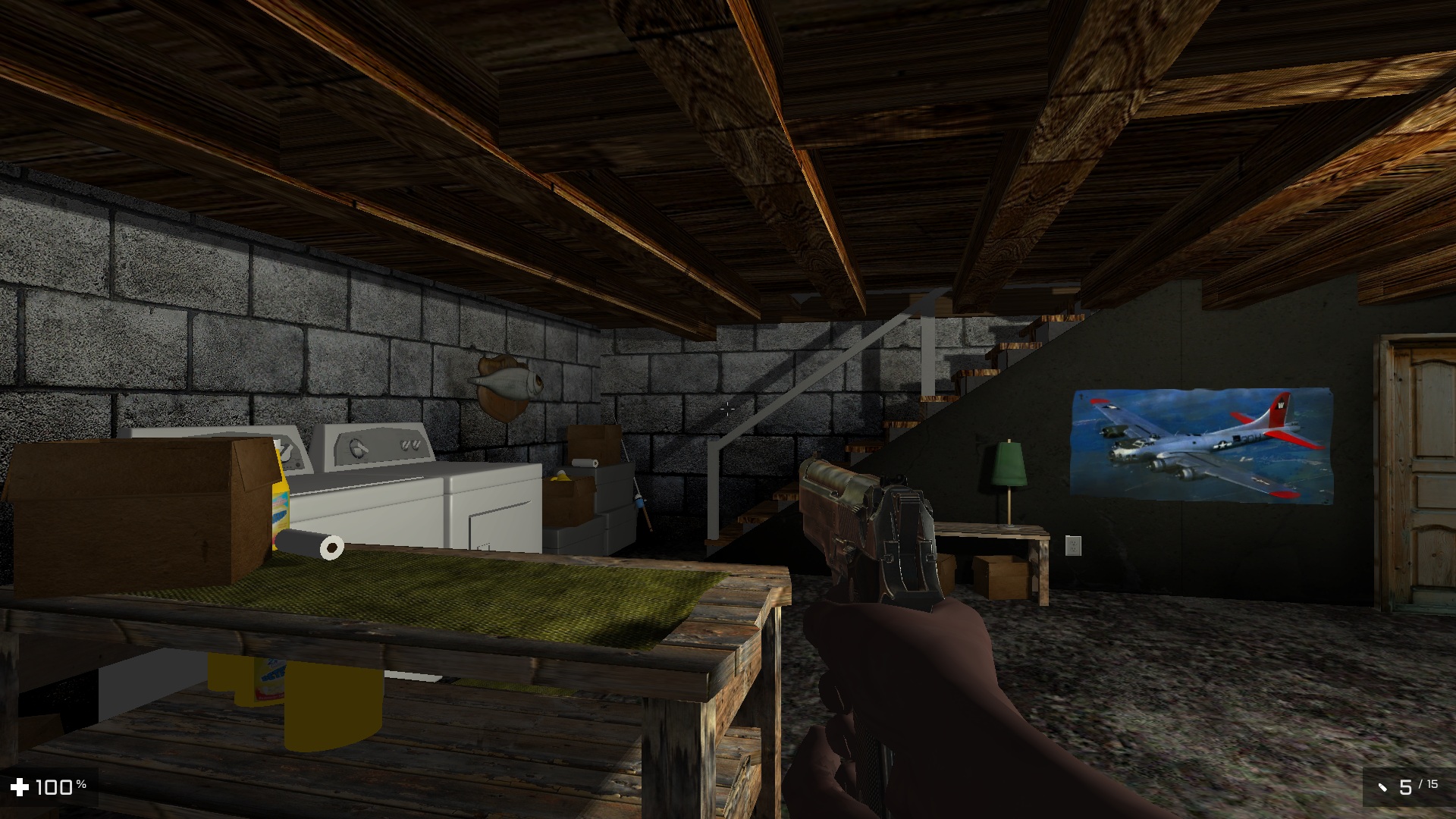 Here are 5 free keys to the PC version:

Five Nights at The AGK Studio Point and Click