Pineview Drive - Rising Storm is the sequel to our well known horrorgame Pineview Drive, which was released in 2014. Pineview Drive was the first game ever that was able to detect the reactions of the player in sudden moments. You need to keep calm to stay alive. Never show the game that you are frightened! Are ready for a second time?

... this feeling, though ... it is like a parasite, crawling through the bowels. Like something that travels through the bloodstream. It crawls and expands in the veins, causing unimaginable pain and sometimes seems to stop her heart for a few beats...

Rising Storm is not just another generic story about a haunted house – we go deeper! It is not only about primal fears or the research of our own inner, psychological depths. Rising Storm is also about the mechanisms of repression and coping with trauma. We like to challenge our players but also want to leave room for their own interpretation.

Lisa is a young woman in her early twenties. Her parents died in a car accident when she was still a child – an event which she can't remember. Having barely survived the accident she passed through several foster families. Yet there is this gaping hole in her memory, filled only with some diffuse schemes that are not sufficient enough to resemble the nagging puzzle.

When she grew older the dreams of the house by the sea started...

She could see fire, burnt facade, the waves of the ocean, a lighthouse, a distant village...

...and she feels that something sinister lies dormant under the house, deep underground. Sometimes she catches impressions of how the ground heaved and sank again; almost as if the land under the house would be breathing. Tortured by these recurring nightmares she seeks the help of a psychiatrist... 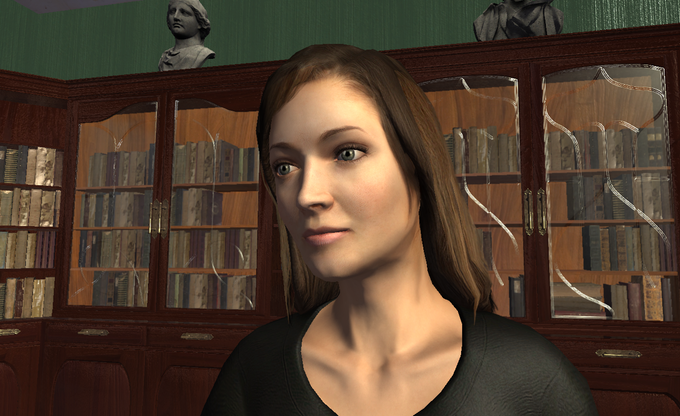 Pineview Drive - Rising Storm is a pure atmospherical horror game in a first person view. You are playing Lisa, a young woman, who travels to the old mansion in Pineview Drive near the coast to find out about her past. This game is splitted into 30 days/nights and each night is getting darker and darker. To find out about Lisa's past and how it is connected to the old building you need to investigate the old mansion and it's surroundings. Search for hints and solve several puzzles while you dive deeper into the story. There will be no way to protect yourself from evil - you can only try to avoid it. But beware! Rising Storm is able to track your reactions and you will lose health if you get scared! This innovative system has been first used in Pineview Drive. 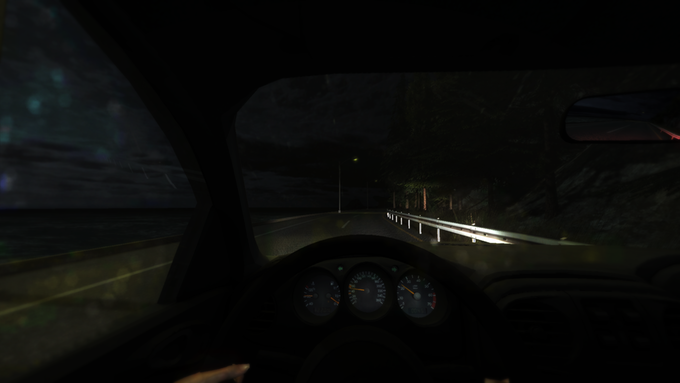 Pineview Drive is an old mansion located near a small fishing village. The setting is the same as in the original Pineview Drive game but this time you can explore other locations near the – now derelict and abandonment – building, too. Discover the old lighthouse, Pineview Forest and step down into the basement for the first time! 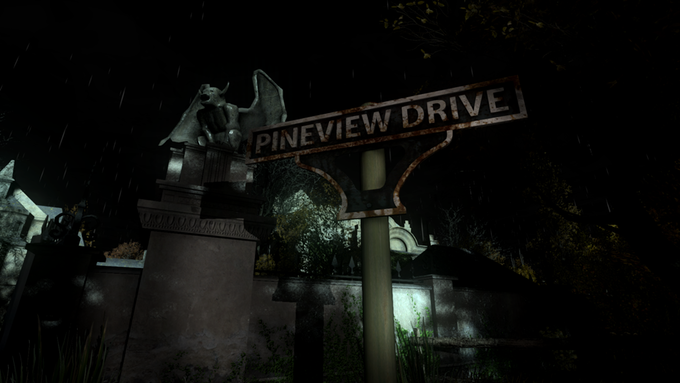 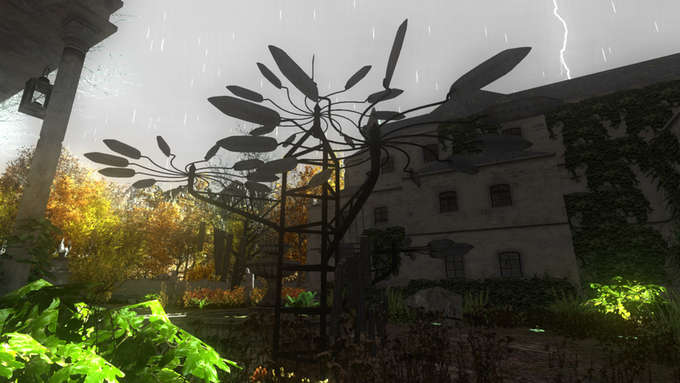 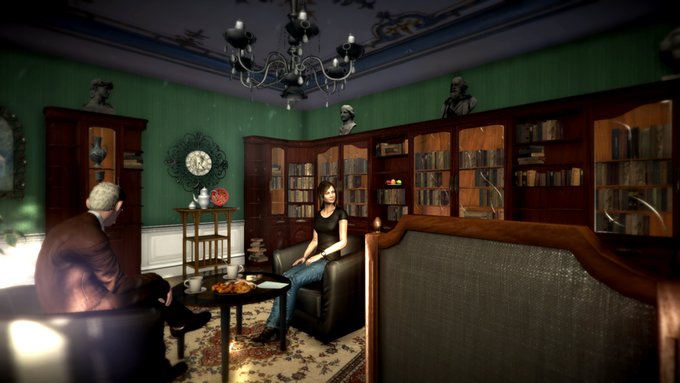 As in Pineview Drive you will again meet Linda, one of the evil ghosts that are bound to the old mansion. 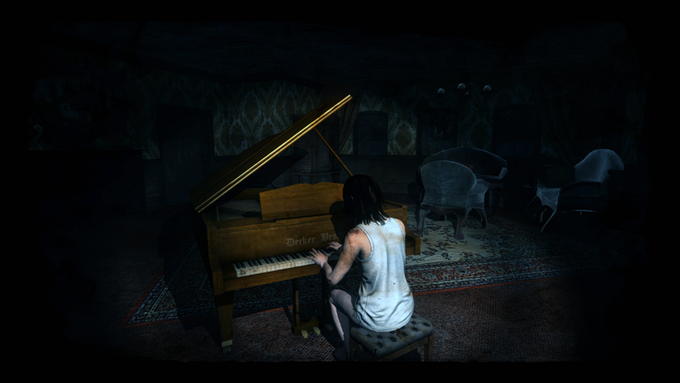 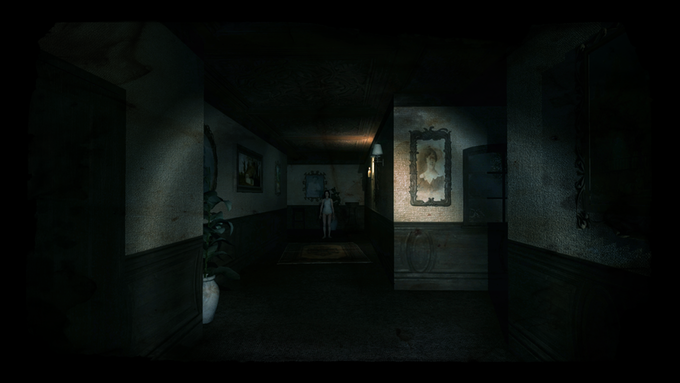 Other antagonists from Pineview Drive that will appear again! 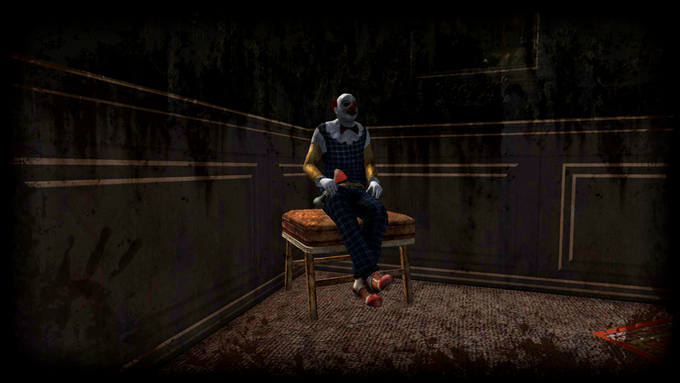 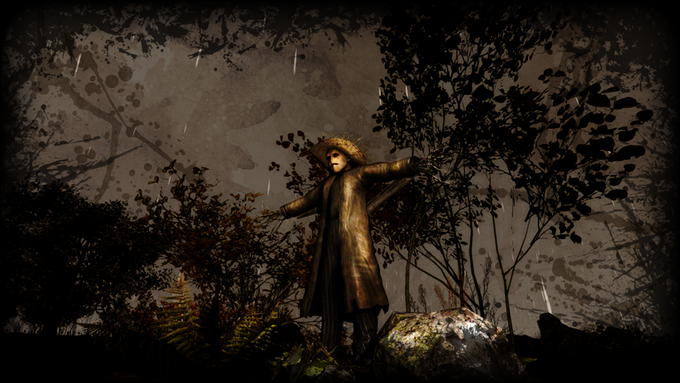 To promote Pineview Drive - Rising Storm and grow its popularity (top games), use the embed code provided on your homepage, blog, forums and elsewhere you desire. Or try our widget.

You find yourself at the entrance of a dark stairwell, containing many surreal secrets within its depths. You are a Class-D personnel, sent by the SCP...

A dark, climatic indie game available for iOS, Android and PC. A player's task is to search and rob an old, abandoned house, which is rumored to be haunted...

The Poolrooms Experience is a short horror game inspired by the popular web-horror. Originally this was going to be just a small map the player could...

Baby Blues is a horror game where the player is placed in the shoes of Tommy The Toddler. Tommy, as all the other children his age loves to play with...

Explore the infinite cosmic horror of The Backrooms! 3 SIMPLE RULES Venture as deep into The Backrooms as possible without going insane Check your watch...

ISLA is a first person survival horror game playing on a small lost island. After a collision with his boat the fisher Jerry Coldman was just able to...