And this little piggy went to Hell!

Pig had the misfortune of crash landing his angel bacon behind in Hell. Now trapped in the place of pain and suffering he must escape this fiery underworld.

● Help our unlikely hero escape with Addictive & Challenging gameplay.
● Fly your way through 4 Acts, totalling 80 Levels.
● Avoid hazards & monsters as make your escape.
● Collect the hard to reach Stars to Unlock Character Skins.
● No IAP Purchases - You only pay to Unlock the game.

Thanks for voting and helping Pigs Can't Fly on it's quest to become the 2021 Indie of the Year. You are now in with a chance to score some free games. Help this game secure more votes by embedding the widget (or link) we have included below on your favorite sites. 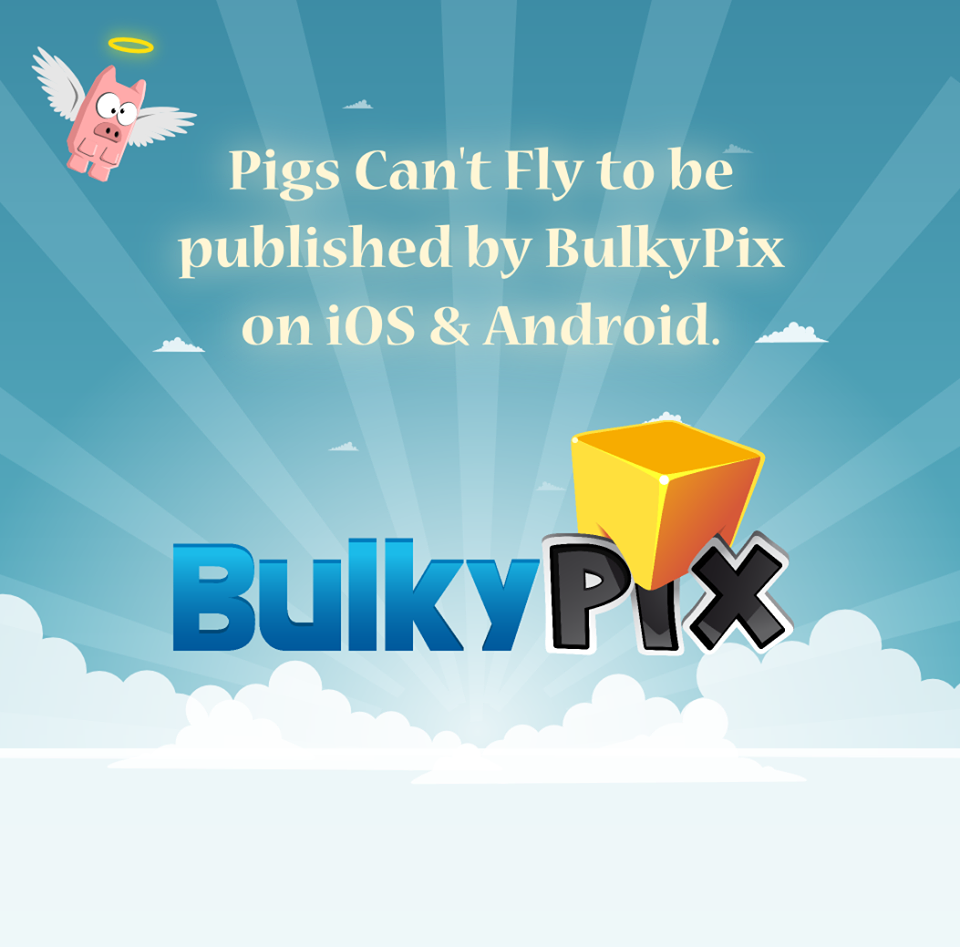 Today we’re happy to officially announce that we just signed a publishing deal with BulkyPix to get Pigs Can’t Fly on iOS and Android soon.

We addition to the publishing we’ll be localising Pigs Can’t Fly to multiple languages including French, Spanish, Portuguese & German.

Now in the Made In Creative UK Collection

Pigs Can't Fly is now part of the Made In Creative UK Collection.

Pigs Can't Fly has had great response in its first week of release. Reaching more free and paid downloads on the Windows Phone Store platform than both...

Just released our game, and it now available for download on the Windows Phone Store.

Thanks a lot dude.