In a distant future, our planet faces serious environment problems because of human activities. Even the Antarctica, which should not be contaminated, is polluted and something happens to penguins that are close to each other.

My goal about this game, Penguin Duo, is to approach most realistic graphic that I can make and to tell stories very effectively . I am sure that I will be better as time passes. Thank you. 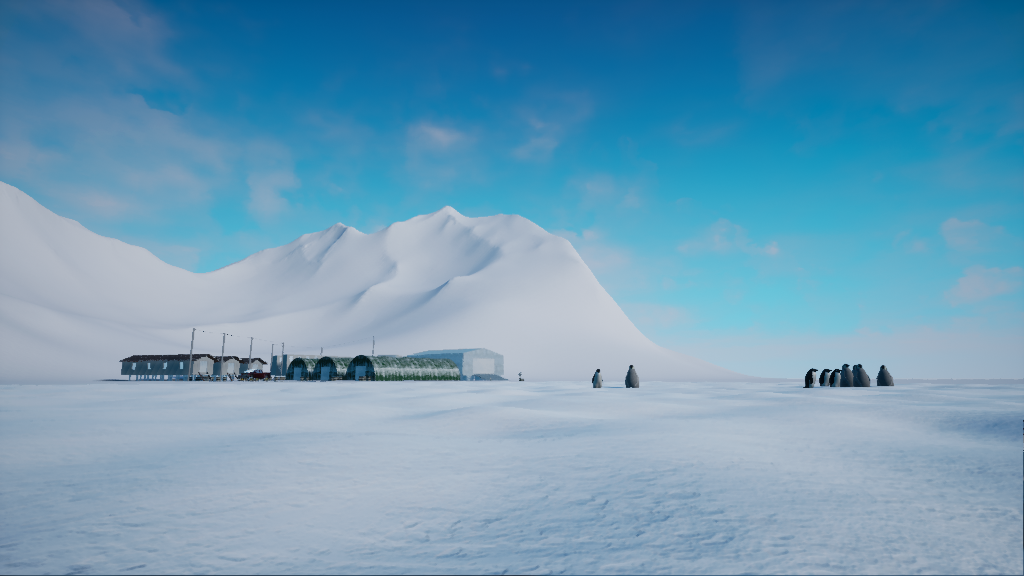 In Penguin Duo, the Antarctica is polluted by human.

Under these circumstances, something happens to Adelie and Emperor penguins and they leaves a long journey. 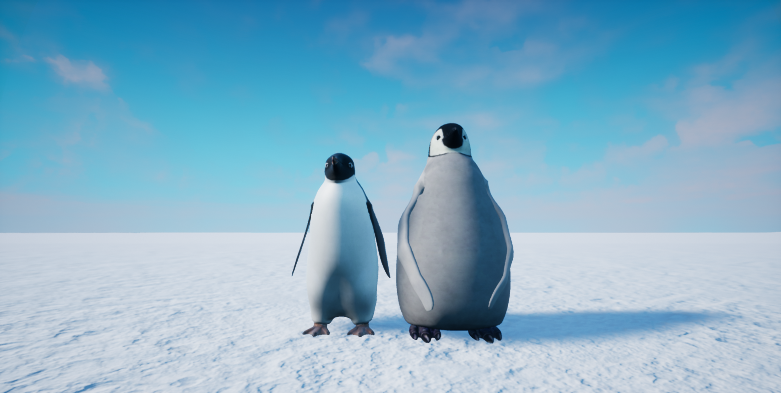 Here are main characters of Penguin Duo. Left is Adelie penguin and the other is Emperor penguin. 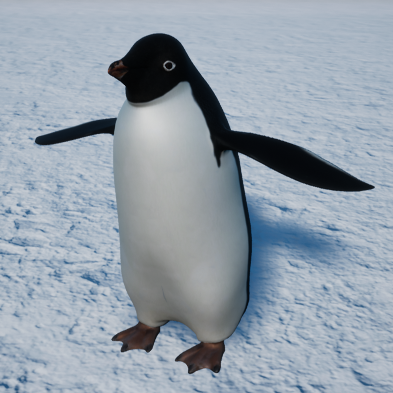 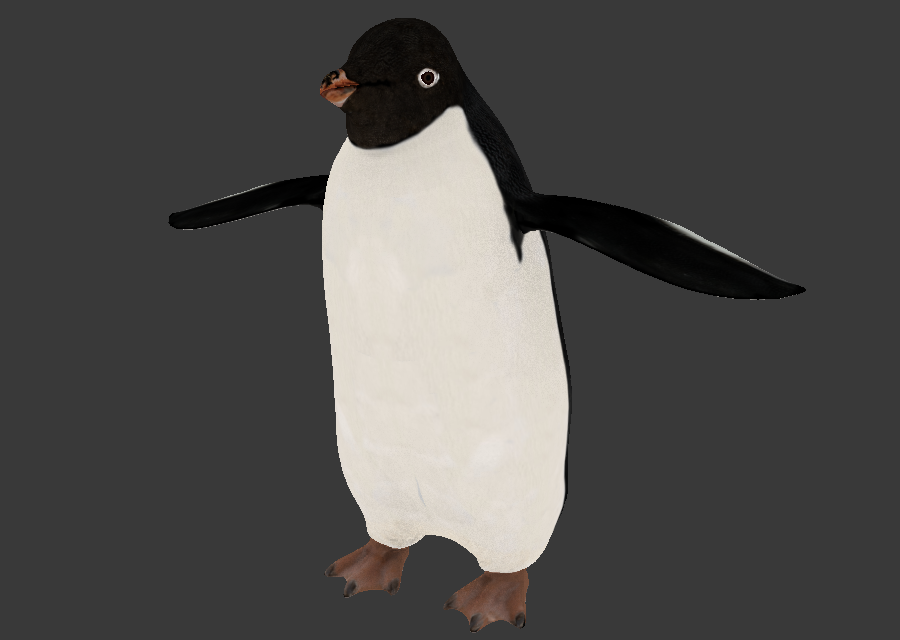 Above is an in-game screenshot of Adelie penguin, and below is in blender. 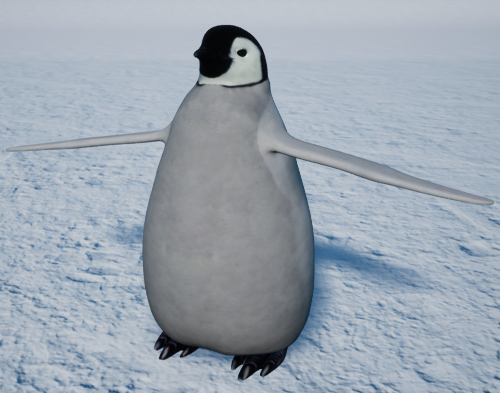 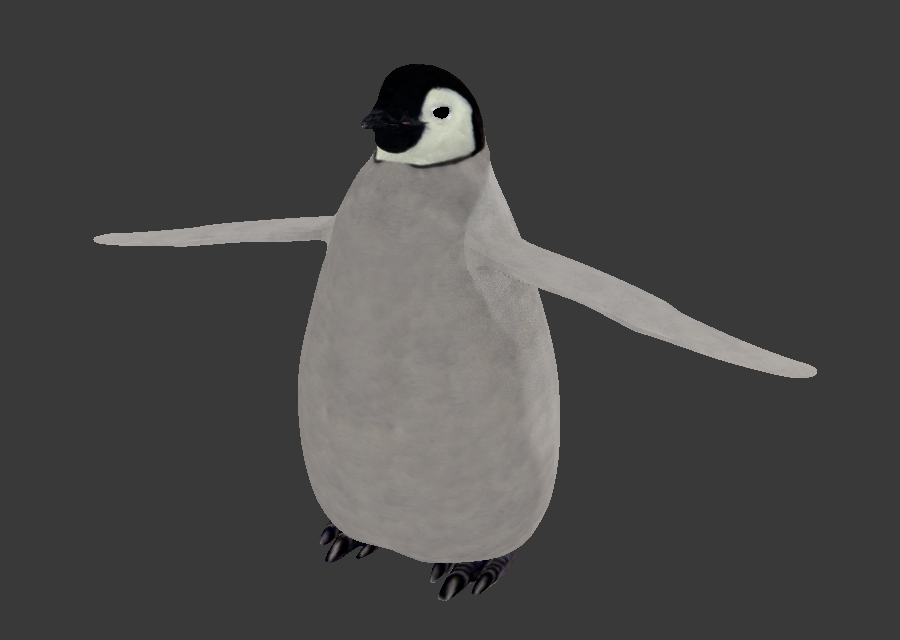 Also, this is an in-game screenshot of Emperor penguin and in blender. 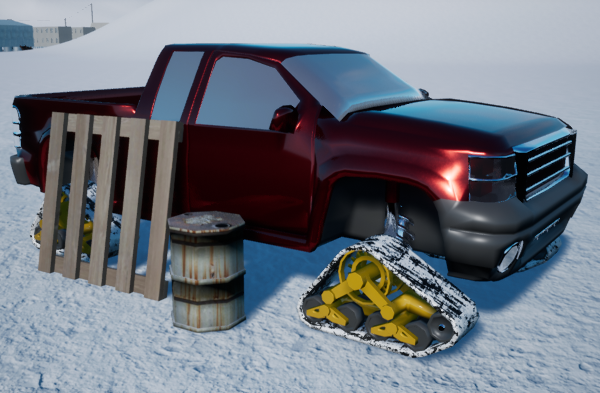 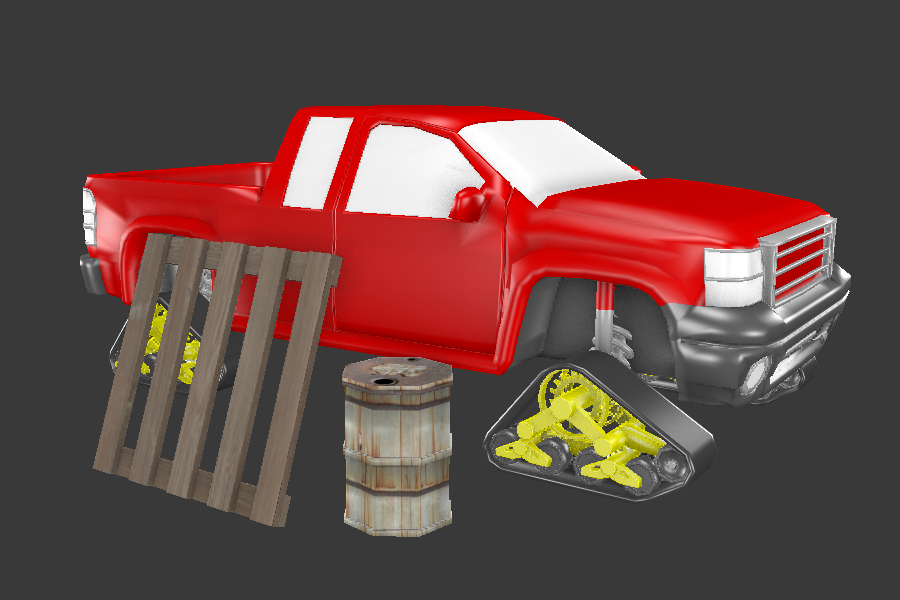 These are low-poly props that will be used in first stage.

More details are work in progress. See you later!

The Amazing Adventures of Frees Platformer