Paragon is the MOBA from Epic Games that puts you in the fight with explosive action, direct third-person control, and deep strategic choice.

Skill matters - where you aim, when you attack, and how you move. Paragon puts you in direct control of the action like you’ve never experienced in a MOBA.

Up Close And Personal

Fully immerse yourself with a third-person perspective that gets you closer to the action and puts you into the fight. Feel the rush of every gank, every kill, and every victory.

Paragon features a diverse and continually growing selection of Heroes, each with unique abilities designed to complement your allies and dominate your opponents.

Paragon is a MOBA

Epic Releases $12 Million Of Paragon Assets To Use For Free

You might remember Epic’s attempt at creating a third-person MOBA, named Paragon. Though it had a strong early access period throughout 2016, the game failed to get the numbers it needed and thus led to Epic shutting it down earlier this year. At the time, Epic stated that it could not find a clear path to retaining the player numbers required to be sustainable:

“We didn’t execute well enough to deliver on the promise of Paragon. We have failed you — despite the team’s incredibly hard work — and we’re sorry. To try to make this right, Epic is offering a full refund to every Paragon player for every purchase on any platform. This refund will come directly from Epic rather than your platform provider.” 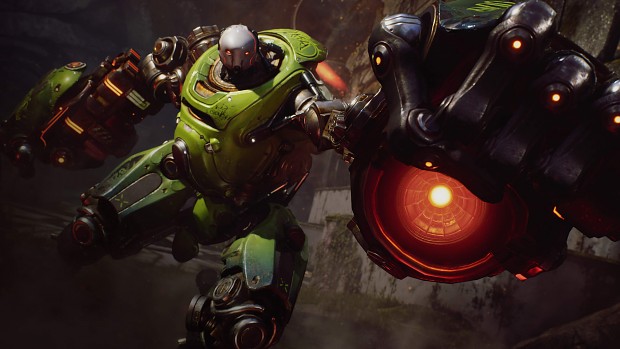 Well, not only did refunds get issued, but Epic has just announced that all the assets which went into creating Paragon will now be freely available to Unreal Engine 4 developers, for use in their projects, commercial or otherwise.

Included in the assets are: 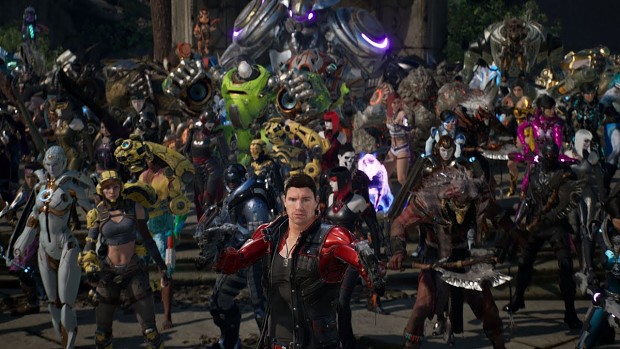 Epic Games Releases $12 Million Worth of Paragon Assets for Free

Epic Games today announced that Unreal Engine 4 developers now have access to a full array of assets from Paragon, the company’s high-end multiplayer...