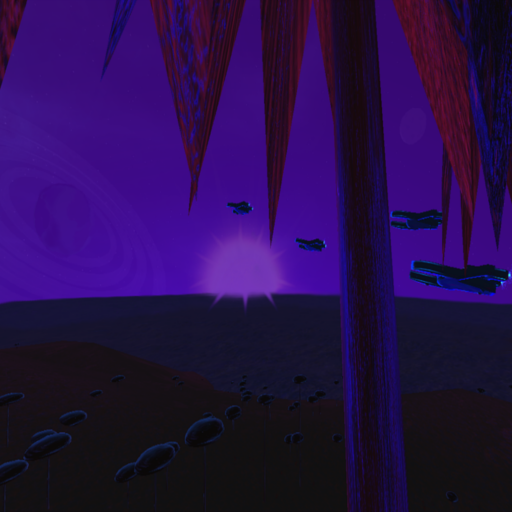 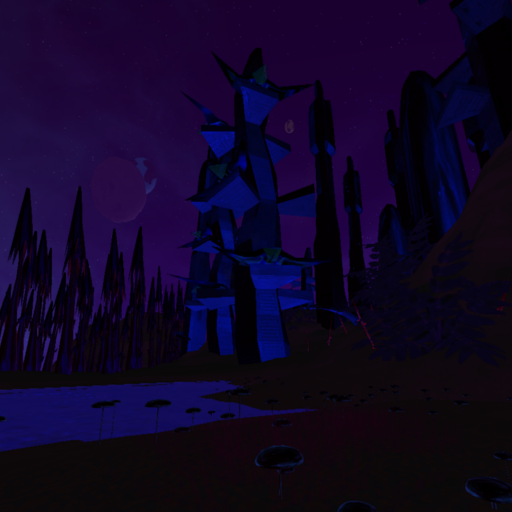 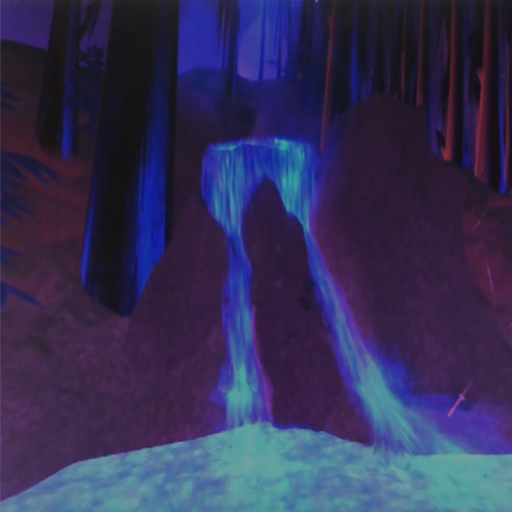 Our first major challenge we had to conquer was floating point precision problems so players could travel far distances across space yet still have a highly detailed experience while traveling along a planets surface. We also had the challenge of overcoming z-buffering issues which now allows players to see all real time from planet to planet. 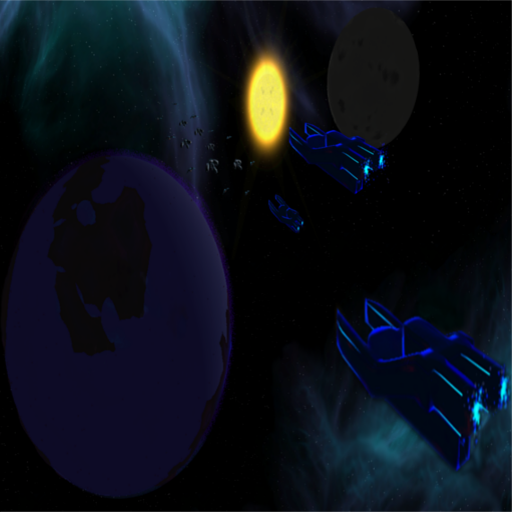 We also had to overcome the challenge of creating height displaced water for spherical objects. This allowed us to create vast oceans with waves. Currently we are using DX11 Tessellation which is why we have chosen to release our game for first PC and if the correct funding permits we will release for Xbox One. Though if the demand is great enough we will create a alternative for other possible consoles. 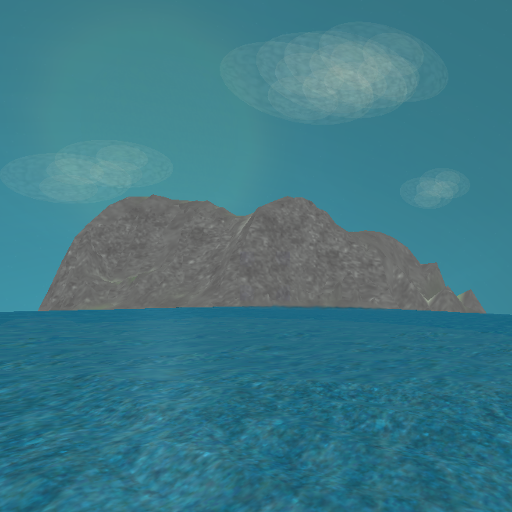 After accomplishing these other challenges we sought out to once again obliterate the invisible wall. At this time we looked down. What our team then did was rewrite our procedurally generated planets and used multi-threading and ingenuity to accomplish real time deformation/reformation of our planet surface digging down or building up.

We also wanted to give the player flexibility in creating a character so we began experimenting. Our Character creation system now after many hours of hard work uses vertex color to control height displacement to certain areas of the body such as: chin, jaw, cheekbone, nose tip, nose bridge, eyebrows, eyes, lips, and muscle mass. This allows for the player to create a wide range of facial apperances. With this we also created a system to grow muscle mass based up your strength. We also used the vertex color to allow color control for the player. This allows for a wide range in looks for each character. 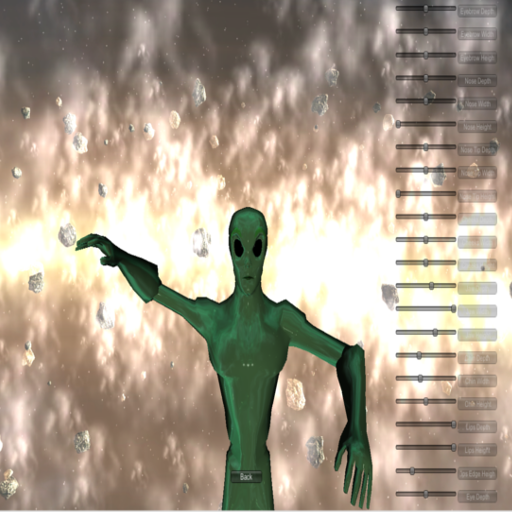 Current Progress
As we have now conquered the invisible walls. Our team is currently fine tuning and reworking all of our systems such as inventory, stats, equipment, npc's, ai, combat system, animations, network coding, and models.

As our planets are created procedurally it only takes a few hours to create a planet from nothing to some of the following examples: 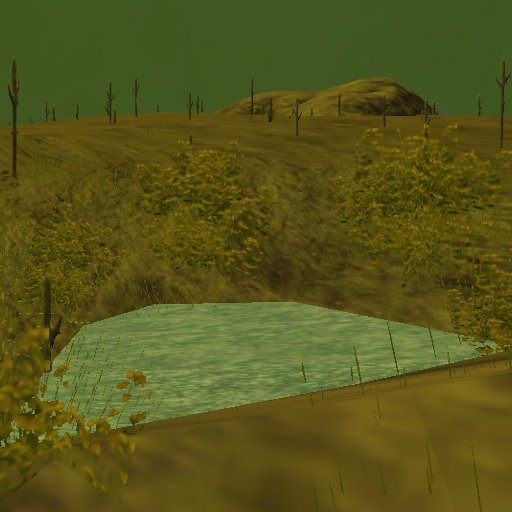 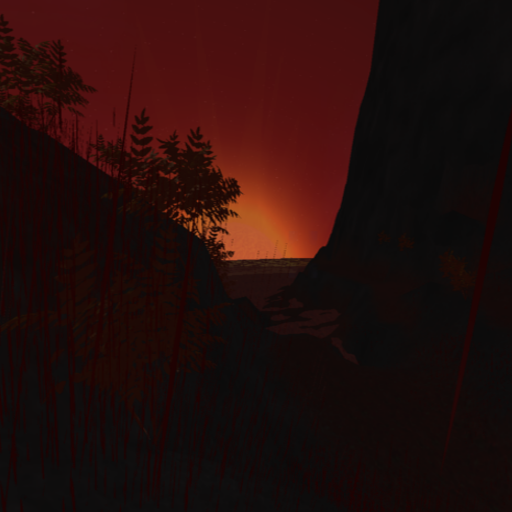 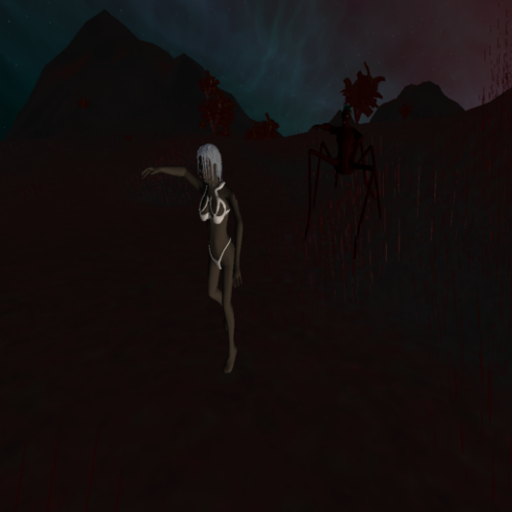 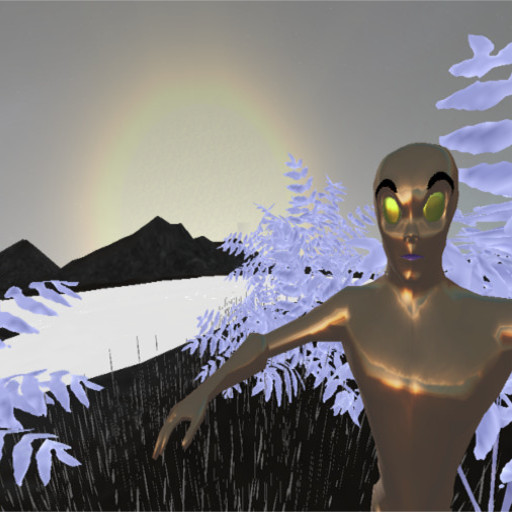 Currently we are raising money to cover the cost of our server expense on kickstarter which depending on how well it goes will either speed up or slow down the development of our game. Even if we do not reach our goal our game will be released but after a slightly longer duration.

We hope that in time we will have a polished product that many gamers will enjoy.

Thanks for voting and helping Omni Point on it's quest to become the 2021 Indie of the Year. You are now in with a chance to score some free games. Help this game secure more votes by embedding the widget (or link) we have included below on your favorite sites.

To promote Omni Point and grow its popularity (top games), use the embed code provided on your homepage, blog, forums and elsewhere you desire. Or try our widget.

Trinium Wars is a traditional post-apocalyptic Sci Fi MMORPG set in the remains of Planet Earth after World War III that is now controlled by mutants...

Spacerift: Arcanium System - an online space shooter with an open world. Team up with other players in to corporation to gain an advantage over enemies...

FOnline: Ashes of Phoenix is a Fallout MMORPG based on the FOnline engine. It takes you to Phoenix, Arizona, around 2220.

FOnline 2 is a 100% free Fallout MMORPG, based on the original Fallout 1 and 2 games. WARNING: studies have shown Fonline2 is more addictive than jet!