After the devastating disappearance of a beloved legend, Maxamillion Oinker and his sarcastic robotic bear Tedwin embark on a harrowing journey to find their legend and bring him back. Traverse countless worlds, defeat hundreds of unique enemies, lose yourself in engaging mini games, complete challenging puzzles and so much more as you uncover the mystery alone or with a partner in this hilarious adventure.

This is the ninth update for O'ink! Here we discuss a series of additions and changes to the game that have been made in the short few days between the last update and this one, as well as announcing that we will be showcasing the game at a convention in November!

Posted by AustinTheMagnificent on Jul 24th, 2019

See? I told you it wouldn't be a long wait between updates! A lot has happened over the last few days, and we're here to tell you all about it! Loads of gameplay revisions, additions, and changes as well as a special announcement. We wont keep you waiting. Even then you'd probably just scroll to the bottom anyways.

A preview can be seen here!

A game with sound

You can view them here 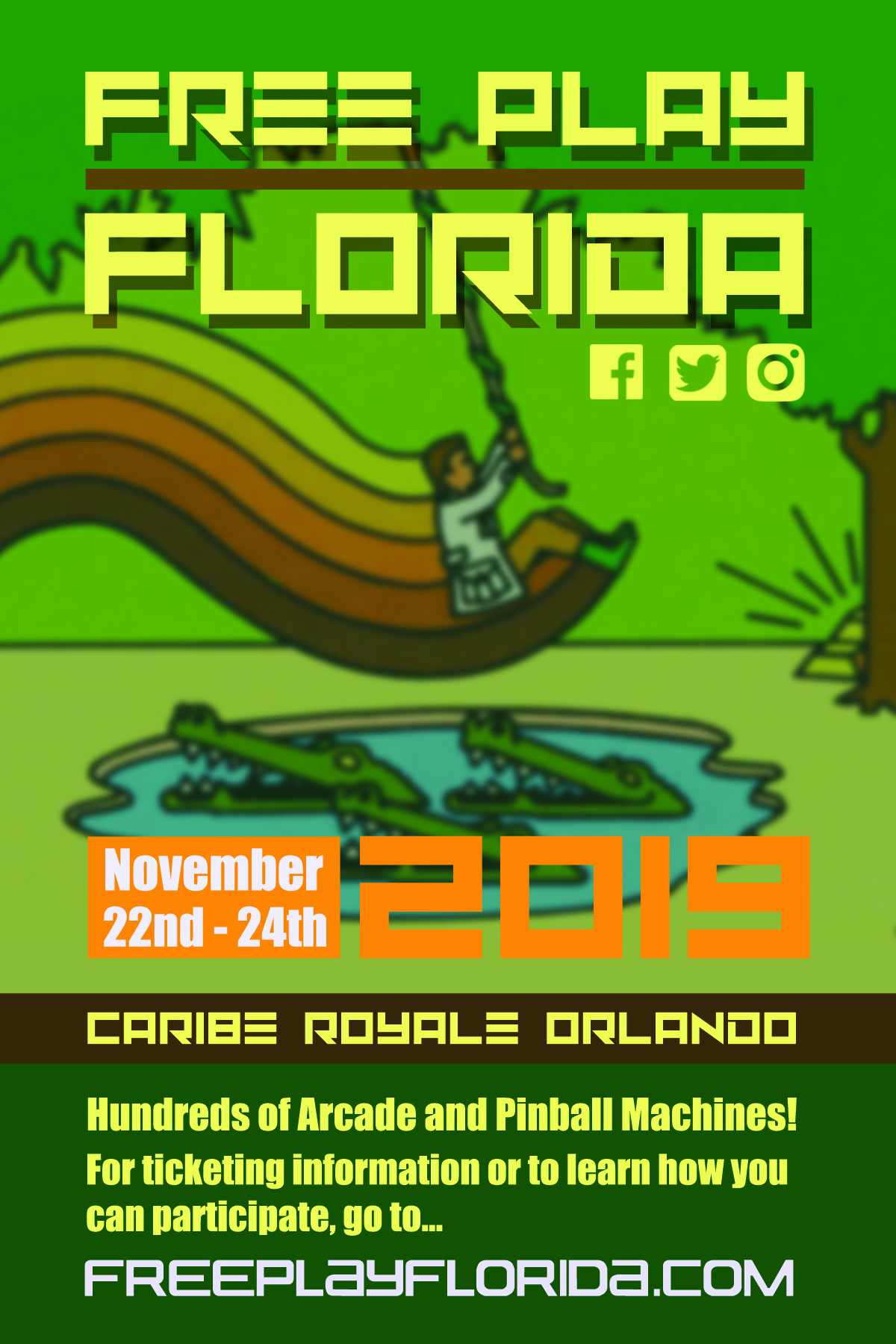