WARNING: INTENDED FOR MATURE AUDIENCES. A man feels he doesn't have enough. Another wants to preserve his current life, accepting no changes. Two women seem happy, but deep down, are troubled and self-conscious. Then, there is the parental figure with so much on his mind, so much to say, that he does not know where to start. These are just a handful of the characters present in OHMIC, a modern RPG classic detailing the adventures of Ronald Cole, his close friend, Bruce Baldwin, his girlfriend, Rachel Jacobs, his co-worker, Felly Cameron, and his mentor, Frank Barnes. Undertake a long, personal adventure into the depths of the human ability to process life, make their own decisions and communicate with others. It is a deep gameplay experience that includes numerous types of weapons and equipment, hundreds of skills to use, 15 different party members, varied dungeons, a battle system involving timed prompts and more! Check the articles section for credits.

Developer:
Zoc1289
Based in United States

Undertake a long, personal adventure into the depths of the human ability to process life, make their own decisions and communicate with others. It is a deep gameplay experience that includes numerous types of weapons and equipment, hundreds of skills to use, 15 different party members, varied dungeons, a battle system involving timed prompts and more!

OHMIC first began as a smaller project in RPG Maker 2003, called Trevor's Fortune. The plot was considerably more straightforward, as were the themes, gameplay, tone and more. Due to a lack of direction of where to take the game, and numerous writer's blocks, it never really got off the ground.

Then, it became Treasality. At first, I actually managed to release a demo for it, and reached the halfway point before realizing that, once again, I hit a major writer's block, and did not know how to continue the story beyond the 4th major area. So, once again, the game was scrapped.

At the time, I was playing various video games such as Persona, Final Fantasy and Fire Emblem, character-driven games with fleshed-out plots and deep gameplay. I was also watching anime like Attack on Titan, Death Note, and shows like The Sopranos, The Wire, Breaking Bad, It's Always Sunny In Philadelphia, and more. I was slowly getting a grasp on proper story-telling, competent gameplay design, how characterization in a successful product is shown, the works.

Then, it hit me: OHMIC. I've finally realized what I wanted my dream project to be. I finally realized who the characters were, how the story would go down... everything. I carefully and methodically wrote down everything I wanted to, from the symbolism, to the events and foreshadowing, and made sure that everything was how I wanted it to be. I wanted the story to make sense, provoke compelled, shocked and especially deep thoughts from the players, and my goal was to make a game, with a major theme of bad taste done in good taste; this will be explained soon. On the surface, OHMIC is an adult's wet dream; the cast is profane, morally complex and troubled, dialogue is largely subtle, being careful not to explicitly spoon-feed the audience what it's trying to say, the music, sound effects and visuals are carefully picked in order to correlate with the themes and rather grim nature of the game... you get the idea.

Going back to the goal of bad taste done in good taste: in stark contrast to the politically correct tone and feel of many of the games, shows, music and whatnot of the 2010's, the world of OHMIC is blunt, offensive, unafraid to call attention to the behavioral patterns and manner of speaking of current day society without being heavily on-the-nose, affectionately (and sometimes cruelly) mocks the conventions we as people follow in a humorous, attention-grabbing manner, displays occasional tinges of satire beneath its story-telling, and overall exudes an attitude of honesty with oneself, how you feel about others, and understanding. OHMIC is not just crude, violent and offensive for the sake of it; beneath its occasionally sordid and questionable skin is an experience far deeper than you might expect. It seeks not to simply make you uncomfortable, or to anger you, but to give a complex perspective of how we as human beings communicate, and how we function in day-to-day life. And the fact is, sometimes it can be damaging to hide the tendencies and points we so desperately want to express.

OHMIC's namesake comes from the non-rectifying electrical junction called the ohmic contact; it partially references the magic the protagonist, Ronald Cole, specializes in, which is lightning magic (christened Bolt in-game), along with, on a metaphorical level, the relationship between Cole, his friends, family, and enemies. All of his relationships gradually falter over time (referencing oxidation, the loss of electrons) during the game. 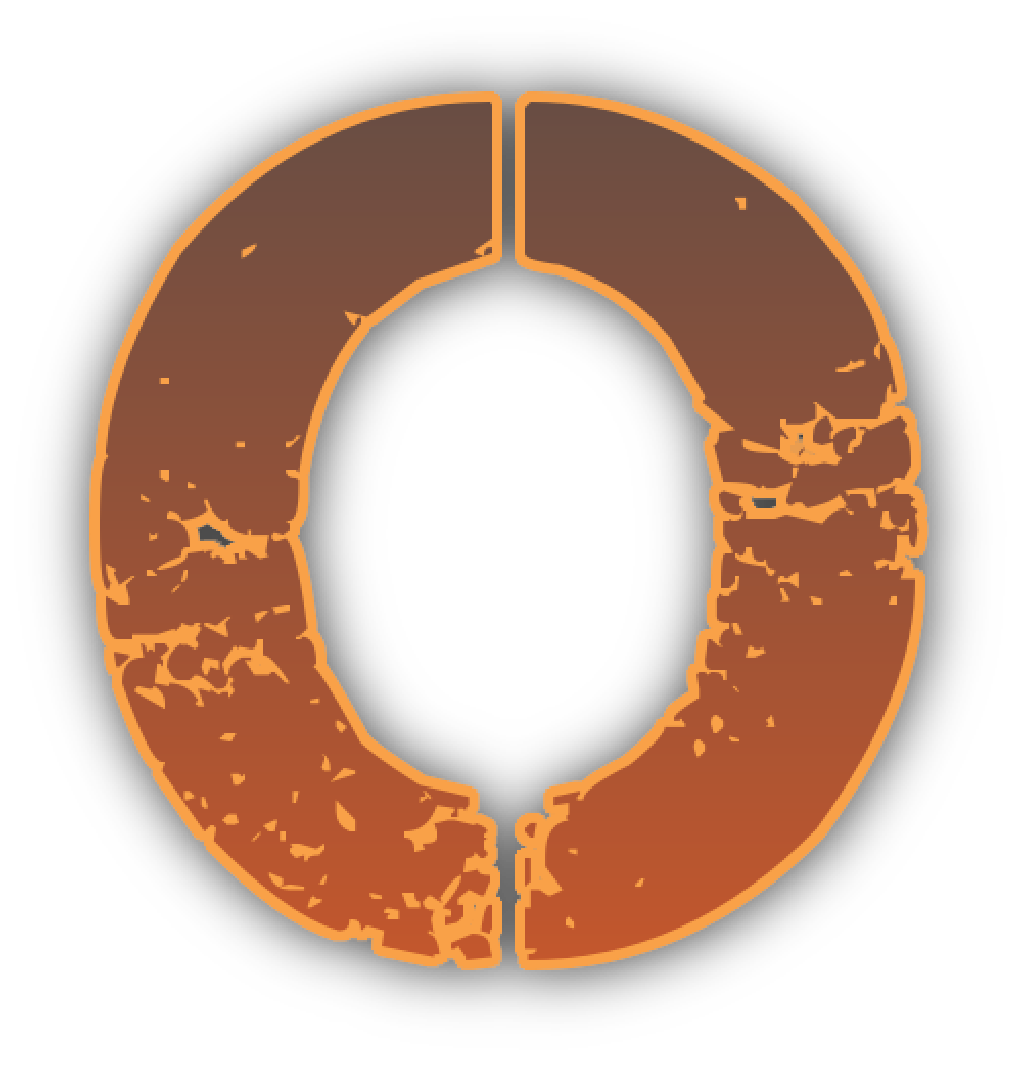 Boilerplate
Creator of OHMIC, 24-something that has an average job, likes chilling with friends, talking and everything that a mid 20's guy likes to do. And stuff.