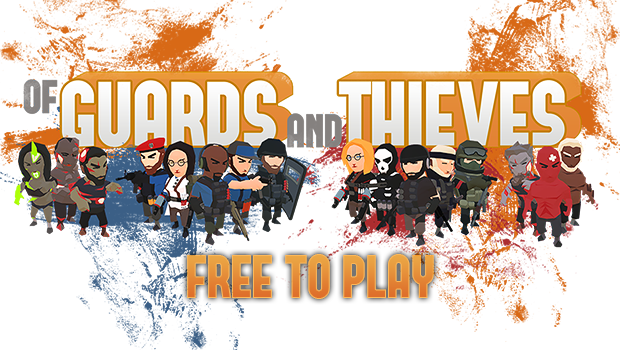 Classes/Loadouts Rebalance
Classes rebalance aims to rebalance the game mechanics by giving more importance to the less used classes.
In this particular case we're going to buff Scout and Carrier for Guards and Cobra, Saboteur and Medic for Thieves faction.
Both classes statistics and loadouts stats have been changed in order to achieve this goal, details in the list below.
OGAT r.81.5 Classes/Loadouts Rebalance Details 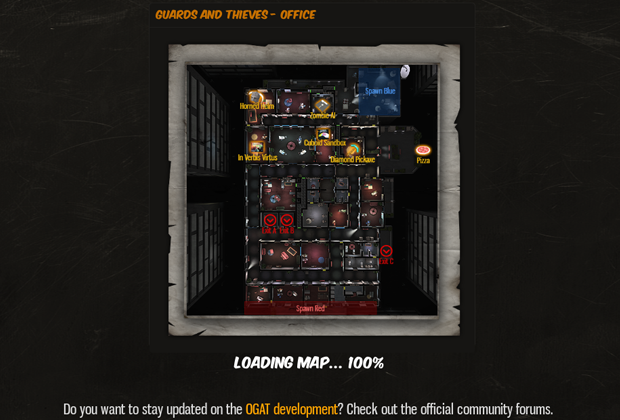 In-Game map with local player position
Map image is also available during the game, to display it just press the M button on your keyboard. 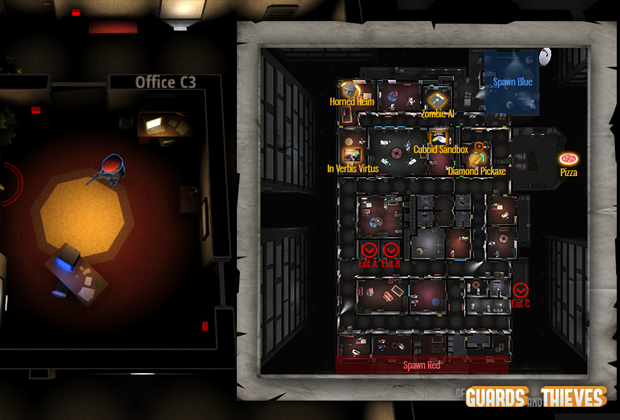 By now almost all the passages (Yellow/Green) are closed with destructible metal covers.
To pass through you must first destroy them, keep in mind that their presence can 'be both an advantage or a disadvantage. 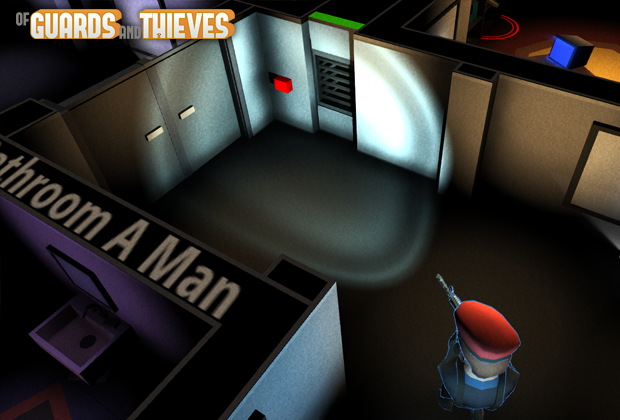 The most used maps are only "Office" and "Mansion", there are reasons behind that and we want to address this problem.
Maps Like "Cemetery" and "Military camp" in particular have some balancing problems, like too much darkness on the main points of interest giving a huge advantage to the thieves and not well-balanced objectives placement.
We've improved the situation by changing maps Layouts, Lighting, objectives placement, Spawn zones and more. 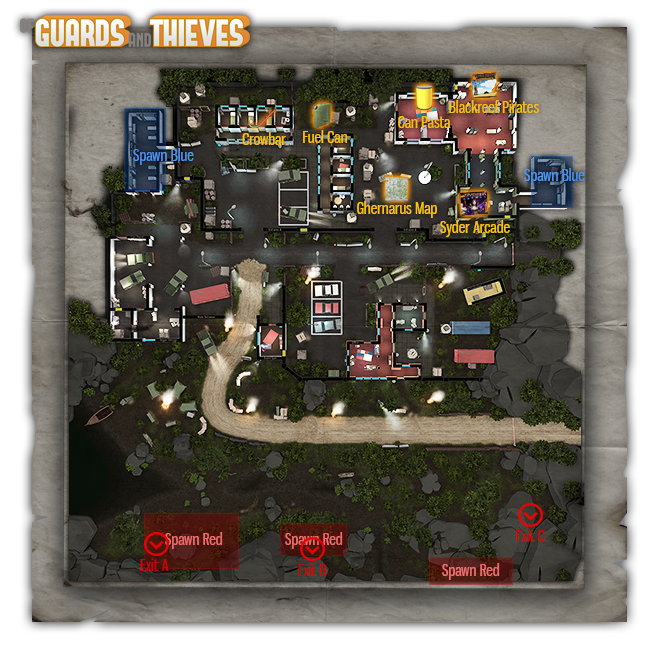 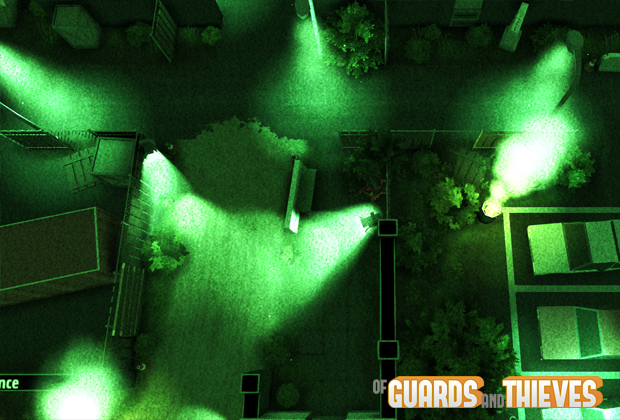 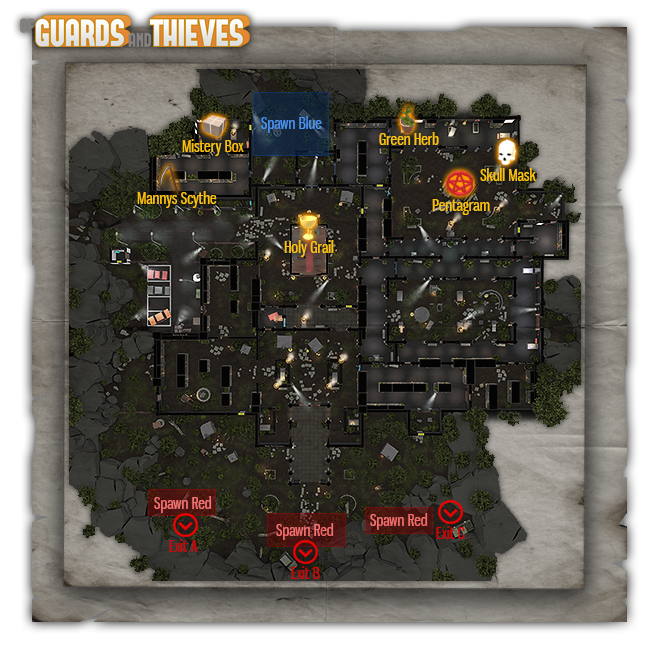 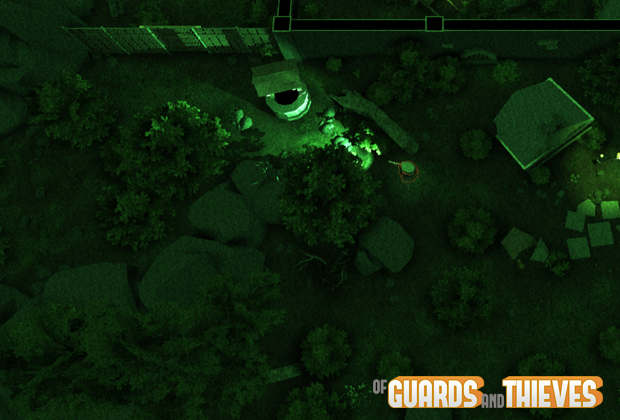 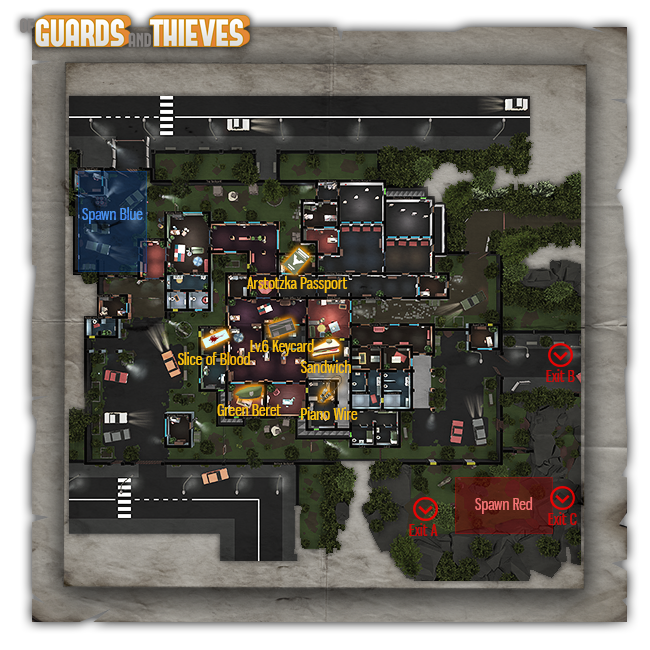 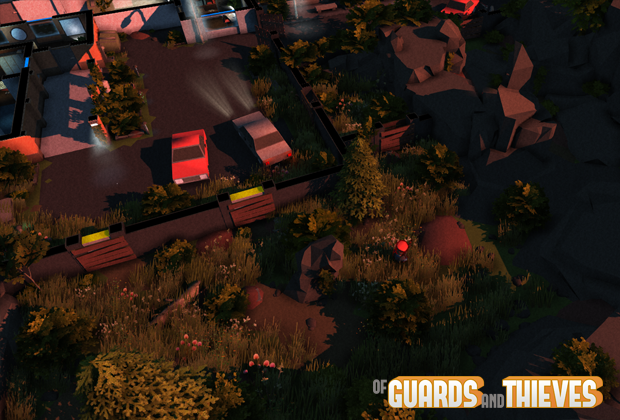 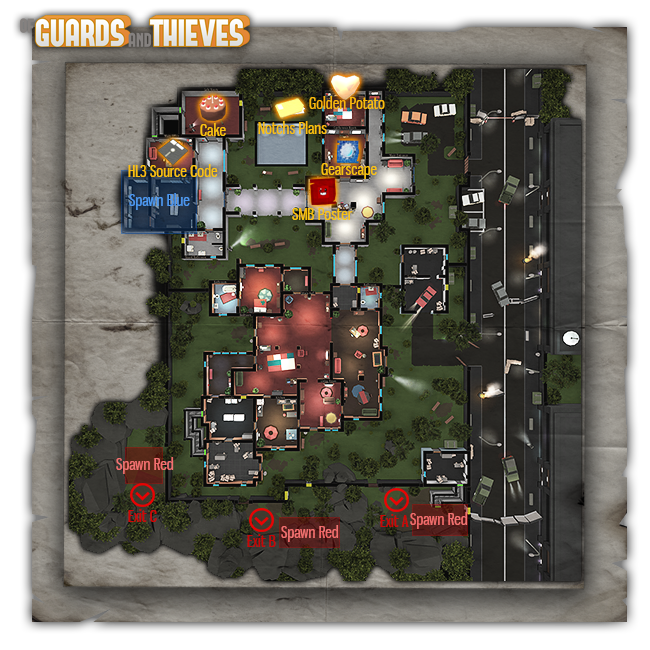 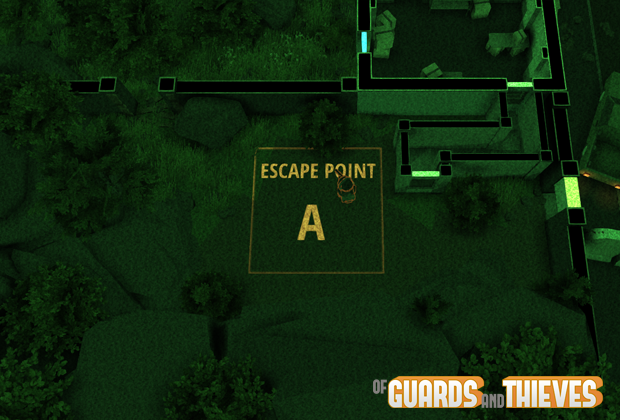 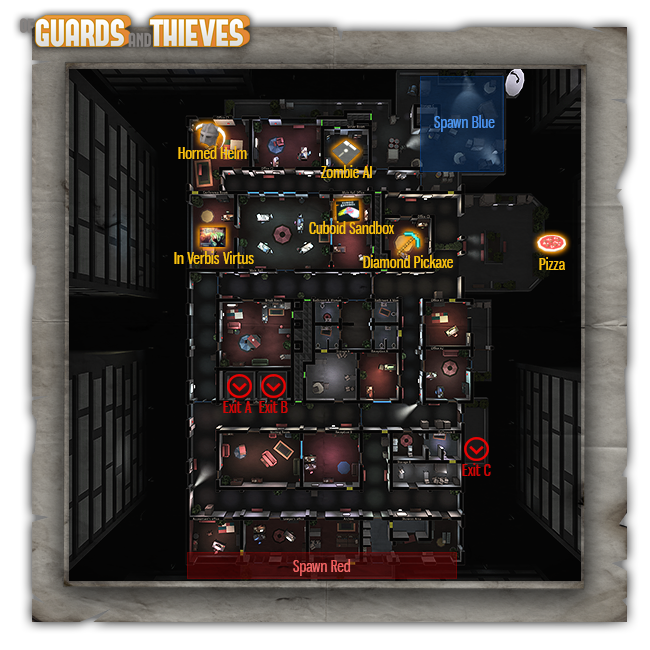 For any questions feel free to contact us on our official Discord Server or Community Forum.

Official Discord server is now available!
If you want to invite other players please use this link → Discord.gg
*Discord is available as Browser application and Standalone client for Win/Mac/Linux iOS and Android.
Check here to download the client - Discordapp.com

Development roadmap board on Trello

OGAT Development roadmap is now available on Trello board.

HERE THE BOARD → Trello.com