Hi guys! We are happy to announce some new collateral content and improvements, 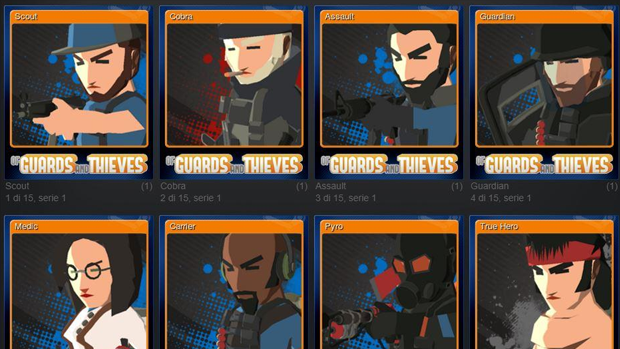 We're now on Reddit, use it to propose your ideas, report problems, give suggestions or request help in a more structured way than you can do on Discord.
Reddit.com
Enjoy and don't forget to subscribe !

Update r.86 is already available for everyone, a more detailed article with all the news will be published soon! 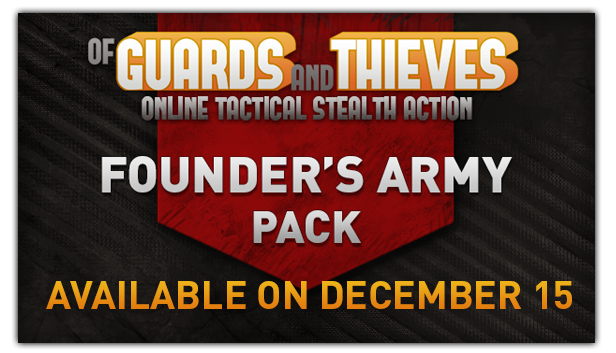 As some of you have already seen, a new DLC will be released on December 15.

NOTE: This DLC only contains aesthetic content.
No "Pay to Win" and no kind of gameplay advantage content is included and never will be.

This DLC can only be purchased once per account.
Funders Army content is exclusive and only available for Founder's Army DLC owner. 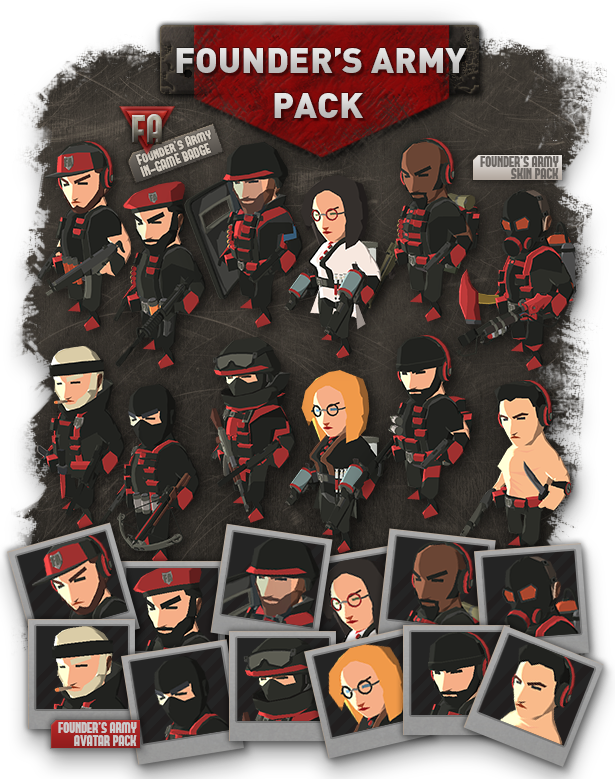 For any questions feel free to contact us on our official Discord Server or Community Forum.

Official Discord server is now available!
If you want to invite other players please use this link → Discord.gg
*Discord is available as Browser application and Standalone client for Win/Mac/Linux iOS and Android.
Check here to download the client - Discordapp.com