In the not-too-distant future, rampant urban congestion has resulted in only one way of delivering a pizza across town in twenty minutes or less… underpaid teenage ninjas!

Post news RSS Our third week on Kickstarter and Greenlight

So that’s awesome :) Now we just have to get to our Kickstarter goal! Its three weeks in and we’re two thirds funded. U shaped curve be damned, I’m getting a little nervous! 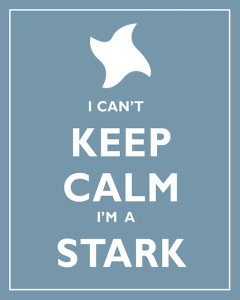 The campaign has 8 days left and we’ve got a little over $10000 to raise. There’s a lot of work to be done, we’re posting and tweeting and emailing and generally spreading the word across the internet like tomato sauce across a thin-crust pizza base. Wish us luck!

Oh, and this week Sidekick is giving us a 95% chance of success, but Kicktraq is convinced we’ll fall just short of our goal o.O Remember, future kickstarters, Kickstarter Predictors are confusing, capricious, and generally NOT YOUR FRIEND! 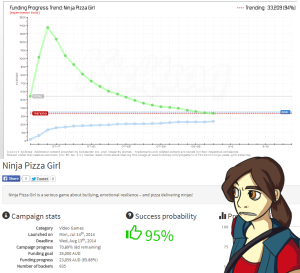