Nin is a 3D survival-adventure game set in the present day. It follows the life of an animate 90's key-chain plushie that takes refuge in a secluded shoebox. Experience realistic environments and brutal physics as the littlest ninja encounters problems of all shapes and sizes. Fans of Prince of Persia (1989), Resident Evil (1996), Twinsen's Odyssey (1997), and Toy Story (1995) will definitely appreciate what this game has to offer!

First and foremost, thanks very much to everyone who's been with us since Nin's debut. We haven't been the best at keeping you in the loop about our progress, especially since we're making an update like this out of nowhere. Though Nin’s development has been on going, we’d like to make 2 very important announcements: 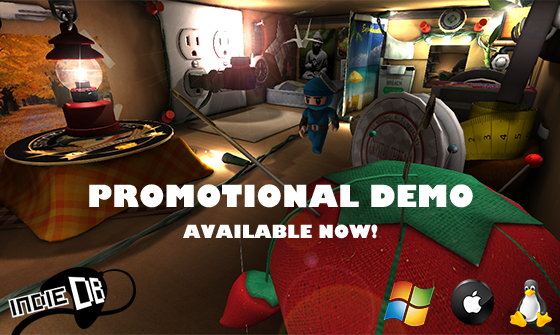 After months and months of endless work and sleepless nights we finally put together a playable demo!

Please note that the build only demonstrates basic gameplay such as exploration and puzzle-solving. The platforming mechanics are currently under heavy development and is not ready to be featured. We at least hope it will clear up questions about the game's intended design.

After 4 long years of hard work and dedication, we’ve finally reached a critical stage in development. Unfortunately, our personal funds can no longer support this project, so we're taking the plunge to launch Nin's Kickstarter campaign!

With your help we'll be able to finish what we started, as well as bringing you new possible content and features:

This feature is literally a game changer! The game currently supports the use of Oculus Rift, so if you ever wondered what it's like to be in the movie - Honey, I Shrunk the Kids - then you'll probably want to check this out:

As mentioned before, Nin was originally a much bigger game that was split into 3 parts. Since this may be our last development update, we'd like to share some of the new levels and interesting characters seen in later episodes: 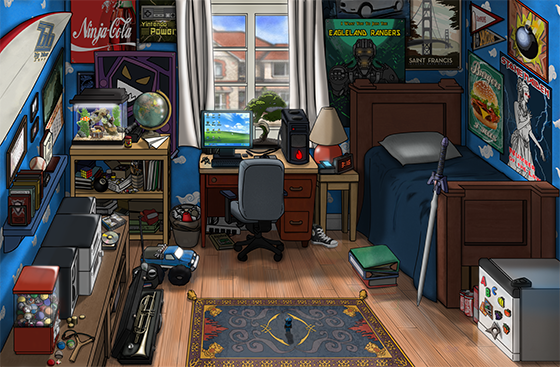 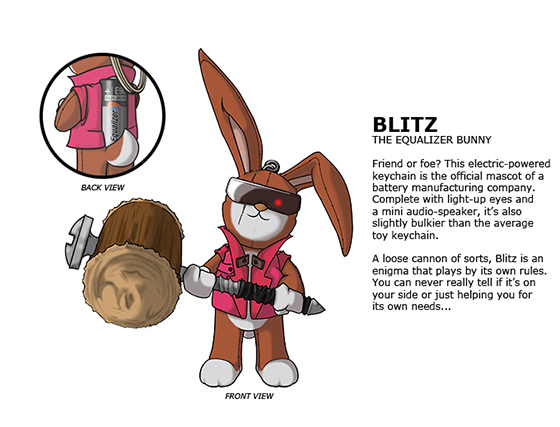 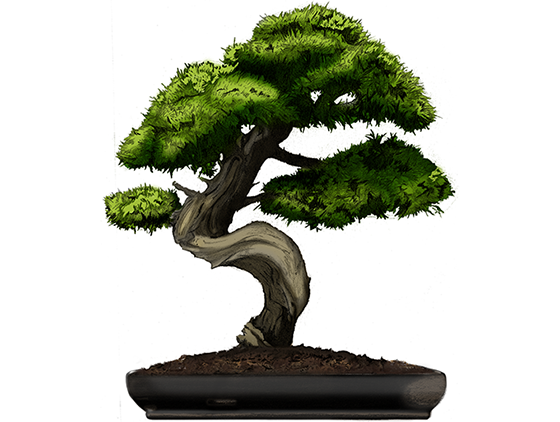 It's surely been a fun and rewarding experience - and like many projects before us - it's finally time for us to see if there's an audience for what we're doing. If you'd like to help support the development of Nin, then please check our Kickstarter page below:

Presenting a long overdue update and plans for the future of Nin.

Reaching a milestone and our journey so far with development.

A special giveaway from Vagabond Games and a closer look at some new developments.

The Road to Steam Greenlight

Check out the revamped trailer and new content on our Steam Greenlight page!

great idea .This game is great, I look forward to play the full version!

Yo it's Javier your cozin and the game will be cool I can feel it I hope it's great. Good work with the game and good luck for more improvements.

I really love this game, I see fun and lively, is there any way to be tester or play the demo?

Thank you for the interest. We will be releasing a gameplay trailer to better demonstrate how Nin plays, but we haven't made plans for early access just yet. We'll be sure to post news if we release a playable demo.

Sorry for the late response. If everything goes well and we maintain our current rate of development, then a best case estimated release date would fall under late Q2 of 2015. It's a little hard to tell at the moment since we're currently working on ways to both distribute and fund the game.

This looks pretty cool to me!
Good luck!

Dead Sea : Fear is Your Only God Adventure

I Will Escape Adventure