Welcome to the dark world of the Neon Knight:

Neon Knight is a 2D action side-scroller developed for Windows PC. It is the epic tale of supernatural resurrected warrior who travels dystopian kingdom with the aim to end the current reign of terror, and find his family. It partly draws inspiration from the classic 2D games from the past, but also adding modern gameplay elements and compelling story.

*Neon Knight is a platformer with a strong focus on fast-paced action and atmosphere. The main character has the skills of fast and fluid movement, but also a number of combat abilities that players will have to use to overcome a variety of enemies and obstacles.

*This game gradually discovers its dark secrets and a story full of reversals about ancient resurrected warrior, once a powerful protector of the luxurious kingdom, who is now trying to adapt to the new world that is falling apart. From the moment he crawled out from his grave, Neon Knight is aware that he is in a dark and apocalyptic environment.

*During the story, the main campaign presents a number of different locations and characters. The characters are impressive and ranges from medieval knights and wizards to modern zombie-soldiers equipped with the latest technology. Most of them are determined to stop the Neon Knight on his way to overthrow the new evil ruler, in which he sees the culprit and the cause of the tragedy of the whole kingdom.

*Looking at the graphics, this is strictly a 2D game with monochrome graphic style. It adds intensity to the atmosphere of this dark world that is full of details that contribute to the overall impression. Every shot, explosion or strike has its effect on the environment that is interactive and dynamic. Everything happens in real time.

*In Neon Knight emphasis is on the main campaign as the core of the game, which will be full of content, with great number of accessories, hidden levels and characters that can be unlocked, which will encourage players to replay the game.

*In addition to the main campaign of the game, there is "Survive" mode. In Survive mode the player will face waves of enemies while trying to survive as long as possible and achieve a better result.

Thanks for voting and helping Neon Knigh†: Vengeance From The Grave on it's quest to become the 2021 Indie of the Year. You are now in with a chance to score some free games. Help this game secure more votes by embedding the widget (or link) we have included below on your favorite sites. 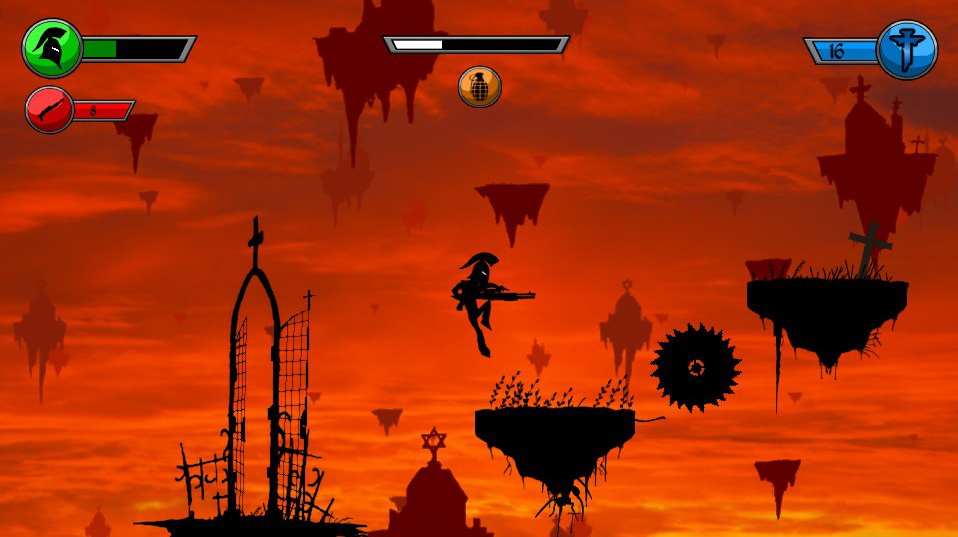 After a while, I think it's time to bring the end of Neon Knight's development story. I am pleased to inform you that the development of the game has been completed and that only a couple of days have left until the official release on STEAM. The definitive release date is November 30th.
Until then ... all the best.
Marko VUkovic 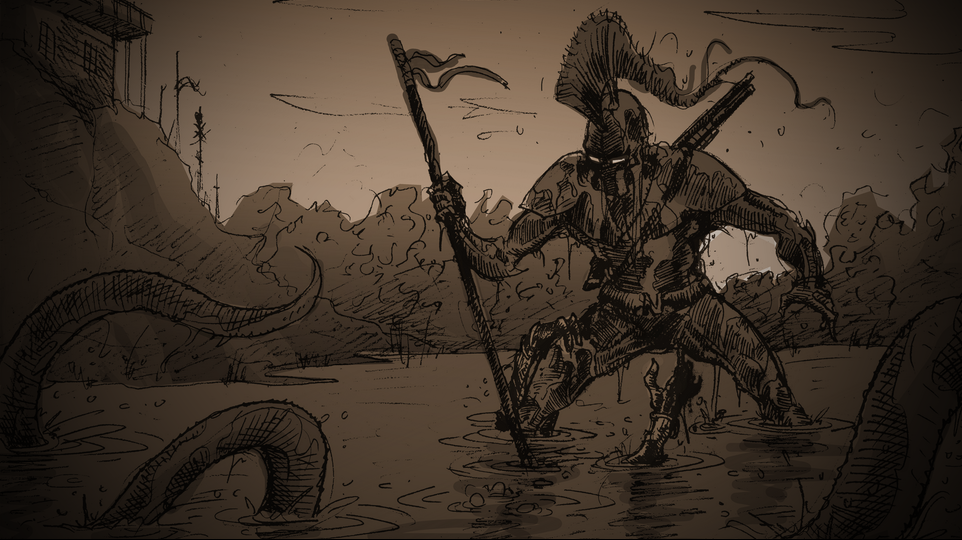 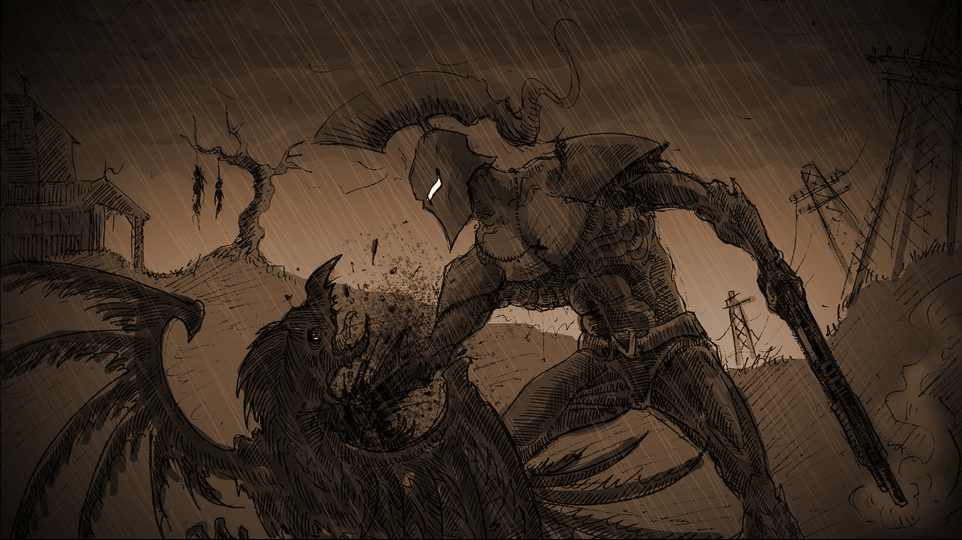 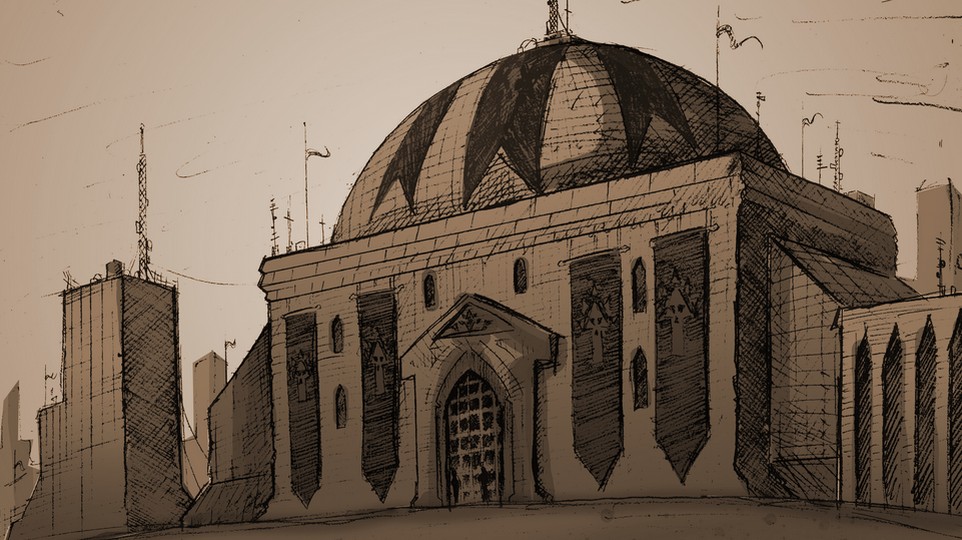 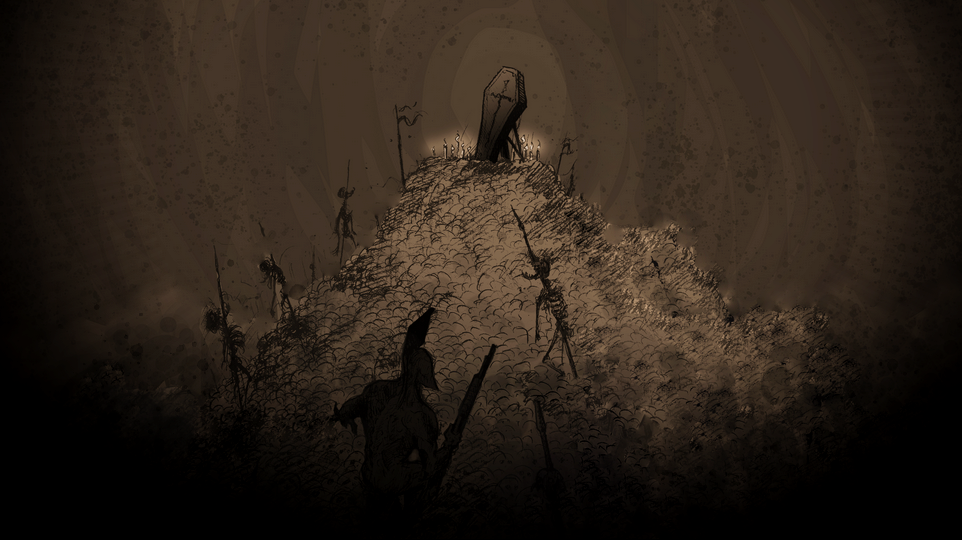 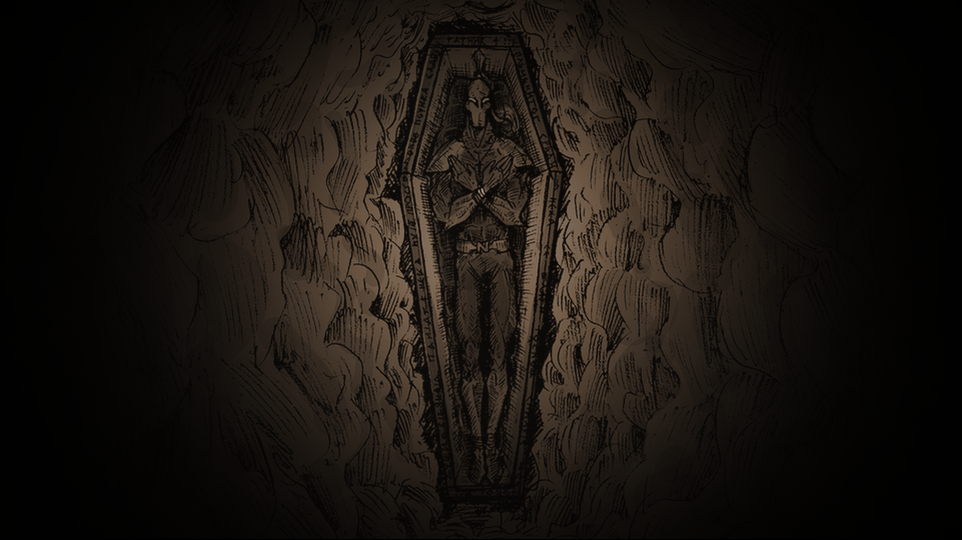 Neon Knight has finally been released in the "coming soon" section on the Steam.

Vengeance From The Grave

During the previous months, development of Neon Knight has made steady progress.

Introducing the Neon Sword, the ancient weapon used by protectors of the realm.

I like the gameplay video, and I also like the art, About a year ago I was prototyping a metroidvania kind of game, but I cancel it because I can´t find any artist cometed to it in my city. Now im working in a retro pixel art, with a NES palette that I'm going to upload to the page in a few weeks.
Going back to the point, love your work, keep it going!!!

Channel has been live now for about a month. Hope the game is going well. Still excited to do a review on it.

The game is still in development. Everything goes according to plan, certain things have prevented me to be more active here. The demo is finished, but not yet to be released though. Do not worry, I have not forgotten about you, you'll have your exclusive, just hold on there :)

Hey. Hope the game is coming along. Still following the progress of it and still excited. My YouTube channel is up and running and its doing good. Id still love to do a review of the game once it has released or once you have a demo available. Youtube.com

No jokes this game looks like it could be awesome, I would love to do a review of it. If that sounds good to you let me know.

Sorry for late response :/ I am glad that you noticed my game. The review sounds good, still there is a lot of work to do in order to make this game better, as an experience. We'll be in touch...

No stress, Channel launches in 2 weeks. The link to my channel is below. If you want you can show some love and support and I will for sure do a review on the game.
Youtube.com 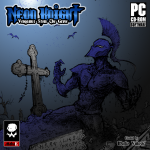 Twitter
Tags
Embed Buttons
Link to Neon Knigh†: Vengeance From The Grave by selecting a button and using the embed code provided more...