In Distant Space, An alien species, the Tono Gian, have been fighting their own A.I. creations to find resourceful planets. The A.I. project, Nightsithe, was originally designed to harvest other planets for their people but now have revolted against their masters. A Tono Gian ship crashed on the planet, Plemniba, a planet that once had a civilization, but has already taken by the Nightsithe. The only survivor of the ship goes by the name, Nelo. Nelo Hybrids Elements of retro arcade twin-stick shooters with elements of modern games. Nelo Main Weapon are four telekinetic controlled, mechanical Hand that allow Him to wield four conventional weapons at once and gives him the flexibility to fire in all direction. Nelo's alien suit gives him super speed and agility to combat the overwhelming swarms of the Nightsithe.

This Demo is made for the Promotion for Nelo's Kickstarter Campaign. Get your feet wet in Nelo's core combat with the included Endurance Mode. This demo is an early Work in Progress, Pre-Alpha Prototype and is not a representation of the final product. Music and Vocals are placeholder. Many bugs are to be expected and feel free to report issues or give us general feedback by joining our forums www.nelogame.com/forums There are no Official System Requirements yet but you will need a DX11, 64-bit Windows, and a DX11 Graphics card. We recommend an Nvidia Geforce GTX 960 equivalent or better. 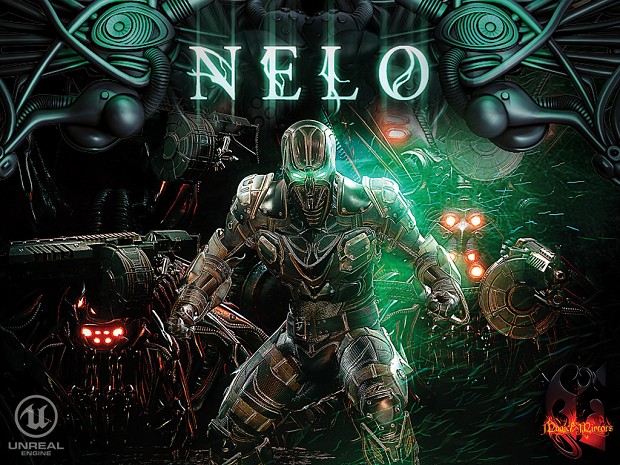 getting The UE4-Nelo Game has crashed and will close
Fatal error: [File:C:\ProjectNelo\NeloSVN\UnrealEngine-