Turn based tactical game about war at sea between British Royal Navy and Imperial German Navy during World War I.

Developer:
Efril
Based in Russian Federation

Turn based tactical game about war at sea between British Royal Navy and Imperial German Navy during World War I. Most of its game mechanics are taken from well-known Atlantic Fleet and slightly improved. Plus a damage control system has been added.

The development of Naval Hurricane began at the very end of 2016. It was inspired by the Atlantic Fleet with the intention to cover the historical period of World War I and improve some of the aspects of the combat gameplay that seemed illogical. Another intention was to create a more detailed and immersive global map campaign than the Atlantic Fleet. Better graphics also mean a lot, which is why PC was chosen as the platform for Naval Hurricane.

The game is being developed by one person who has more than 10 years of experience in programming and a passion for computer games.

There are currently no trailers available for Naval Hurricane. Check back later for more or contact us for specific requests! 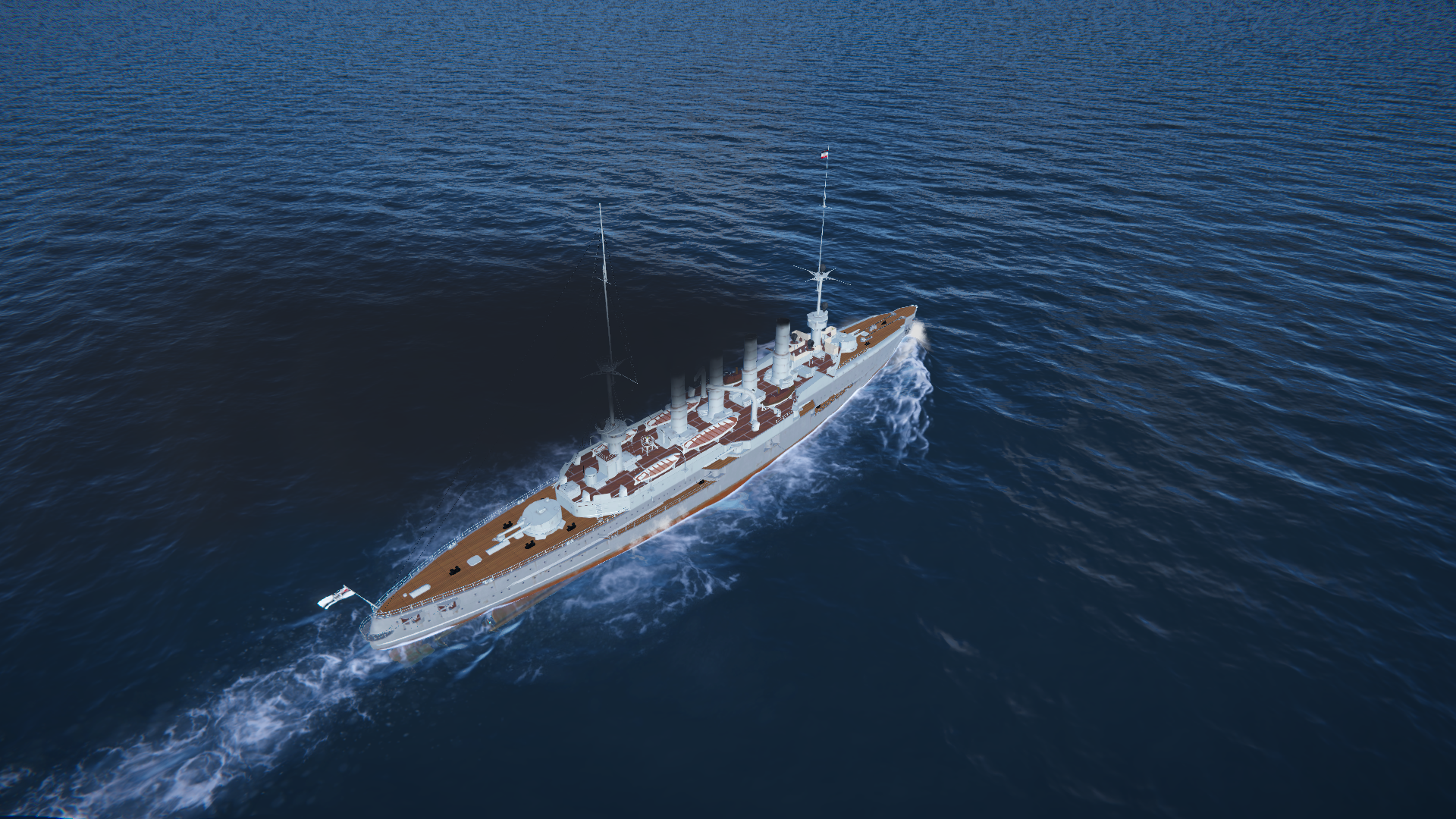 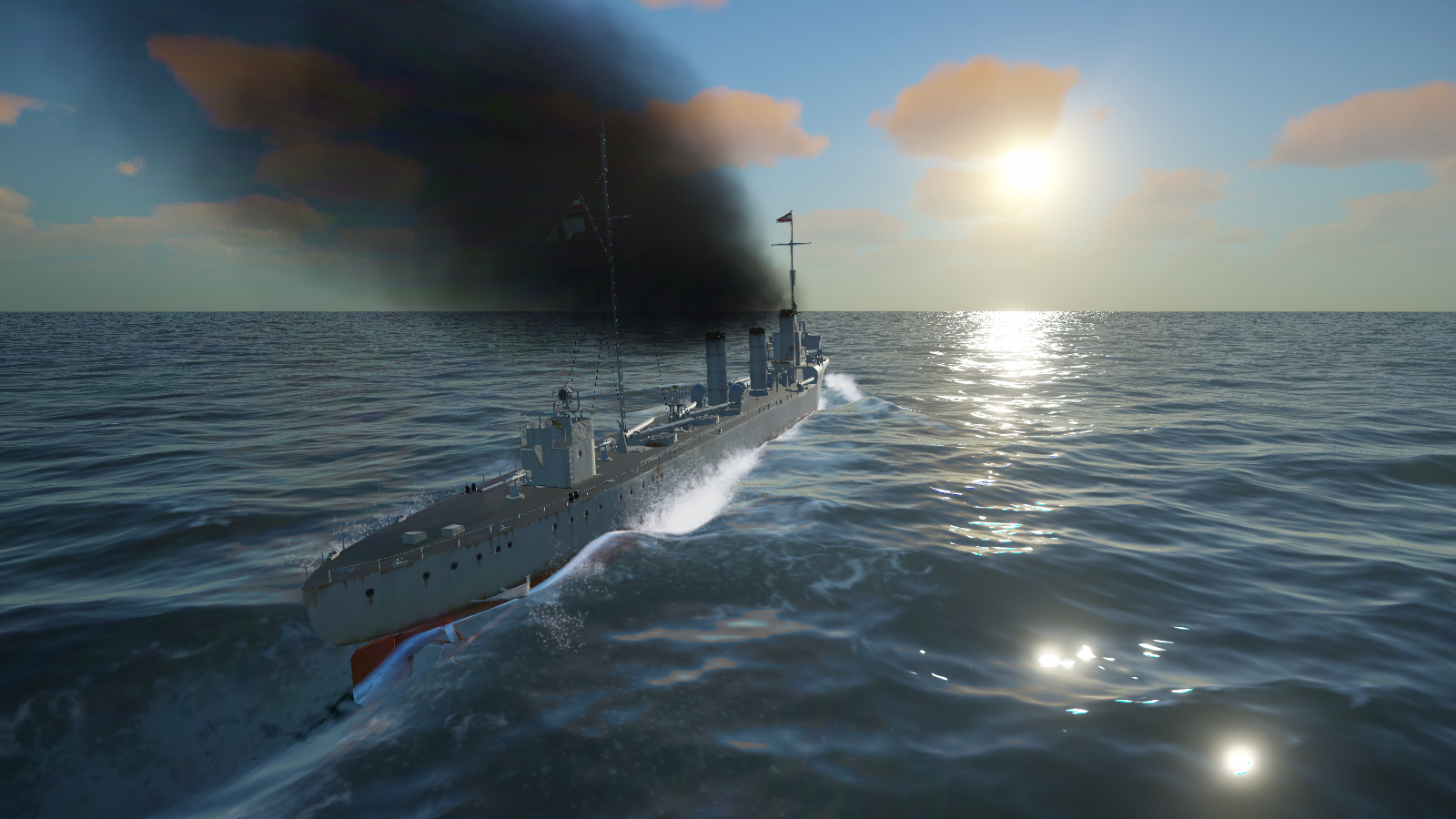 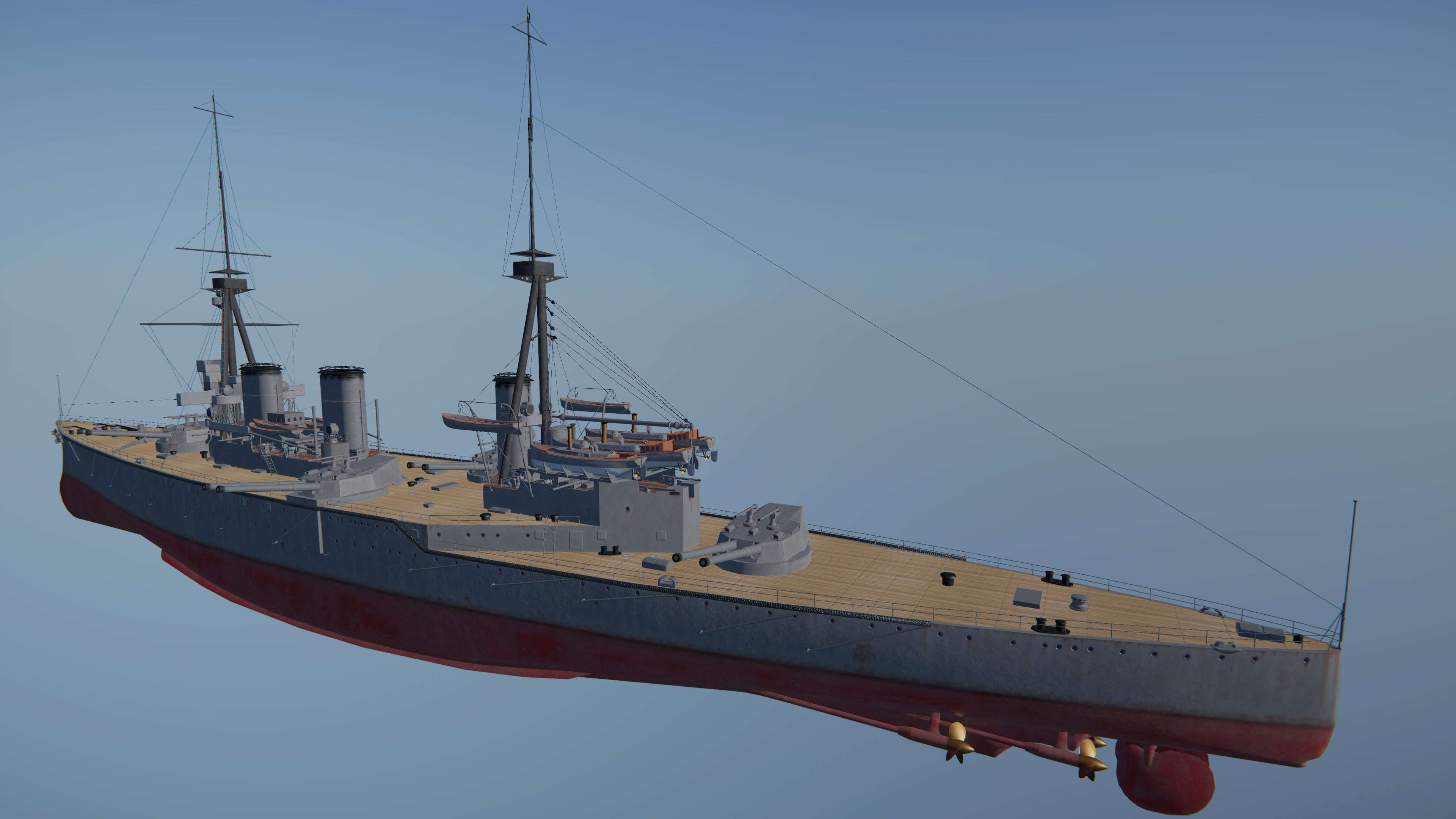 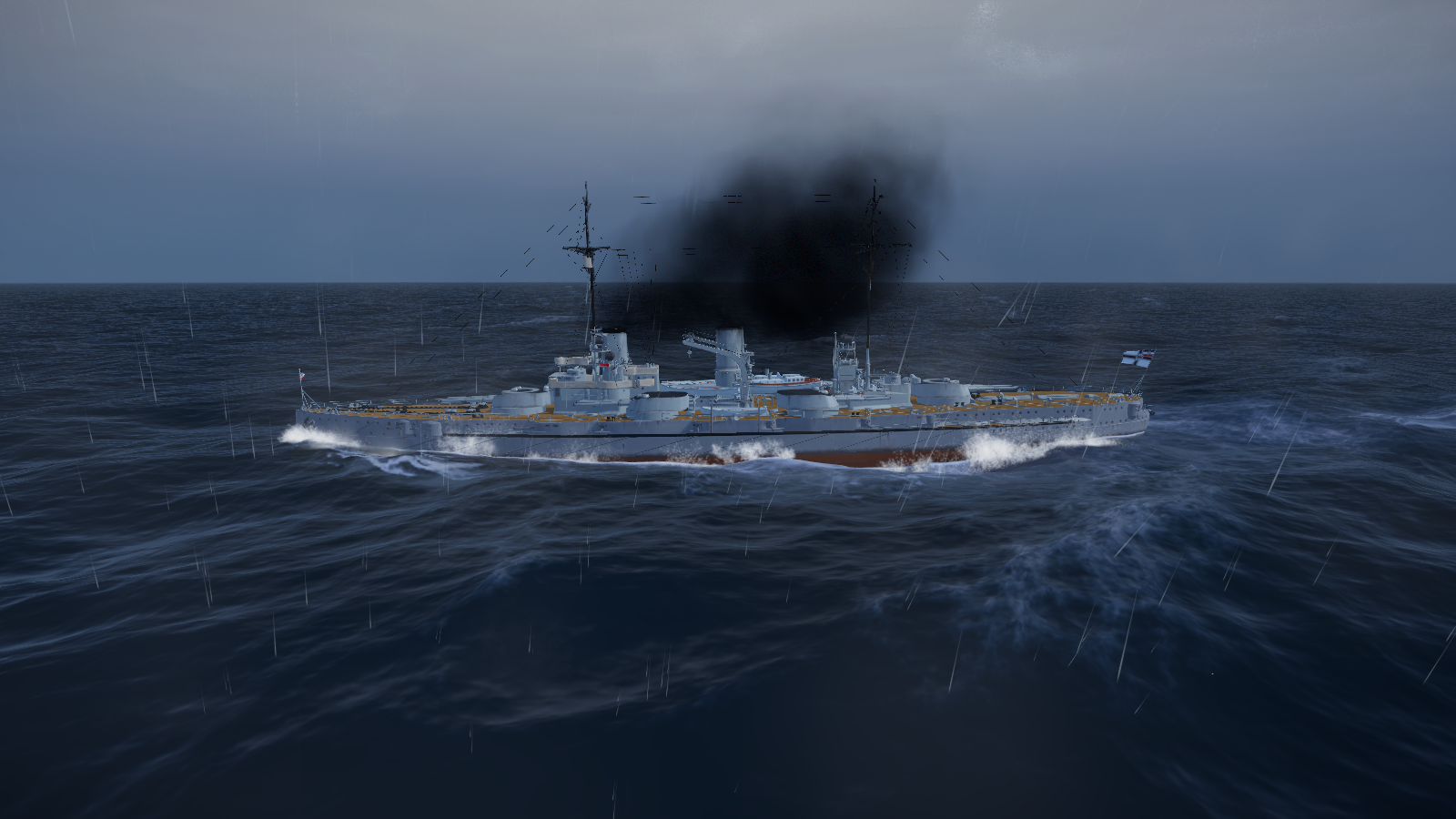 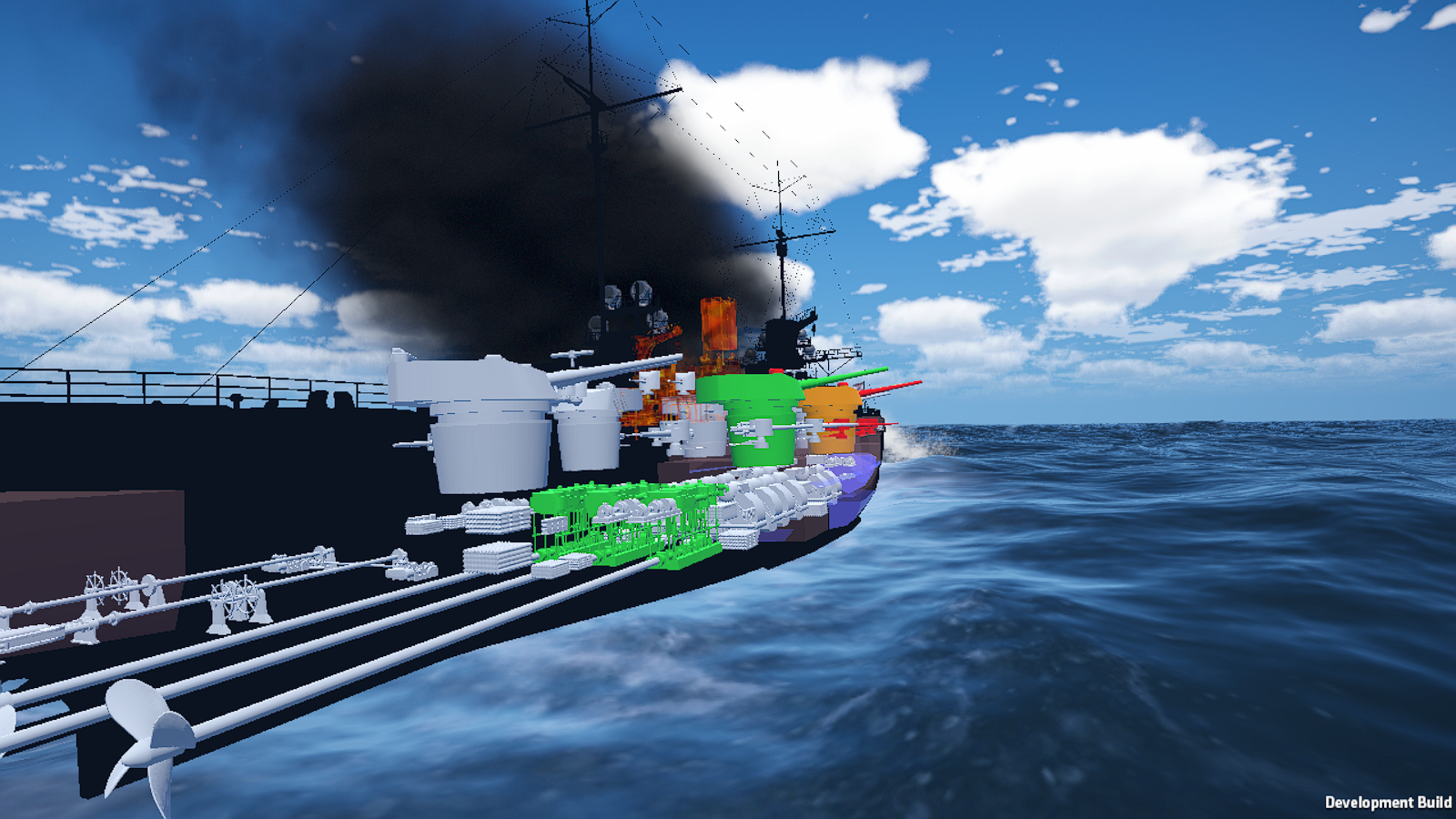 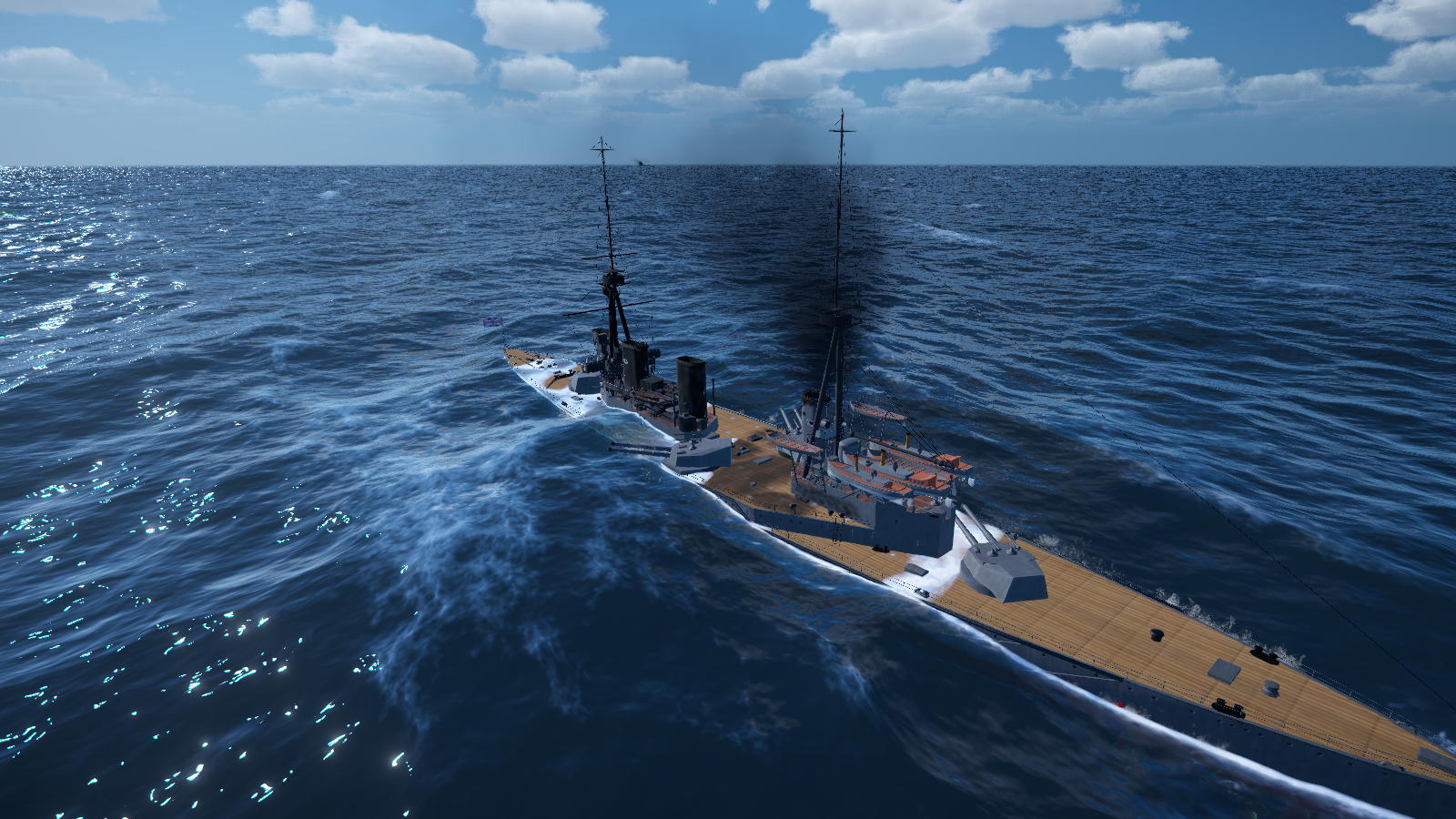 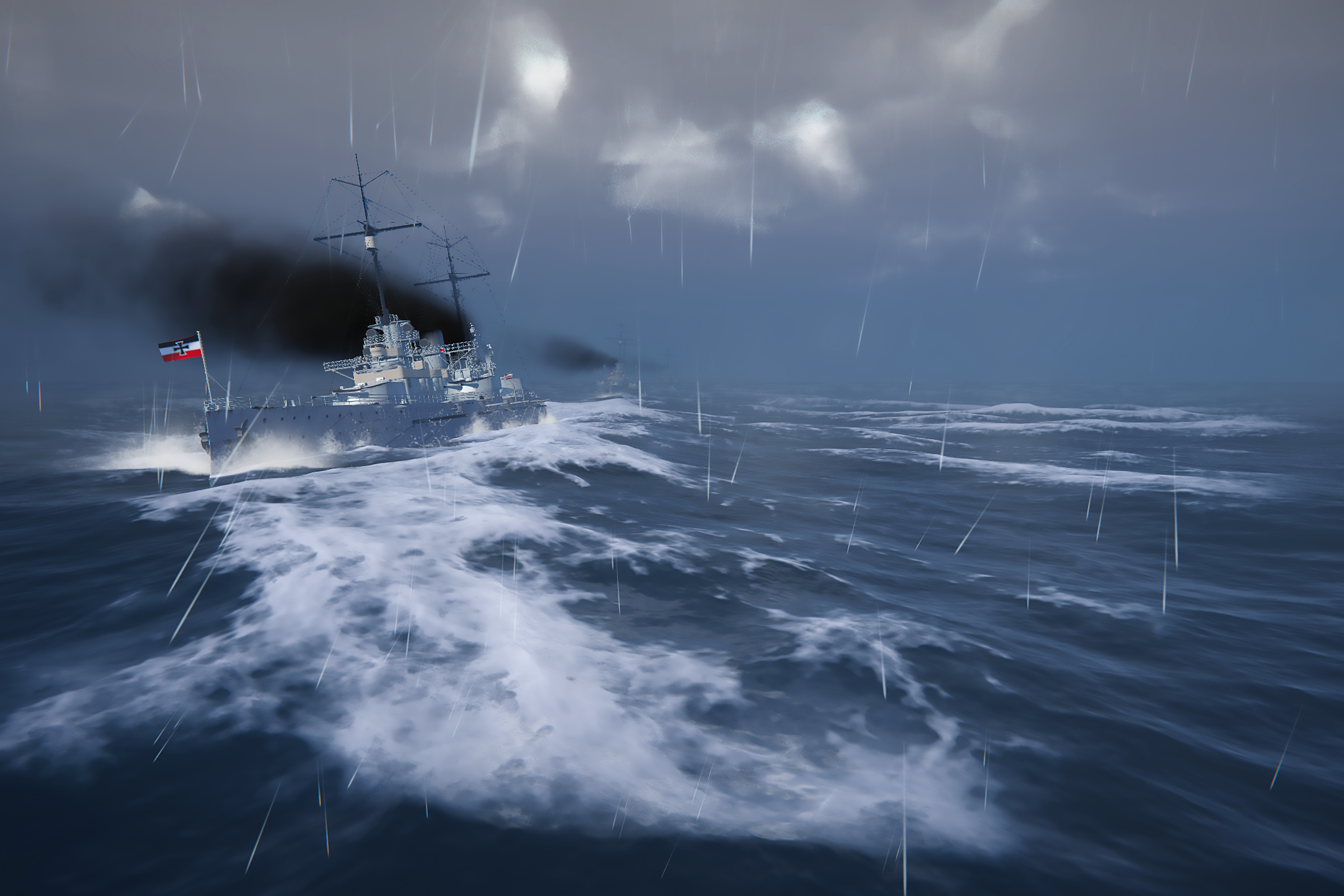 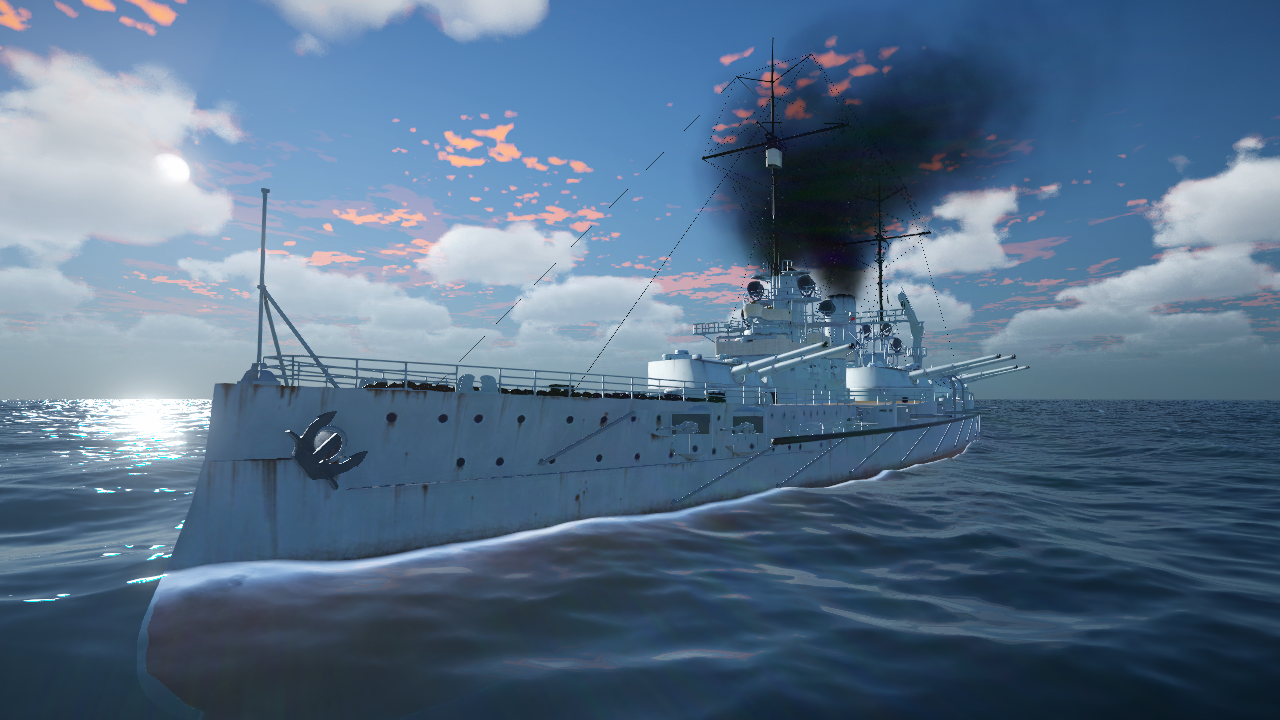 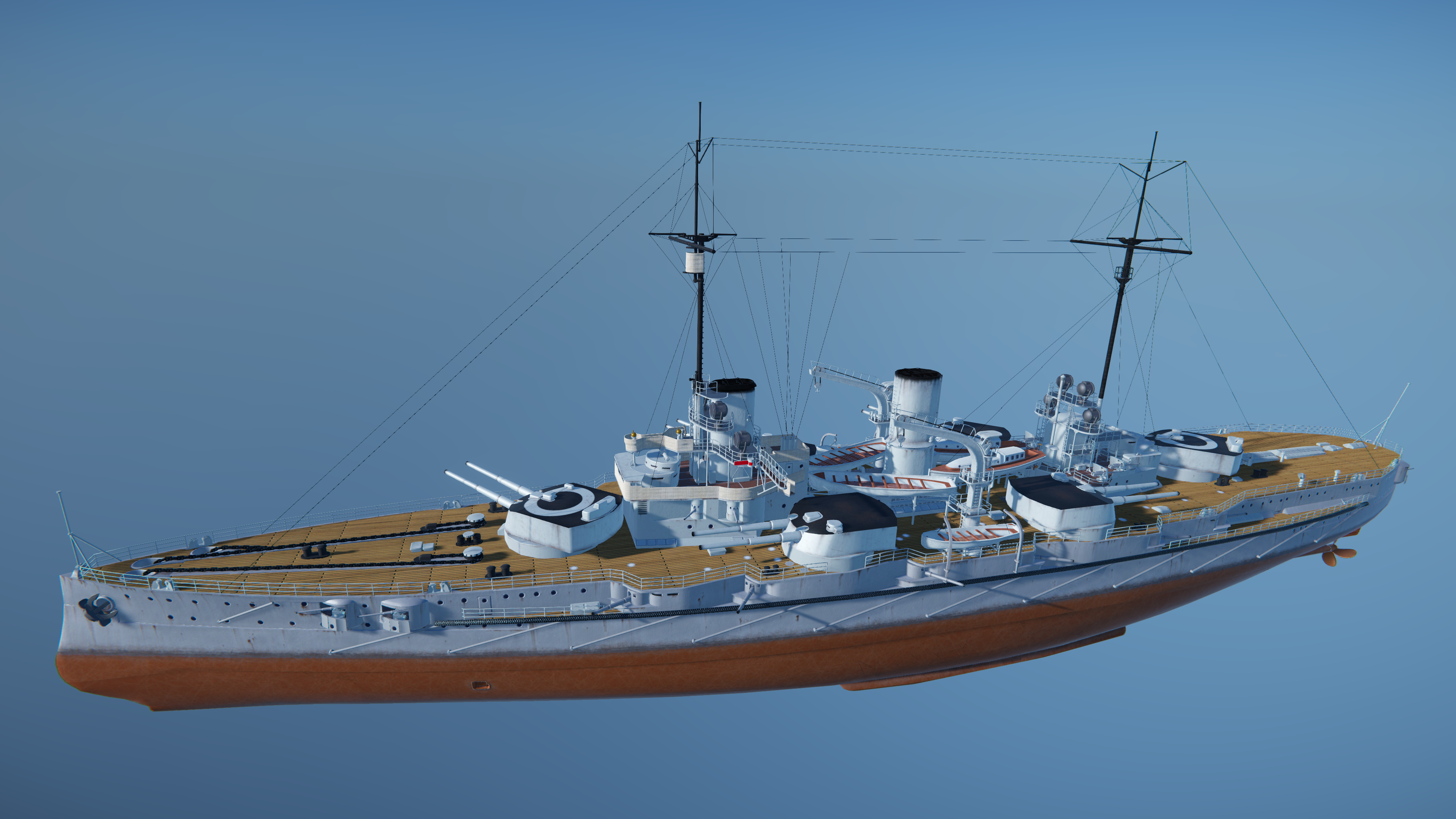 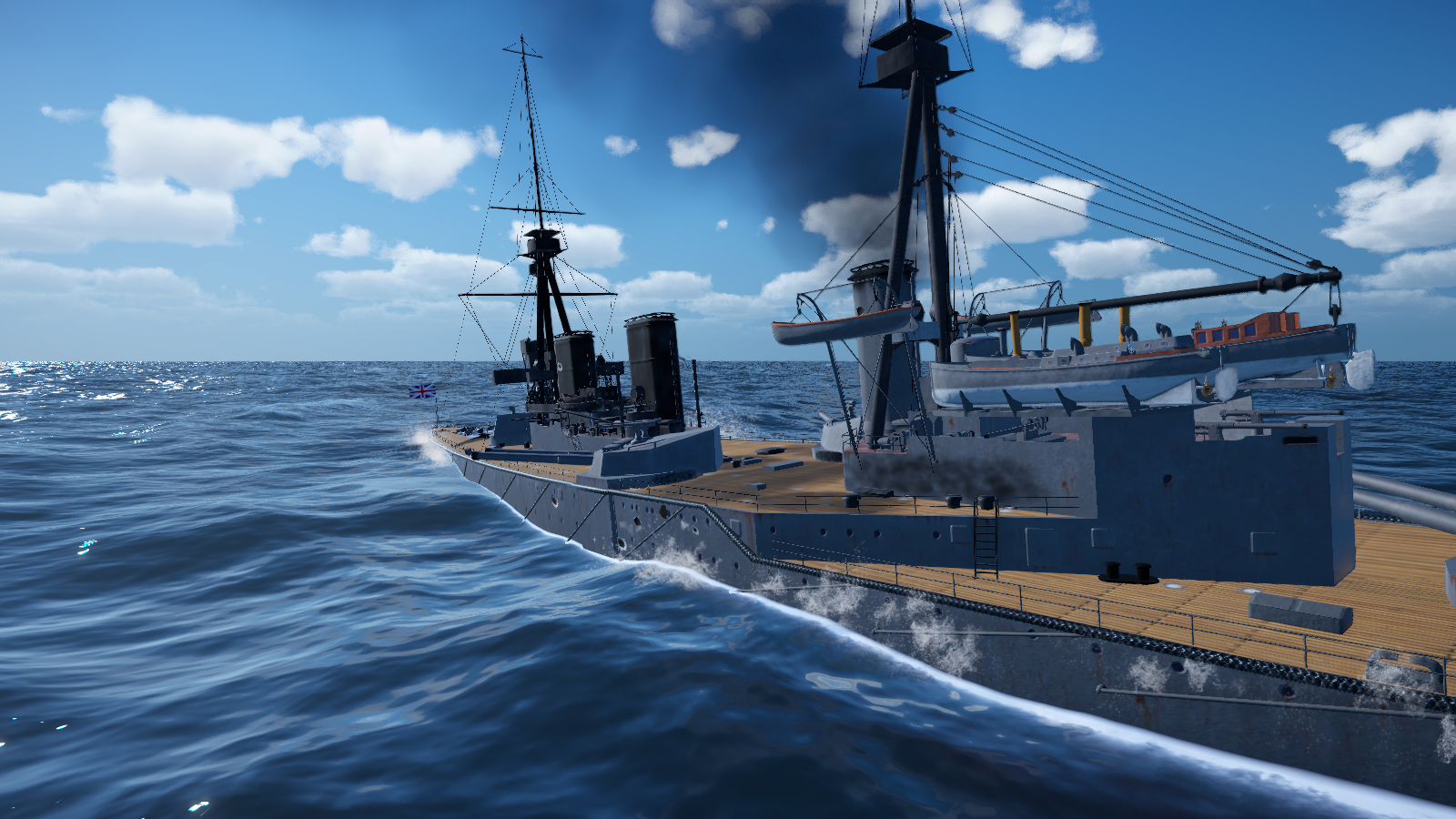 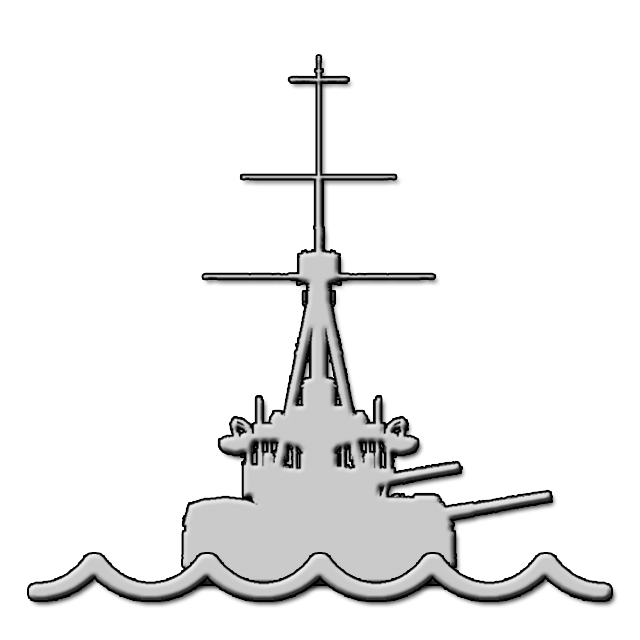 Efril allows for the contents of Naval Hurricane to be published through video broadcasting services for any commercial or non-commercial purposes. Monetization of videos created containing assets from Naval Hurricane is legally & explicitly allowed by Efril. This permission can be found in writing at https://www.indiedb.com/games/naval-hurricane/presskit.