Mutiny! - A Game of Treasure and Treachery! - Form a crew with friends and work together to survive enemy waters, collecting treasure as a team and keeping your ship afloat. But watch your back! Everyone aims to be the richest pirate of all, and will betray you in a second for a few golden groats! Mutiny! is a multiplayer pirate brawler for up to 16 players and is both Co-op and VS at the same time! Fight together to defend your ship against invading pirate clans who plan on stealing your loot and sinking your ship, while also battling your friends over gold and the acclaimed Captain's Hat. Become Captain to be bigger, stronger and better than everyone else, but keep an eye on them! All your friends are aiming to be Captain too, and they'll MUTINY as soon as they have the chance! Voyage across a dynamic ocean through ever-shifting arenas, each packed with a wide array of gear to help you get the upper hand. Cannons, Bombs, Ropes, Barrels, and... Pigs?! 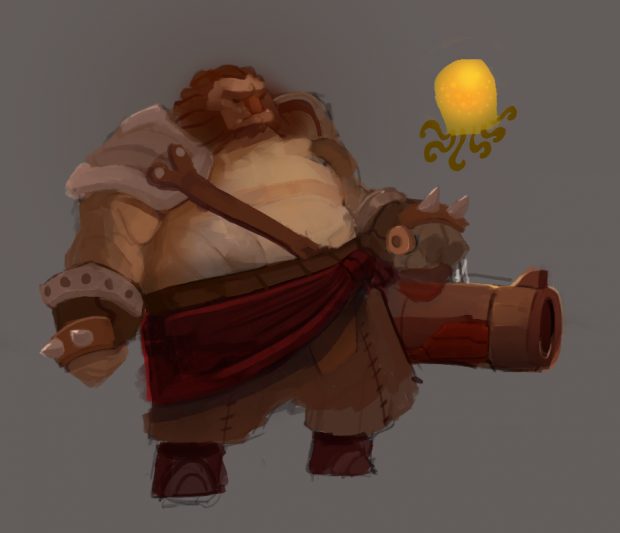