And so it happened... Your whole life, you had only one dream: to get out of your poor birthplace and make a career in the big world. Unfortunately, one lousy acquaintance was enough, and now... you owe the mafia a ton of money. The only thing left for you to do is rely on your wits and pay back your debt by starting an underground moonshine operation back home. Maybe your knack for business will be enough to appease the cruel mafia boss, and she’ll let you go? After all, your Grandpa always said that there is no better life than that of a moonshiner…

Bootlegging and Sports Cars, or the Original Fast and Furious

When we talk about bootleggers, many folks might think about such characters as Al Capone. And it’s true, he was a gangster dealing with, among other things, sales of illegal alcohol. But he wasn’t necessarily out there, where the daredevilish drivers were actually trying to smuggle booze right underneath the police's noses. These true bootleggers were the real American heroes - Smokey and the Bandit style. 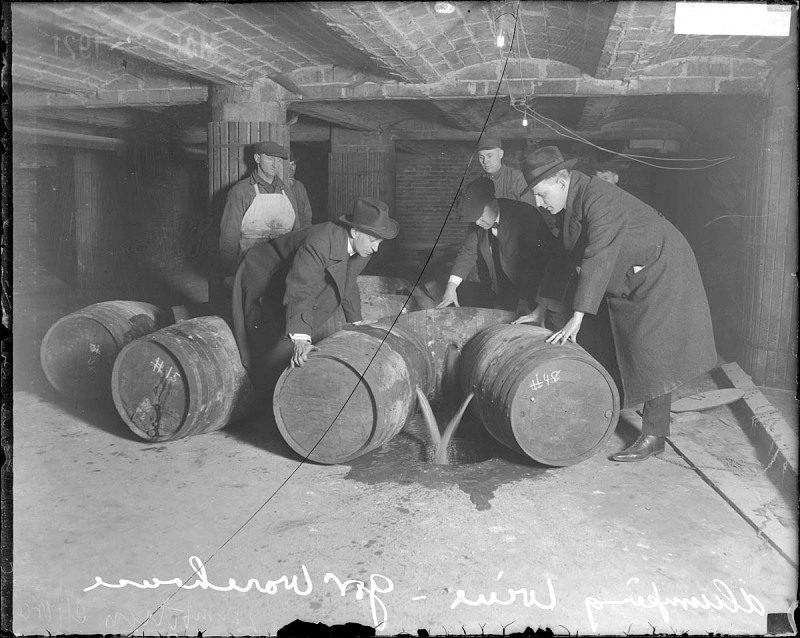 The word ‘bootlegging’ comes from, well - hiding illegal goods in one’s boots to avoid the ever-watchful and always hungry eyes and hands of the law. However, during the times of Prohibition, when alcohol became illegal (and before and after that when alcohol was heavily taxed), the smugglers found a much more effective way of smuggling goods: cars. Fast, fast cars. Thanks to them the bootleggers were capable of travelling vast distances within just a few hours, crossing a state border after a state border. To put it simply: someone had to get alcohol from its source - for example, a tiny farm in the middle of the Appalachian Mountains - to its destination: a fancy speakeasy in New York, where the rich and fabulous were relying on the poor to help them party all through the night. 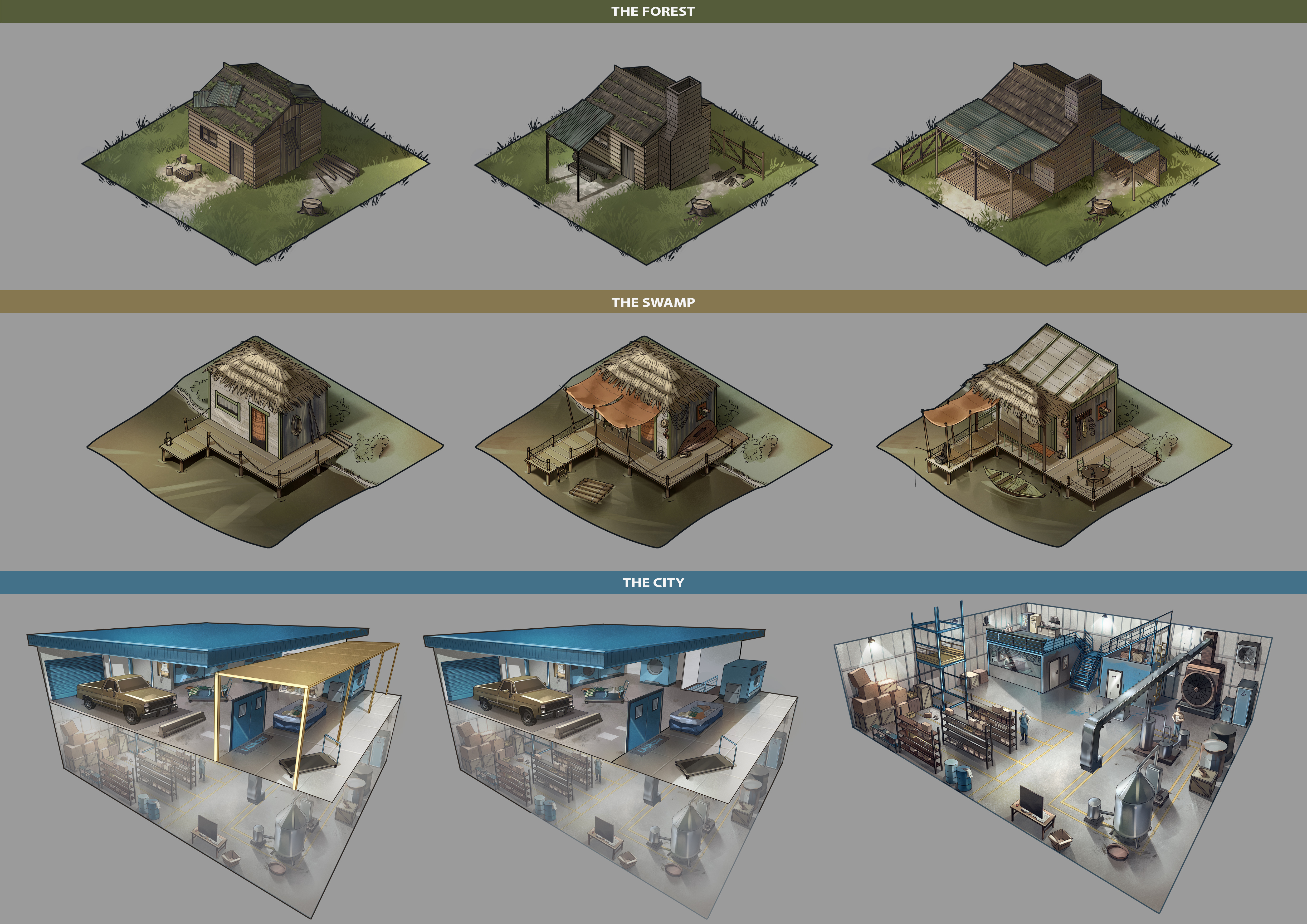 Of course, the police could not be expected to stay behind. And so a wild development of car technology began, with the bootleggers customizing their cars and police trying to match that, all while the general progress of the industry was producing more and more powerful machines and technologies (Edmund Fahey, a famous bootlegger, even claimed that some companies created stronger car tires especially for the rum smugglers). The many contraptions used by the smugglers included things straight from a modern action movie: removing all the unnecessary parts of the car so that it’s lighter, changing license plates, and… using the strong moonshine as fuel, should a need arise. 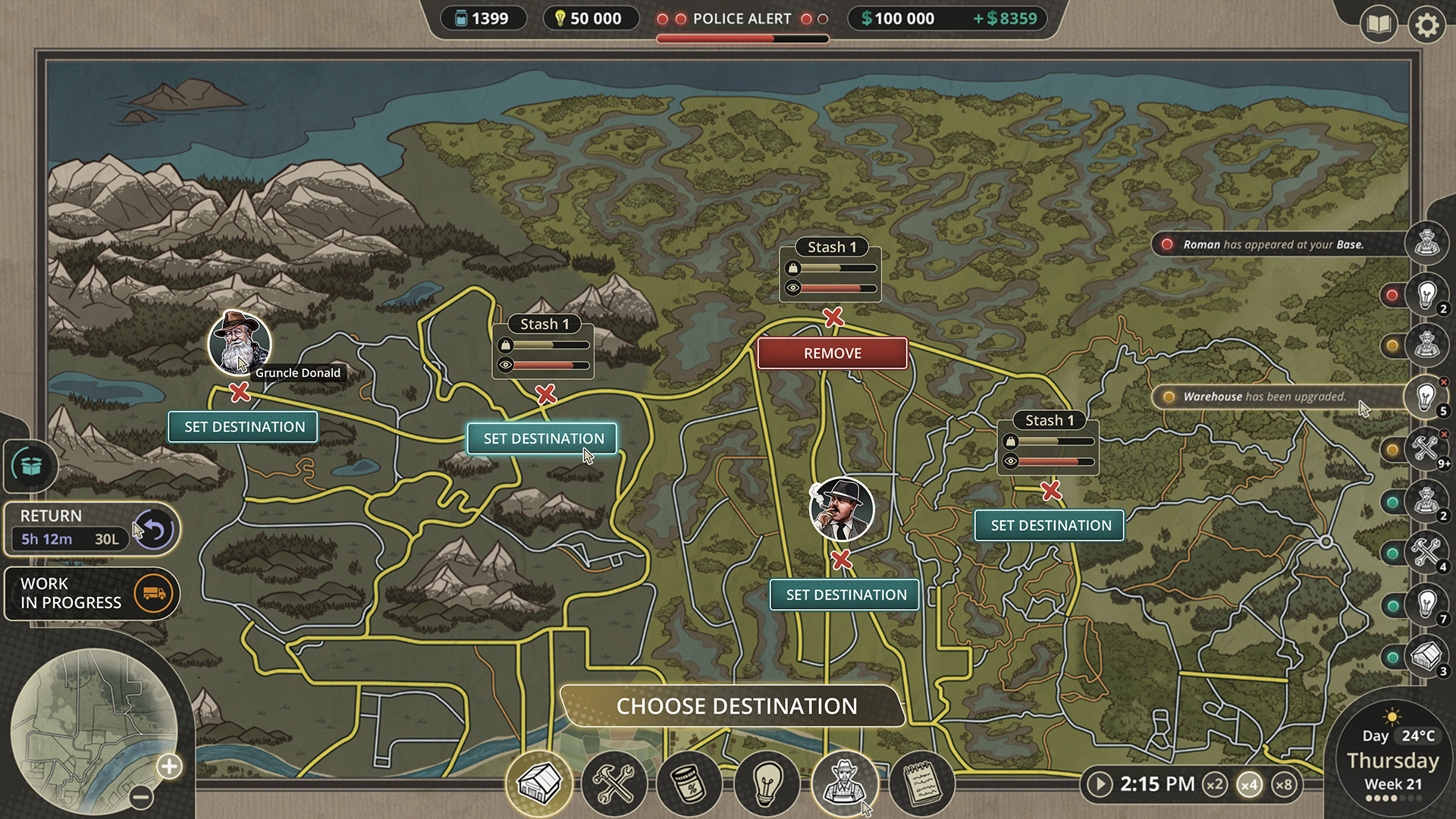 This interest in fast cars and their customization, taking place mostly in the South, led to a whole culture being born around it. A part of it was the idea of the so-called ‘stock car’ - an absolutely normal, factory-line car, adapted for driving in special conditions, such as a race or a demolition derby. And this in turn led to one of the most famous and American competitions: National Association for Stock Car Auto Racing… or NASCAR for short. And, unsurprisingly, some of the first - and most - famous champions included former bootleggers: Carl D. “Lightening” Lloyd Seay, “Rapid” Roy Hall, Junior Johnson, and many, many more… 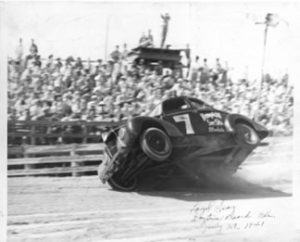 As always stay with us for more #MoonshineMemoires. Stay tuned for more, because soon we will give more insight into incoming beta tests and playable demo of the game !

Meanwhile, join our DISCORD, leave your feedback and of course WISHLIST the game!

Stay with us for more #MoonshineMemoires and meanwhile please or let us know your opinions on Steam or Discord!

From Zero to Hero, or how the distilling technology evolved

The most famous and historically significant ancestor of the modern still is an alembic. And throughout the ages, people get to know it really well.

*Ping* Wake up, 'Leggers! We have a moonshine to brew!

We have been silent for some time – sorry for that, but it is because we have been working hard to prepare a first playable demo version of our beloved...