You control the monster, destroy the buildings, and stay alive against the waves of human civilians, flatten em, grab em, eat em!

I have finally got most of the core components in game now with each arm now able to Grab, Smash and throw.

There is still much to do with origin & margins on the sprites, animations, and working on the level progression. The arms are still not to my liking and that's something that needs attention, but i reckon i can leave that until i have the other stuff in place.

The project does now have a playable version, although there will be some bugs still, you will now get an idea of how it will plays. 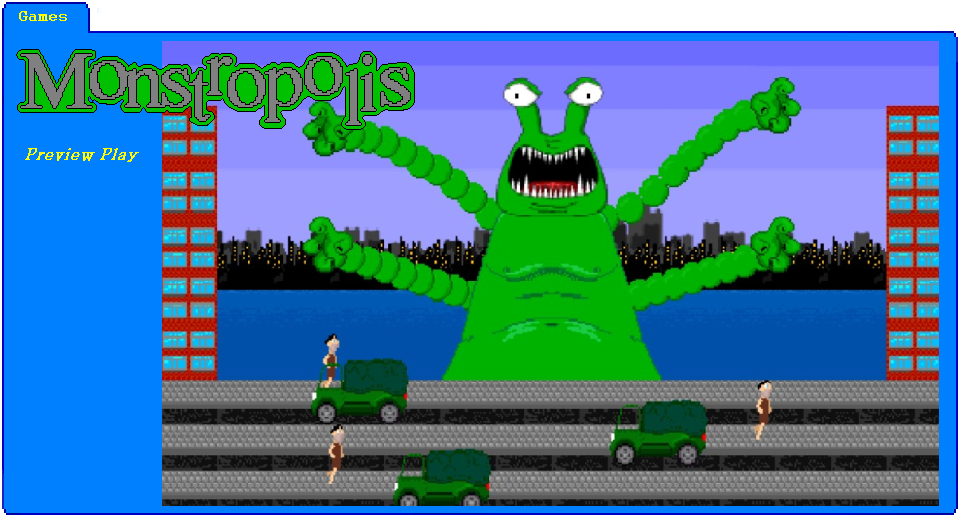 You take control of the monster and smash the buildings down! But the humans won't be to happy about this and will come at you in waves, so do what you...

Hypership Out of Control Arcade