Jack and Lana just started their honeymoon, when Jack was kidnapped by a sorcerer who turned out to be Jack's ex-boyfriend. No one wants to help Lana to rescue her husband, so she decides to take matters into her own hands. On her rescue mission, she becomes an adventurer, completes quests and solves dangerous puzzles. However, there was something she wasn't prepared for... 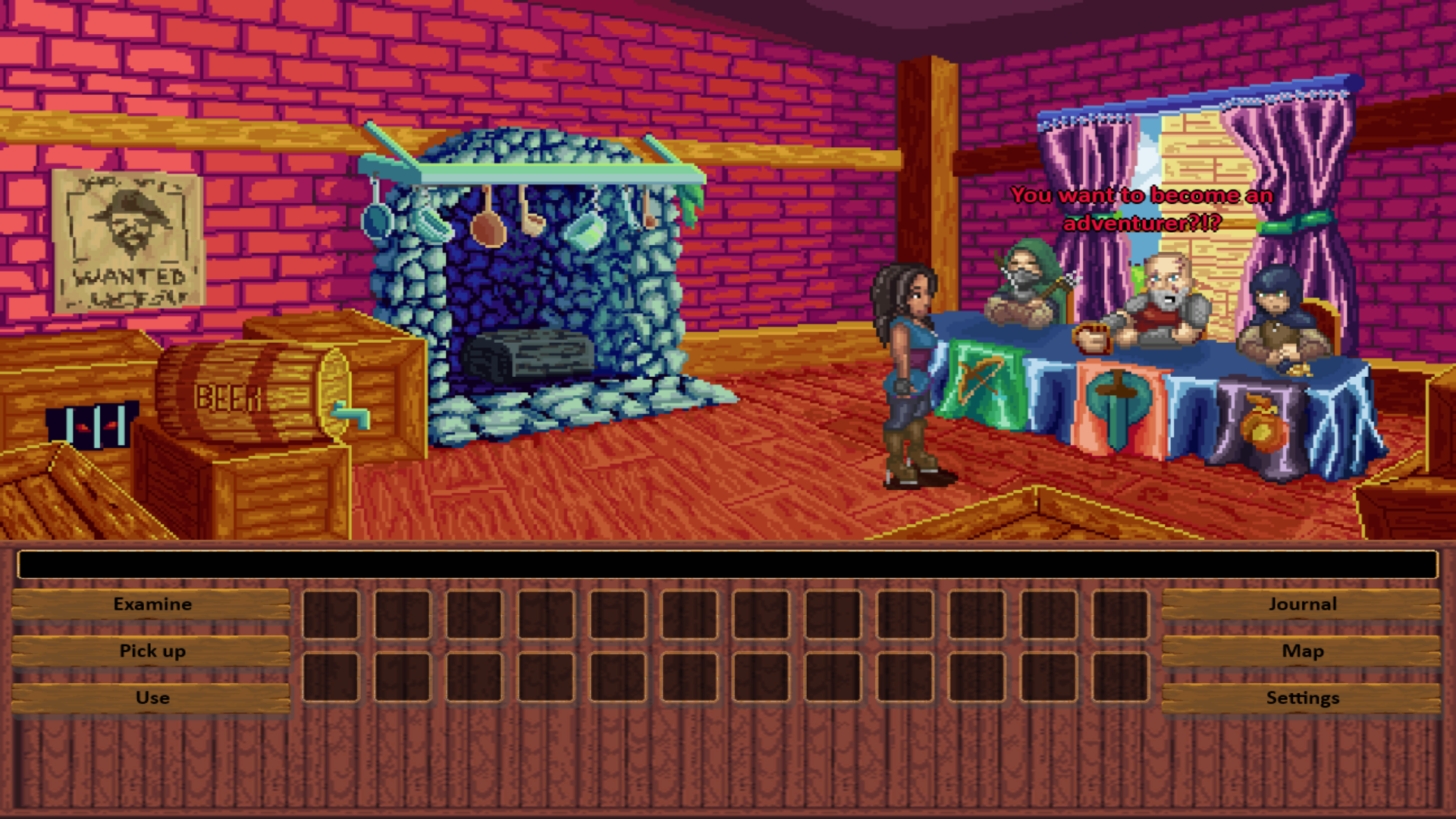 You play as Lana and you have to rescue her husband on a tropical island full of monsters and mysteries. The Early Access version launches with three chapters that end with an open ending. All players can make suggestions for the game's ending and vote for the ending that will be integrated into the game. So, you have the possibility to contribute how the shall end. Do you want a happy ending? A tragic one? Something complete different? It is your chance to contribute to the story! 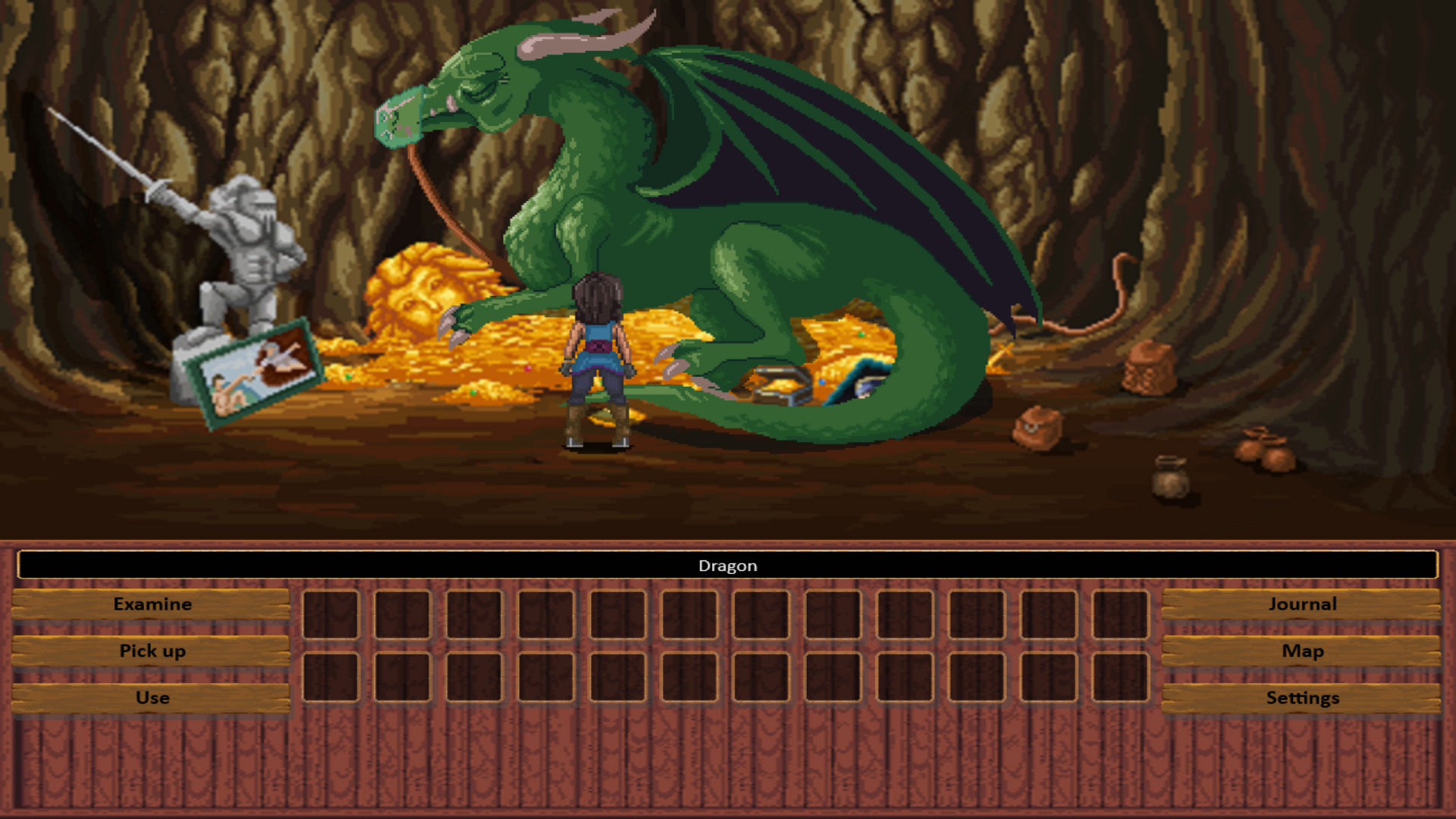 I spent the last days with improving the current beta test version of Monkeys & Dragons. I want to thank all beta testers who sent me e-mails in the last days. The feedback was very positive and I thank you for all the ideas you sent me. Many suggestions are already part of this update.

If you want to get a free copy of Monkeys & Dragons to beta test it, your next chance is here on IndieDB!

Chapter 2 is going to be published next week. 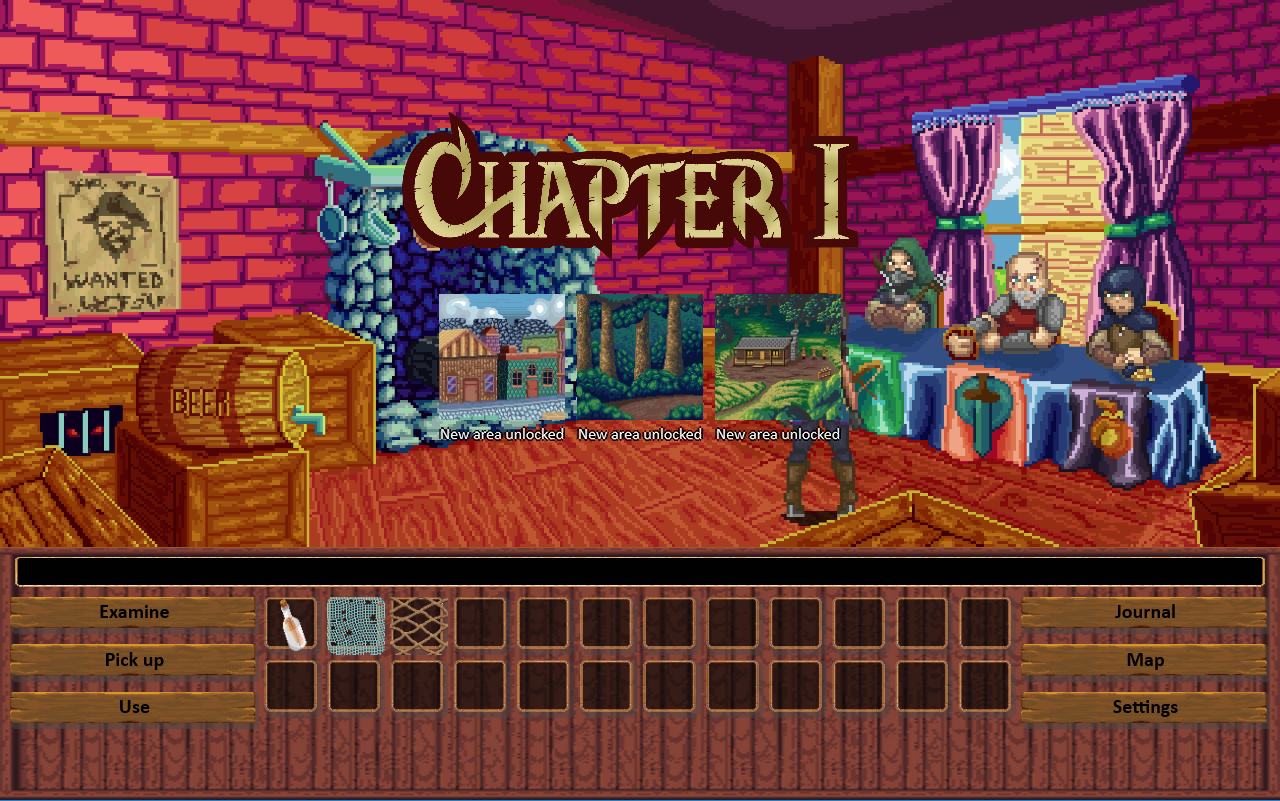 The end is nahual: If I may say so Adventure