Welcome to the Jungle!

A class-based infantry multiplayer first-person shooter set in the Vietnam War. Side with the Viet Cong or the United States in an intensive face to face combat in urban, suburban and rural settings of Vietnam. The game features an objective based gameplay and rewards teamwork.

Deploy as one of six playable classes.

Fight with over 60 authentic weapons.

The historical Port of Qui Nhon

In 1861 Qui Nhon was attacked by a United States Navy warship returning fire on a Vietnamese-held fort protecting Qui Nhon during the French and Spanish conquest of southern Vietnam. 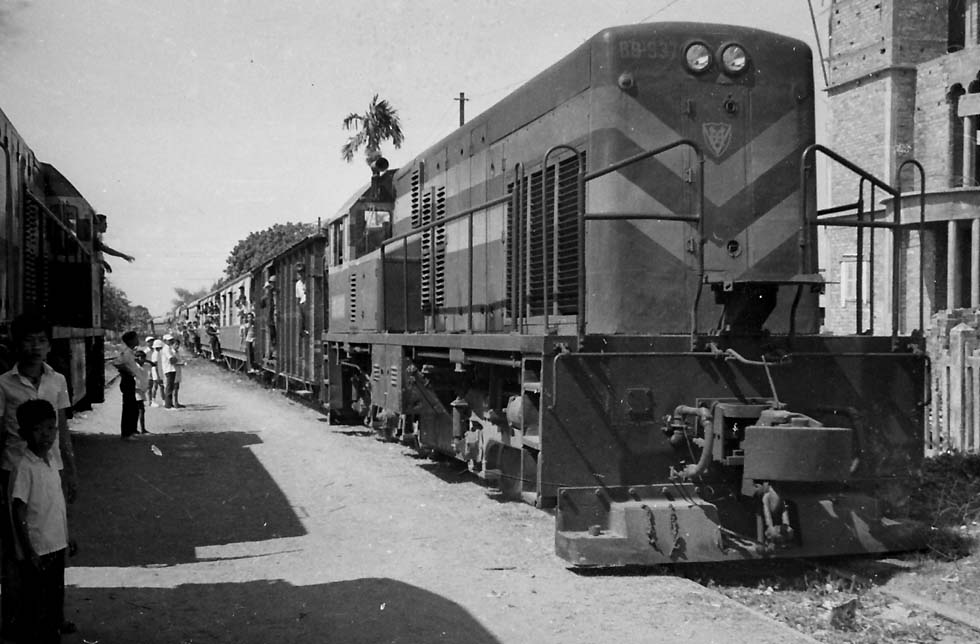 At the beginning of the Vietnam War in 1965 the Port of Qui Nhon, which was connected to railway, was upgraded with U.S. assistance to support military operations in the area. Throughout the war the North–South railway was a target of bombardments and sabotage by both North Vietnamese and Viet Cong forces. 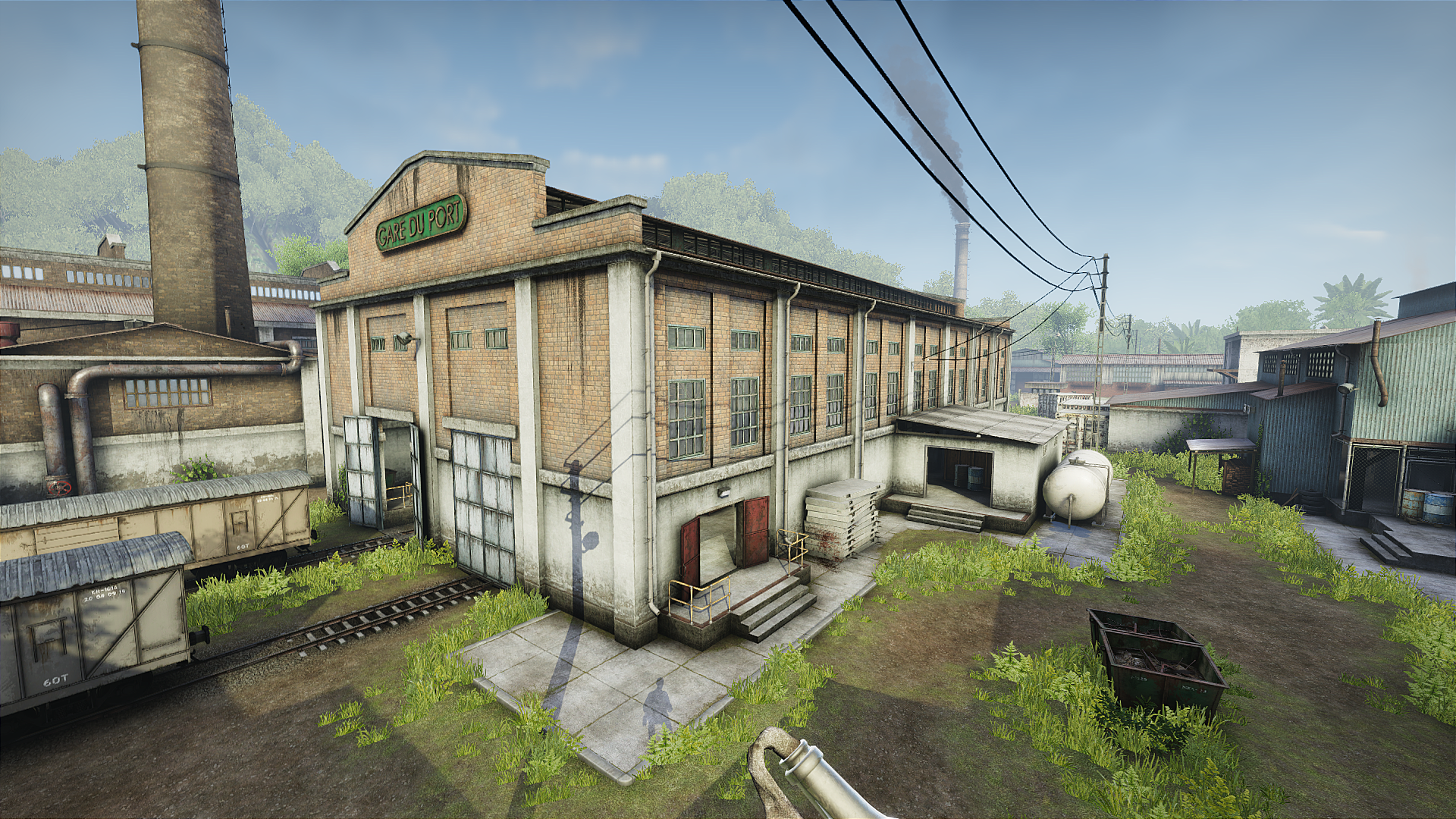 U.S. Special Forces clearing the area after a firefight. 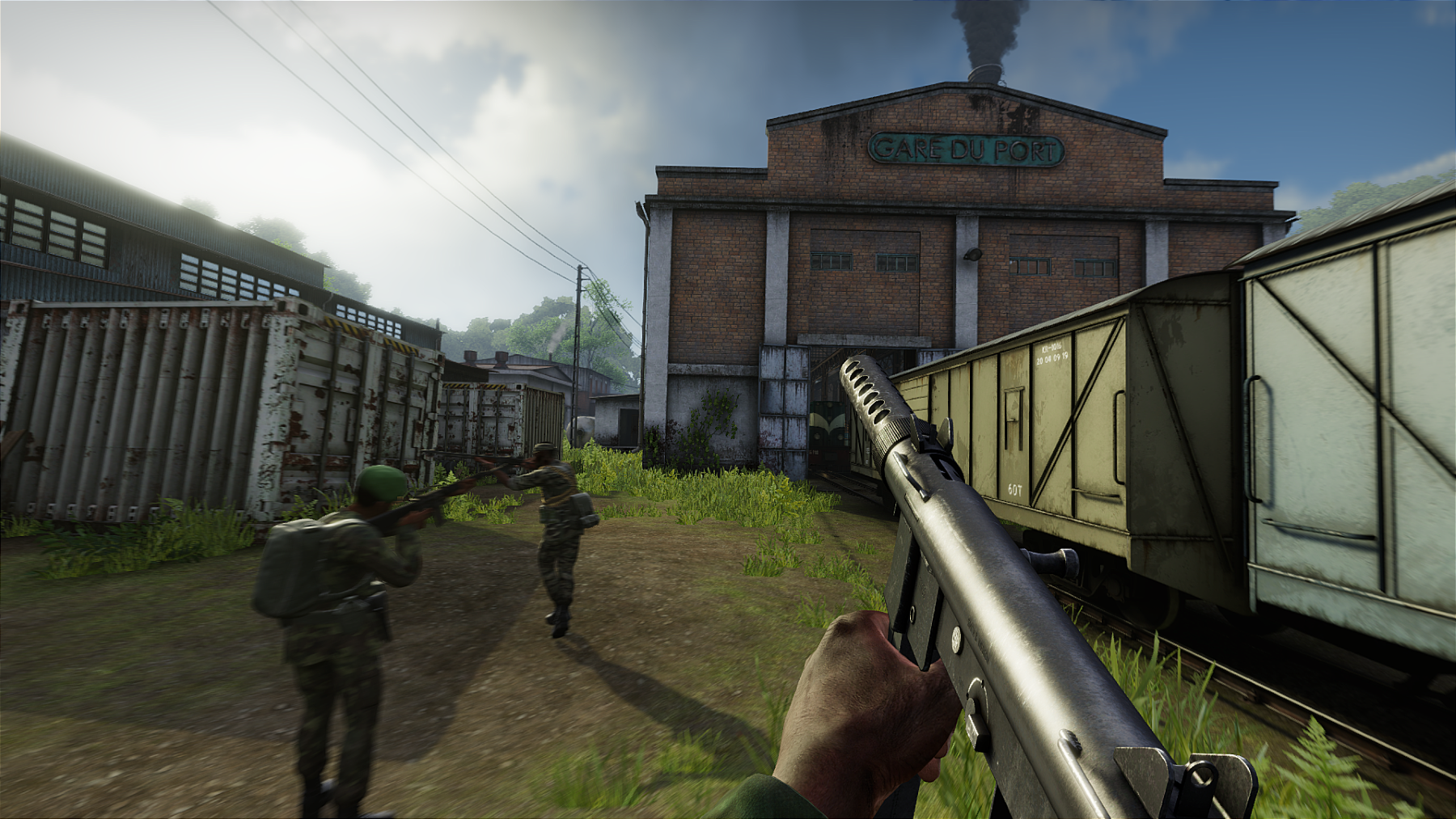 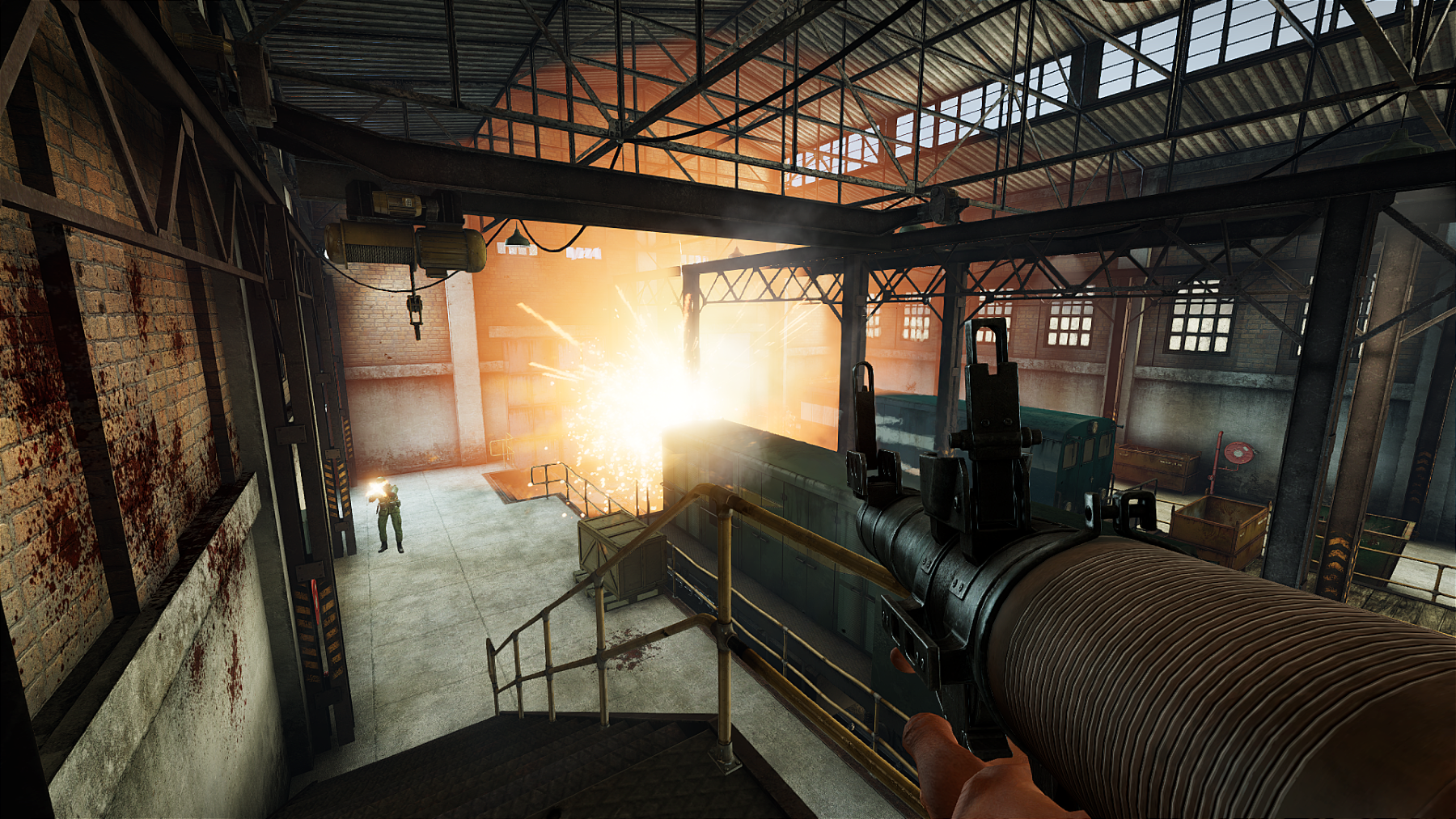 The map features two outdoor yards and a warehouse area. The Viet Cong spawn at a port entrance connected to the railway system, while the U.S. Army spawn next to a road near the railway administrational building. Players battle for control of the train yards and the train maintenance and loading warehouse. It features the following game modes: Conquest, Capture the Flag, Gun Game, Team-Deathmatch & Deathmatch.

During the Vietnam War from January 21 to July 9, 1968 U.S. forces were defending the Khe Sanh Combat Base against the North Vietnamese People's Army.

when will the game come out?

hi, how many players will be in a tdm game? I hope at least 16vs16, Is there killcam? thank you

Hey yes 32 players that is absolutely possible. I will bring the killcam to the discussion table.

Thank you for the input!

Hello! I'm a professional voice actor for over 20+ video games I wanted to reach out and offer my services, If you can't afford to hire me If I like the project enough I may even volunteer! Here is my work: Brianwattsva.com and my demo: Youtube.com Would love to chat sometime.

I also have a WAR Style demo, but I can only send that via discord or email if you have either? Also I would make a suggestion to rename the game as trying to find it on YT will be a nightmare considering the other similar games.

Sure I can help with you that, as soon as we have something going, I will let you know. Thanks.

Do your guys need any translator? Please PM me if your guys want some.