Not much time left before the Early Access of Edge of Eternity. Our hearts are pounding with excitement - with a few ectopic beat here and there - at the perspective of the release. Before we get ahead of ourselves, let's take a few moments to go back in time. Let us drop that controller down, take a hot cup of cocoa... and reminisce.

Not much time left before the Early Access. Our hearts are pounding with excitement - with a few ectopic beat here and there - at the perspective of the release.

But before we get ahead of ourselves, let's take a few moments to go back in time. Let us drop that controller down, take a hot cup of cocoa... and reminisce.

It was February, 15th 2015. That day, we launched a successful Kickstarter campaign to raise additional funds for Edge of Eternity - the feedback and participation of our 4,045 backers was nothing short of amazing.

We were already determined to make Edge of Eternity awesome, but the Kickstarter community kicked up our ambitions even higher. This wasn't just "a J-RPG made by a few fans of the genre" anymore: thanks to the resonating success of this crowdfunding, it became something greater.

It was a love letter to the genre, yes, but also much more. It was not just "our" project anymore, it became something... else, something bigger than what we envisioned. The funds were a big help, of course, but the support we got, the kind words, the remarks, and the interest were what pushed us forward the most.

So we began working on it, iterating, improving the game, the gameplay, the story... 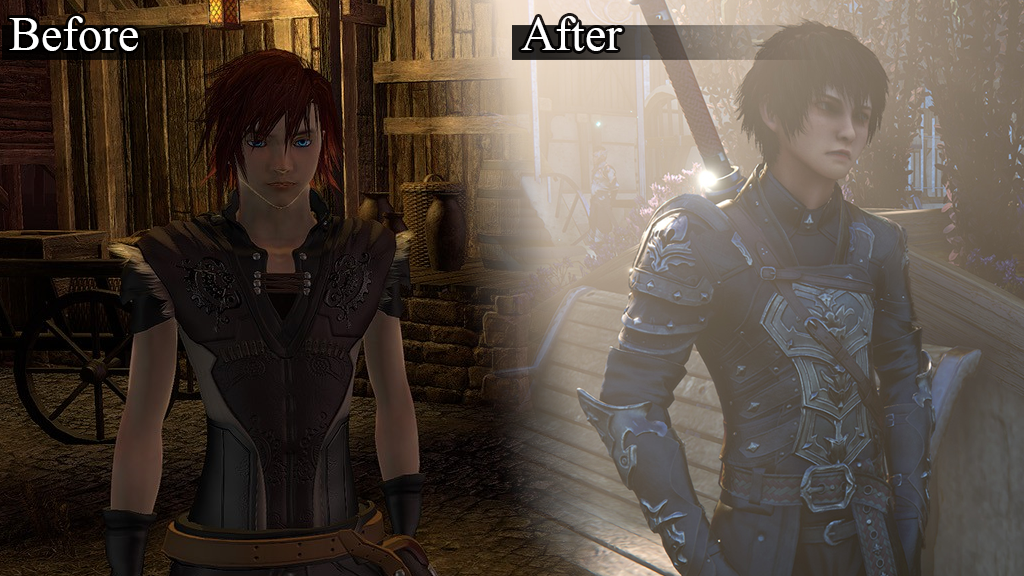 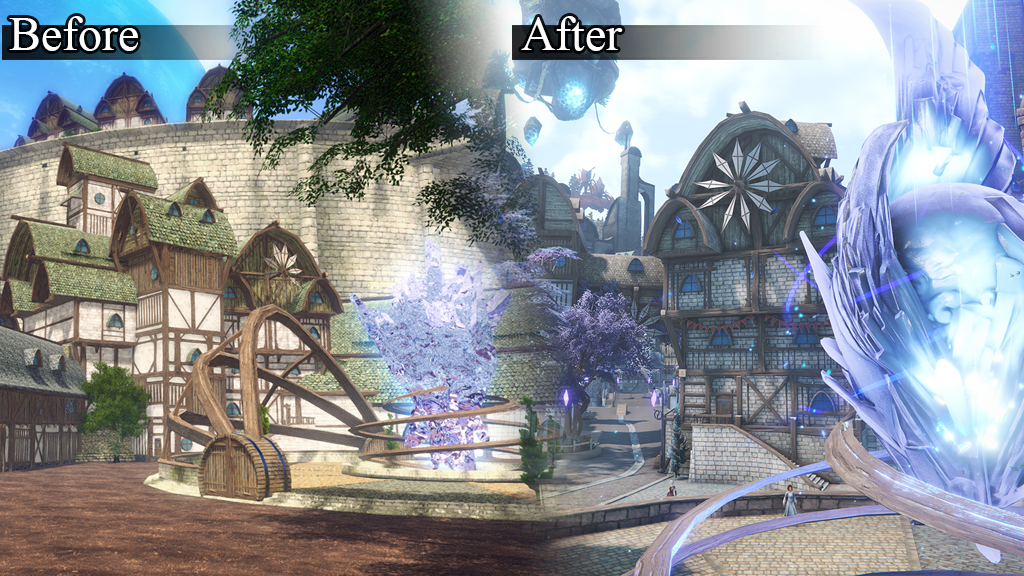 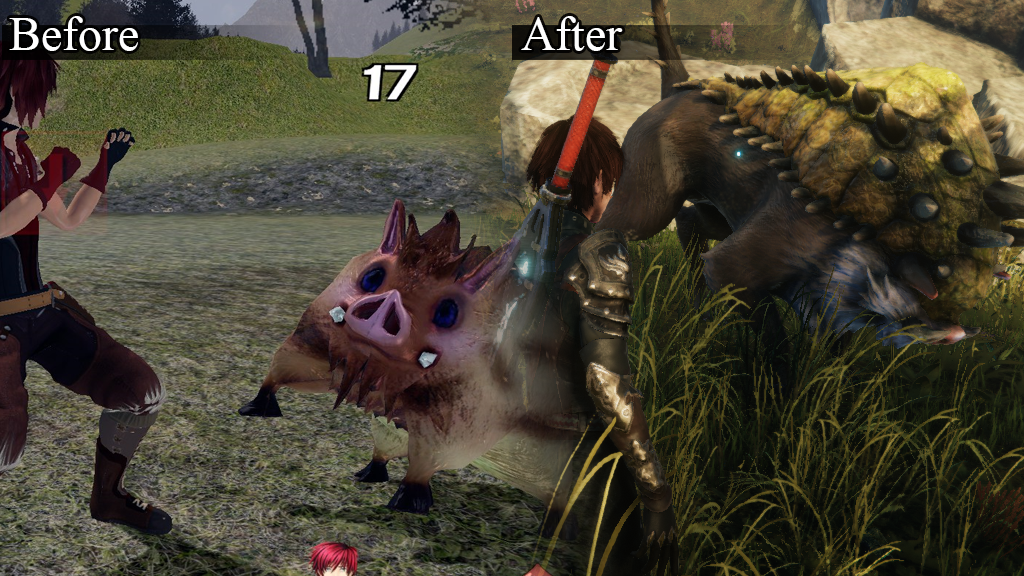 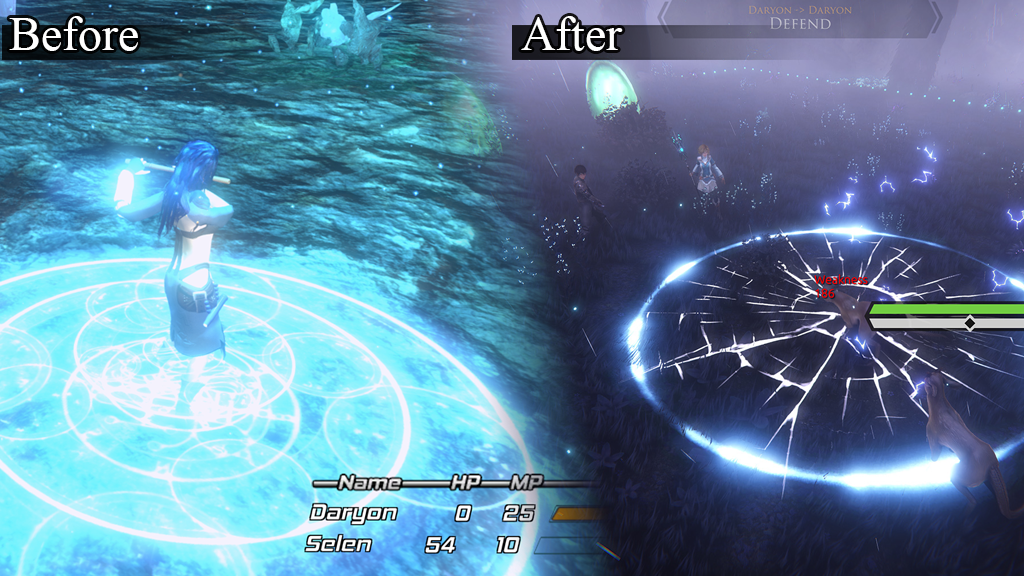 And pretty much everything.

When we look back at it, the amount of work accomplished is daunting. If we had been confronted with the final product several years back, we don't know if (and how) we could’ve pull it off.

But this is not about patting ourselves on the back: we're not there yet. And there is still a lot of work to do. It's been almost four years since the Kickstarter, and now we will begin the Early Access period. We are confident that, with the help of the community, we will be able to improve the game to new heights - more than we did during these past years.

It will be a new stage of development, one that will be made hand-in-hand with the players - and this is probably what we're looking forward the most.

On more down-to-earth news, we must also announce that we are postponing the Early Access date to December the 5th. We are going through the last stretch of polishing and want to insure that the game - even though it is still in EA - will be as enjoyable as it can be.