Micro Annihilation is a real-time strategy where your battlefields are inside homes, offices, and everything in between. Airlift troops onto the dining room table, launch artillery across the bedroom, and bring down the house while waging war upon a new mysterious foe. 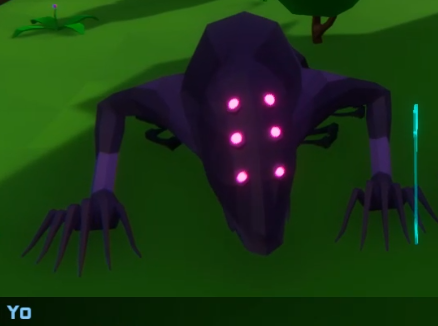 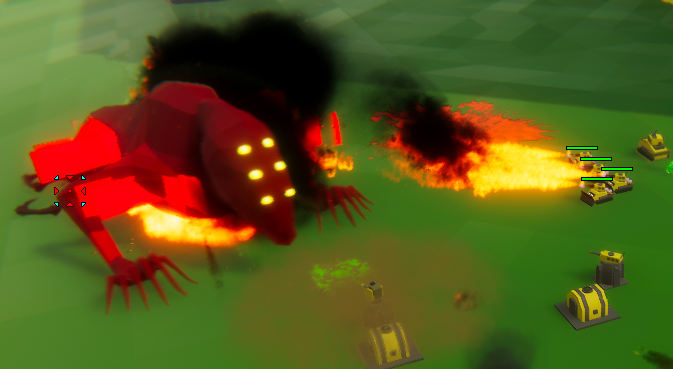 By the way, you should join our Discord and shape Micro Annihilation's future! 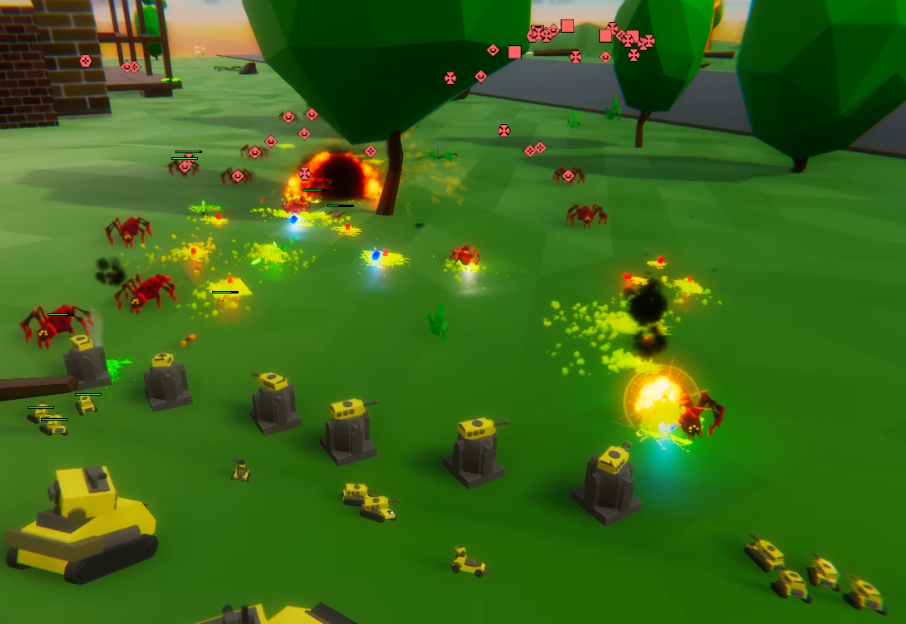 What has been happening to humanity during all of this? 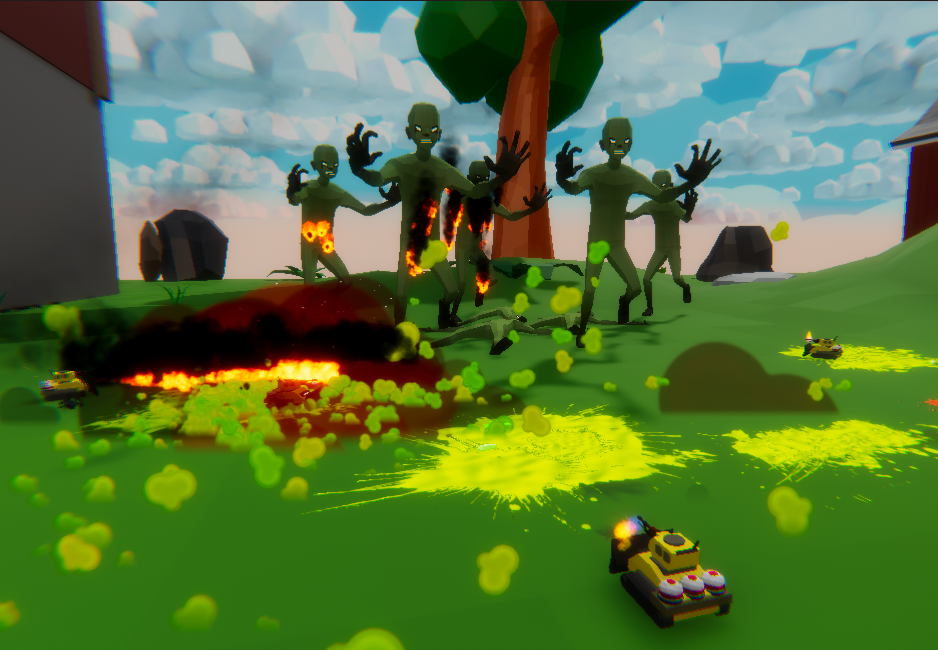 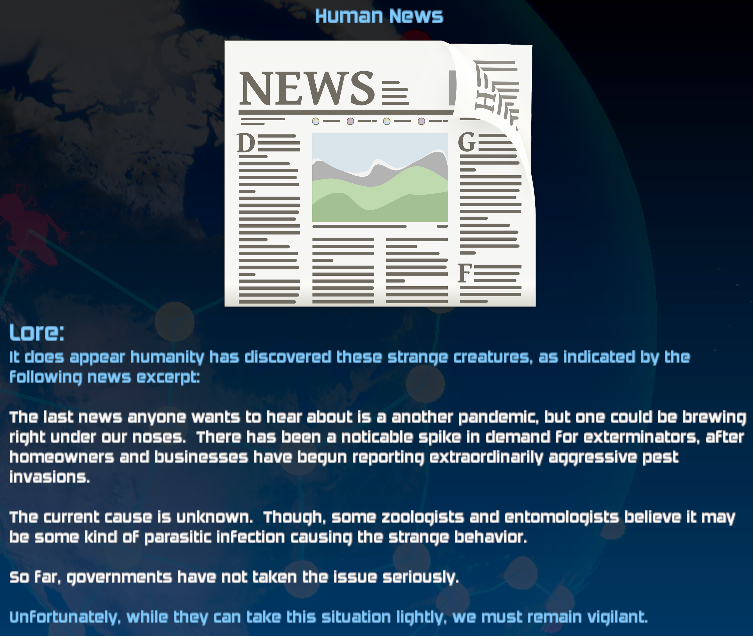 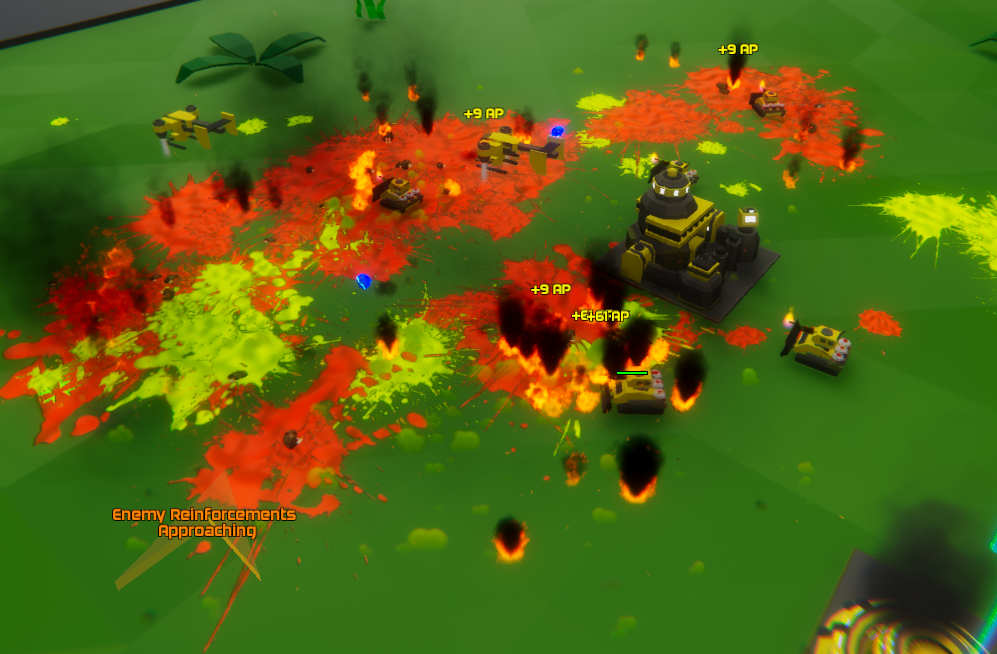 They push you to your limit. Only your strategy and your wits can save you! 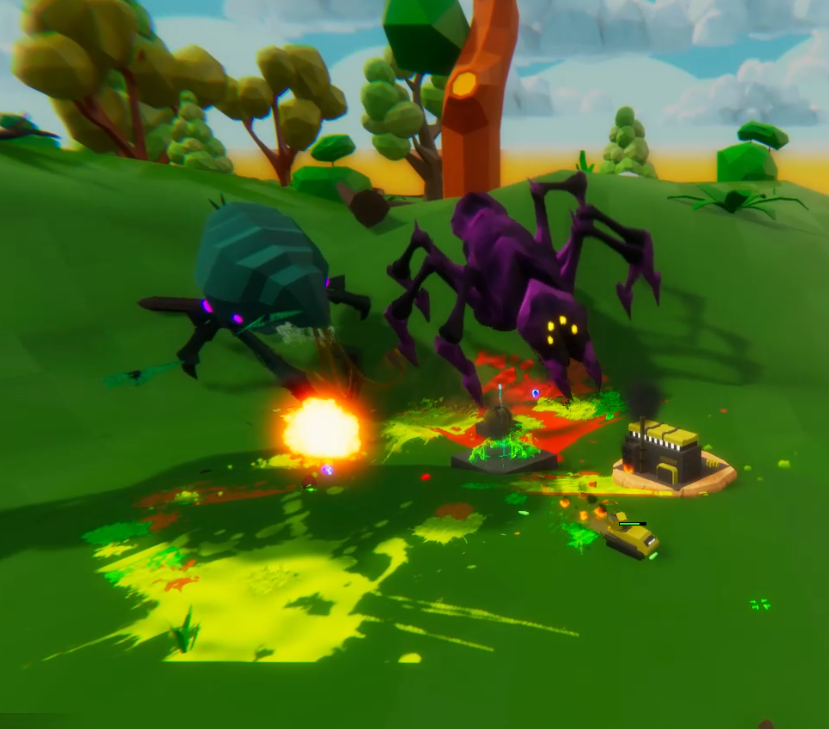 (Thanks AndyGeeMusic for the suggestions!) 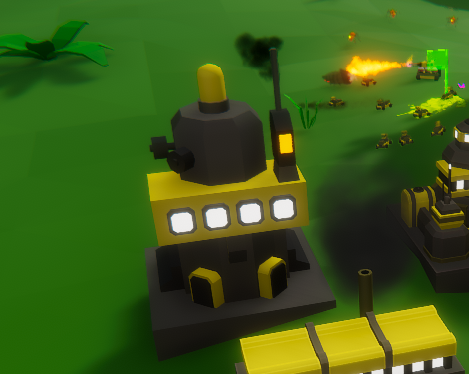 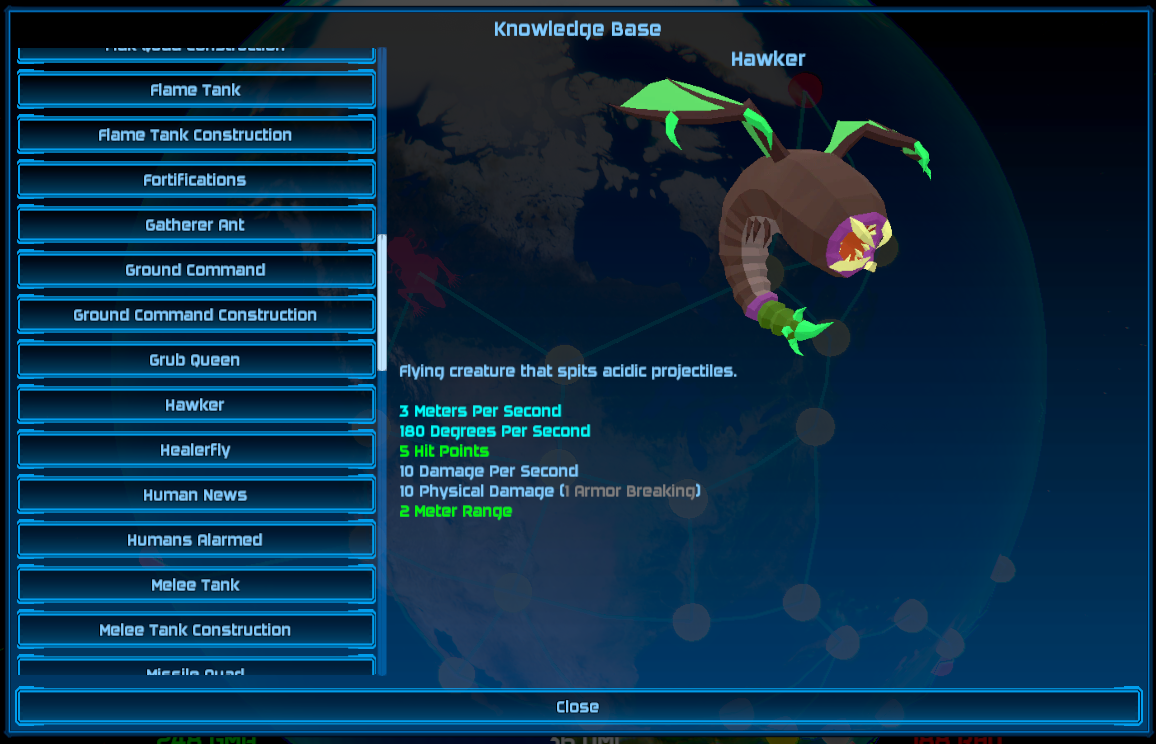 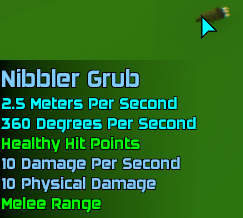 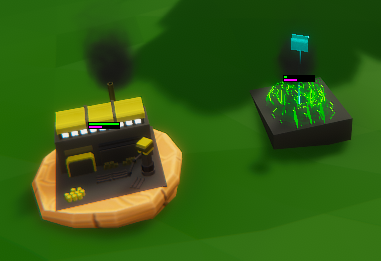 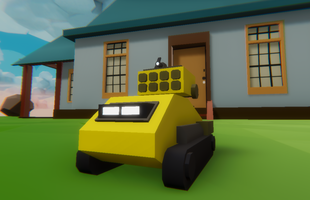 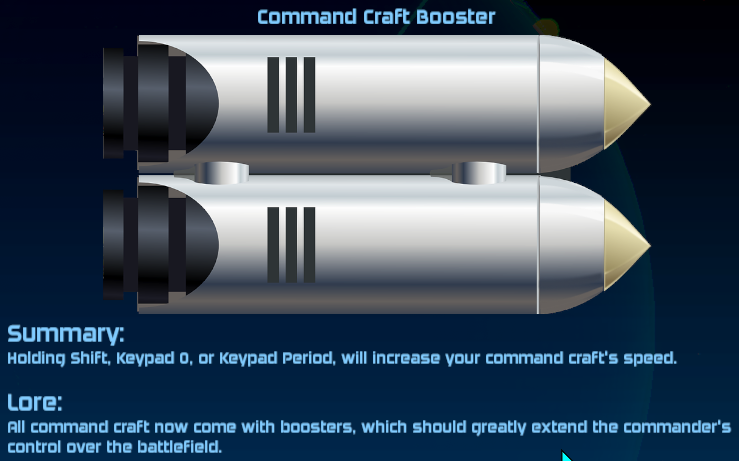 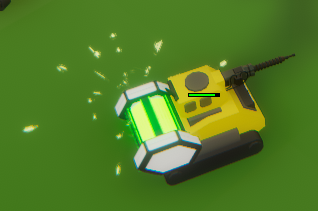 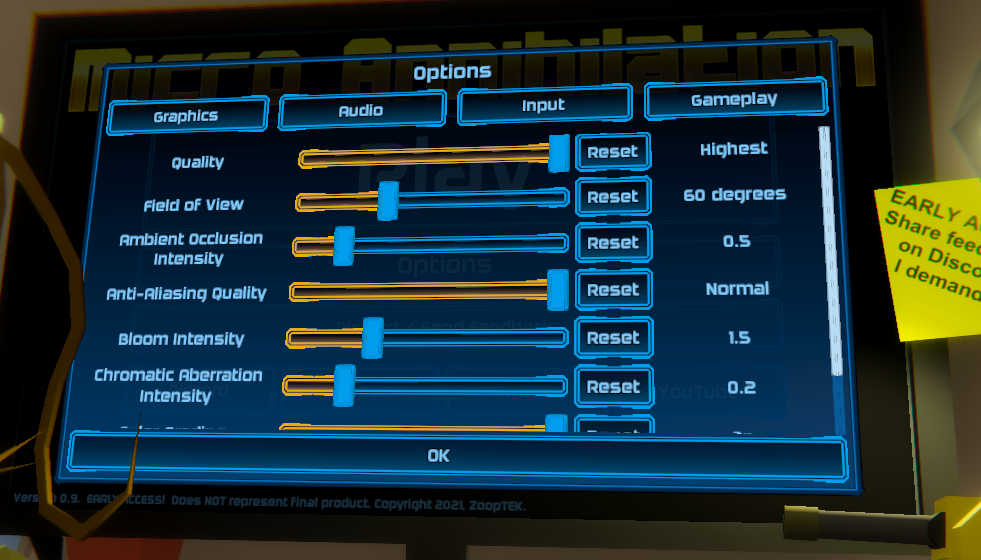 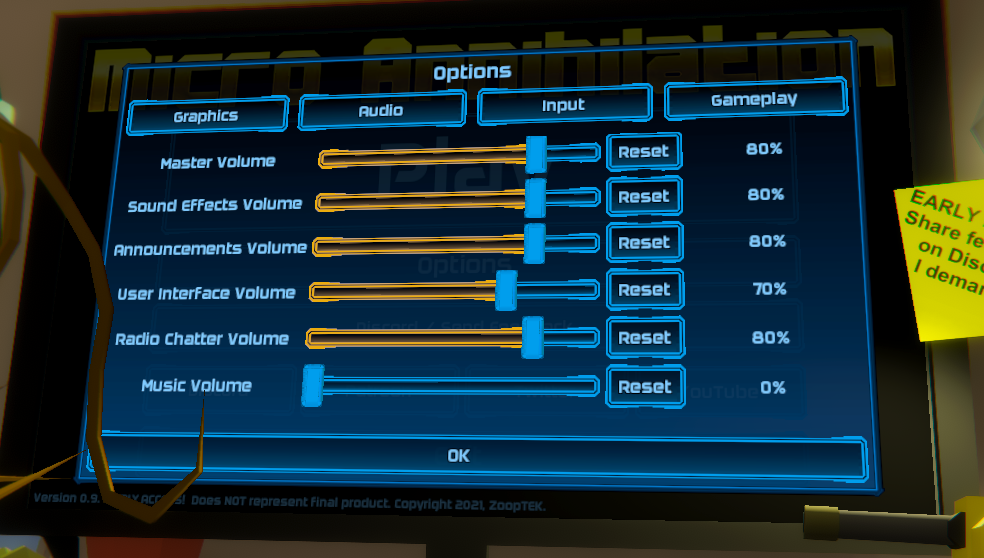 Virtual Bugs, Not the Biting Kind