Memories on the Meter is a first-person story-driven game that relives a life in the span of a taxi ride. It revolves around choice and consequence, making for varied experiences in different playthroughs.

See the town you've grown up in from the window of a taxi. On the ride home, you happen to pass by a couple of places that feature significantly in your past, and memories associated with them come rushing back - each so vivid that they are actually relived.

As you play through these situations, the choices you make in conversations, actions you perform while exploring the flashbacks, and the way you react to your circumstances will determine the way your story unfolds; both in the past, and the present. These in turn will reflect on the places you see, the people you meet and the things you can do and say.

You may not know exactly what consequences your words had, but do you remember exactly what you said. Or left unsaid.

The entire game is played from the first-person perspective, and features:

Memories on The Meter - Update 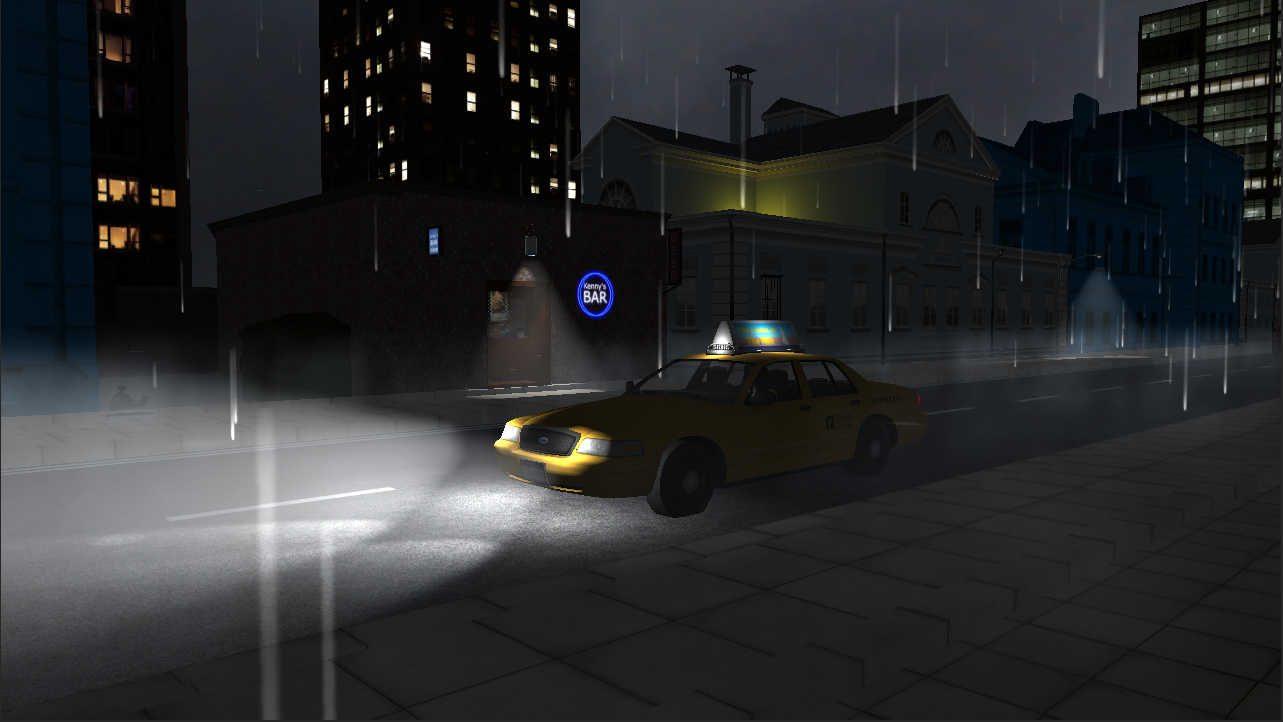 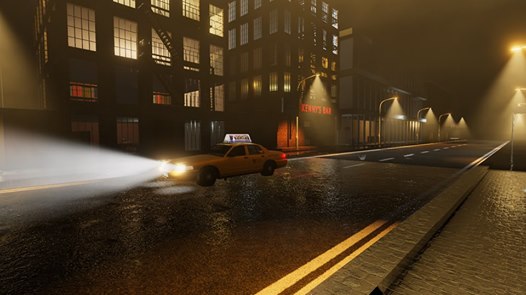 Memories On The Meter is up for voting on Steam Greenlight

Memories On The Meter is up on Steam Greenlight for voting.

Storytelling in Memories On The Meter

Memories On The Meter features a conversation between the protagonist & a taxi driver. They talk about many things, including landmarks they pass by...

Indie
Twitter
Tags
Embed Buttons
Link to Memories On The Meter by selecting a button and using the embed code provided more...

The end of October Adventure