Medusa’s Labyrinth is a mythological first person horror game set in ancient Greece. It take tales and legends that have stayed with us for over 2000 years and mix them together in a game that blends horror with stealth into a unique experience. The player will have to carefully pick their path through the abandoned hallways on the Island, through winding catacombs and massive amphitheaters to solve the mysteries that lurk within the labyrinth.

Ancient Horror awaits! Medusa's Labyrinth is now live on Kickstarter and we would for everyone that is interested, or knows someone who might be interested in this kind of game to help us spread the word in order for us to be able to make a great game!

Click here to go to to the Kickstarter Page!

We hope that everyone who is interested in these kind of games help us spread the word and we'll hopefully be able to reach our Kickstarter goal and we'll be able to make a great horror game!

More updates will come during the campaign and if you have any questions regarding the game, or the Kickstarter campaign, feel free to ask! 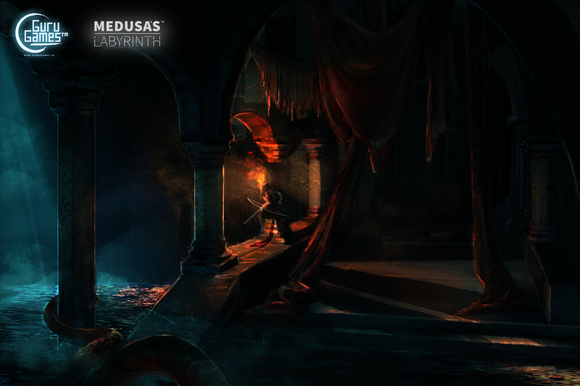 Concept Art for the Catacombs Area 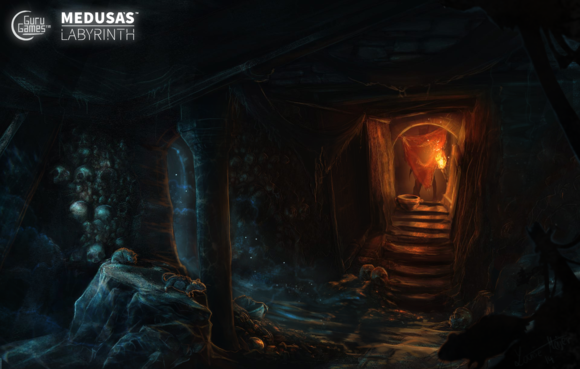 Concept Art for the Catacombs area

does it have to be played in vr

No. The game will function just as well without the Oculus Rift. The VR-experience is just there to increase the level of immersion. (: