Hello! My name is Jon-Paul, and I am the lone developer for Lucid Truth! The current progress is slow, but going smoothly extremely slow! Everything about the game is currently undergoing an overhaul as I was unsatisfied with the current state of development with no major progress being made. So far, the game is being remade using Unity's 2D tools, and I am steering away from the visual novel direction and heading for something a bit more familiar in the western world of gaming, but that does not mean that story will no longer be the main focus.

I have been working on the art assets myself over the past year, learning how to use vector based art programs like Illustrator and using them with programs I am familiar with like Photoshop. With the overhaul, very little has been done in this department and I hope I can continue working on it.

I have also partaken in some university level game design and development courses at the University of Saskatchewan where I learned to program (properly) and use the Unity engine. I have released one game (which was my project during my time at university) called Infinite Escape.

In a field of gold rests a old oak tree. Here memories were crafted, friendships forged, and stories told. Here a boy was born, but he was not born like any other child. He was born from the watchful eye of the sky and the roots of the wise oak itself. Unlike other children, he was not able to sense things at birth. He was not able to see, hear, smell, or taste. Instead he laid idle under the oak tree until he learned. The oak tree slowly taught the boy through touch, and in time, he became familiar with the rest of his senses was able to become like any other child.
Winter then came and the child has finally matured. The last leaf fell from the aging oak tree after the snow quickly piled in November. The community then gained fabricated memories of the child, allowing him to be accepted in the world. The child now has a home at Great Plains Academy which sits in the great fields of central Canada. The school is built like a town with multiple buildings and a large student body. Here he will live his life with his new friends as he learns to be human like everyone else.
(Synopsis being reworked)

-A grand story taking place in a small prairie community.
-6 dynamic characters in a live and rich world
-Achievements
-5+ possible endings
-Available for Windows, Linux, and Mac, with Android following in the future.

The story takes place at the fictional school called "Great Plains Academy", located somewhere in central Canada. The story will take place over the course of 6-12 months, depending on the character's route.
Developers
DragYou (Jon-Paul Deprez)/Art/Programming/Story/Video
Post article RSS Articles

The Rebuilding of Lucid Truth

Where has development been heading?

Honestly, I am not quite sure. The whole development process up to this point has been a complete mess and there is a point where you just have to stop pouring words into a project that you don't believe in. That being said, I do not want to abandon the project altogether, so I have decided to to a complete overhaul of the project and rethink everything from the ground up before continuing. 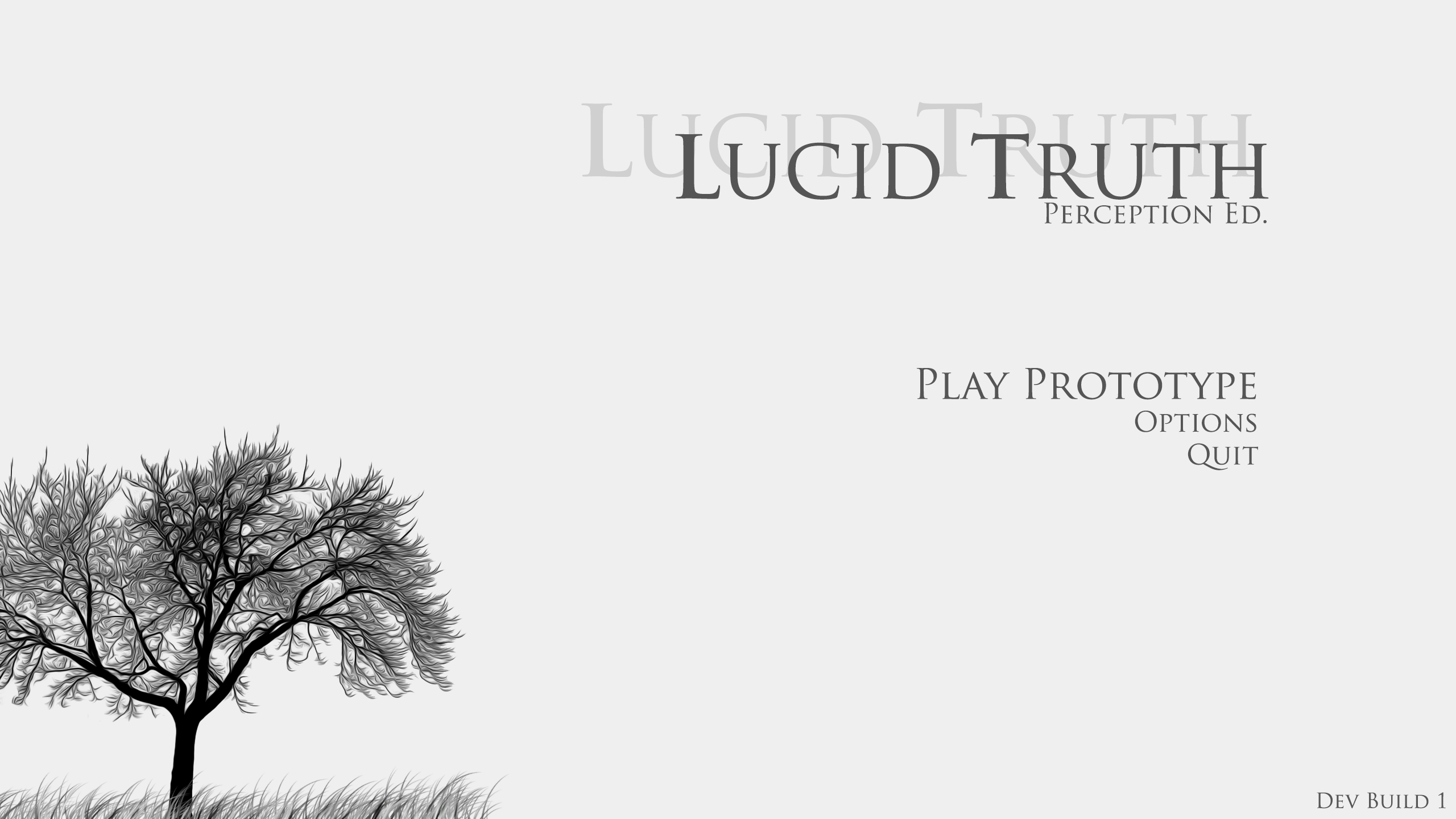 What is happening now?

With the rebuild, I have decided that many, many, MANY things are now going to be changed. I was unhappy with almost everything in the project to the point where I knew I had to stop and rethink this all over. The gameplay was limited and had no way of engaging players. The visual novel approach to telling a story may be a good way to tell a story, but not a great way to introduce dramatic elements and especially build a world. My art skills are pretty poor to begin with and making a visual novel (which is an art intensive game to being with) would not be a great path to head down without any art skills like drawing. So then I learned how to (kinda) draw. I bought myself a graphics tablet and began doing the assets I required for the game, but it was still too intensive for myself, so I had to make a decision if I still wanted to make this game, and I definitely did, but I can no longer go the visual novel route.

The current plan (which is undergoing a planning and prototyping phase) is to be a point-and-click/platformer hybrid, focusing on discovering the world around you. One of my major gripes with visual novels is that they deliver everything to you on a silver platter in a very controlled and linear path. In some cases, mainly where the story is the focus, it may be perfect, but that's not what I wanted at all with Lucid Truth. I wanted to build a world that had a strong narrative behind every little detail. For this, it would be best if the player could explore the world around them and discover things for themselves, and still follow the story on their own will. 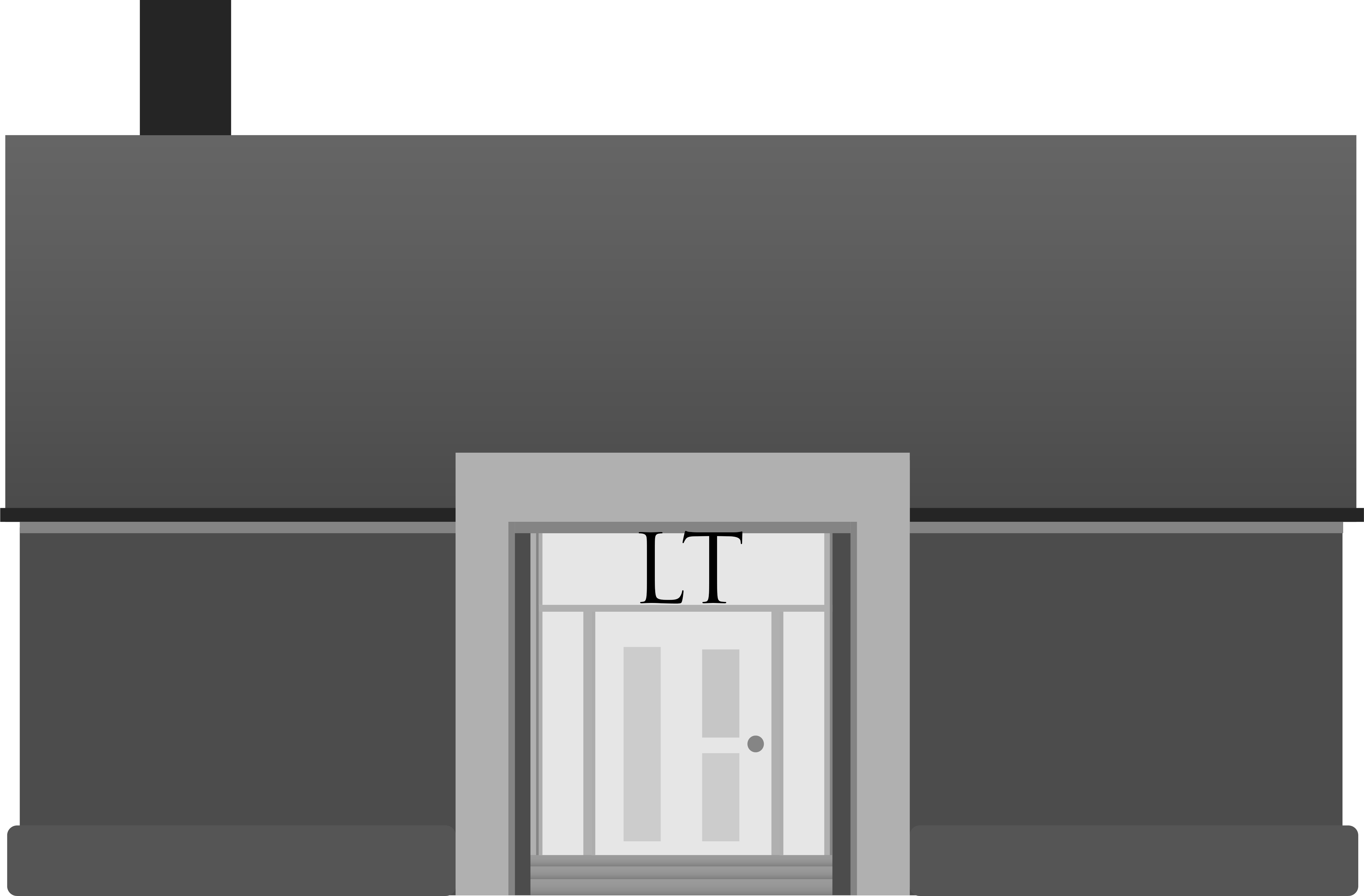 Yeah. I suck at art. It has never been my strong point, but over the past year I have been working on trying to improve my skills in this area so I can produce a game on my own, and it is now definitely possible. There is not much to say right now, so please enjoy this picture of the main character.

Check out our Blog @ Dtdev.blogspot.ca

The World Behind Lucid Truth: The North

Part one of the details behind //Drag_Tech's upcoming game: Lucid Truth, presenting where the story will take place and why the setting was chosen.