Lost World Zero is a futuristic open world survival game set in the world of Frei- an alien planet inhabited by various native creatures and rebellious humans (Separated Nation Army) who did not agree with Earth's (a now united world, one country, one government, peaceful) political views. Earth (United World Army) chased after the rebels in hopes to bring them back. This is where your time takes place. 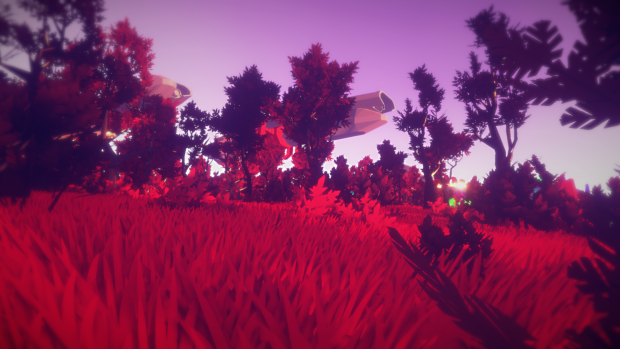 Yeah, this doesn't work.
It opens up a small bar, but not the game...