Lords & Peasants is a medieval real-time strategy and city building game developed by Inverted Cat Games. It has both single and multiplayer modes with up to 16 Players. Start out as a lord of a small village and develop it into a prospering city. Manage your city and rule over the peasants. Forge alliances and intimidate your enemies. Recruit an army and conquer the lands to create your kingdom.

The past month we've been hard at work on different parts of the game:

We have implemented both UNET and Lidgren as our networking solutions and have decided to go with Lidgren which is light, fast and really easy to use. The problem with UNET is that the low level api would require us to implement a lot of features such as packet fragmentation ourselves and Lidgren supports those out of the box. The high level UNET API is still pretty bad/incomplete and was therefore out of the question. We are very happy the way Lidgren makes networking easy and lets us focus on the game itself.

The ugly terrain from the trailer has been improved as can be seen below. The terrain now has a multi octave simplex noise for a rougher surface and blends according to height and some other factors. Keep in mid that the terrain is still pretty much WIP and will only get better in future. 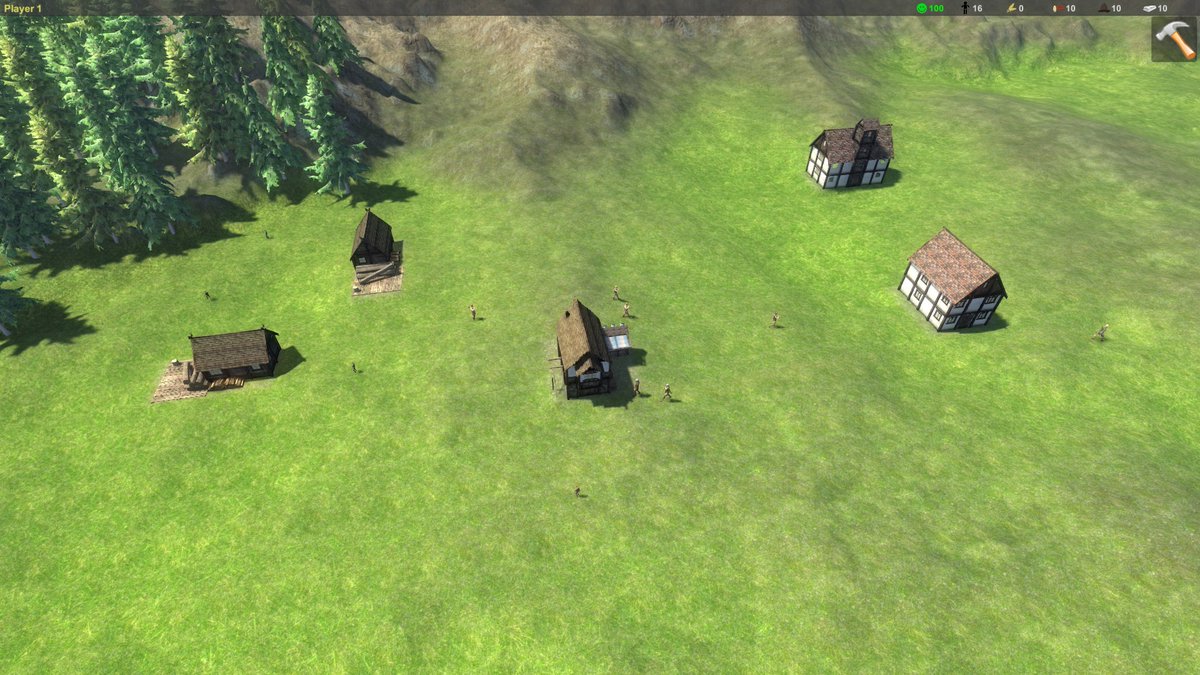 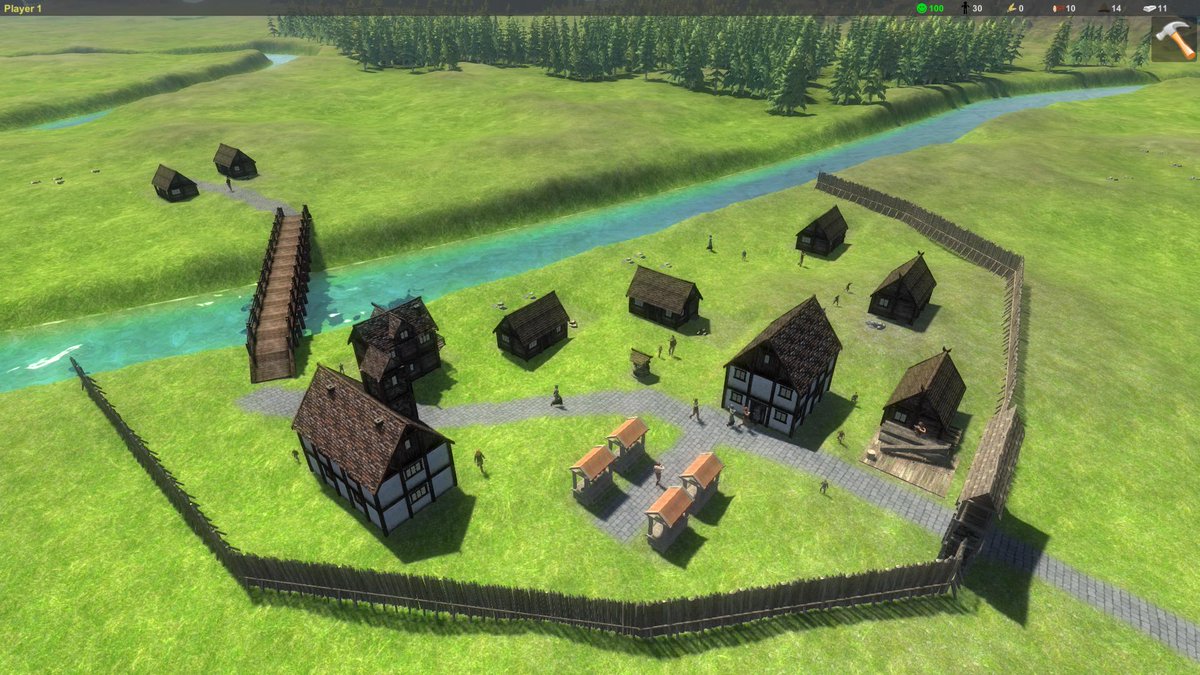 We have also added some more buildings such as:

The gif below shows a bakerwoman during the baking sequence: 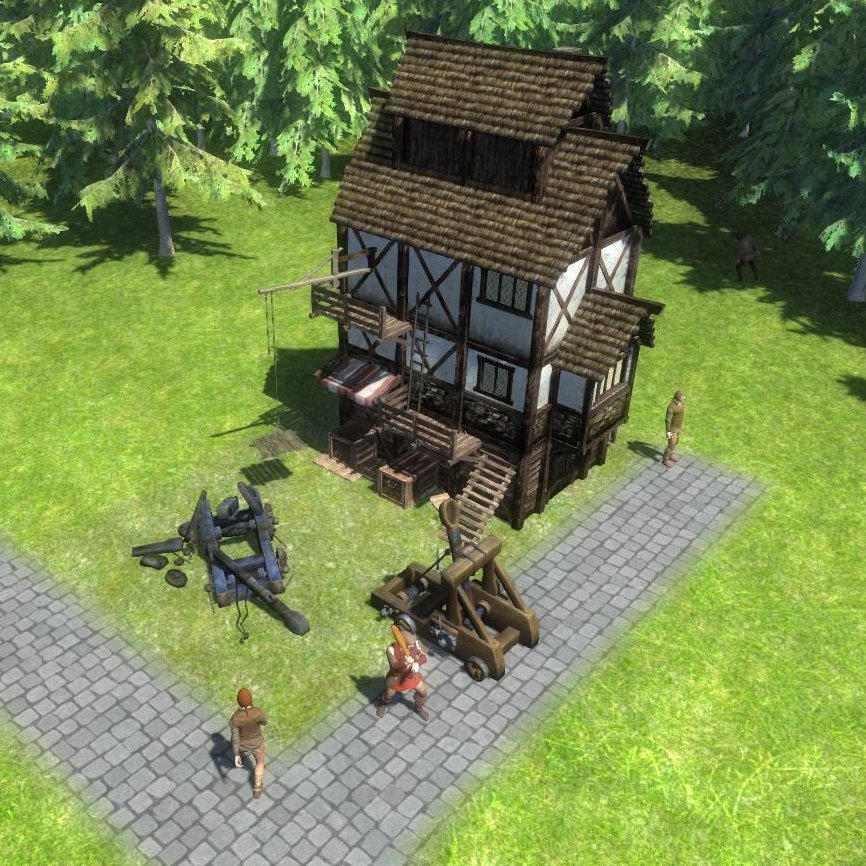 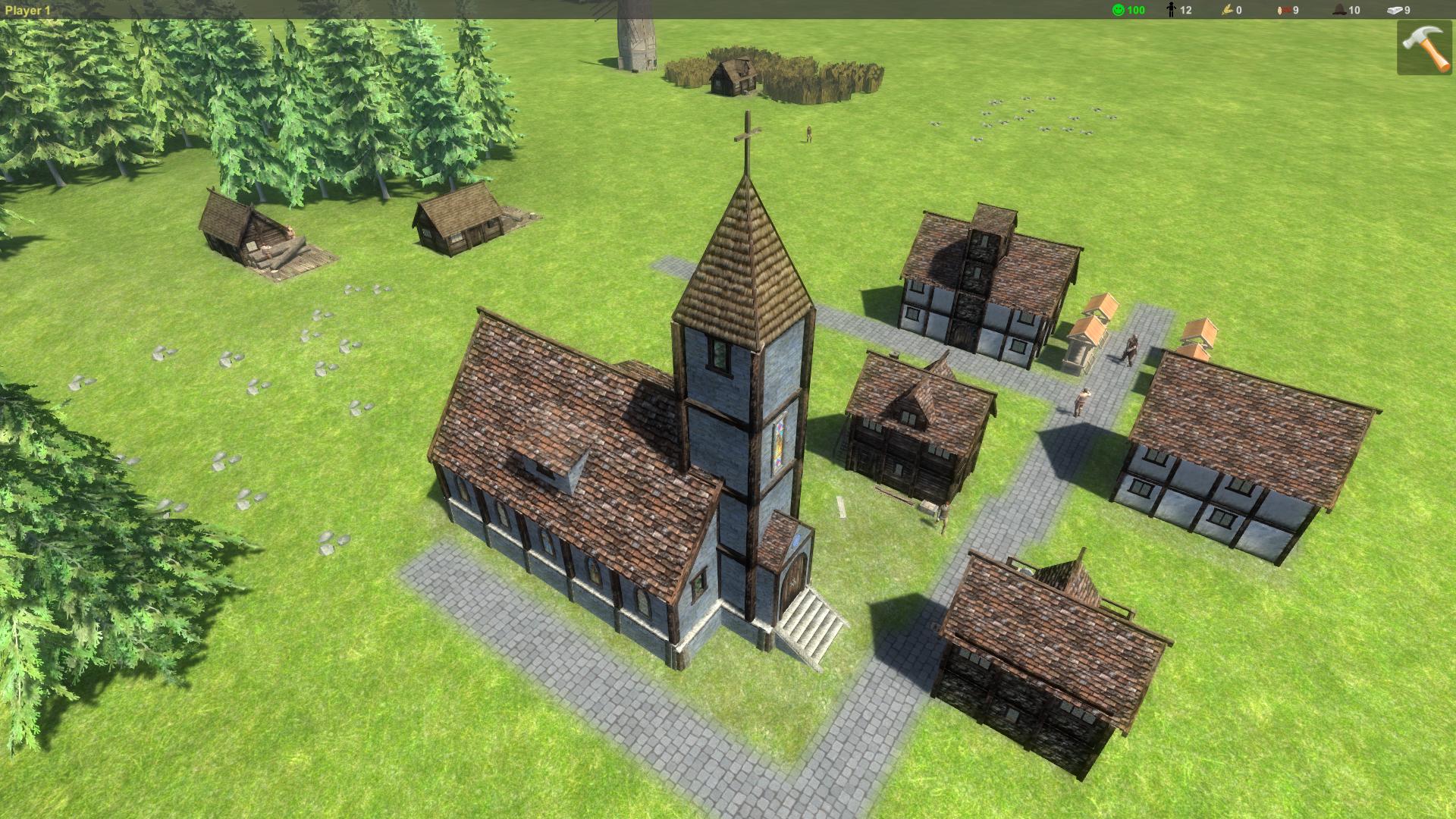 If you haven't voted for us on Greenlight yet and like medieval city building & RTS make sure to head over there and vote: Lords & Peasants - Steam Greenlight Page.

Those building models look exactly like Banished. And the ground textures are awful.

Will there be beta testing