Live for Speed is an online racing simulator developed by Scawen Roberts (game engine), Eric Bailey (tracks & cars) and Victor van Vlaardingen (music, website, sales). It's main features are the realistic physic engine and internet multiplayer with up to 32 players. The game is only sold at the official website Lfs.net. You won't find it in any shops as the developers want to stay independent from any publisher, so they can include exactly the features they want to have in the game and do not have to change the game according to some manager's opinion.

LFS S2 is a serious racing simulator. No arcade modes, no steering aids - YOU have to do the driving. It is therefore highly recommended to play the sim with a wheel, because even though you can use keyboard and/or mouse, a wheel is what you use in a real car, so a wheel should be used in a serious racing simulator. Especially when going online, where fast reactions are required.

In S2 you can race alone or against the AI, but the real fun is to be found online, in multiplayer mode. Racing against real people is simply the best thing and LFS makes it easy for you to do so. There are also several online racing leagues you can take part in, if you are looking for something with a more competitive edge.

A serious simulator obviously requires a very good physics simulation to provide the thrill and fun of real racing. This is done by simulating all aspects that are important to racing. LFS S2 is the second step towards our vision of what the sim must become and already does a very good job in simulating real racing. Many racing aspects are covered - comprehensive setup possibilities, fuel usage, tyre wear, a lot of different surface types, intriguing racing environments, different car classes, etc. All these aspects make sure you have enough to practise with and spend time on learning the flow of the tracks. Additionally, don't forget to plan your pitstops - find out how much fuel your car uses on a track and how are your tyres behaving on any track, with your driving style. All aspects you will have to think about in real racing and as such you need to think about them in S2 as well.

S2 is a significant improvement over S1; important features have been added. For example dynamic camber (improved simulation of suspension and different suspension types), highly detailed tyre physics and a damage model have been introduced. Also the additional content in S2 should be noted - where S1 mostly contains the 'medium' fast cars and tracks, S2 introduces several 'fast' classes (and some 'slow' ones too)

Everyone loves good graphics.
For sure!

But how about old and brilliant racing sim called LFS? Ugh, this thing is old,But it's going to have new engine "this year"

So, i am not waiting, i am releasing my "Final" version in ReShade.

There is a looong list of changes since the 3.5 version 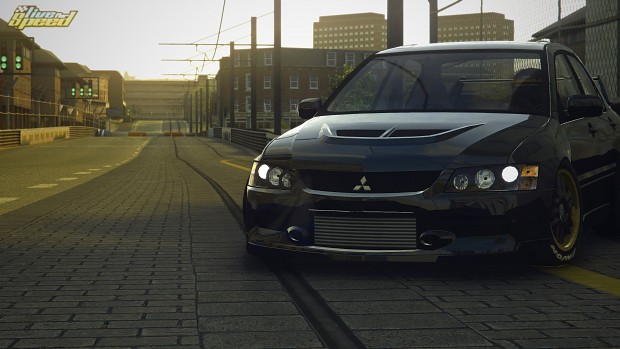 First difference is ReShade PostFX base. There was recreated lighting simulation from 3.5 version, than it has been overhauled to the DAGI version (Double Accuracy Global Illumination) and performance was better than it was on ENB base 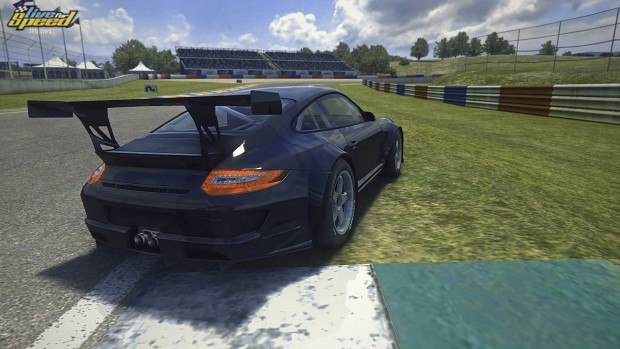 After tweaking some DAGI, screen space reflections were added and after working on pipelines the PDAGI was born (Projected Double Accurateness Global Illumination) which is my way for Screen Space Ray-Tracing You can read some about it's revenue 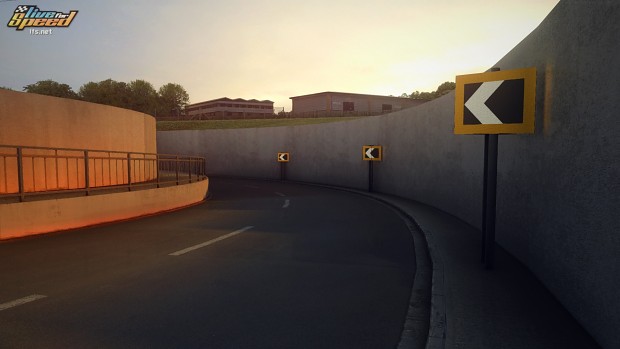 After that Color Bleeding was in ReShade control - I could watch any scene with a proper final looks... And it was today 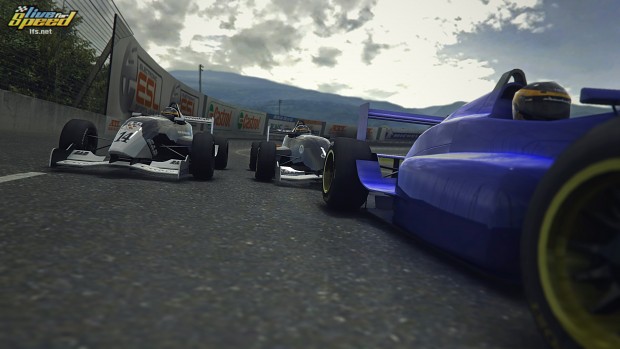 So new features: HDR, PDAGI, Depth Based "Volumetric" Ambient Lighting, Mouse Controlled DoF, Dynamic white point balancer, multipass AA and some other weird stuff... And a bit of ReShade experience... And have a good day:D

After a 2 years of tweaking and testing some new shaders, new version based on ReShade D3D Hooker is getting close to release

Download and get the hour of fun and pure endurance

If you had actually played LFS, you'll know it's impossible to modify the graphic engine; this guy stole things from a guy called Lynce who made many texture packs & videos, plus some ENBSeries settings on the web, and he call all this a "Graphics Override?"

Don't be fooled, and I wonder why would IndieDB even accept this page to appear?

Been playing this game since s1, it's one of the best racing sims out and works fantastic with a sim wheel.

Looks good, I'm tracking this game!
But, looking at the tons of "test" patches, to me it looks like still in beta.

You guys built a new engine? This game is sweet. Good job..

If you have this game, feel free to make some screenshots and upload them to "Images" section

Tags
Embed Buttons
Link to Live For Speed S2 by selecting a button and using the embed code provided more...