Liquidation - Echoes of the Past

Liquidation - Echoes of the Past is a tactical fantasy/sci-fi singleplayer and multiplayer real-time strategy game in which you take the role of a Deity to bring back balance to the devastated and war-torn world of Vea´,a world that is on the edge of destruction unveiled the essence of life itself to its inhabitants. 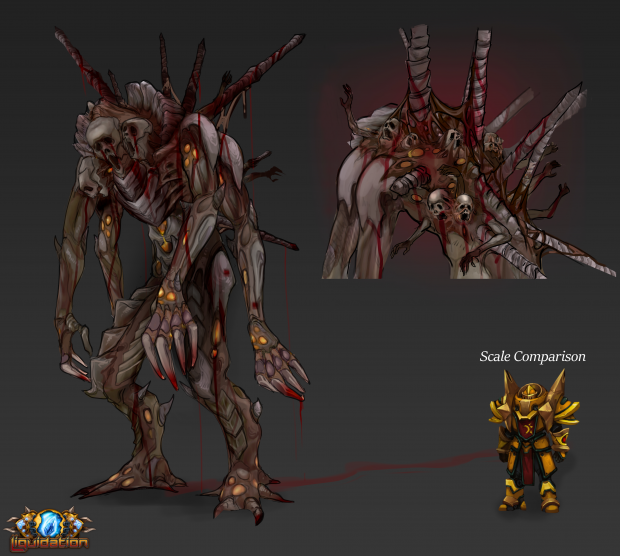