Life in Bunker is a vault-building strategy game, where you are in charge of a small bunker with a handful of resources and a bunch of residents. You’ll have to manage daily routine of the bunker residents, expand and protect the bunker and, of course, overcome all challenges and dangers of the underground life.

eight level bunker - each world consists of eight ground layers where you can expand your bunker.

complex infrastructure: electricity, water, oxygen - almost everything in the bunker requires either water or electricity (sometimes both) to operate. And of course clean air for the residents.

randomly generated world - every new game you have a new world to dig in.

research and upgrades - you can improve existing equipment and open the new ones.

residents management - all residents have different stats and can acquire only certain professions.

We are finally can say that our game Life in Bunker is ready. The release day on Steam is slated on 25th February 2016. However you can already pre-order Life in Bunker from our website www.lifeinbunker.com with 10% discount. We also made a completely new trailer and a bunch of fresh screenshots from the latest build. 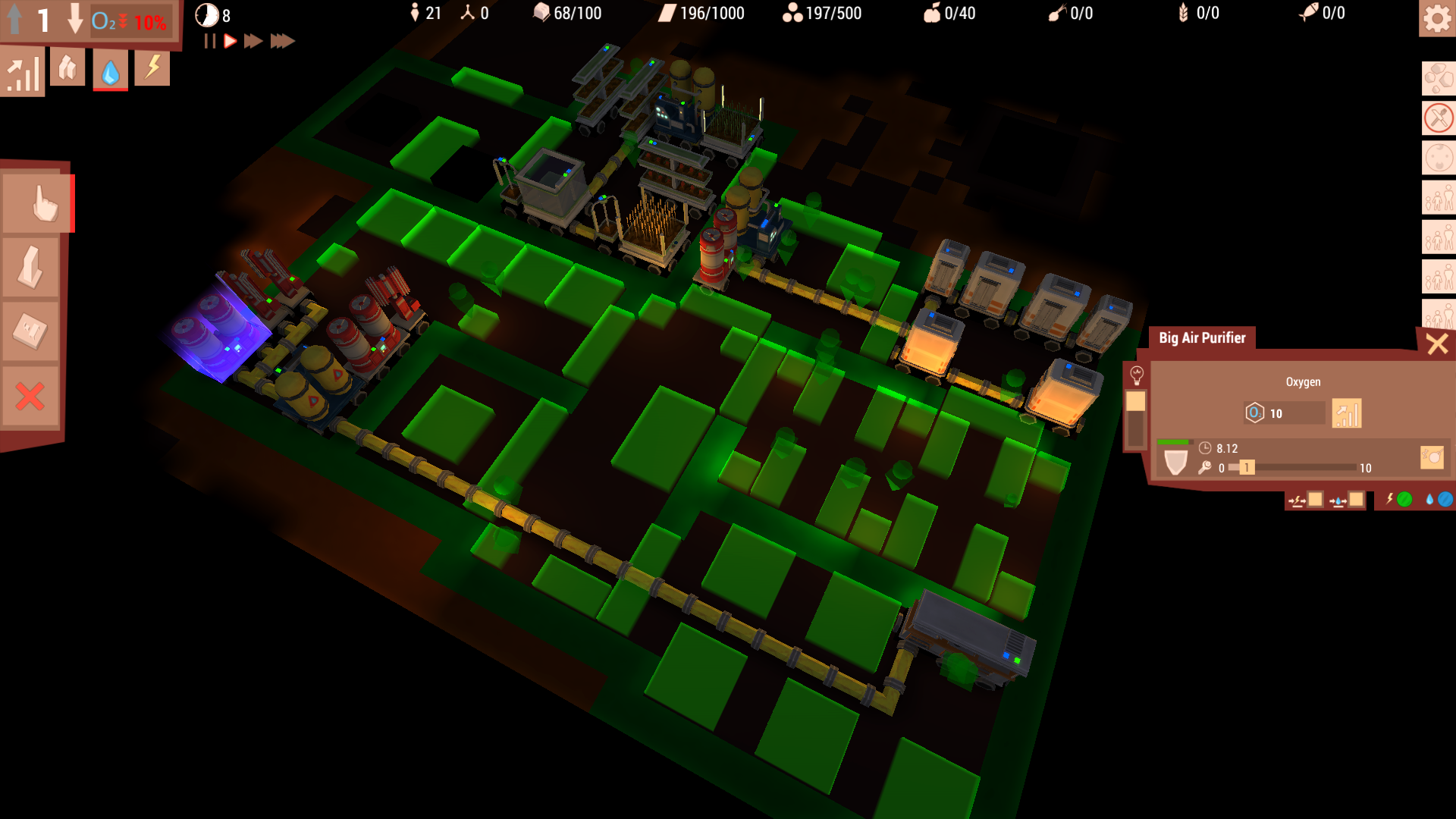 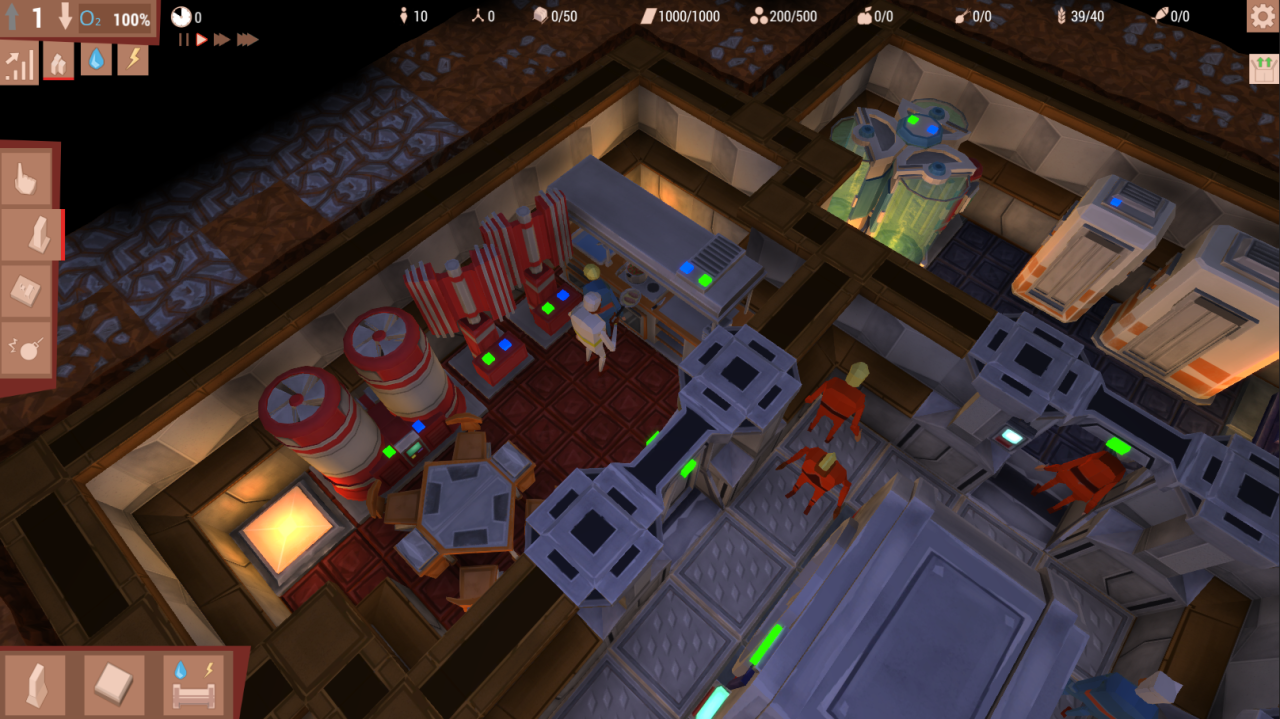 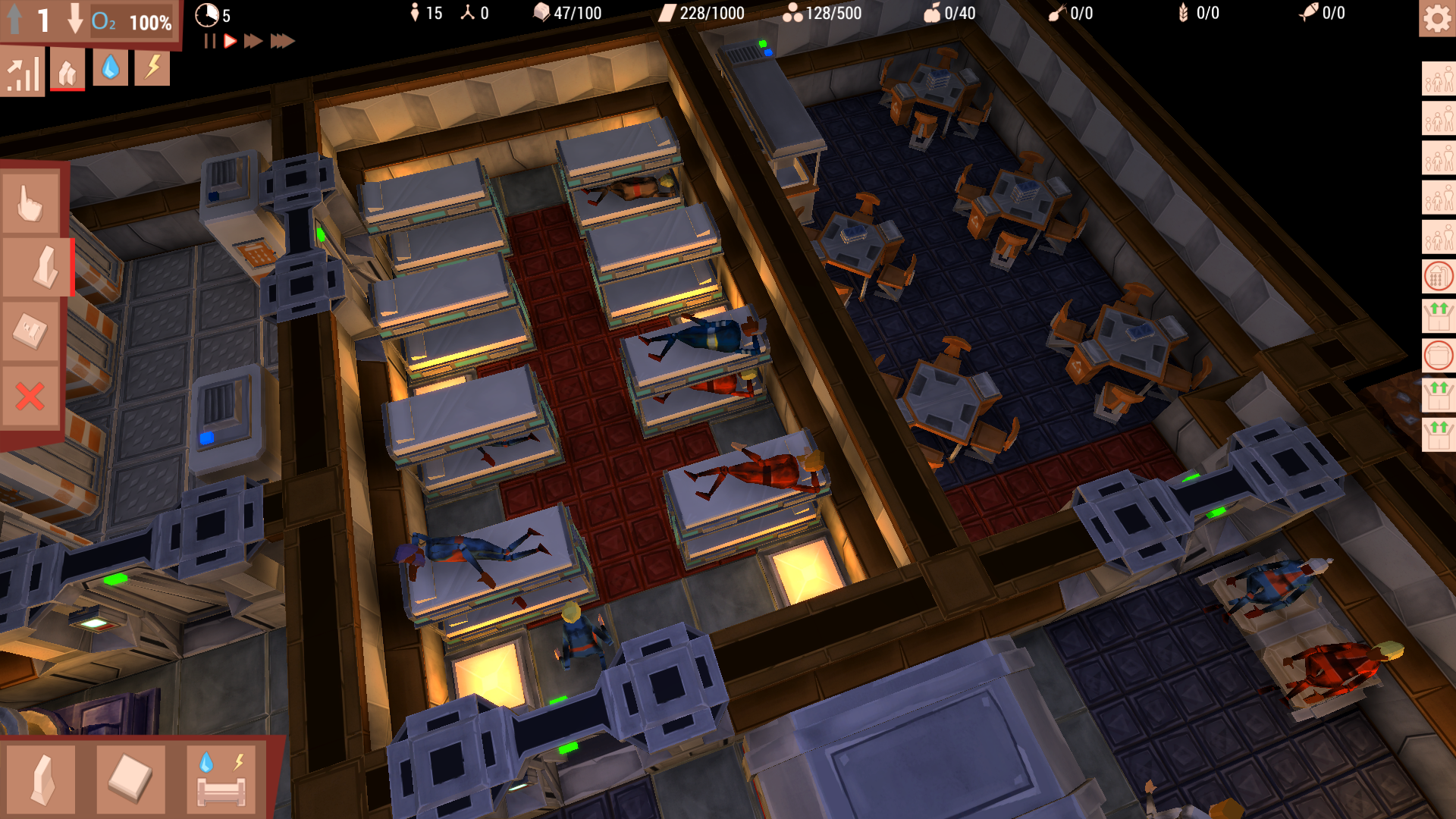 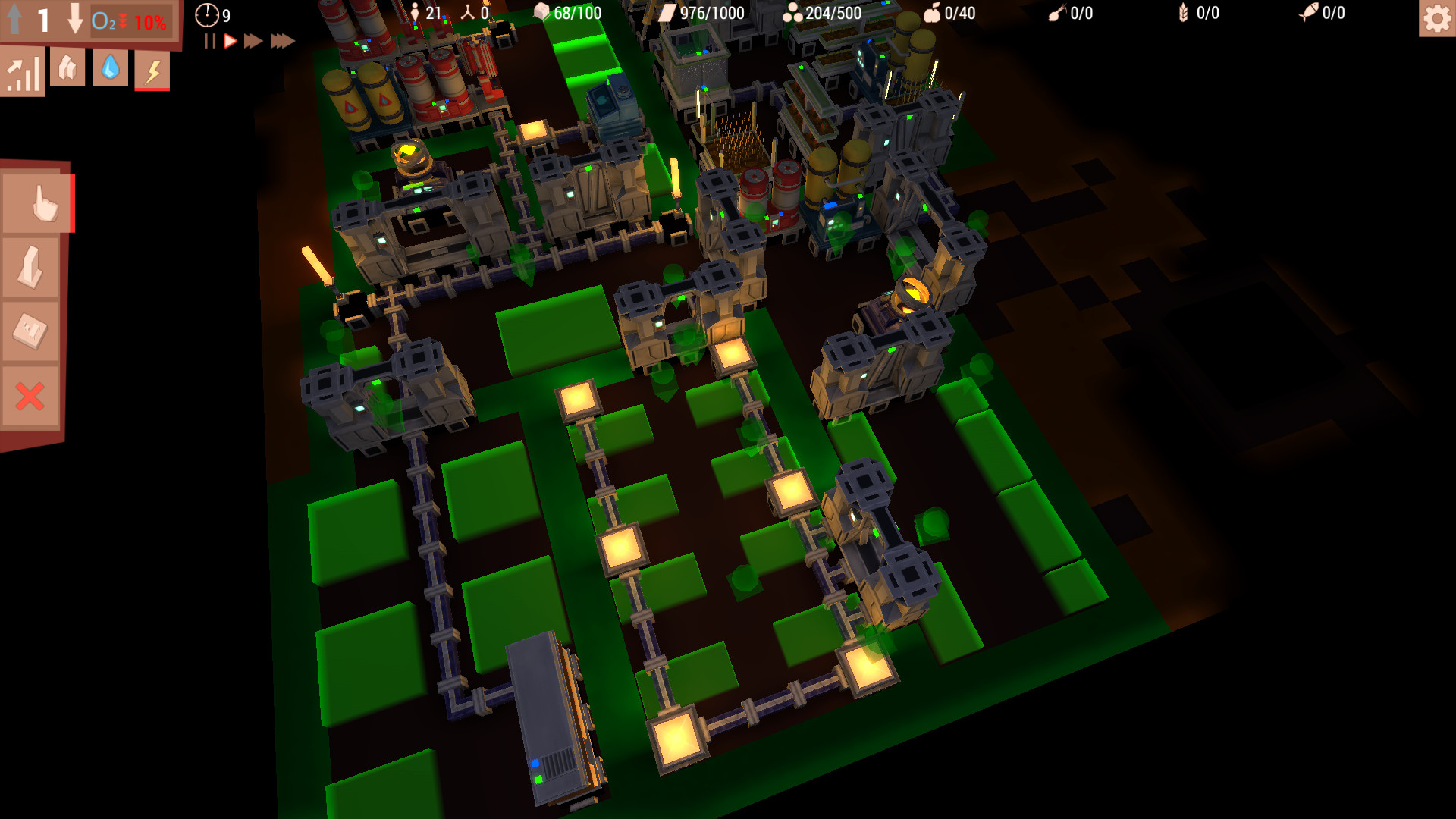 The work however isn't not finished. The first reviews have been positive and we are getting a lot of useful feedback. Everyday we make small improvements and add more polish. I guess the next two months are going to be the most difficult yet fun)

My favorite character from Life in Bunker says bye and wishes everyone a super positive weekend!

Stories from the Bunker #5

Hello there, I do my best to keep this blog alive and relevant. However I must confess, I did intend to write this post yesterday, but you know, Fallout...

Stories from the Bunker #4

Hey there, In today's “Stories from the Bunker” I’m going to tell about electric and water switchboards, and what role they play in the gameplay...

Stories from the Bunker #3

Hi there, Last week I was working on animations for different emotions and states which would reflect the residents internal stats and mood. For example...

Stories from the Bunker

Hey all, In this update, I’m going to tell about professions that bunker residents can acquire and what are they need for.

Hello guys!:)
I watched a gameplay about this game, and it's AWSOME!!
I'll go to my friend who bought it,I will try it, and I hope this game will be free or cheaper 'cuz I cannot afford it right now.
And i want ask you guyz, what will happens on Feb. 25.? I saw this date in steam.

awwww man this reminds me of evilgenius , lovin it so far. wish we could try it out :(

i would play it

when that comming ??? That awesome !

Looks good! Have you decided on a price for the game yet or is it too soon for that kind of thought?

No, I'm afraid it's way too early to put any price tags

Tags
Embed Buttons
Link to Life In Bunker [LIB] by selecting a button and using the embed code provided more...