Leap of Champions is a 3D competitive and cooperative old-school first-person shooter (FPS) arena game developed by LEAF & Software. The game combines the speed, precision, mechanics and addictiveness of the ‘90s classics with a special focus on gravity and atmospheric phenomena. 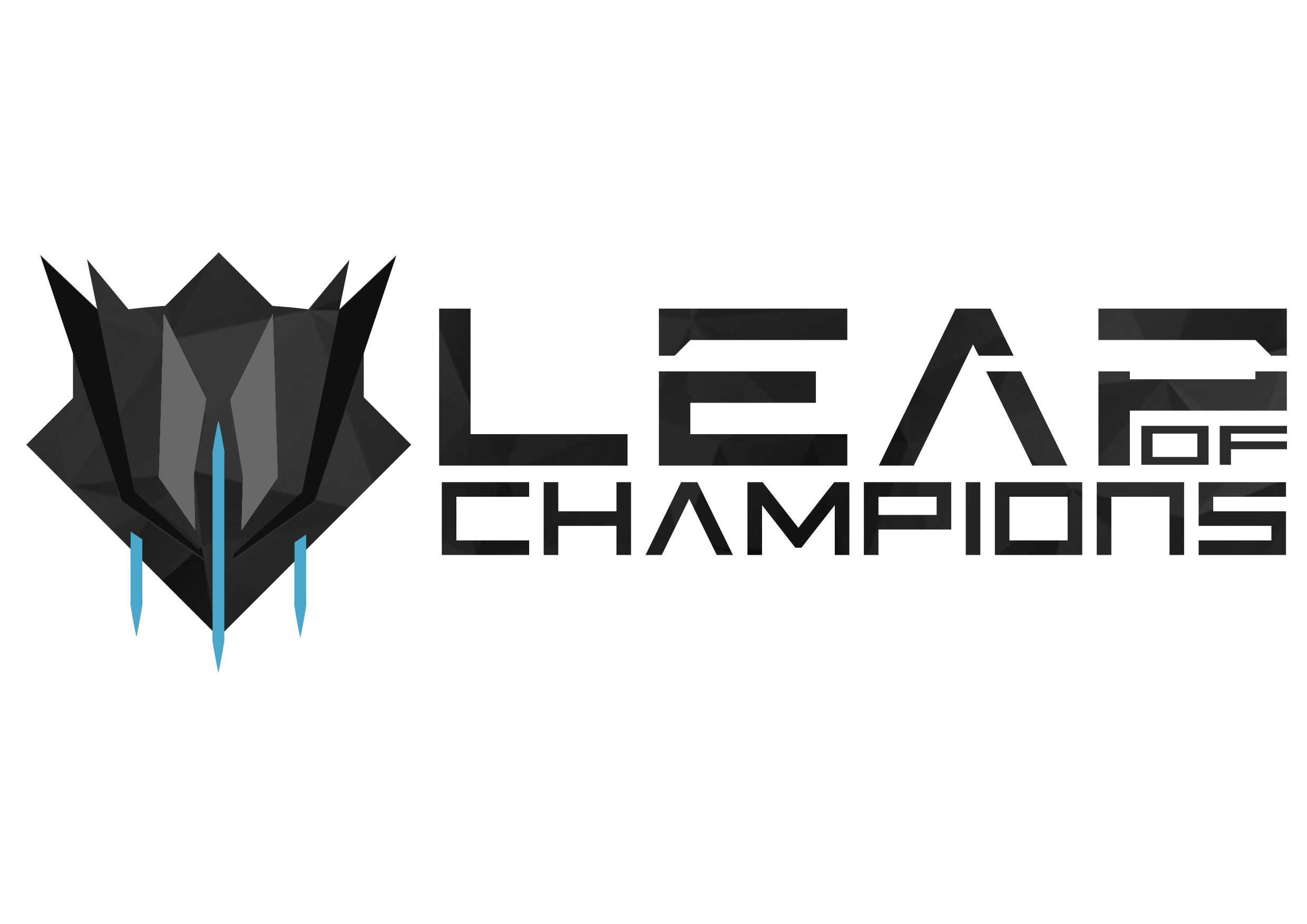 Leap of Champions is LEAF games & software debut game. It is a 3D competitive and cooperative old-school first-person shooter (FPS) arena game and combines the speed, precision, mechanics and addictiveness of the ‘90s classics paying special attention to gravity and atmospheric phenomena. It is set in a world where technology has replaced human emotions and the League is the last bastion of primal instincts. Leap of Champions is the ultimate sport, the entertainment that everyone wants to join, the fight everyone wants to be admitted to.

In January 2015, two lifelong friends started bringing people together to realise their dream of creating an independent video game development studio. And so LEAF Games & Software was founded.

In early 2016, we joined the Global Game Jam (GGJ) where during the 48 hour development cycle, the idea of the first Leap of Champions - a multiplayer first-person shooter inspired by the ‘90s classics - was born.

We worked tirelessly on the project and, by the end of the jam, we had fallen so in love with the game that we chose to continue the development, trying to leave our own mark on the genre.

Leap of Champions was one of the latest games to receive Steam Greenlight Community approval. Today the Pre-Alpha version of the game is downloadable on Itch.io and, in the near future, it will be available on Steam Early Access. 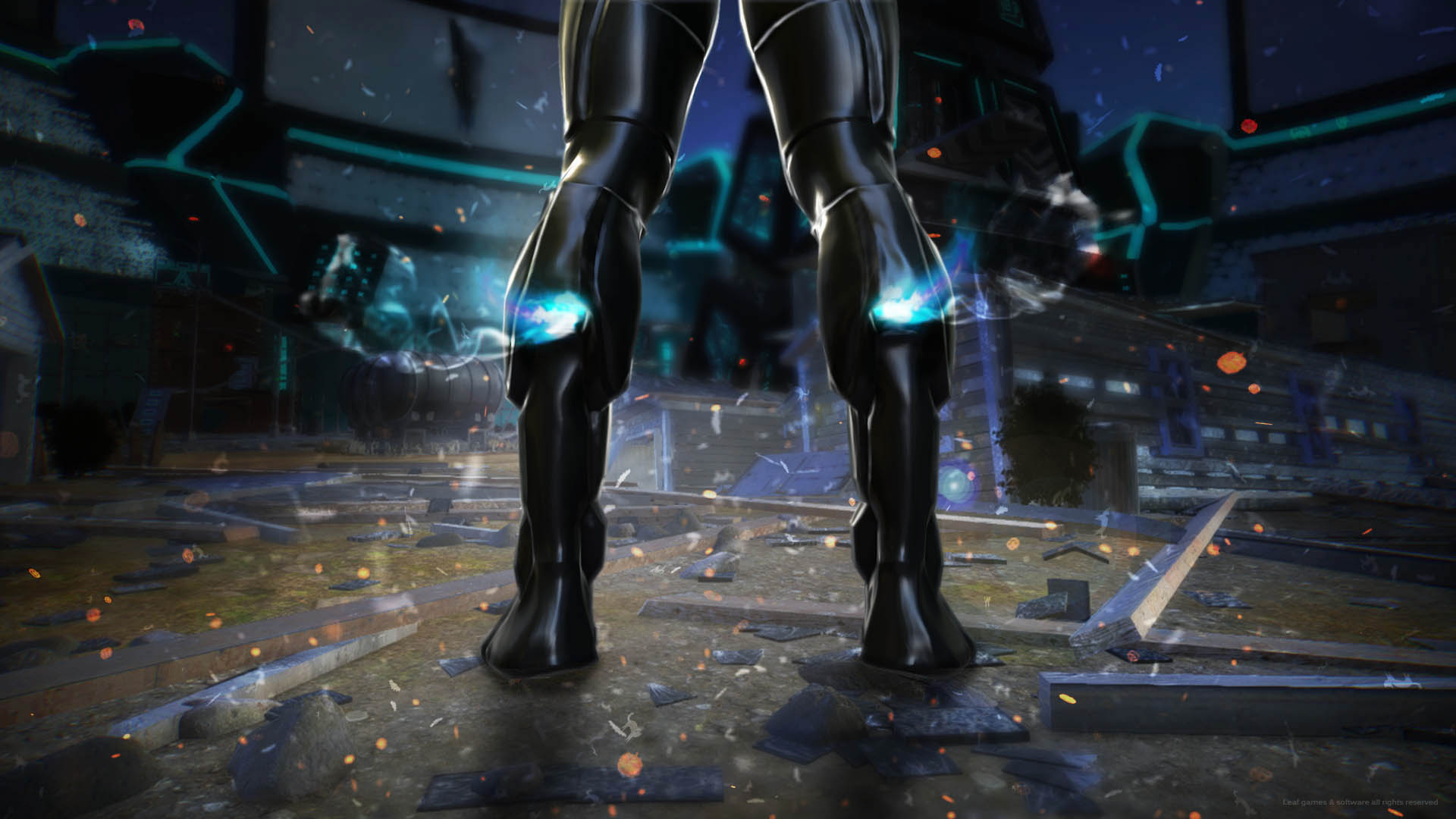 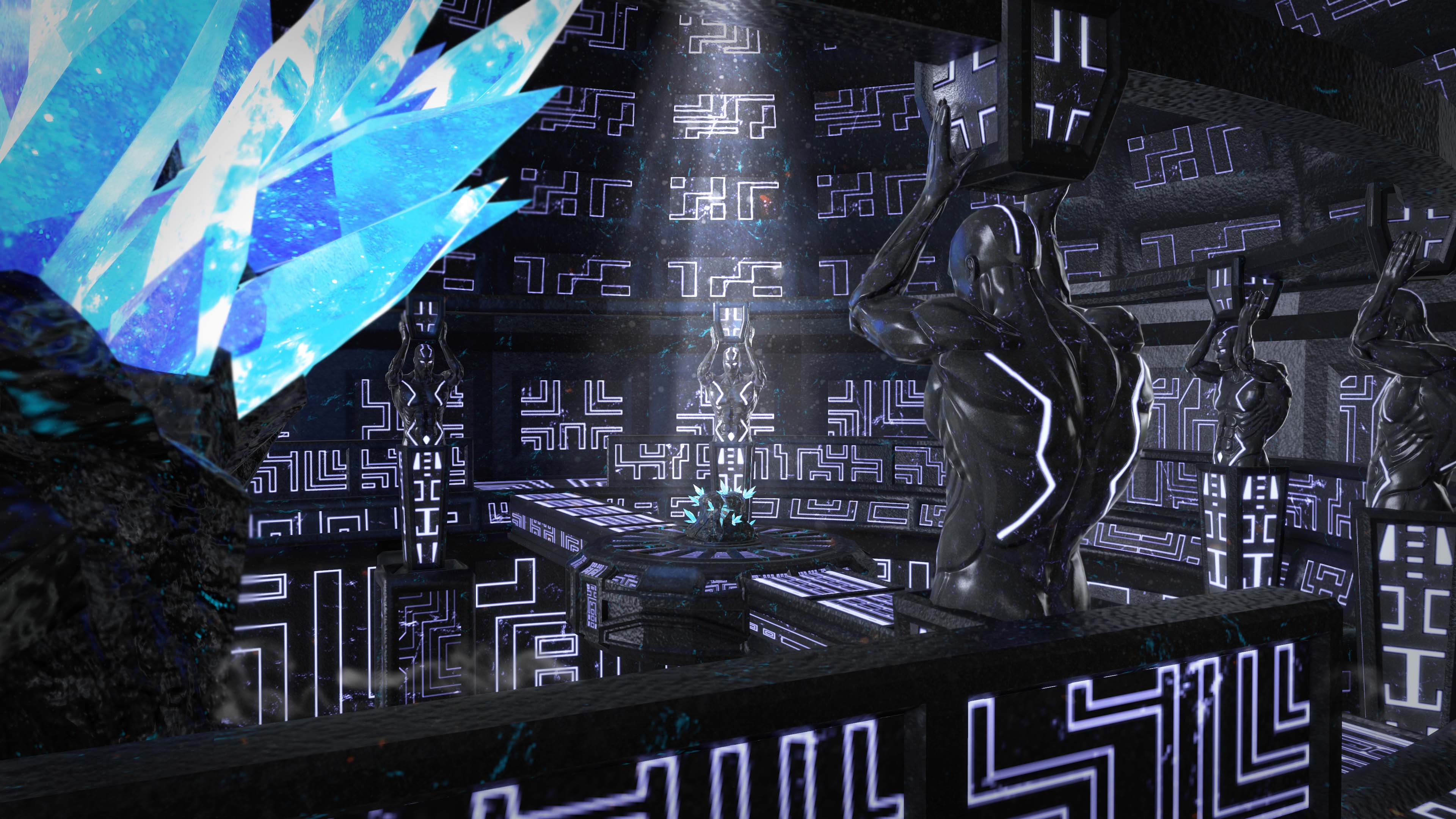 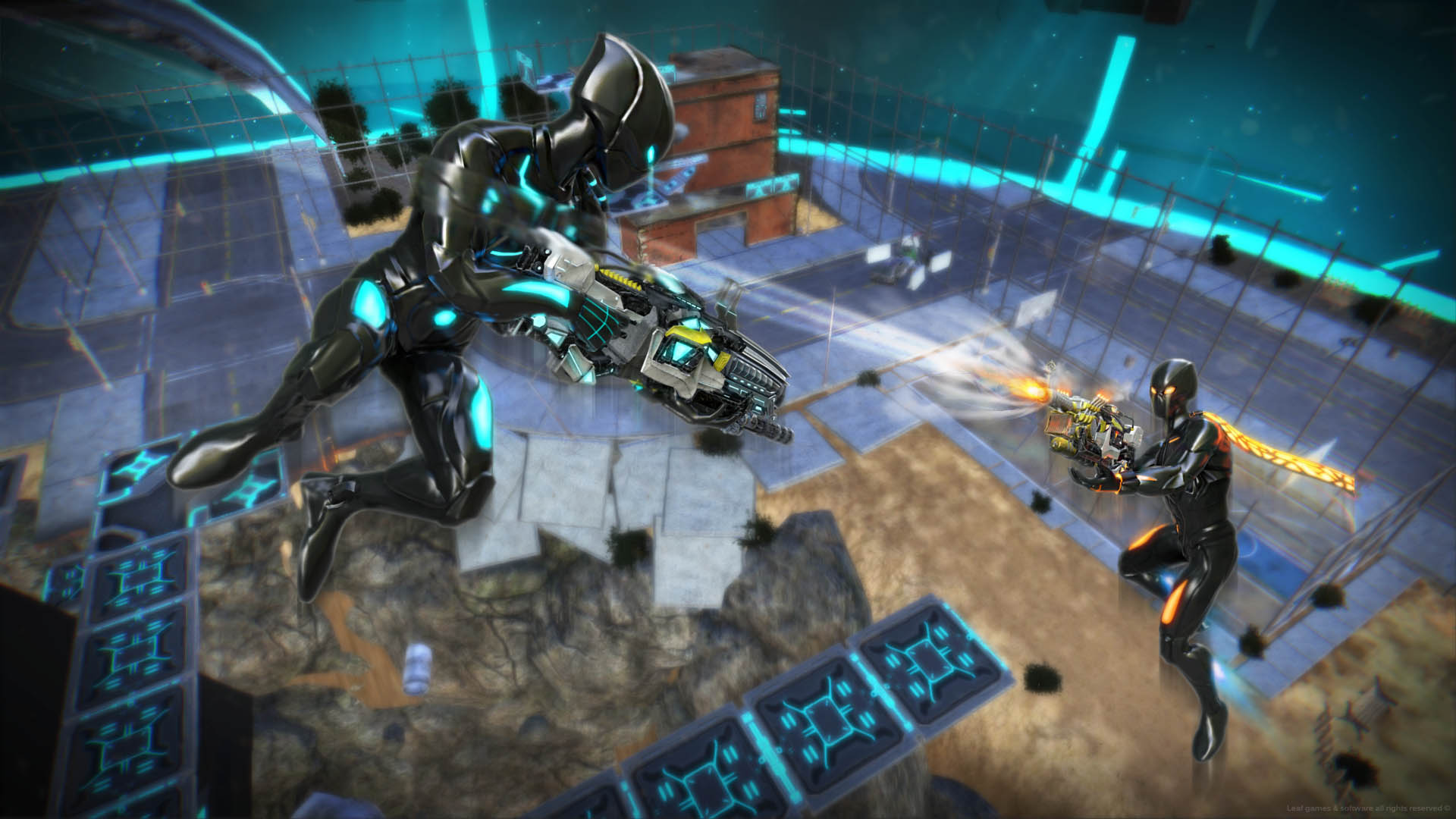 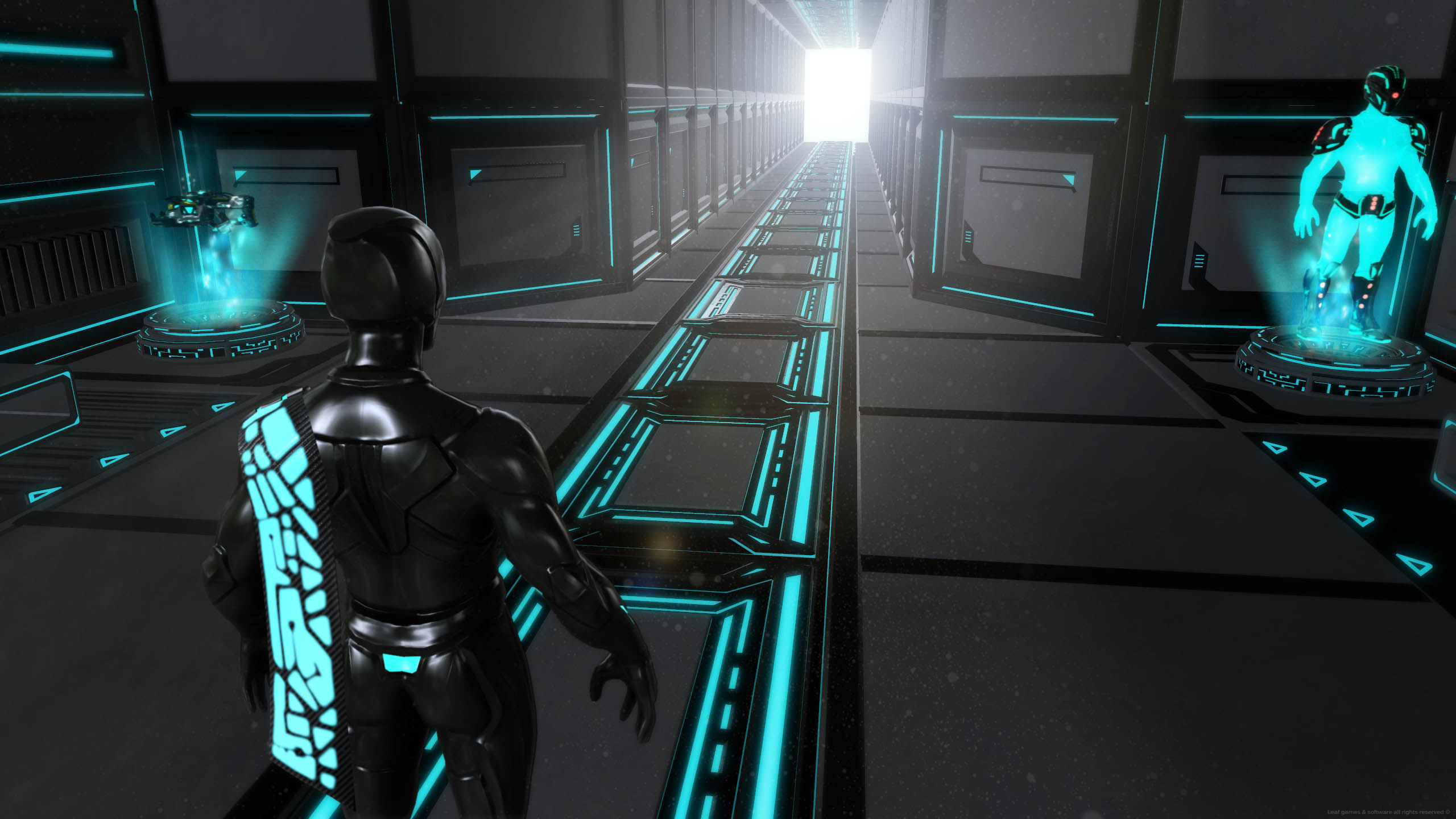 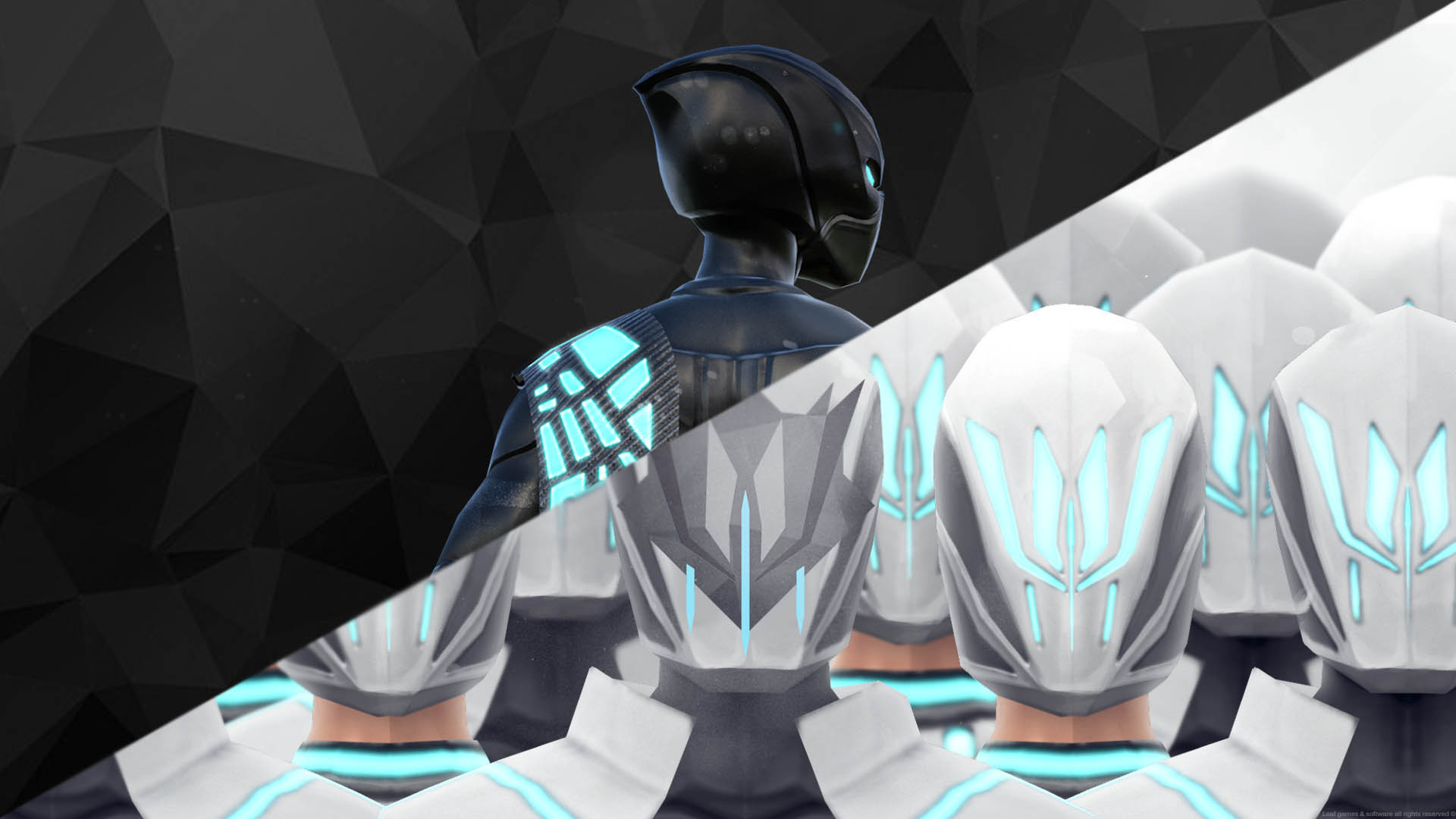 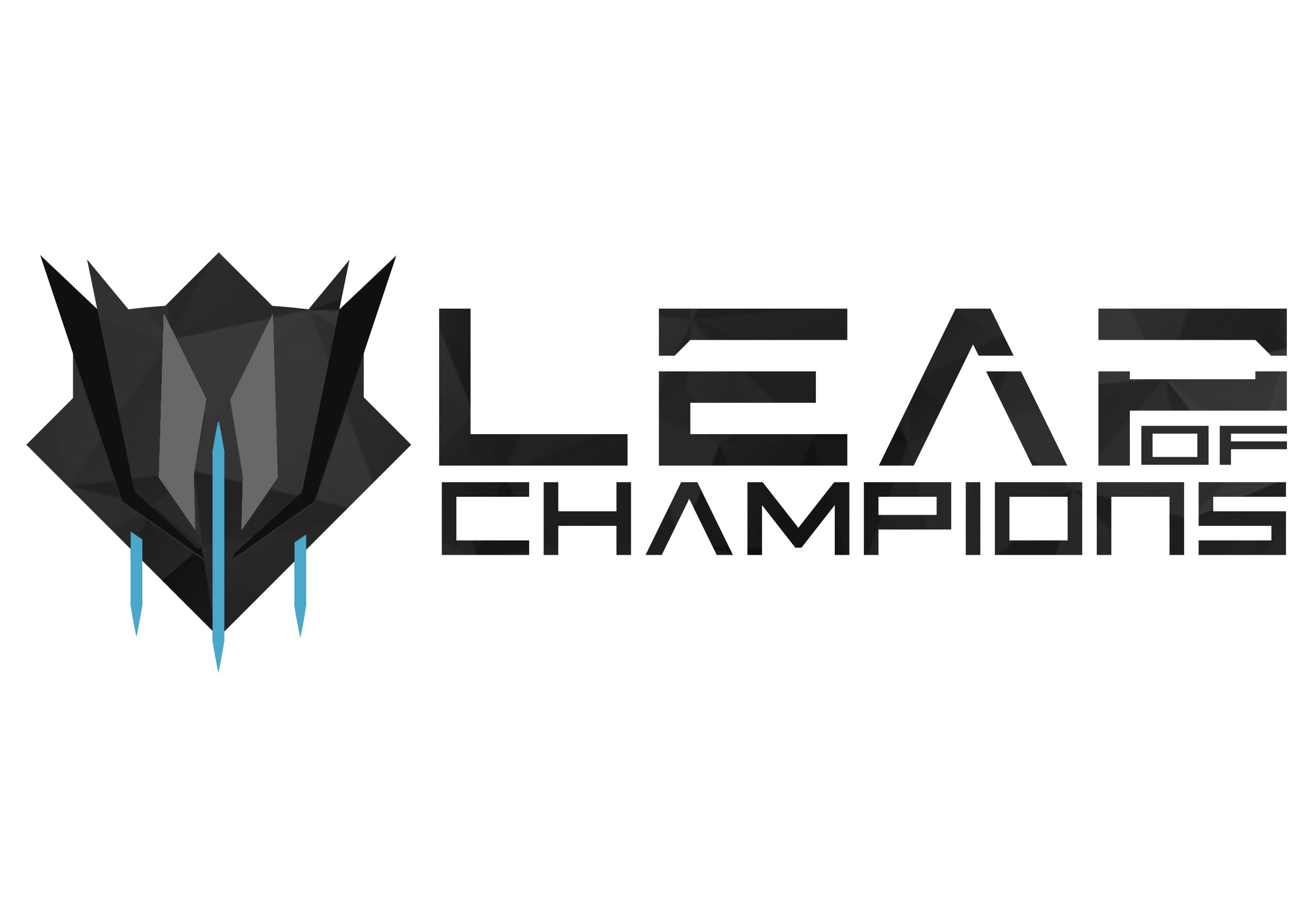 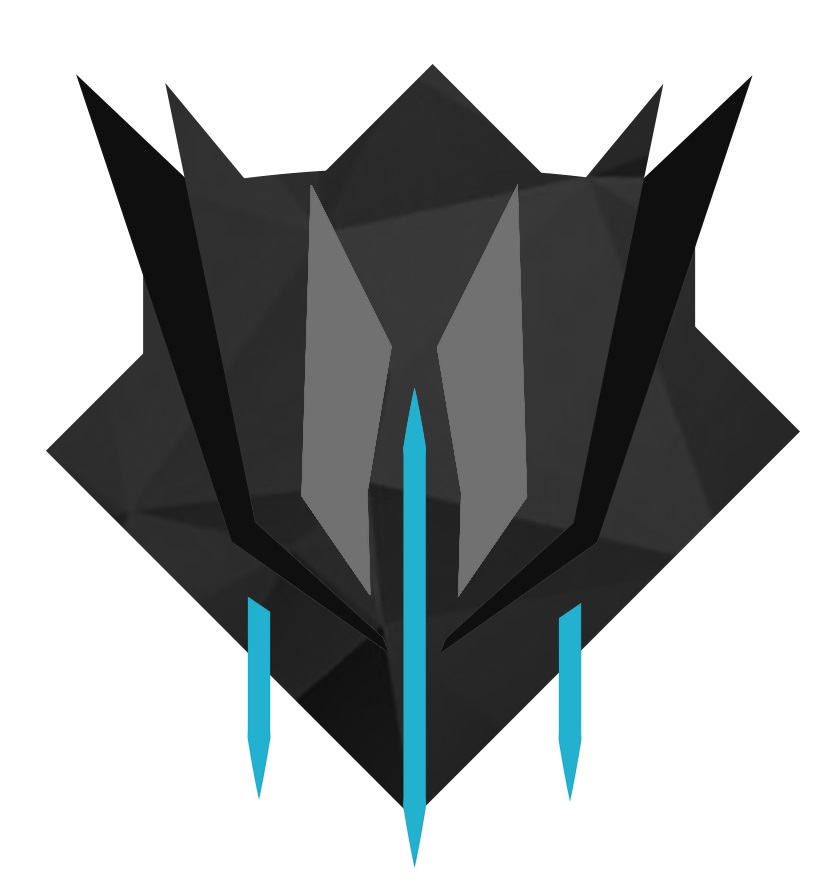 LEAF games & software allows for the contents of Leap of Champions to be published through video broadcasting services for any commercial or non-commercial purposes. Monetization of videos created containing assets from Leap of Champions is legally & explicitly allowed by LEAF games & software. This permission can be found in writing at https://www.indiedb.com/games/leap-of-champions/presskit.

Boilerplate
In January 2015, two lifelong friends started to collect people around their dream and LEAF Games & Software came to light. We are an indie Italian studio creating and developing mobile apps and PC games. All that we offer is meant to be innovative and it’s created from a scratch by a fresh and young development team. We believe in originality and uniqueness of ideas and we endeavor to promote the individual initiative enhancing the talent of each member of our team. We believe in people who dream big because LEAF people dream big. We want to offer unique products and grant a fun gaming experience to people of all ages. Our free to play apps are already available on Google Play Store and Apple App Store, and we are working on Leap of Champions, our first PC game. We ensure fun and excitement for the gamers, exactly what we demand for ourselves!