Leaden Sky is an upcoming side-scrolling, horror-action game with high emphasis on dark atmosphere, story and response mechanics. Currently available demos represent only small part of the final product, earliest versions include only basic mechanics, but more things are added with each update, more levels, atmosphere, horror, improvements in gameplay and finally story and lore implementation planned for final demo that will appear as last part of Update 5. Everything is being worked on so things change rapidly with each update. 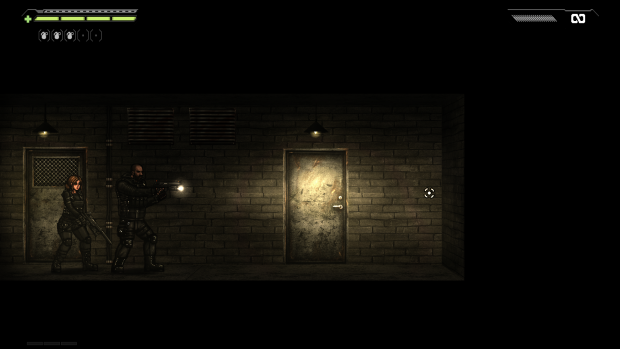