Last Inua is an immersive and emotional, award winning 2D platform adventure game developed by Glowforth. Designed for the young and old and mixing classic platform genres, culminating in a captivating experience, Last Inua tells the tale of an Inuit family’s fight for survival against a fearsome demon and the harsh elements of the mythical Arctic. Guiding Hiko, his physically weak but gifted son along this epic journey, Ataataq will need to rely on his brute strength to overcome many obstacles. Hiko, although more fragile than his father, carries with him supernatural abilities and magical skills that exceed the physical powers of his father. Their world is being corrupted by the Tonrar, the demon of darkness. This mythical world in the cold and hostile Arctic, where three giant gods used to rule, is under attack. The Trinity of Mythical Creatures, Sos the Bear, Tulugaak the Raven and Nanertak the Narwhal have to be reached in order to restore balance. 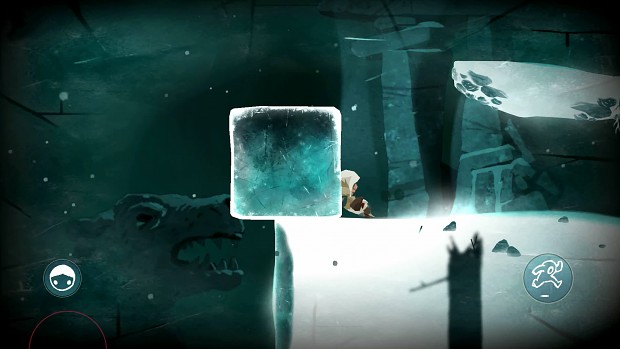 Screenshots from the Alpha build of Last Inua