In Larry's Island you play as Larry, a person stranded on floating Islands. With Larry you are going to discover all the different islands and each with its own characteristics. All the islands are different but they have one thing in common: They are floating in the sky. Together you will get a unique expierence to discover the whole word of different Islands. We are really happy that we can say that we are showcasing our game at INDIGO! Because are invited to INDIGO we made a little video about us and the game! The most we did is preparing for the game expo.

PLEASE NOTE: The gameplay clips in this video are taken from an in-progress development build of Larry's Island which is not yet fully optimized.

So we are invited to INDIGO by the DutchGameGarden. If you want to play this game or you want to meet us you can go to INDIGO on 29 September! INDIGO is a game expo organized by Dutch Game Garden. At INDIGO, you play the best up-and-coming games made by talented Dutch game developers. Admission is free. 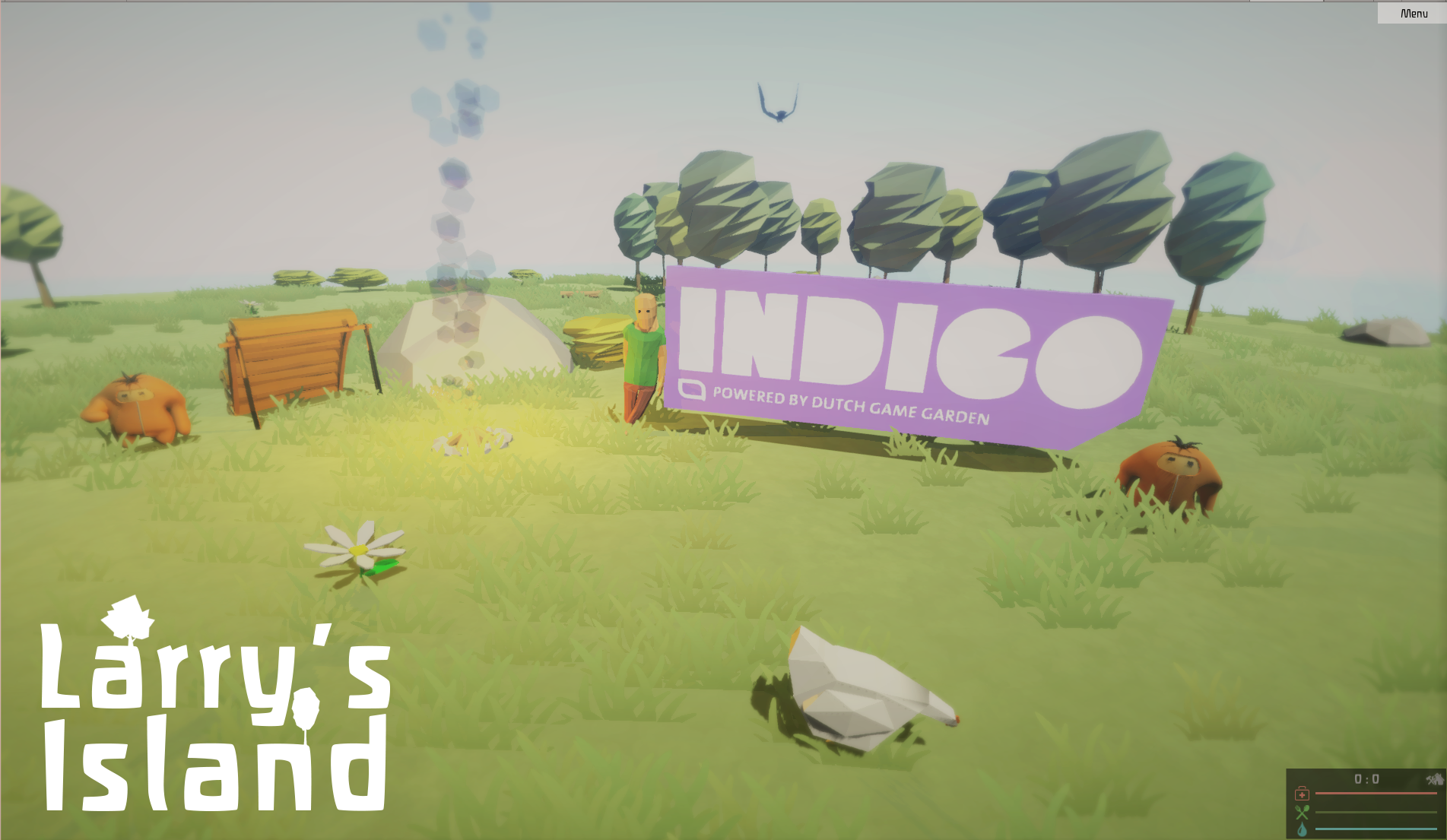 I also started on the AI for the Minion where we came up with! See it here from the Untiy Editor:

I also recreated the main menu:

The most of the time I fixed a lot of bugs and errors.

I created a lion because we wanted some danger in the game. So you get a bigger challenge. I did't animate it yet. 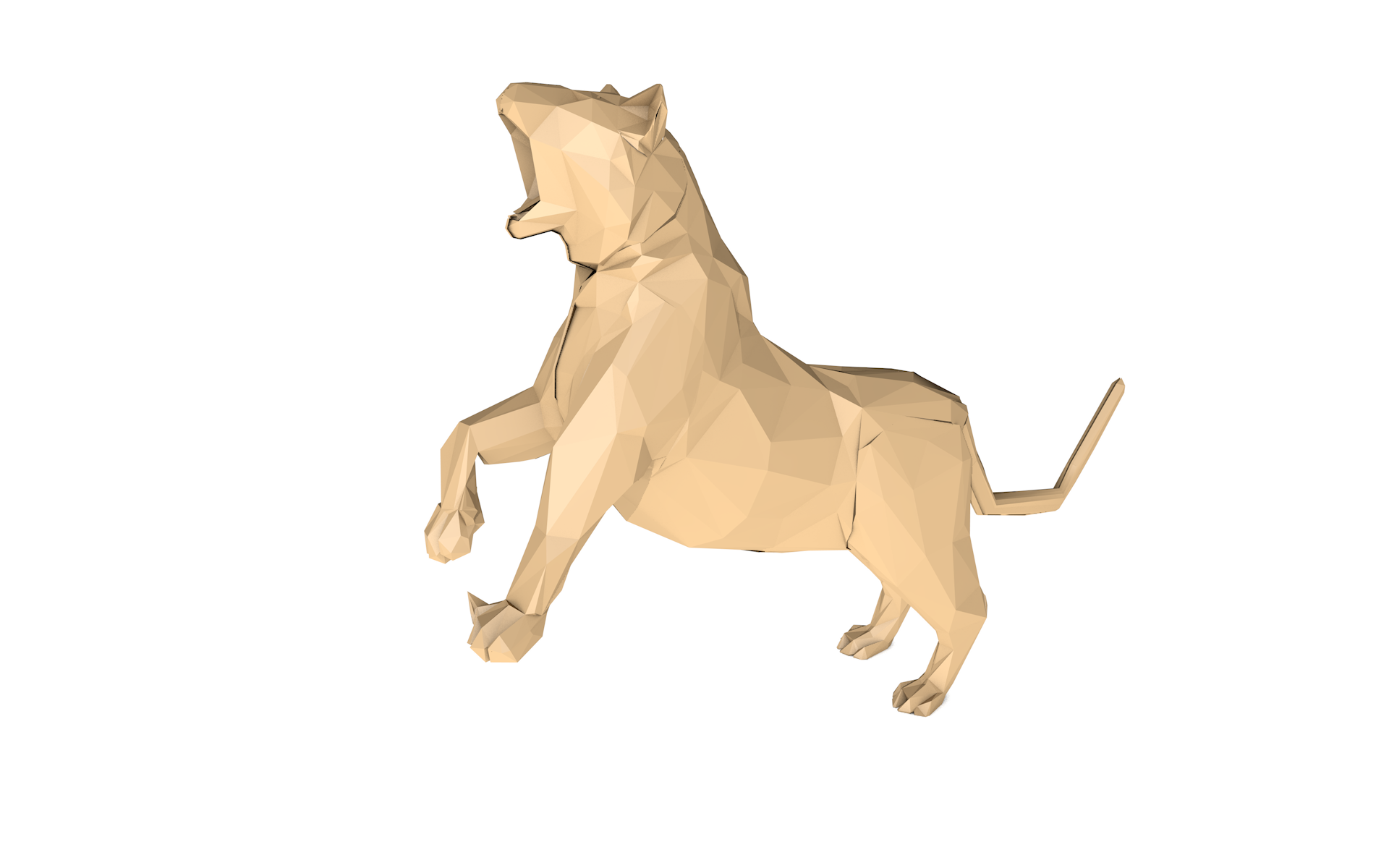 I also created some fish. So Larry can have some tasty food, I animated those and animated Larry for fishing

We created a minion because Larry is a little bit lazy and he wanted some spare time to do some bether stuff. Now you get the ability to discover the whole word of different island a lot easier and explore faster. So you can do more at once. So Larry become a real boss. Here the 3D mode(it's interactive):

Larry's Minion by HPops on Sketchfab

I als worked on some new Islands here you got one: 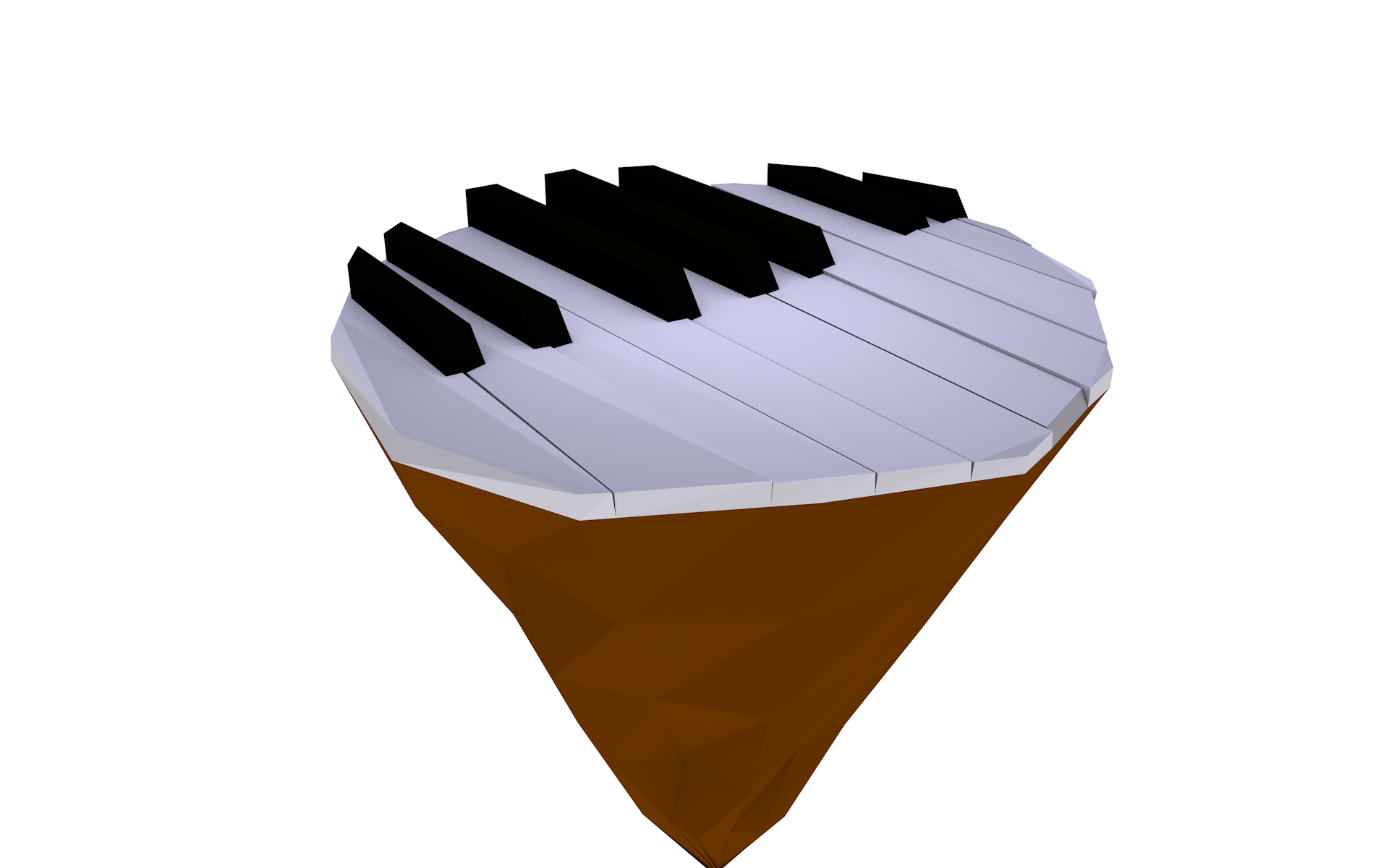 Also worked on fences for farming chickens watch it here: 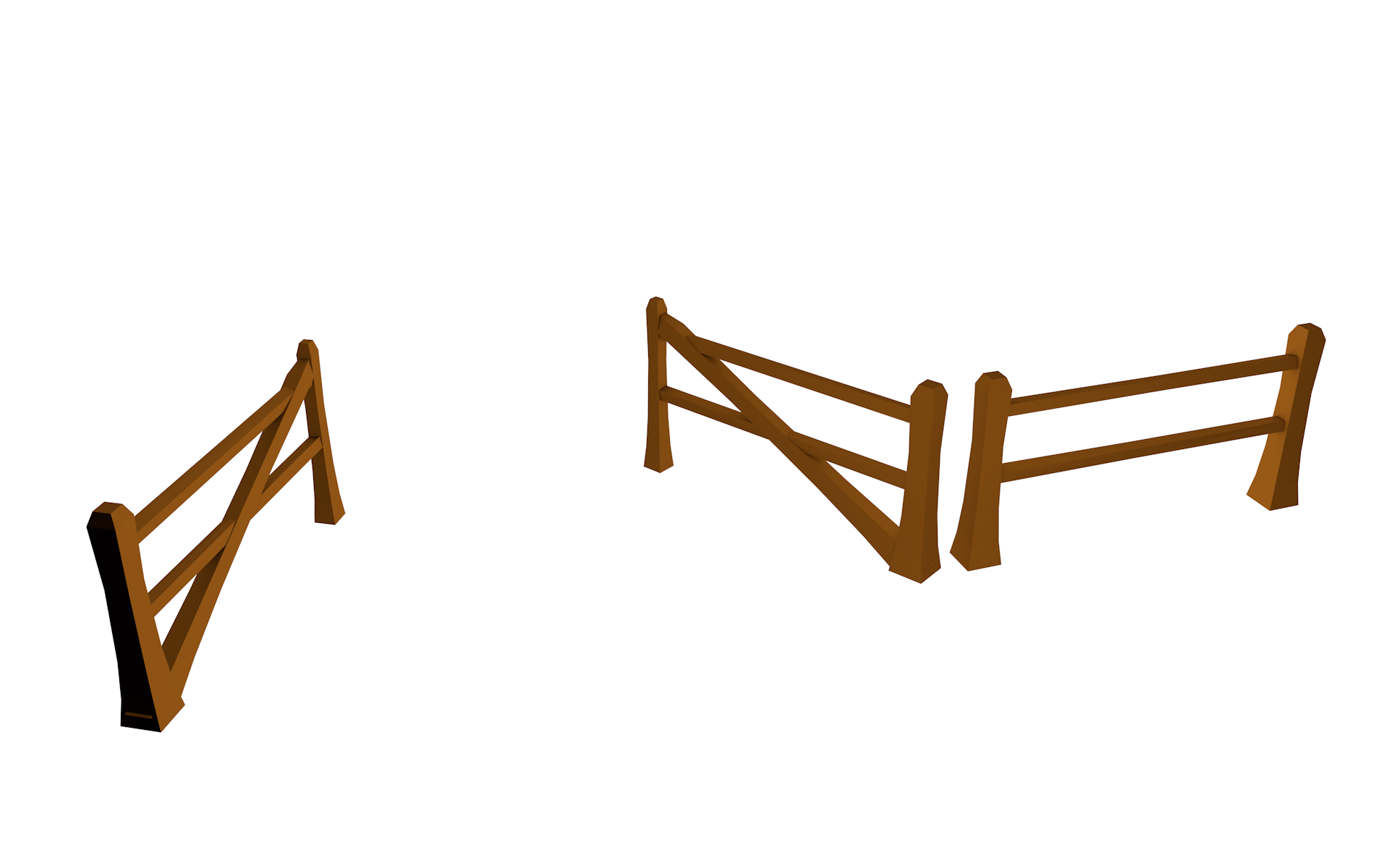 In Larry's Island you play as Larry, a person stranded on floating Islands. With Larry you are going to discover all the different islands and each with...

A game about survival in the sky, in this update: Building, animals, FLowers and more

A low poly survival game in mid-air that is created by two people! In this update: Food, Cave, HUD, Day/Night cycle and some more.

Looking good guys keep it up!

Hmmm this game has lots of potential i'm excited to see how it turns out :)

Love the style Looks a lot like our game Moobly, Wish you all the best.

Hi, I would like to know, are the islands really floating or are they just hovering without actually moving around, apart or closer? Floating kinda implies that they move around, where hovering in mid air means they don't. Thanks :)

At this moment the islands are not moving but so it is actualy hovering but it doesn't make that sence for me.

love the art style, for now im very interested in the game.Reminds me of sims but more survival. Would like to be able to have a pet dog to play around. going to look forward for this project;)

This seems to have unusual and very promising soul. And I don't mean the visual style which is also beautiful but I'm talking about building system. Grabbing every log and putting it in the right place ;) My imagination just showed me a village full of npcs with needs and their own personality, under the rule of "Larry". Creation of PC games is a pure art, it's a gift from the One. I wish I could receive that gift to make something similar. Good luck to you.